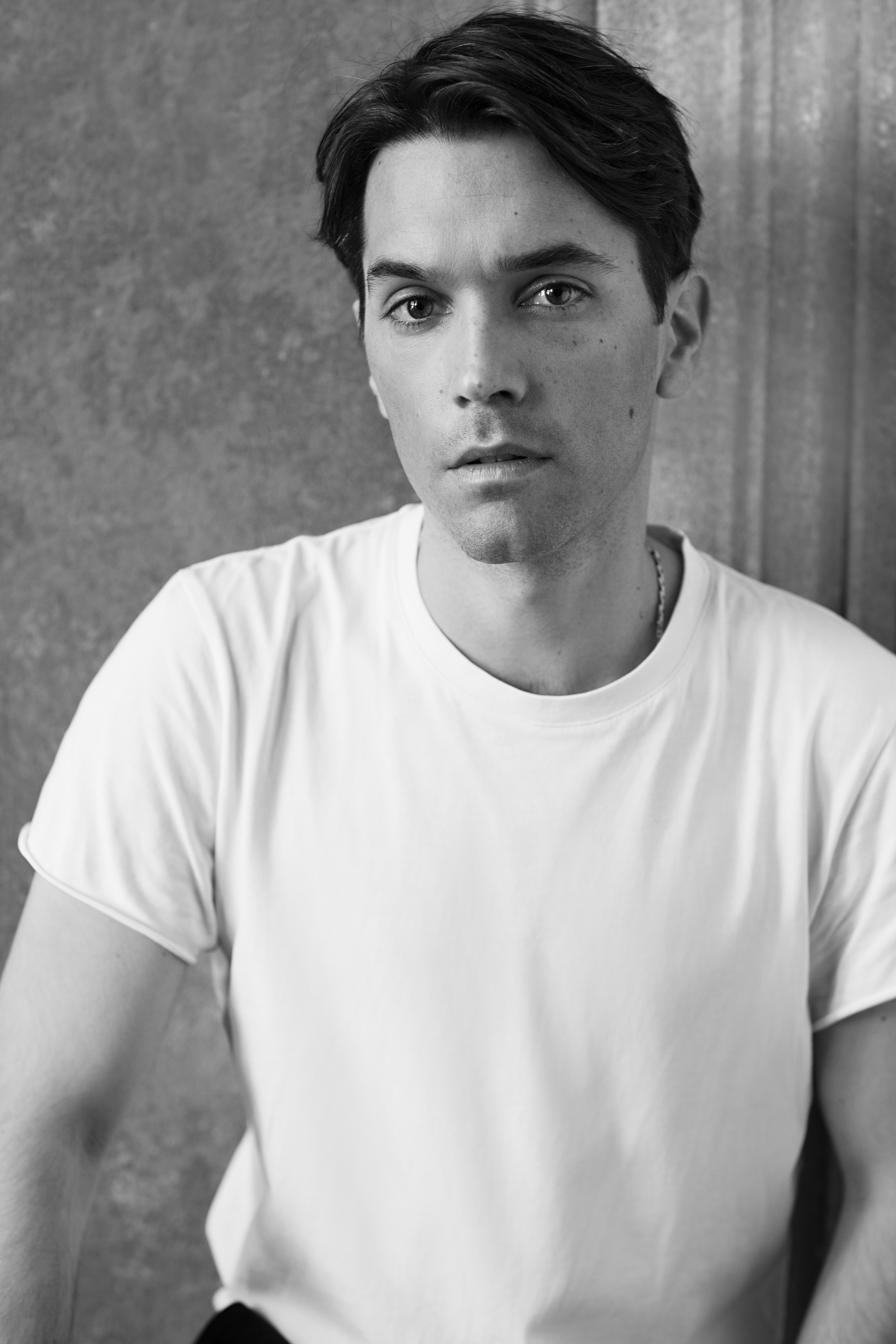 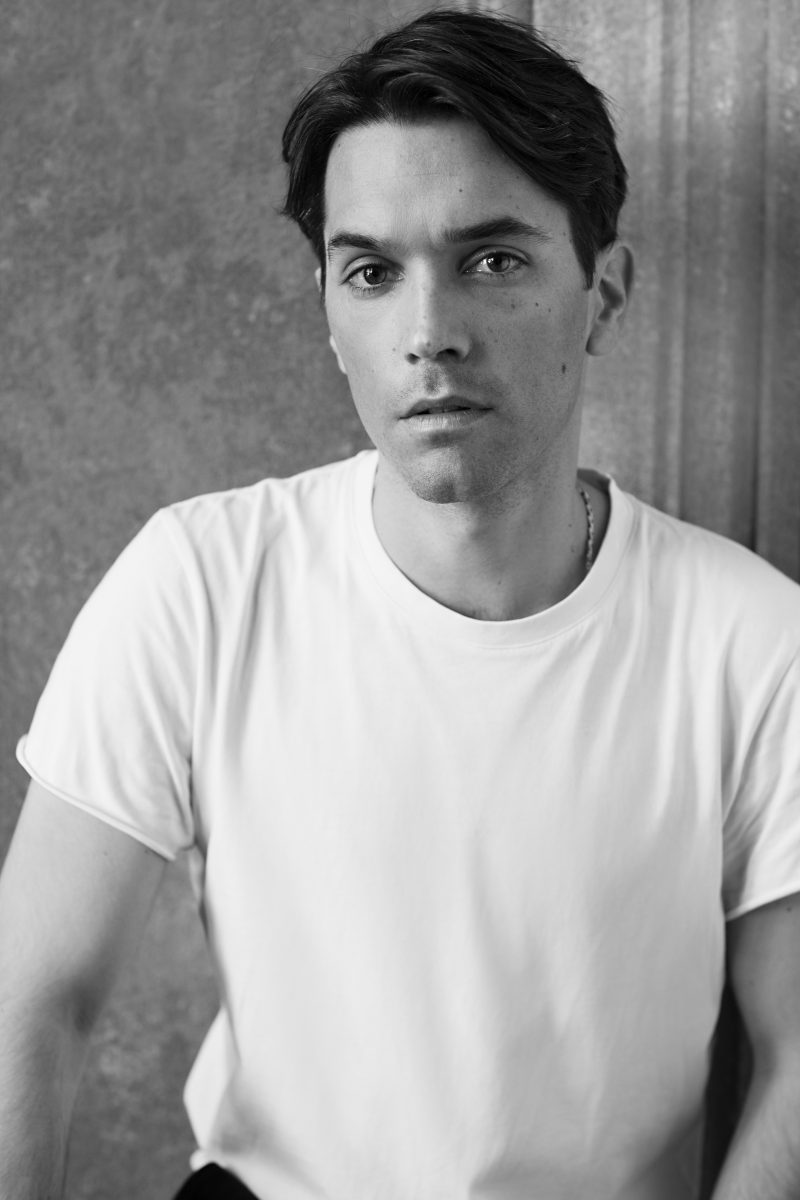 Salvatore Ferragamo has tapped Guillaume Meilland as its new men’s ready-to-wear design director. His appointment rounds out the new trio of designers at the Italian luxury house, including Fulvio Rigoni, who was recently named designer of women’s ready-to-wear, and Paul Andrew, who will be spearheading design for the brand’s iconic footwear. Meilland cut his teeth at Louis Vuitton in 2002, designing menswear. After several menswear collaborations with various labels, he landed at Yves Saint Laurent in 2007 and took over design of men’s sportswear. A year later he shifted to Lanvin as the senior designer of menswear, a title he retained until joining Ferragamo.

“I am thrilled to be able to work for a brand as prestigious as Salvatore Ferragamo and with such important history,” said Meilland in a press statement. “This is a momentous challenge and I plan to draw on the brand’s history and heritage to create modern men’s collections that look to the future.”

Meilland, Rigoni, and Andrew are taking over after the brand’s former creative director Massimiliano Giornetti was ousted from his position for “just cause,” signaling a dispute between Giornetti and Ferragamo. As the industry is plagued by ongoing musical chairs between designers, perhaps appointing a trio is a smart move to prevent what now seems like the perennial designer burnout. While Rigoni already debuted his first collection for Ferragamo for Spring 2017, Andrew will unveil his footwear designs for the brand for Pre-Fall 2016, and Meilland will show his menswear designs in January 2017.

Fashion Gets Its Own Version of “Shitty...