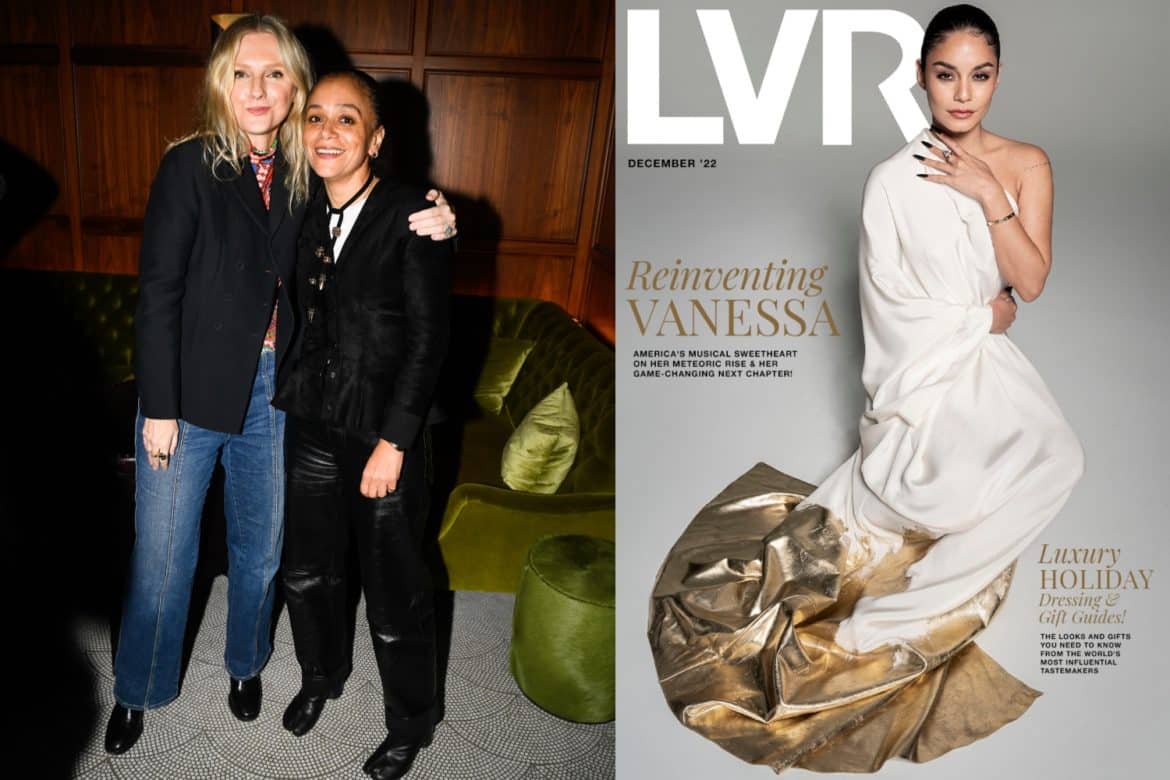 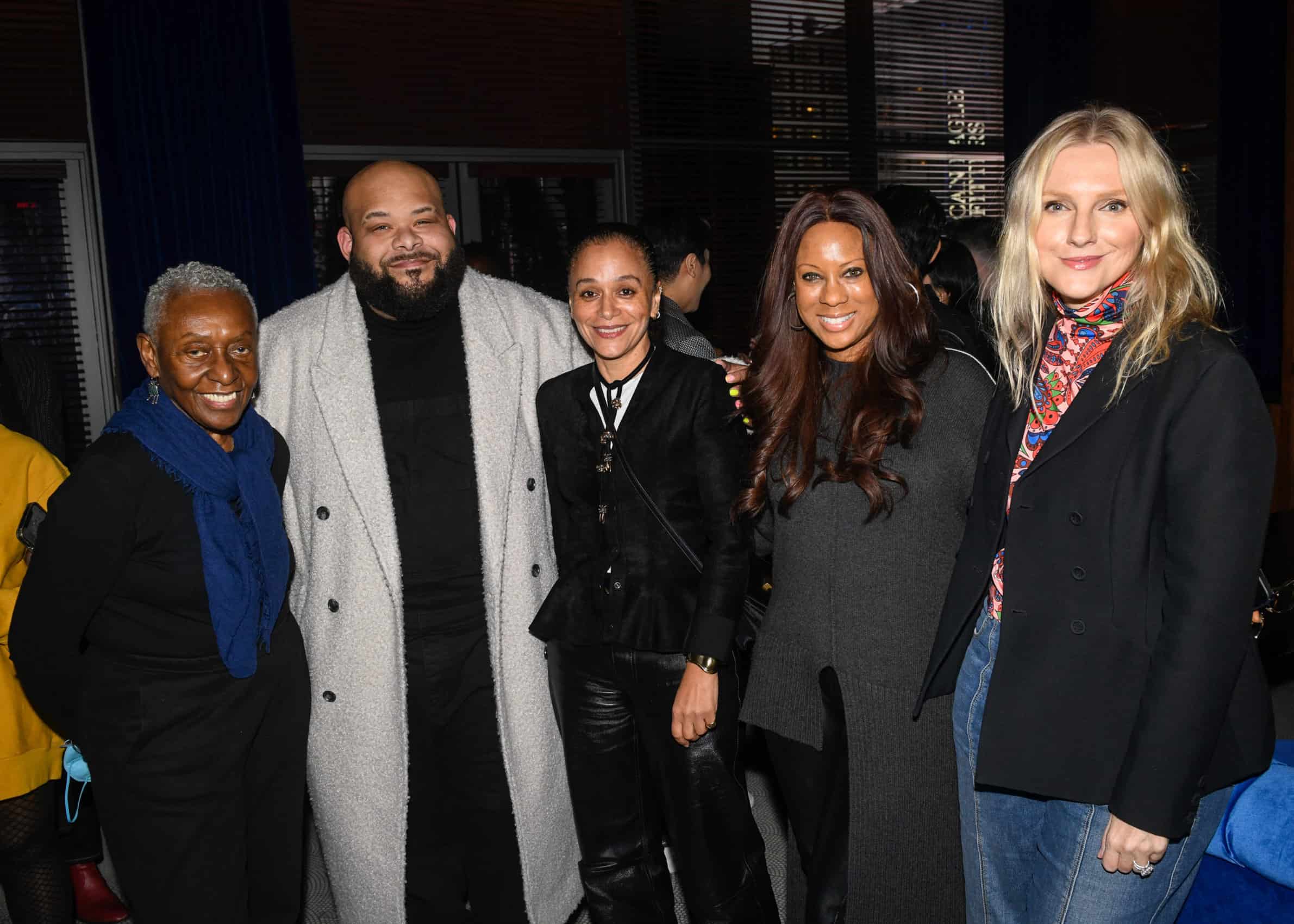 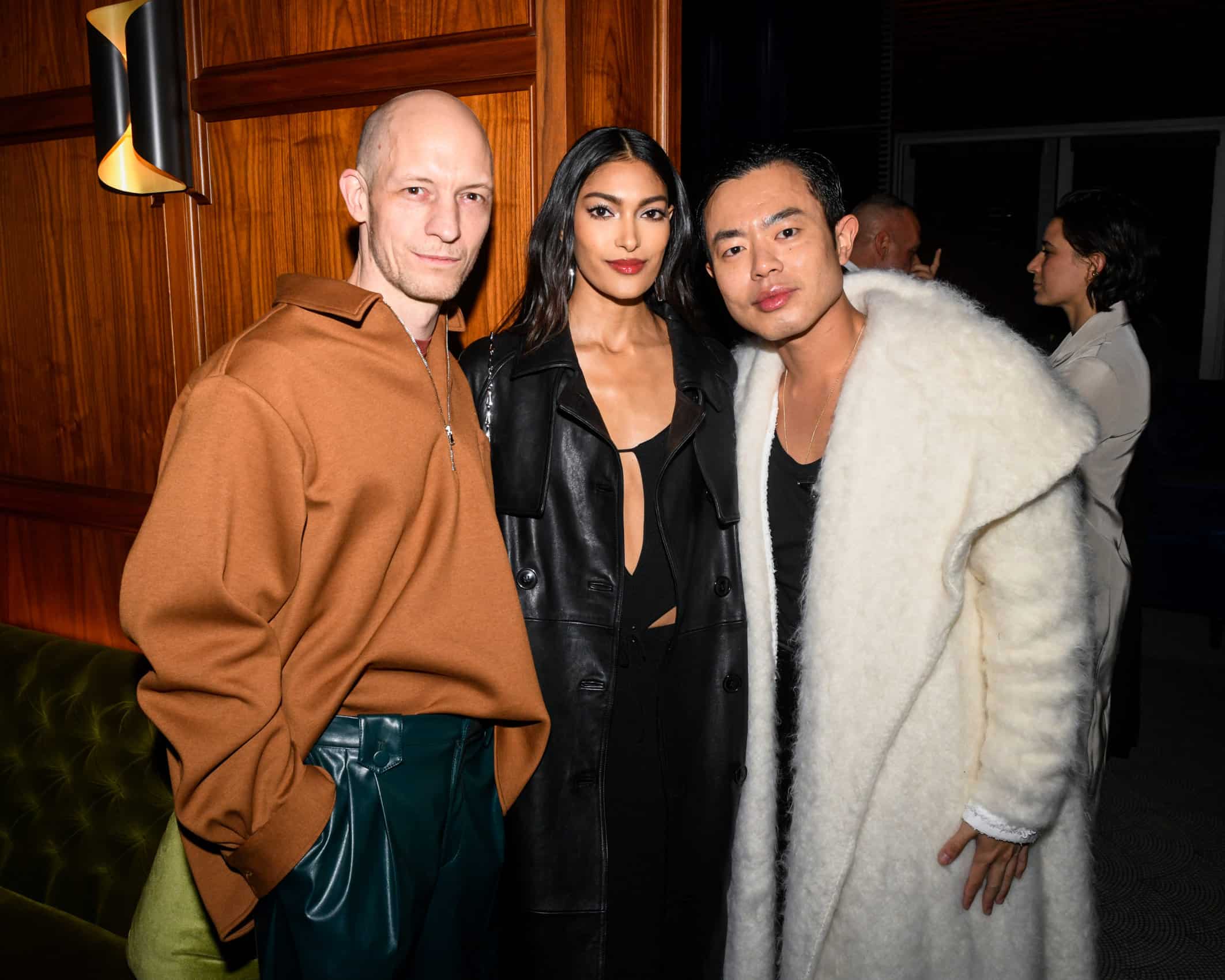 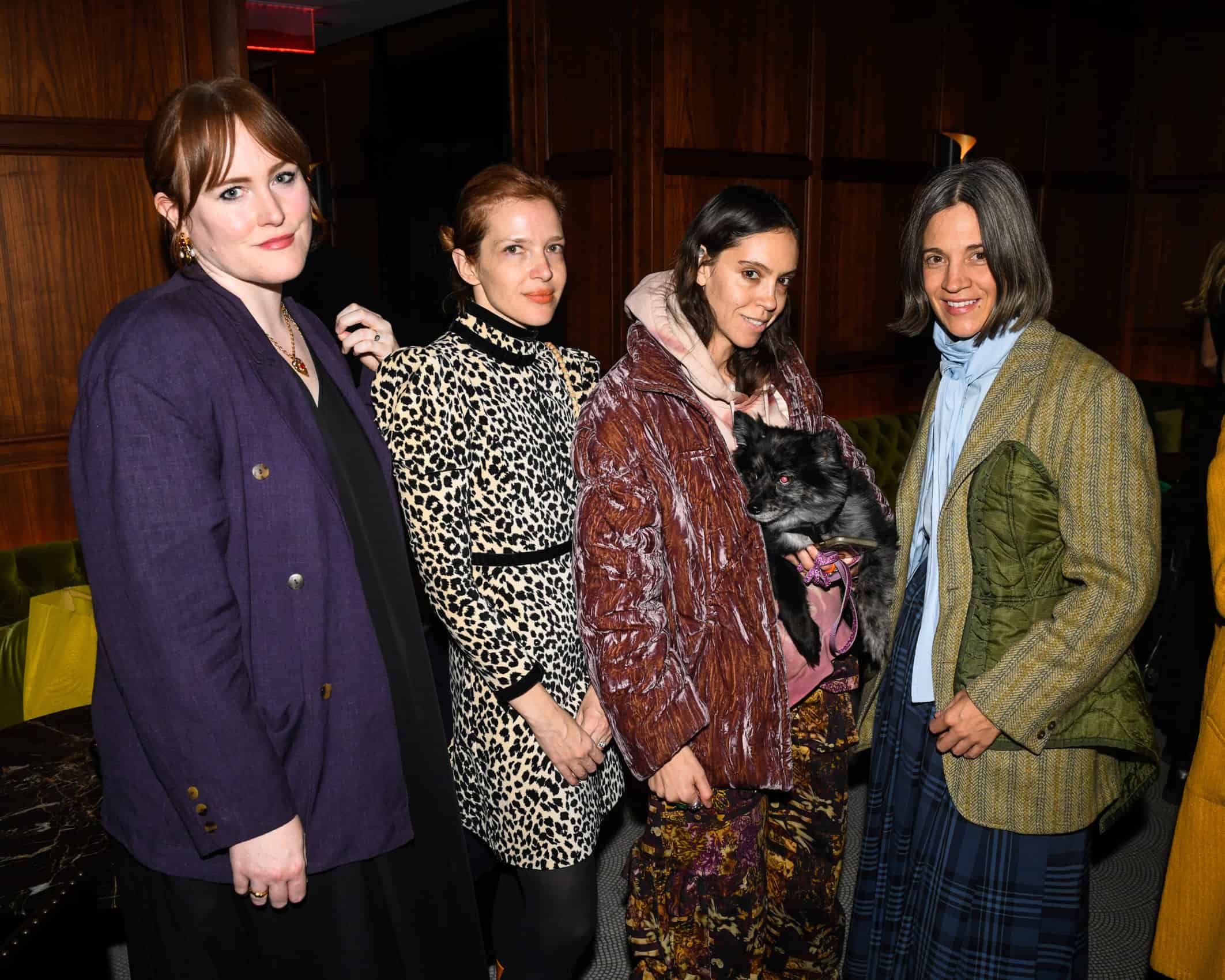 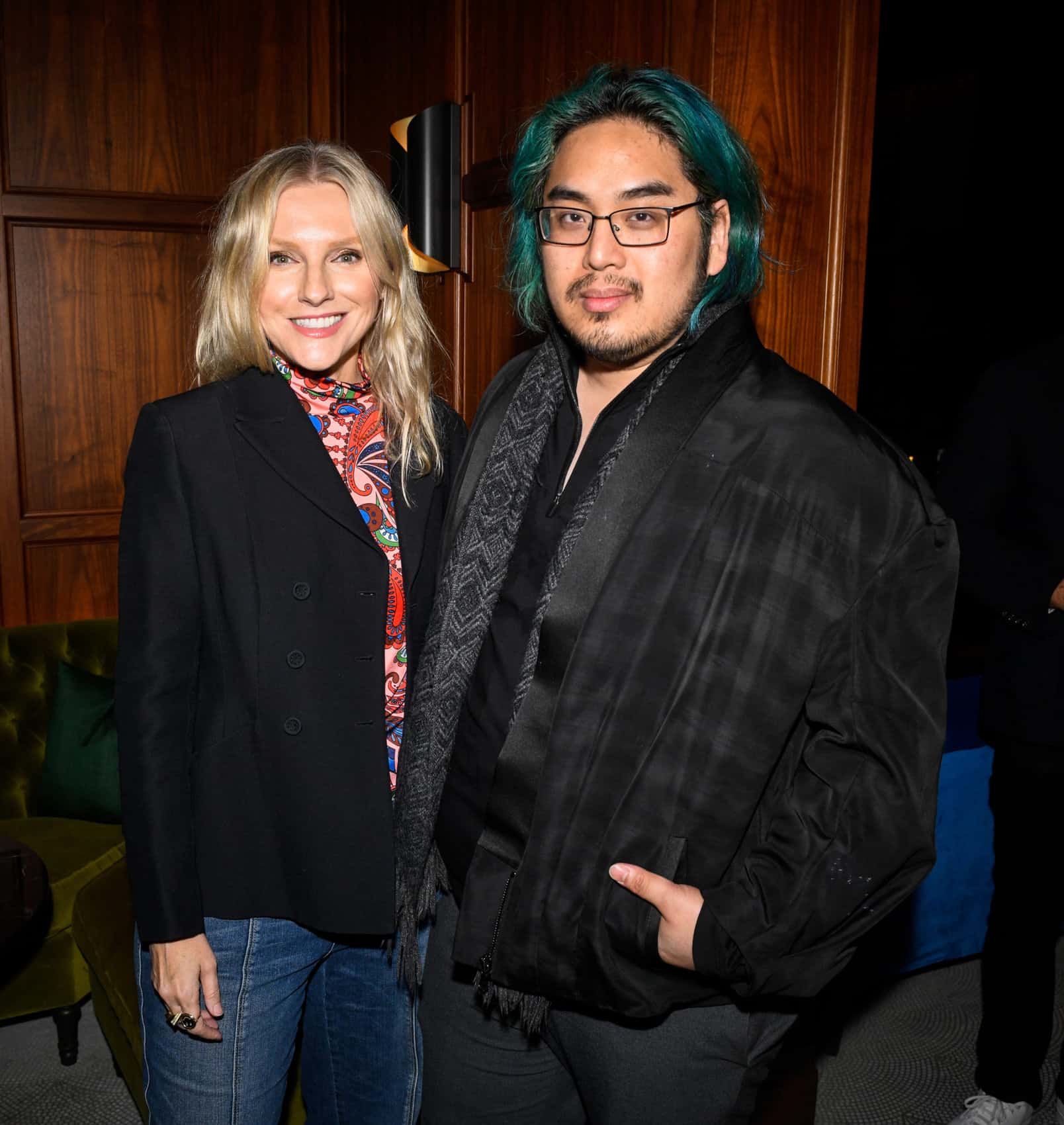 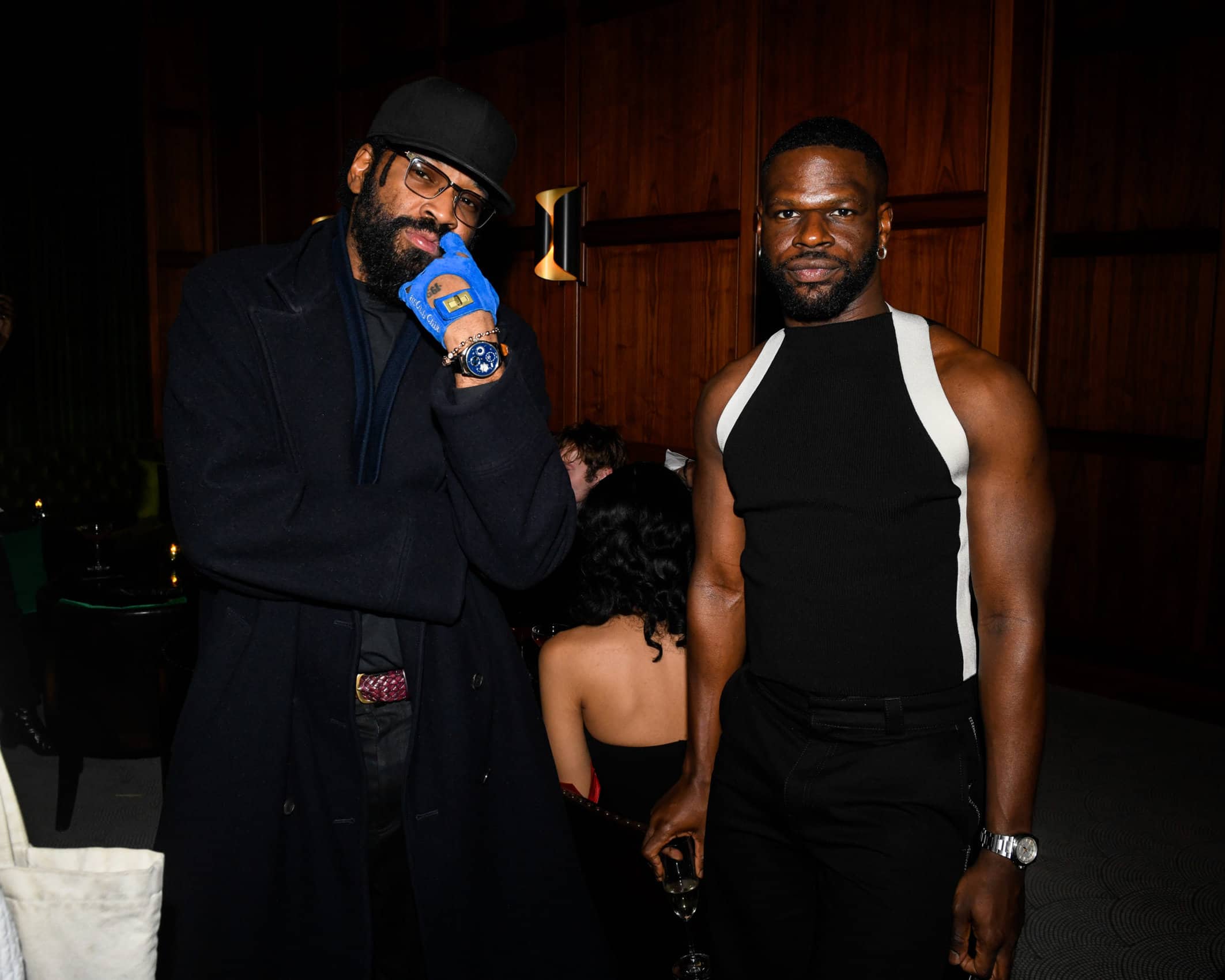 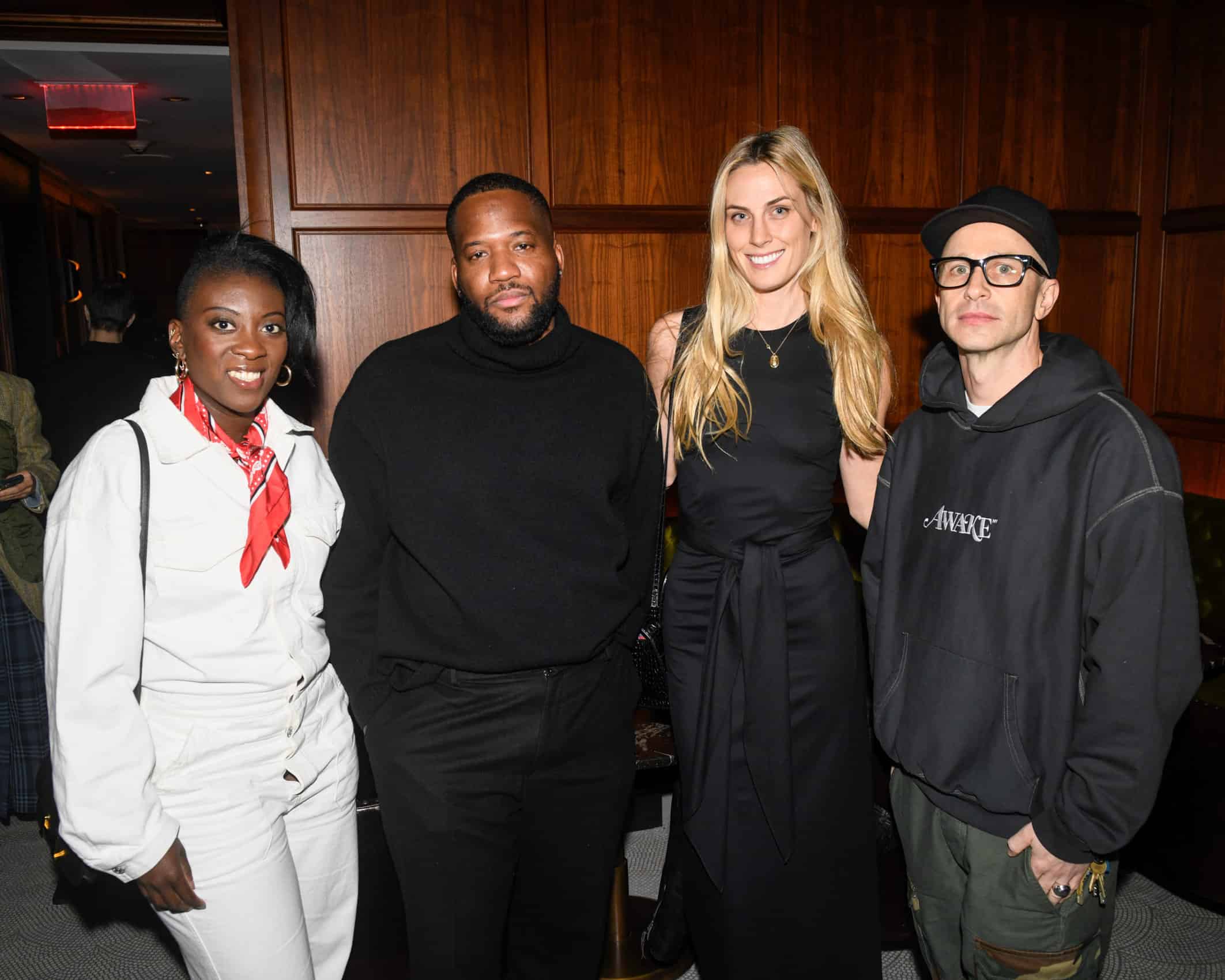 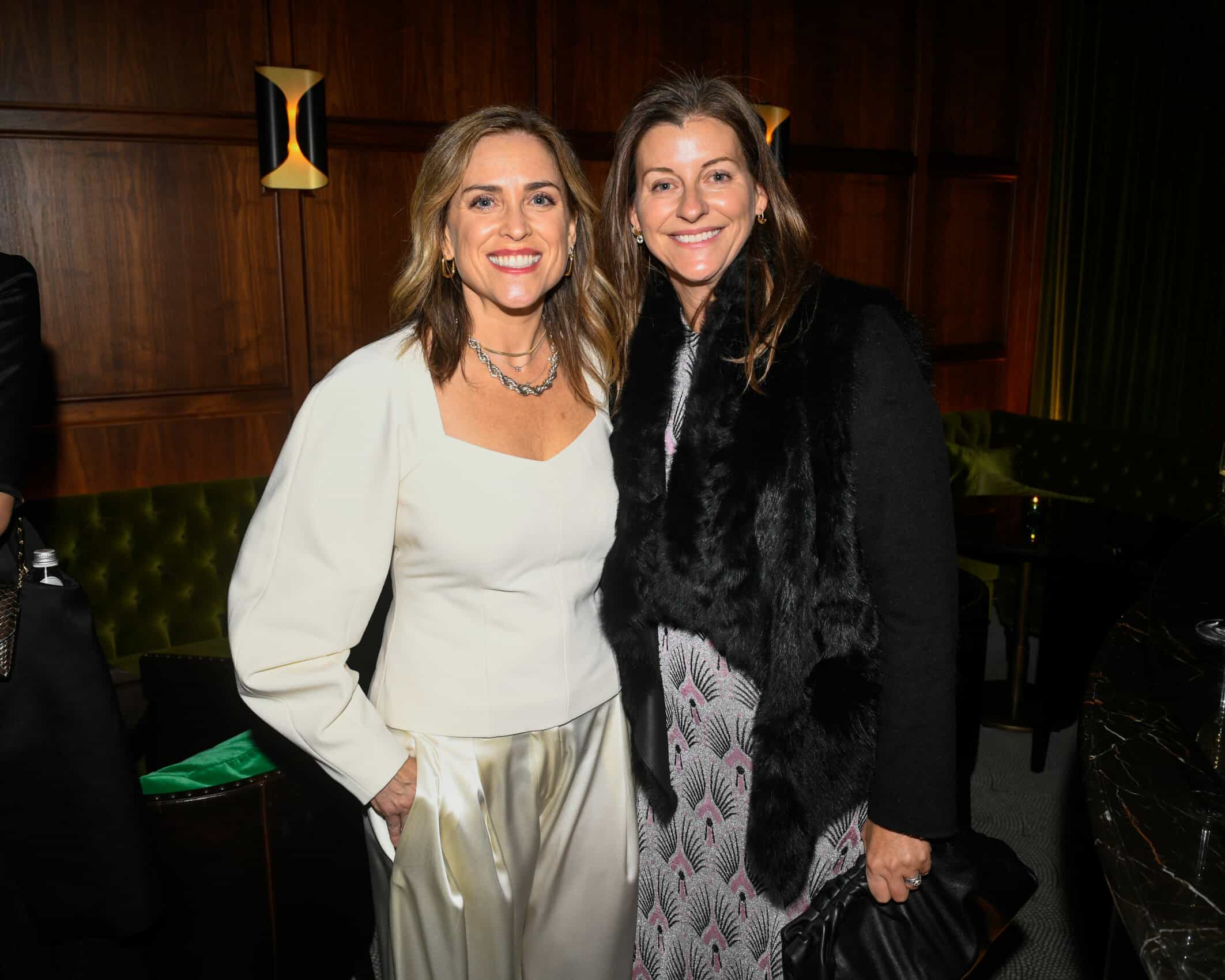 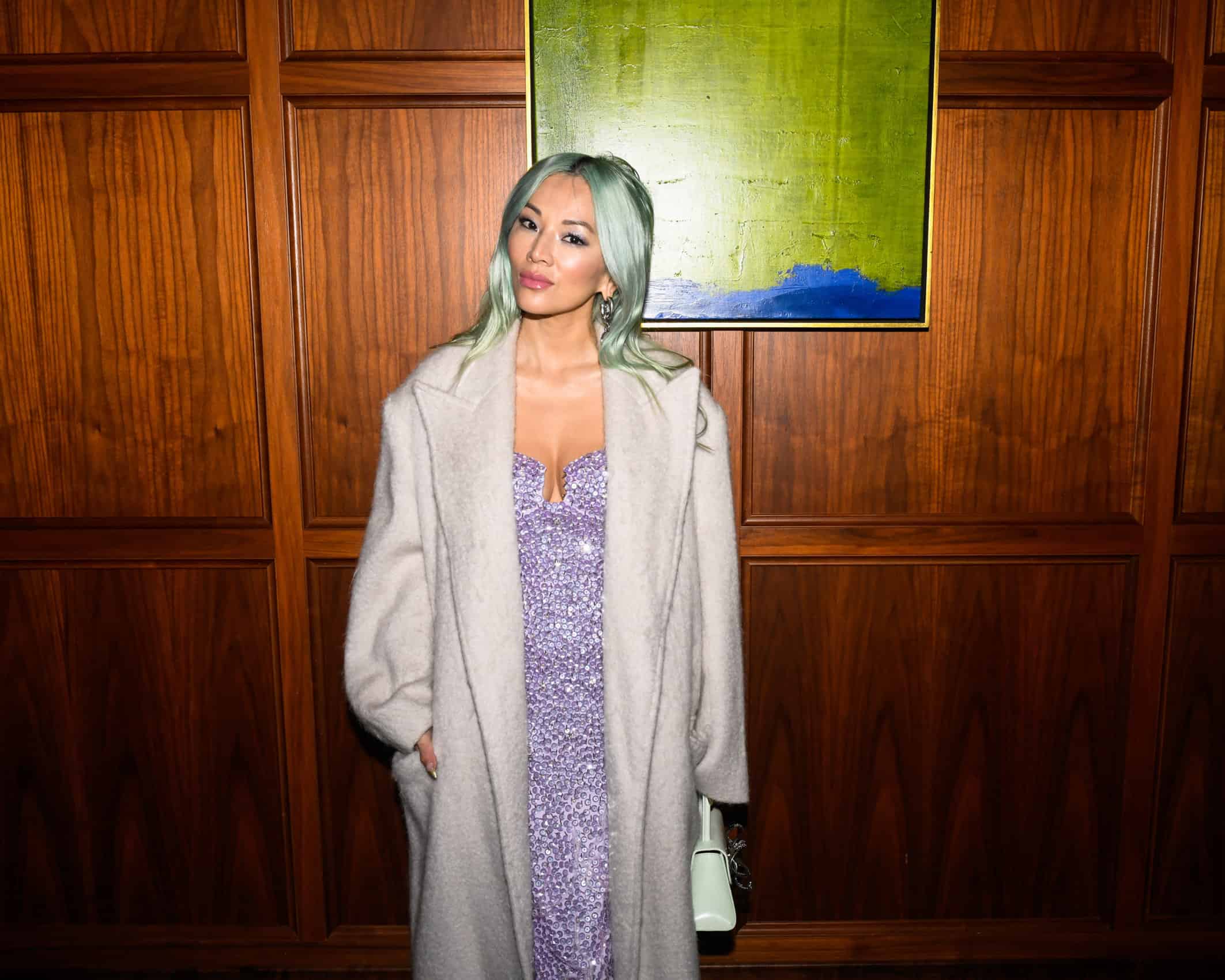 Actress Vanessa Hudgens is gracing the cover of LVR Magazine’s fantasy fashion-filled Holiday issue, opening up to writer Roxanne Robinson about her obsession with witchcraft, wanting to take her future kids to Disneyland, and how she’s trying to up her interest in politics. “The news wasn’t on non-stop in my home, and my parents weren’t overly political,” she says. “So it’s overwhelming, but I am trying to study the issues and do my part, specifically for women and the reasons their voices matter so much right now. I feel the responsibility now more than ever; I’m thinking about the world I want to raise my kids in.” And speaking of kids, she took readers down memory lane with the reminder that before High School Musical, she made her industry debut in Thirteen. “People sometimes forget I was in Thirteen,” she laughs, referring to the infamous 2003 film about teenagers by Catherine Hardwicke and Nikki Reed. “What I took away from that experience at 13 was that I wanted to pierce my belly button!” Read the full feature, with styling by Jason Bolden, here. 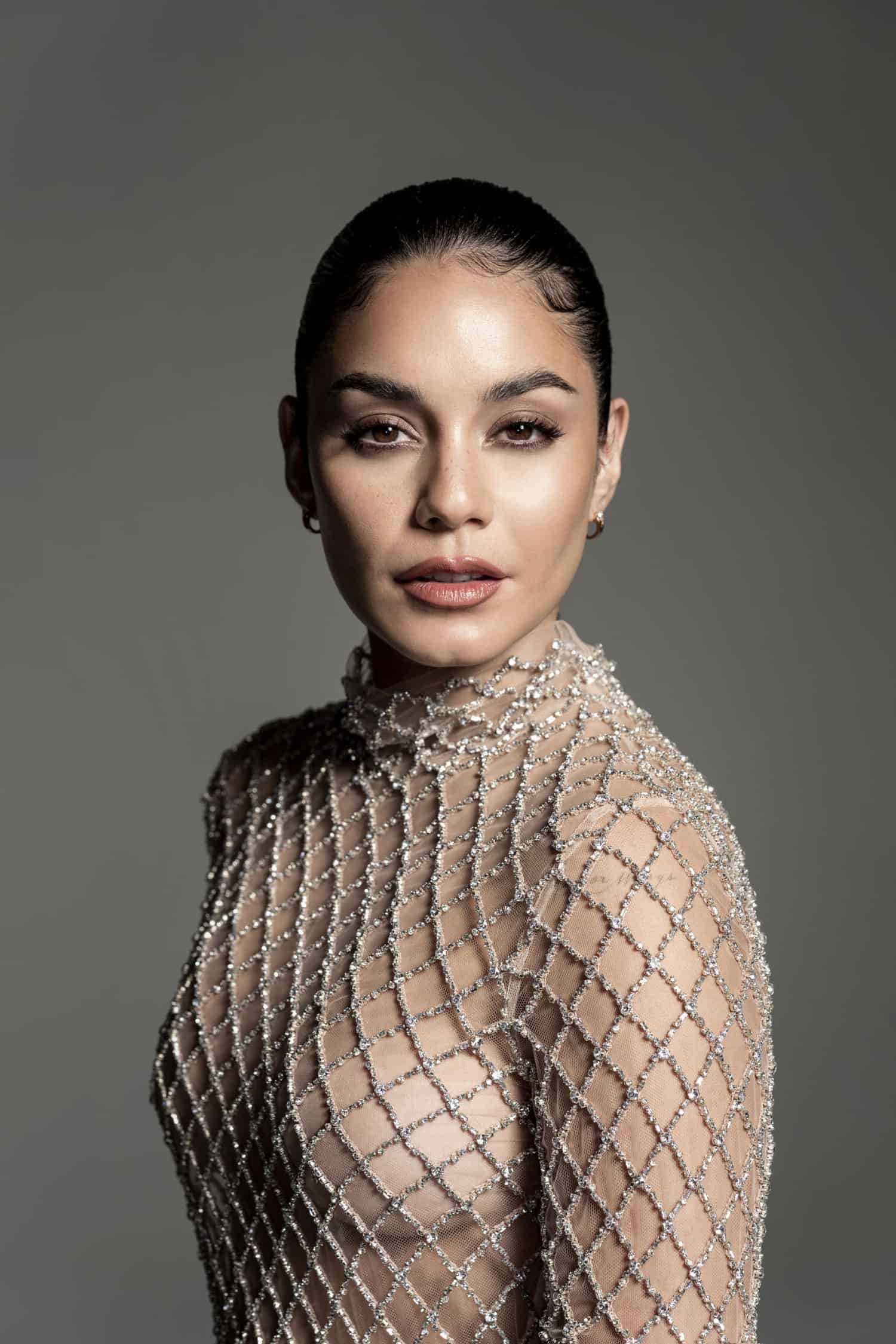 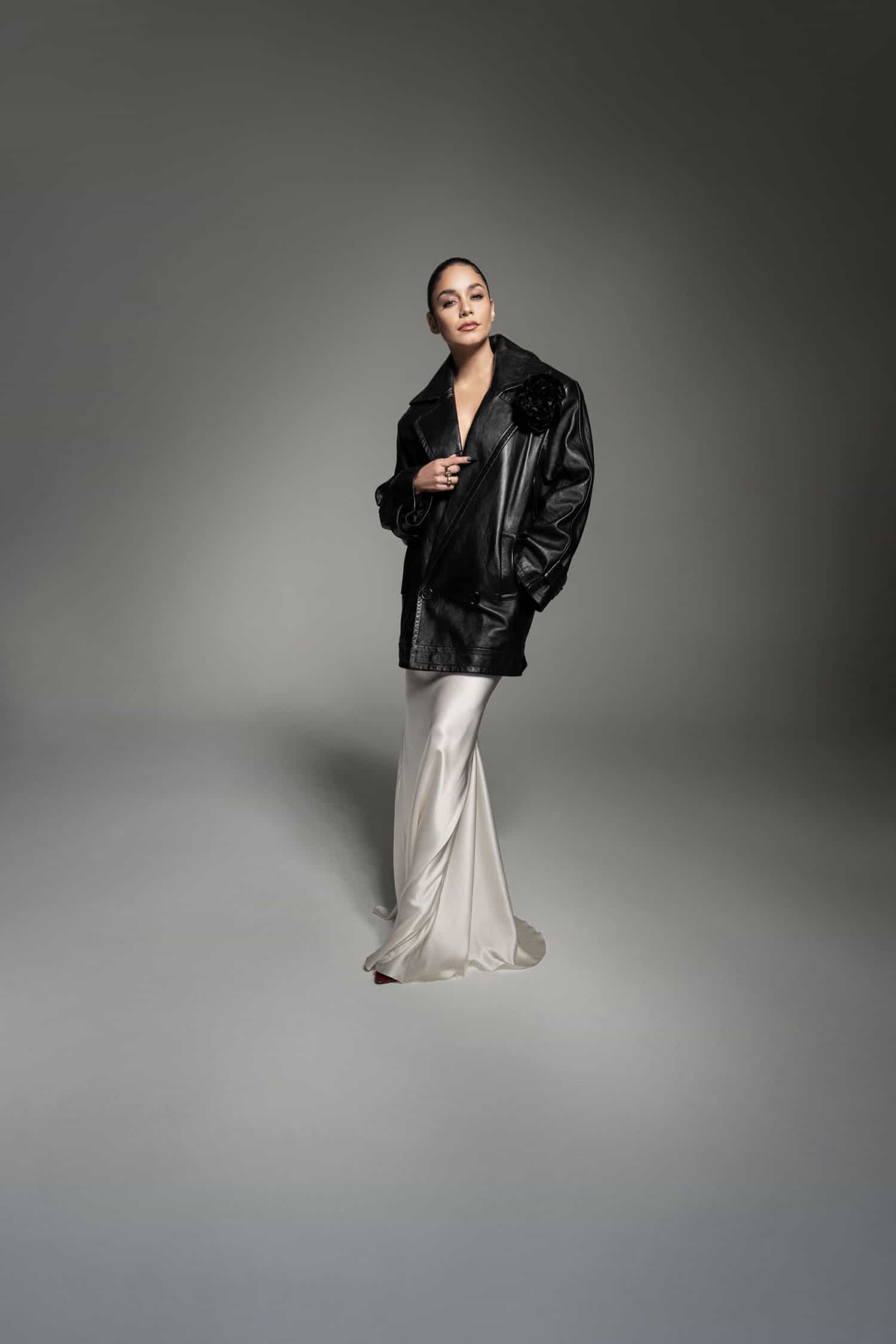 Ring Concierge cuts the ribbon on its UES boutique

An elegant address for an elegant brand—Ring Concierge has unveiled its new boutique, at 946 Madison Avenue. The opening comes almost a year to the day after the first brick and mortar venture on Bleecker Street opened its doors. Lauded as the Tiffanys for the younger generation, Nicole Wegman’s Instagram-famous brand has won over legions of fans for its seemingly endless options for special diamond pieces, bespoke engagement sings, and wedding bands. The expansive new Madison Avenue store will be designed in whites, creams, and polished concrete, and feature Tom Dixon gold light fixtures—a suitably serene and polished backdrop to let the sparklers do the talking. Plan your visit now! 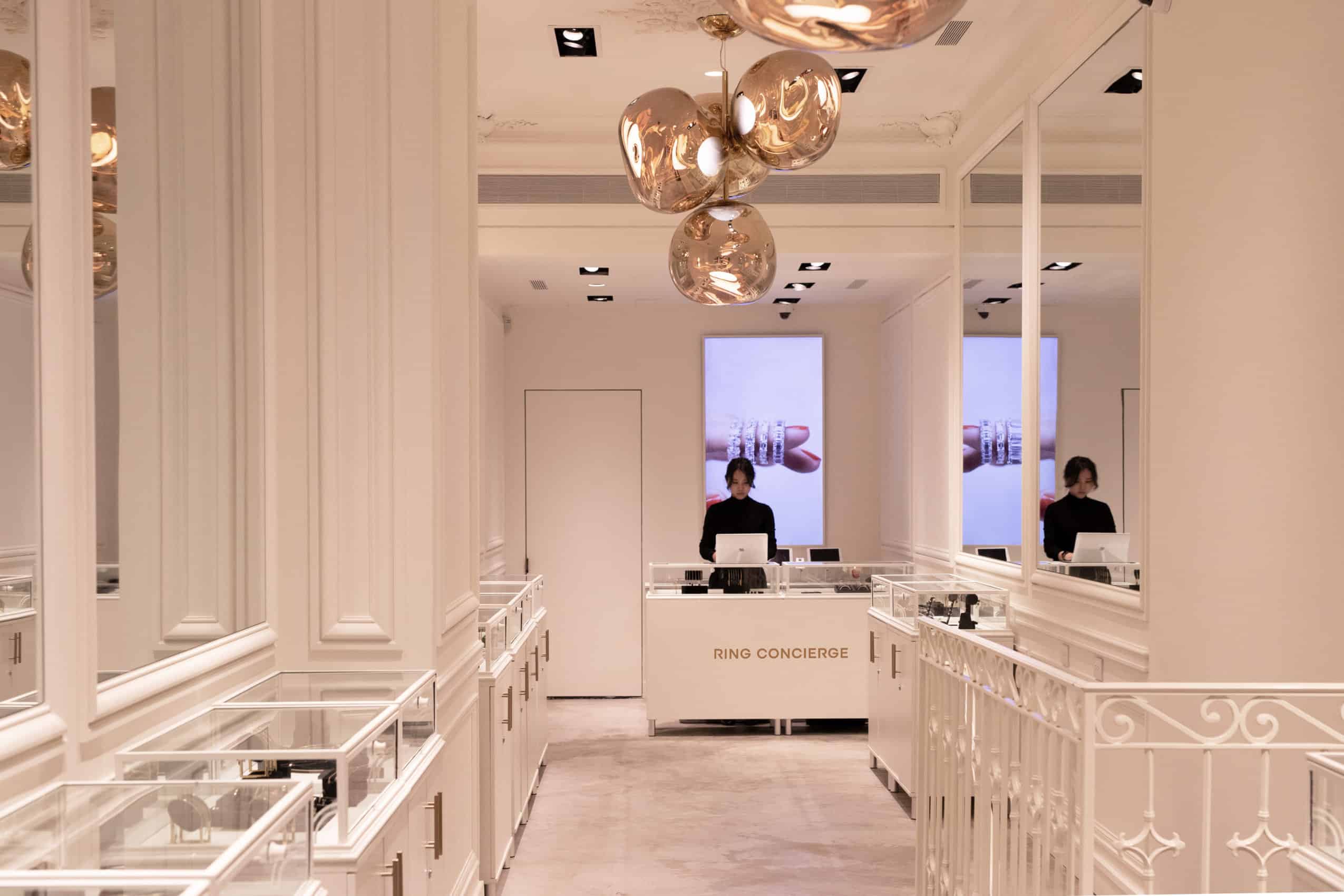 BG says it’s now officially the holiday season. Last night, the retailer pulled back the curtains on its 2022 holiday windows which follow this year’s theme of “Magic in the Making.” The windows took 10,000 hours of work over the course of the last 10 months, and each window celebrates a craft such as dress-making, metal work, scrapbooking, mosaic, and paper sculpture. This year’s featured designers across the seven windows include Aliette, Carolina Herrera, Libertine, Marc Jacobs, Noir Kei Ninomiya, Paco Rabanne, Prabal Gurung, Simone Rocha, and Valentino, among others. Check them out below, and plan your IRL visit ASAP. 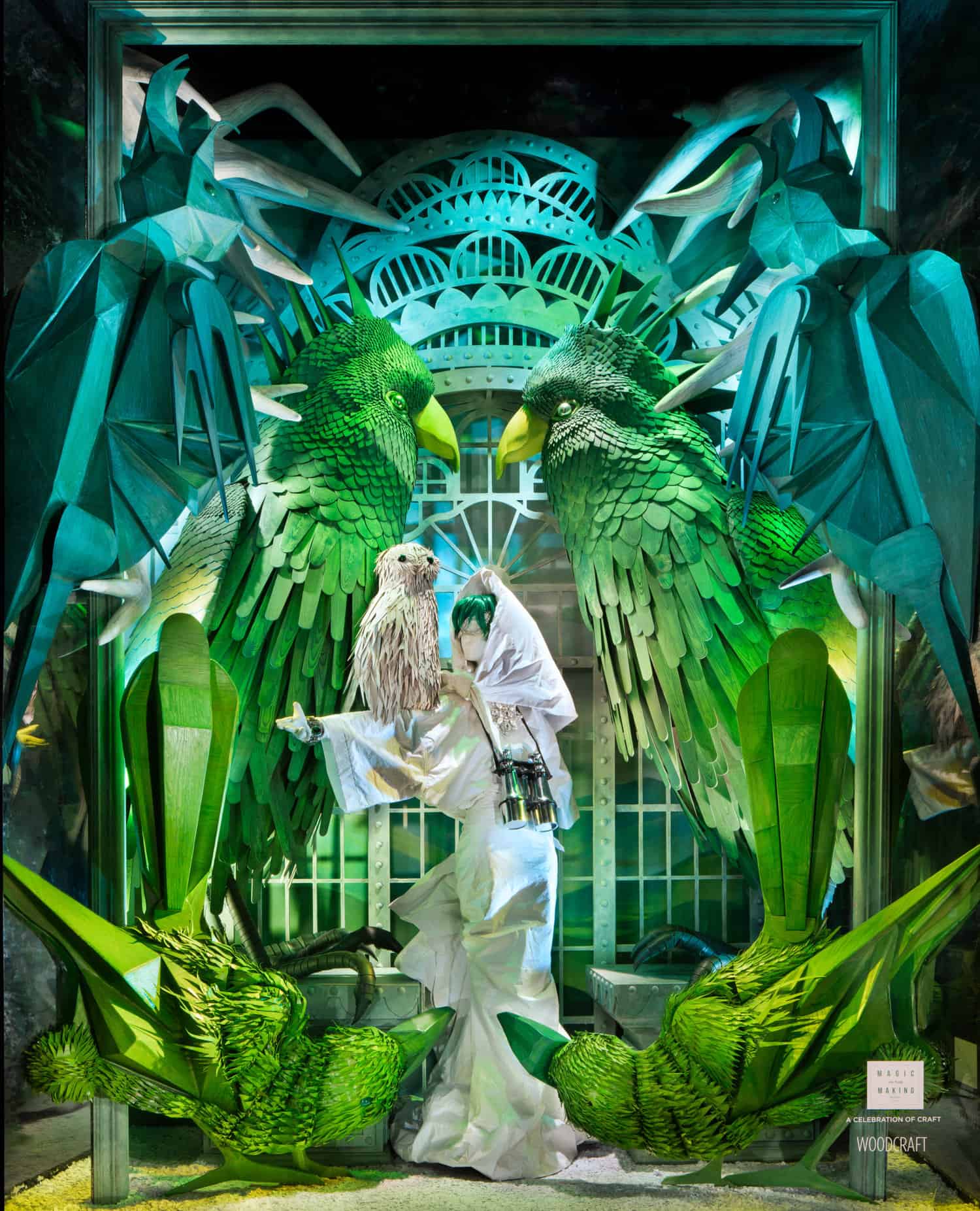 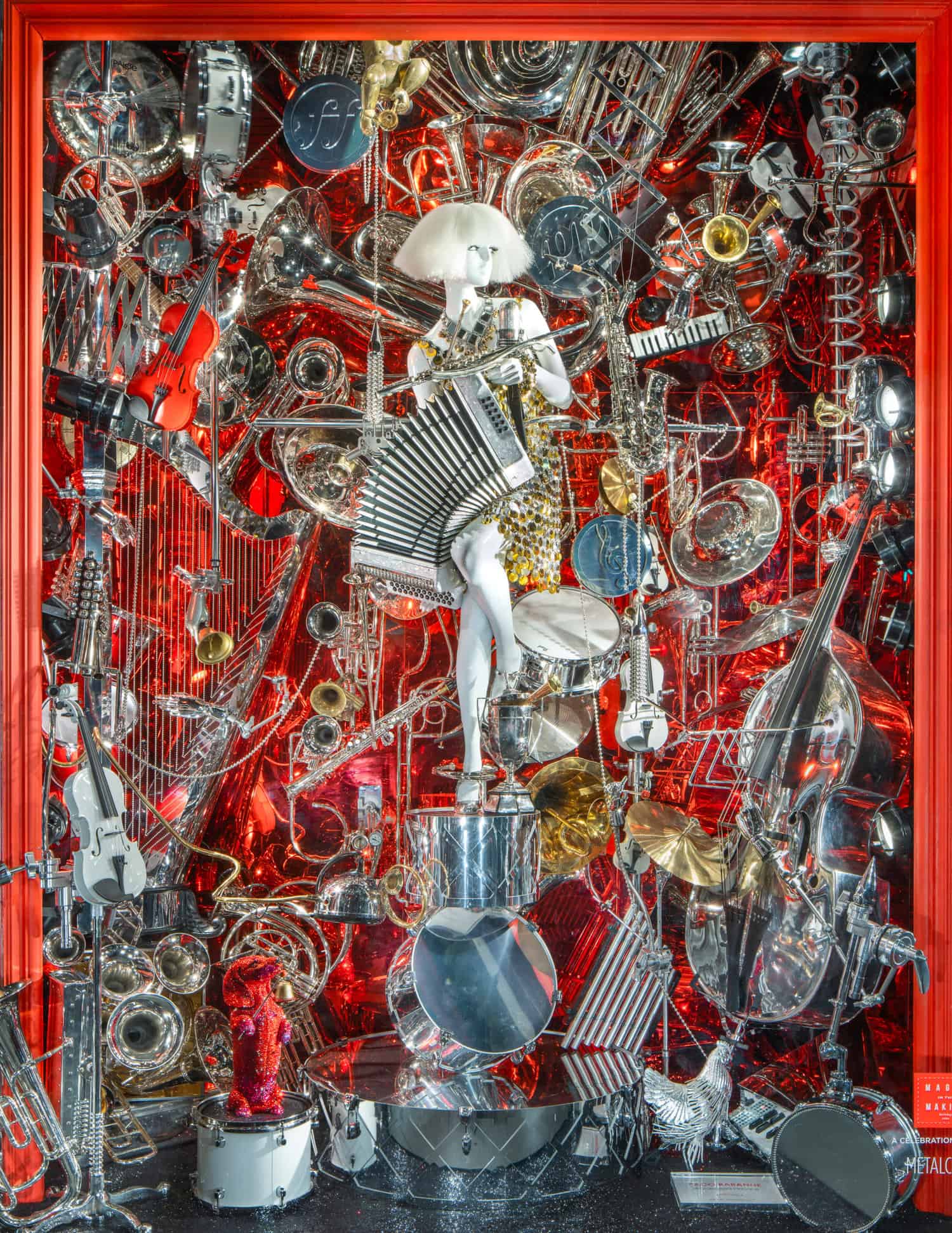 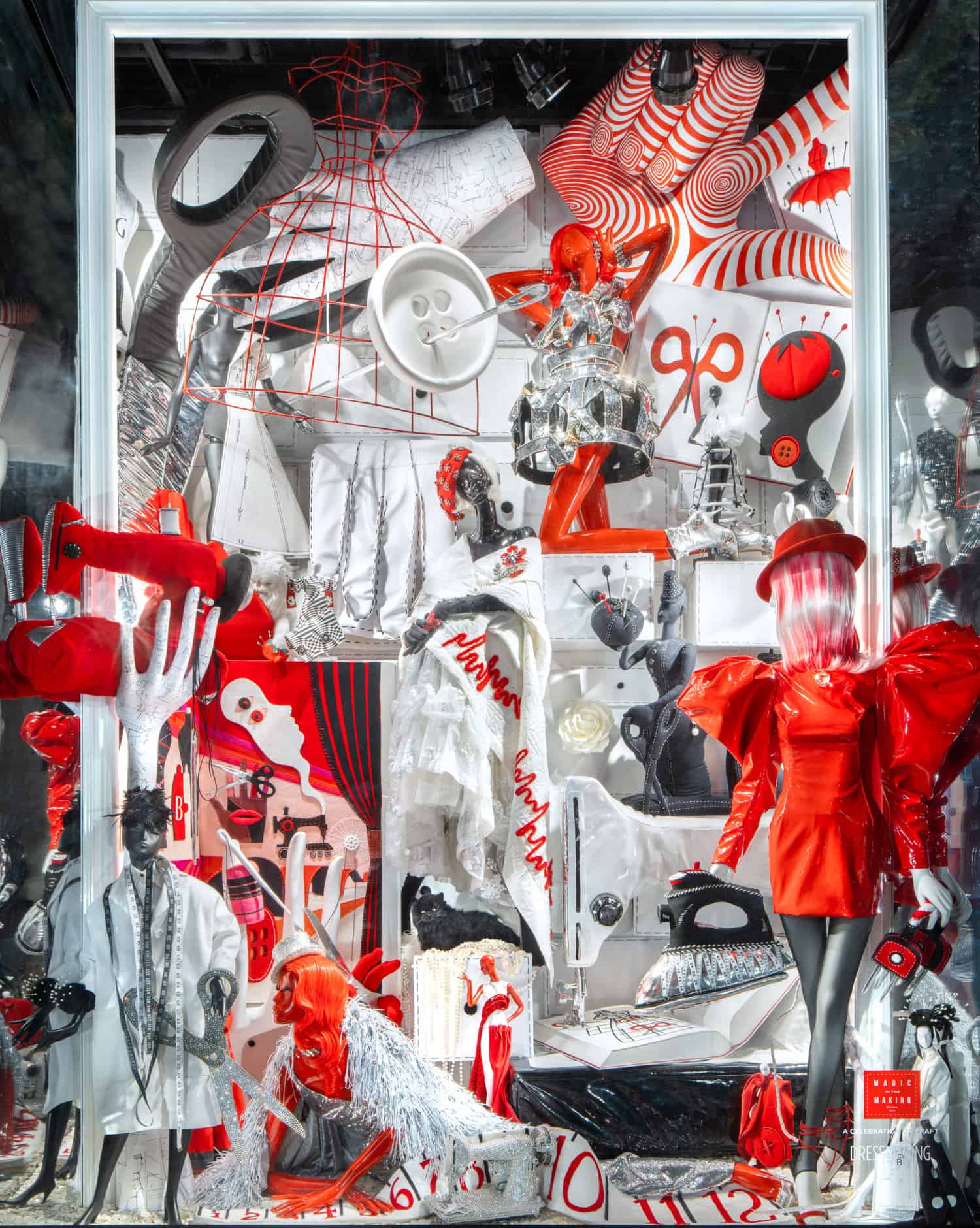 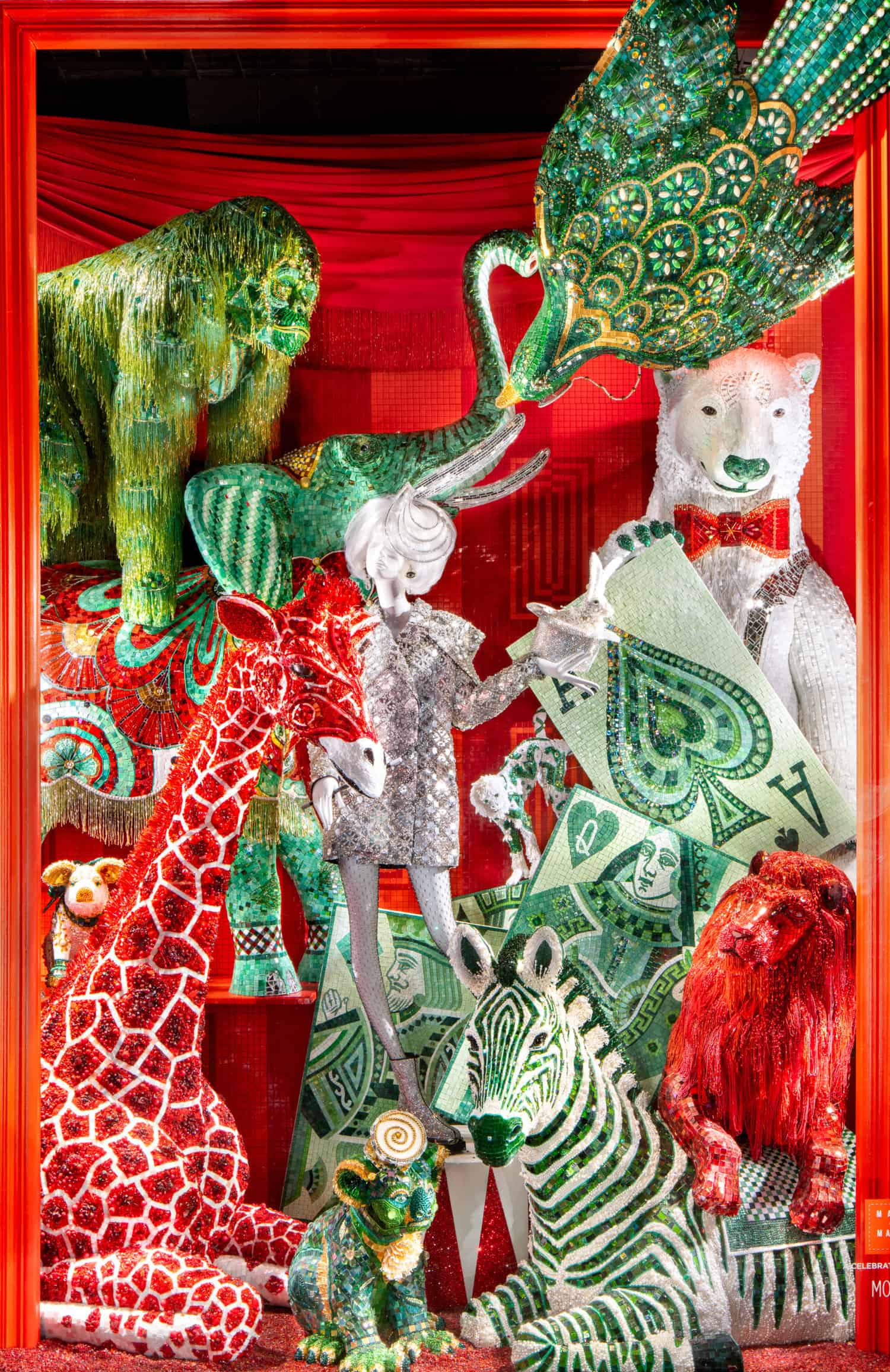 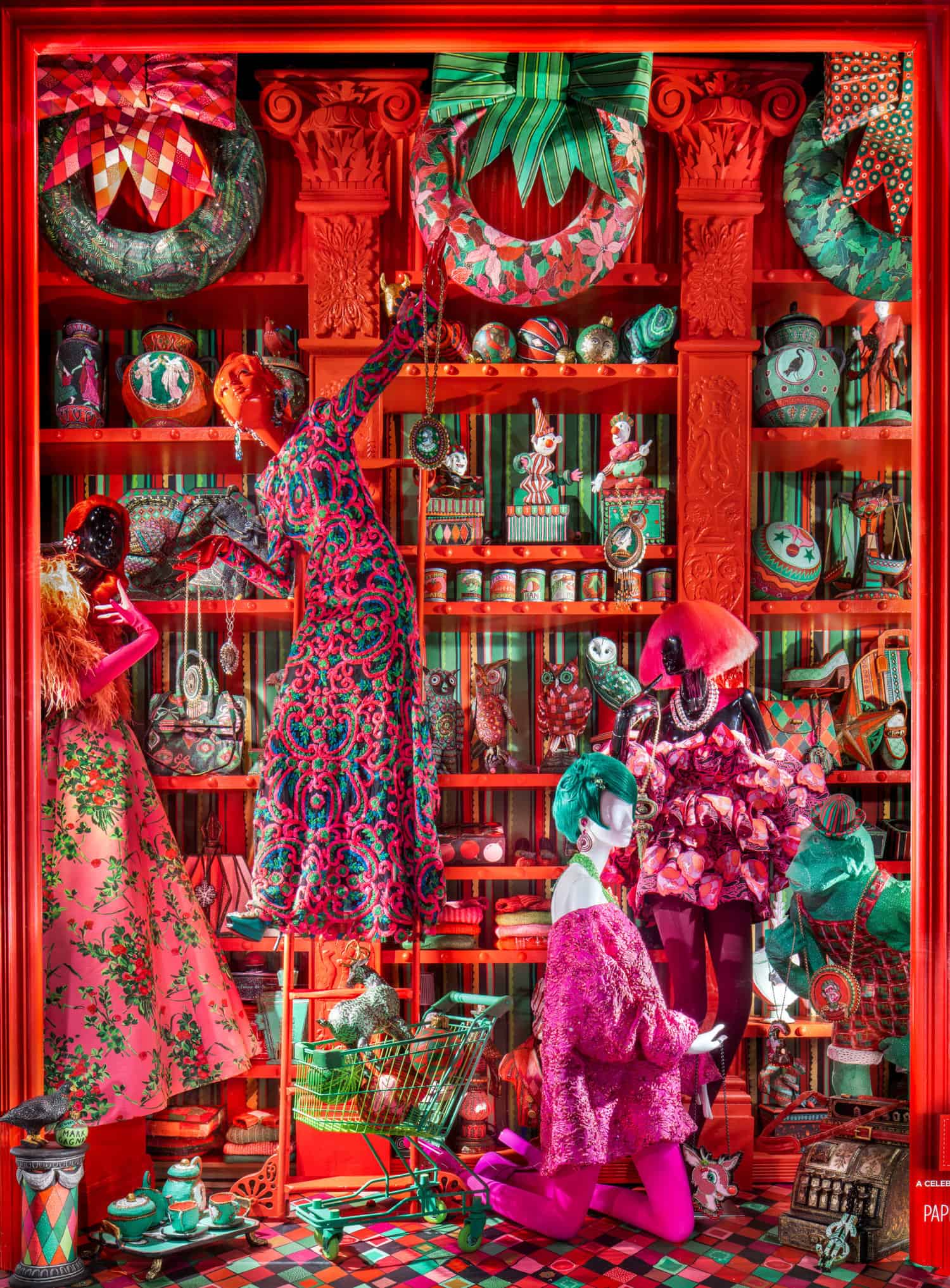 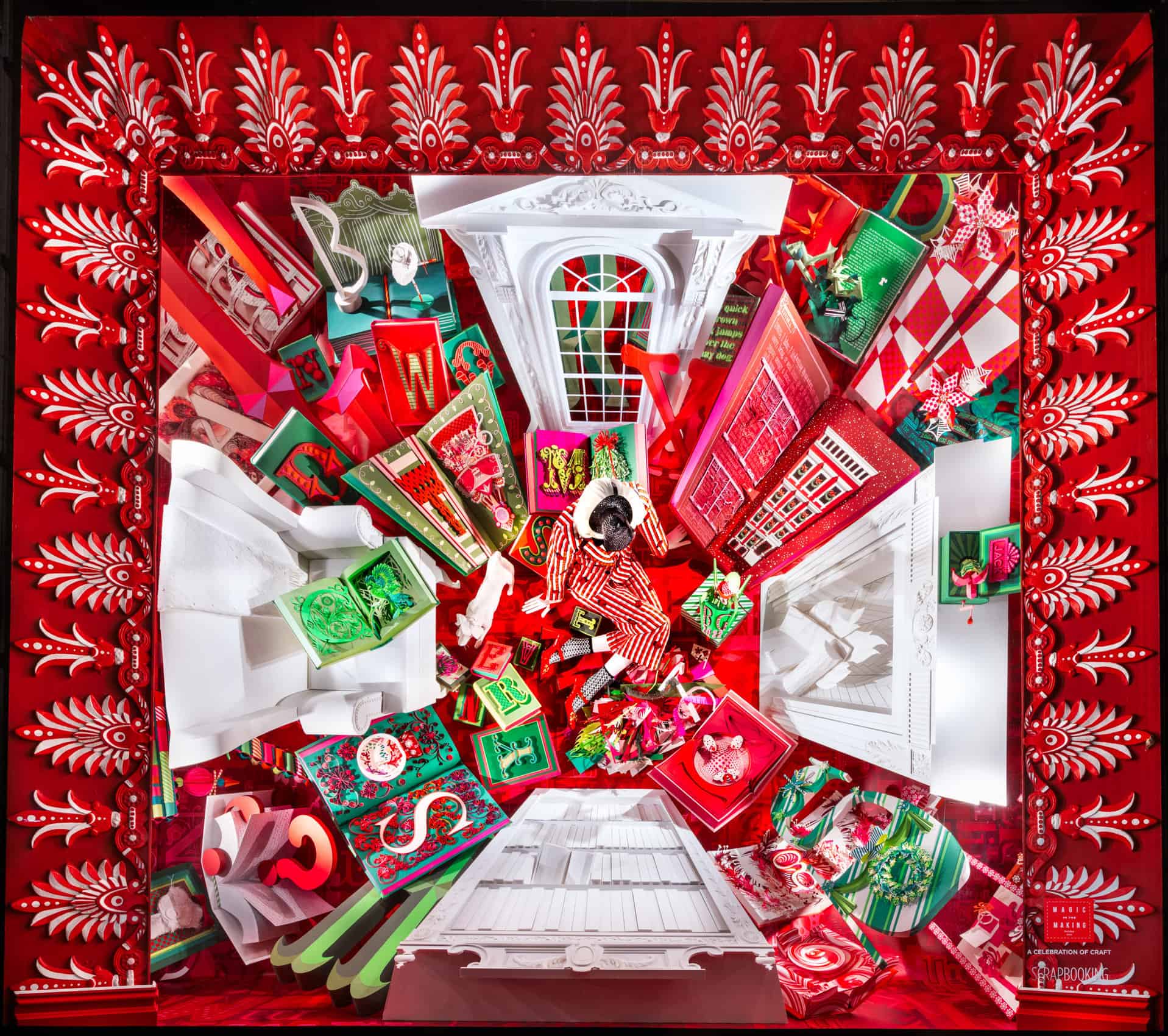 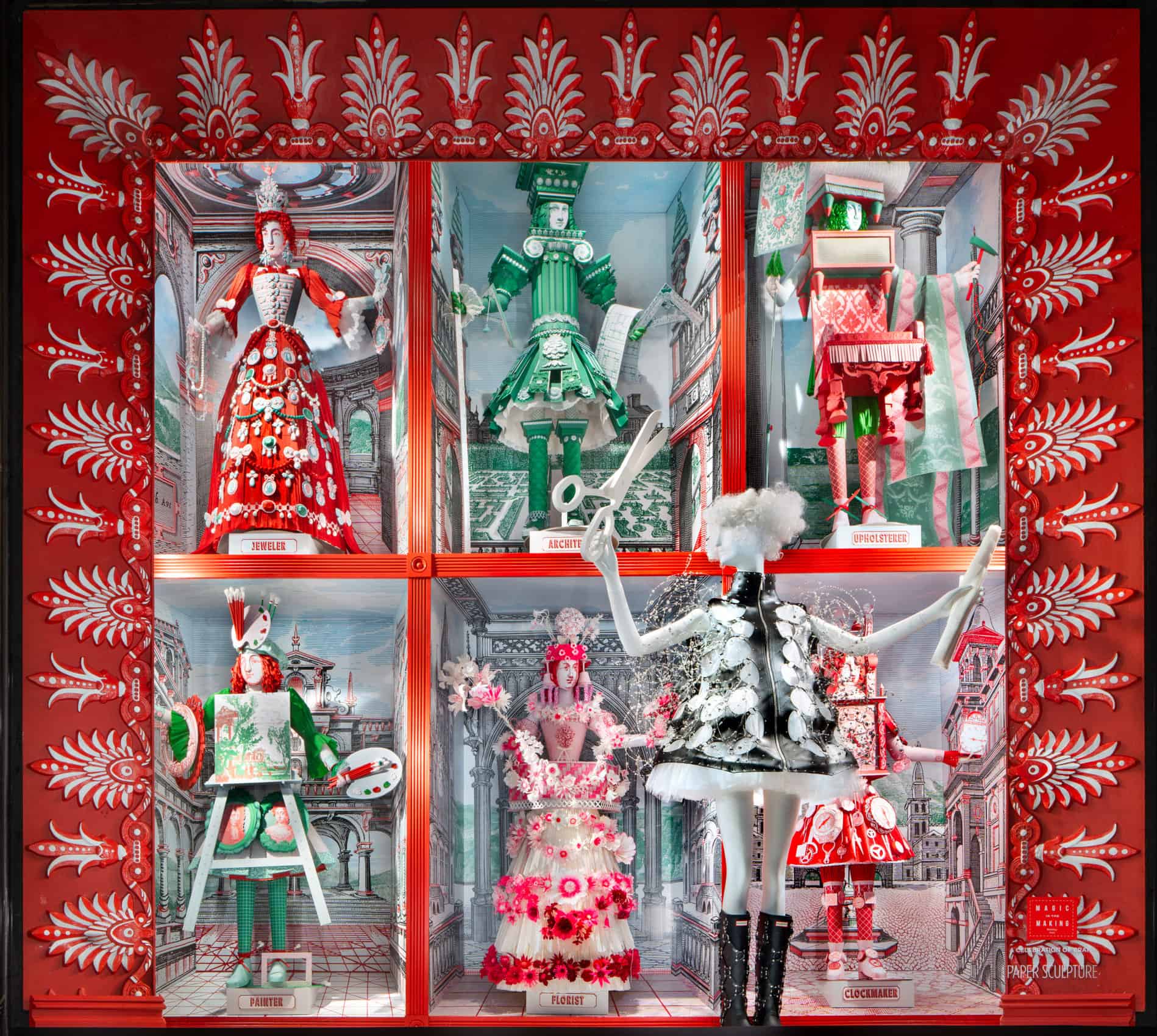 Bloomingdale’s revealed its Best Holiday Ever window display along Lexington Avenue at the 59th Street Flagship with a fun-filled evening, including a performance by Billy Porter. This year’s windows celebrate gift giving and making memories, with each vignette brimming with larger-than-life items such as champagne glasses, toys, and wrapping paper. 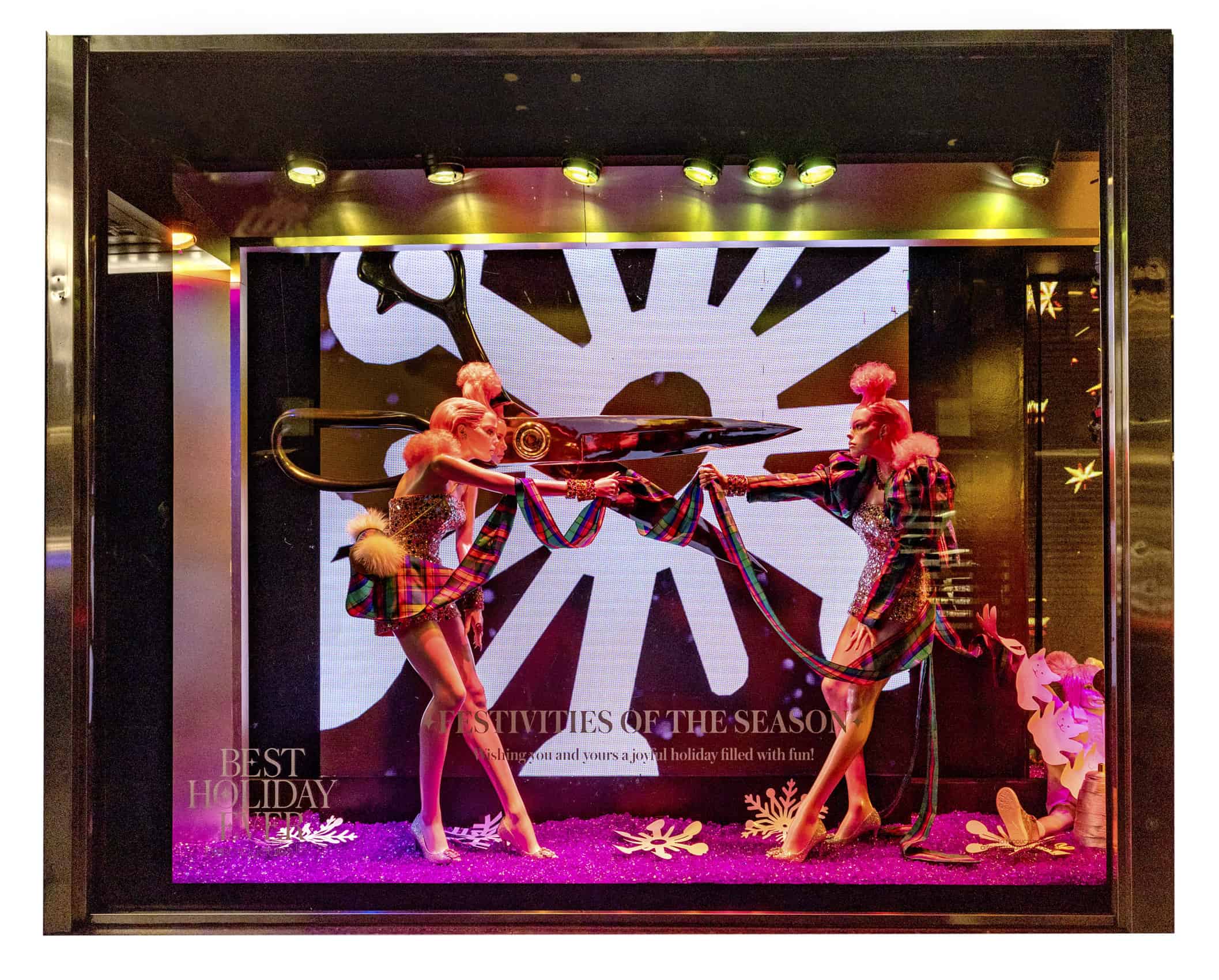 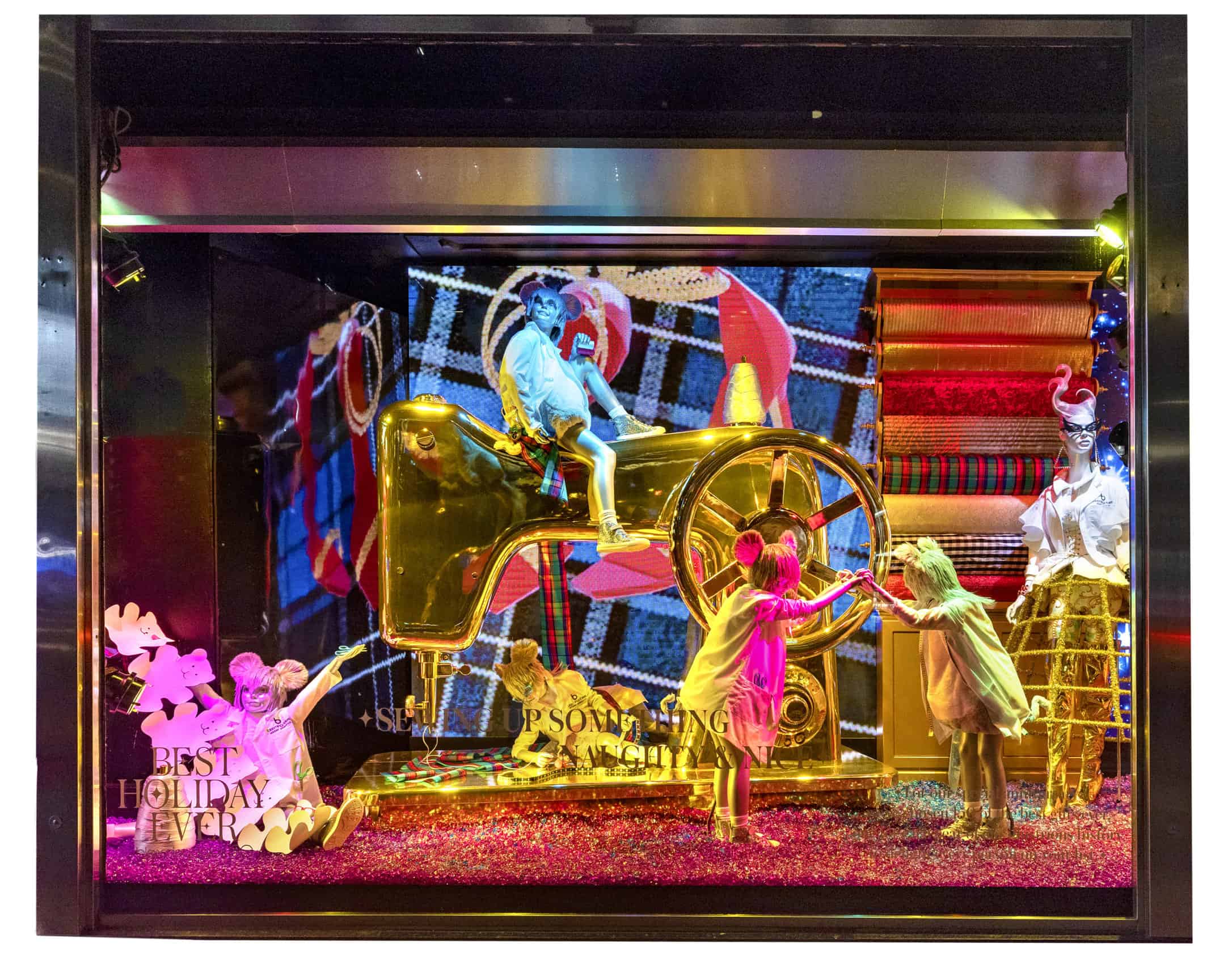 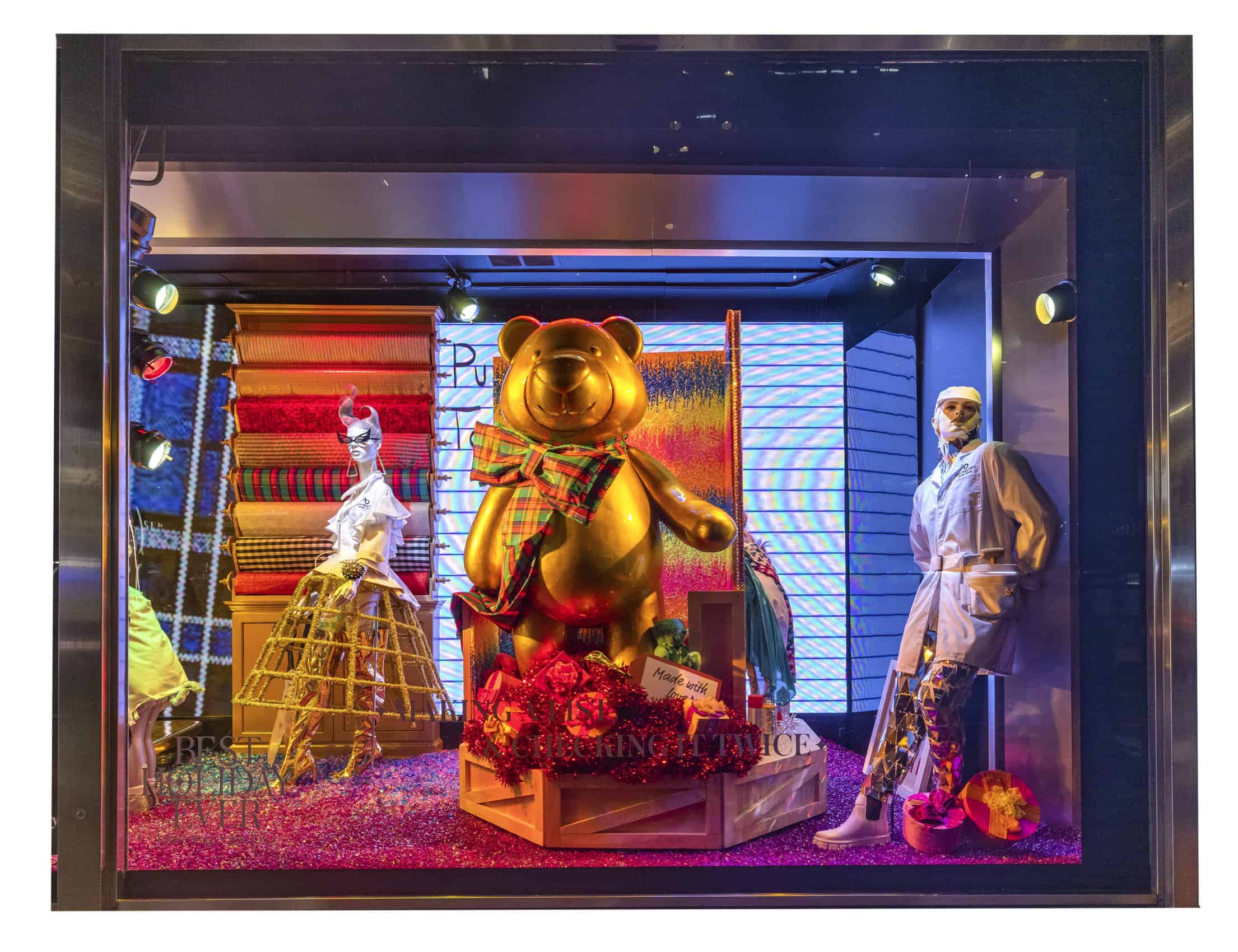 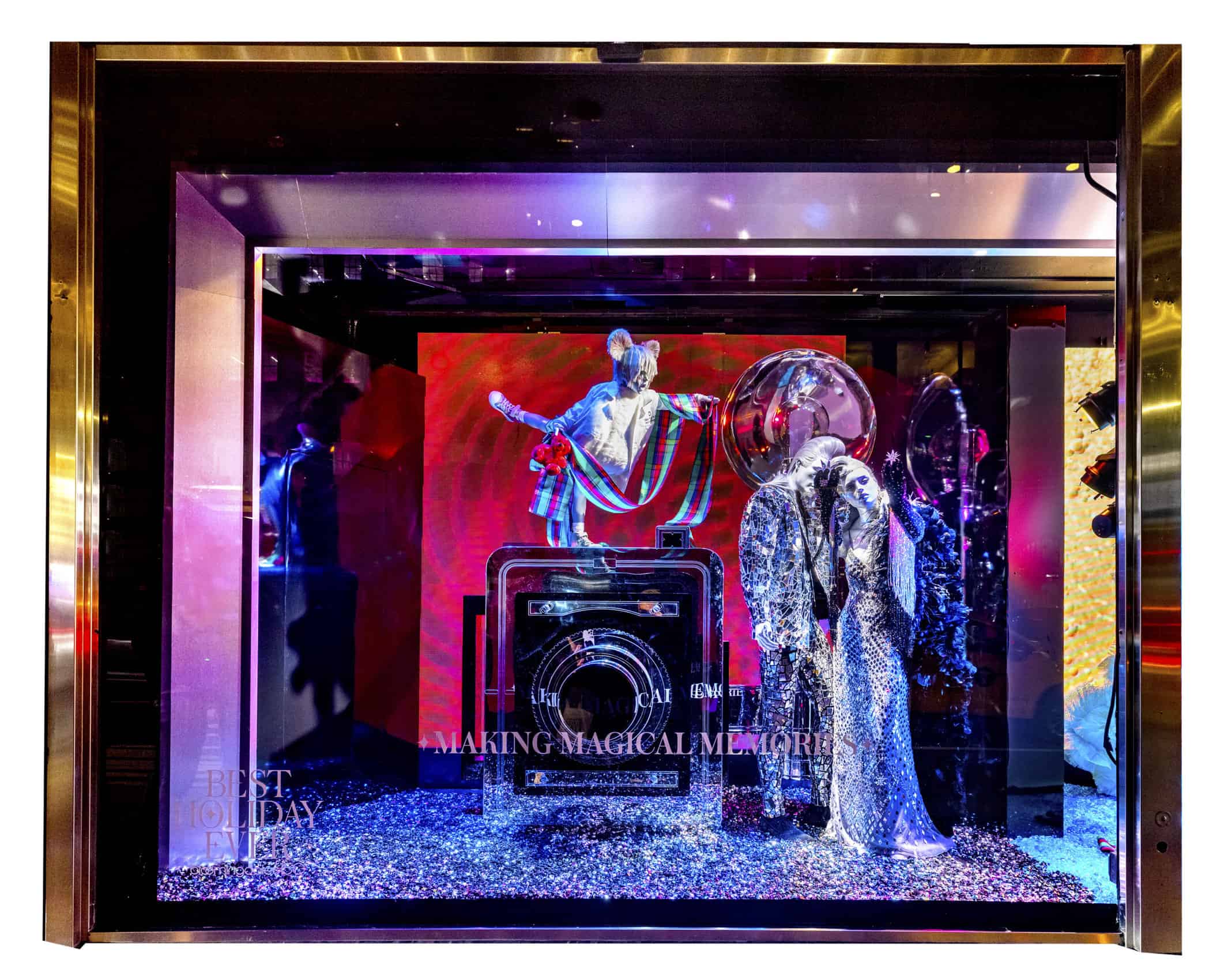 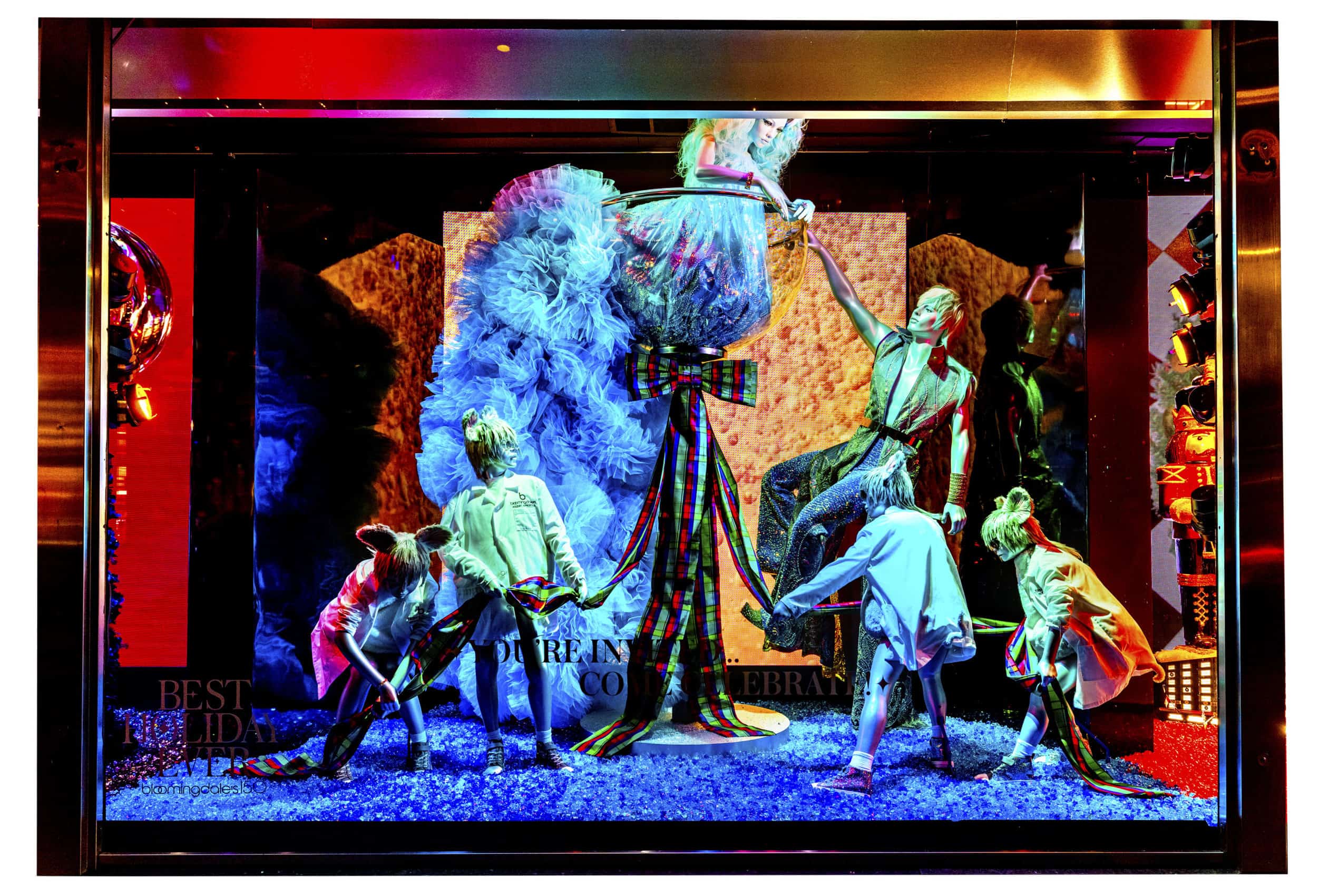 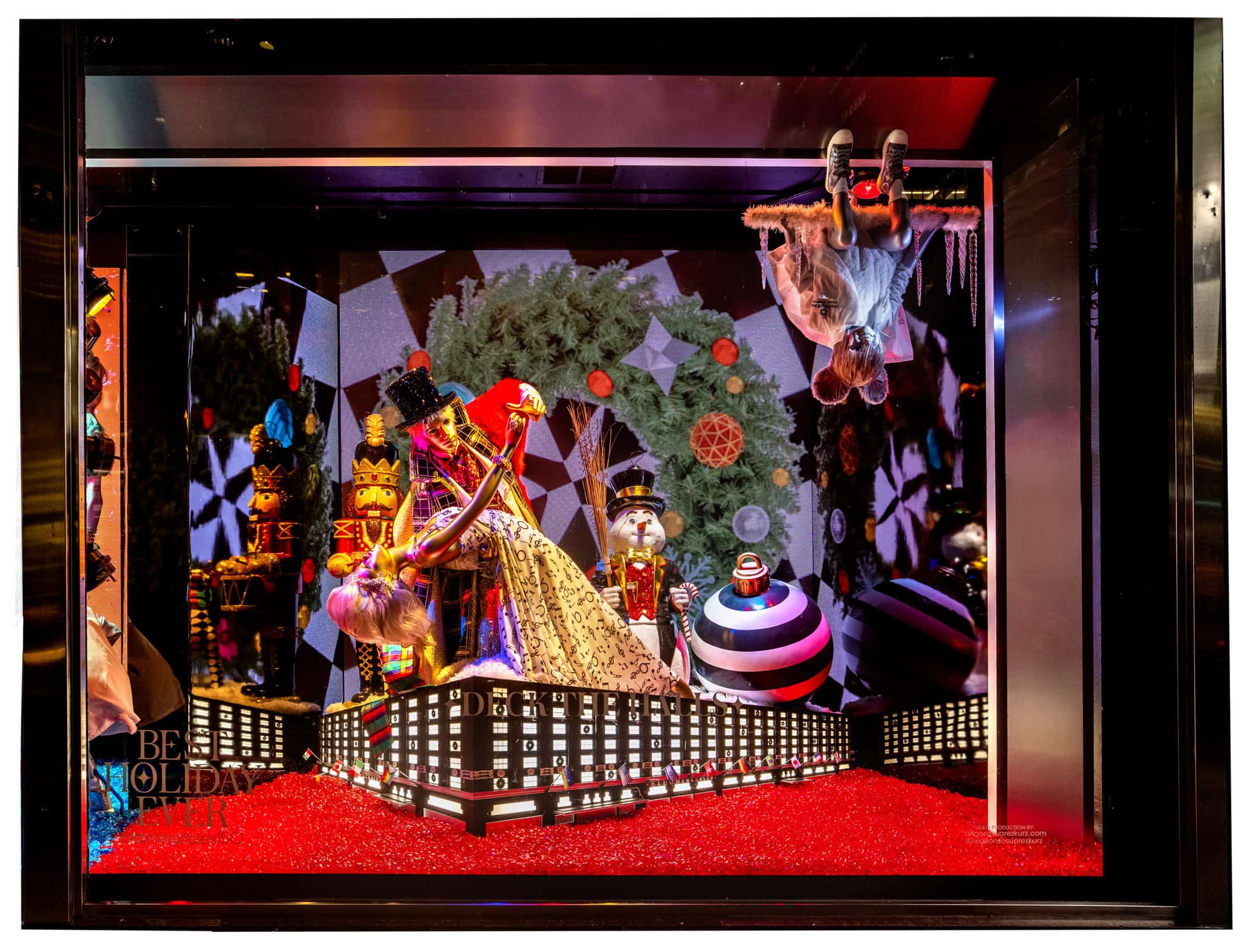 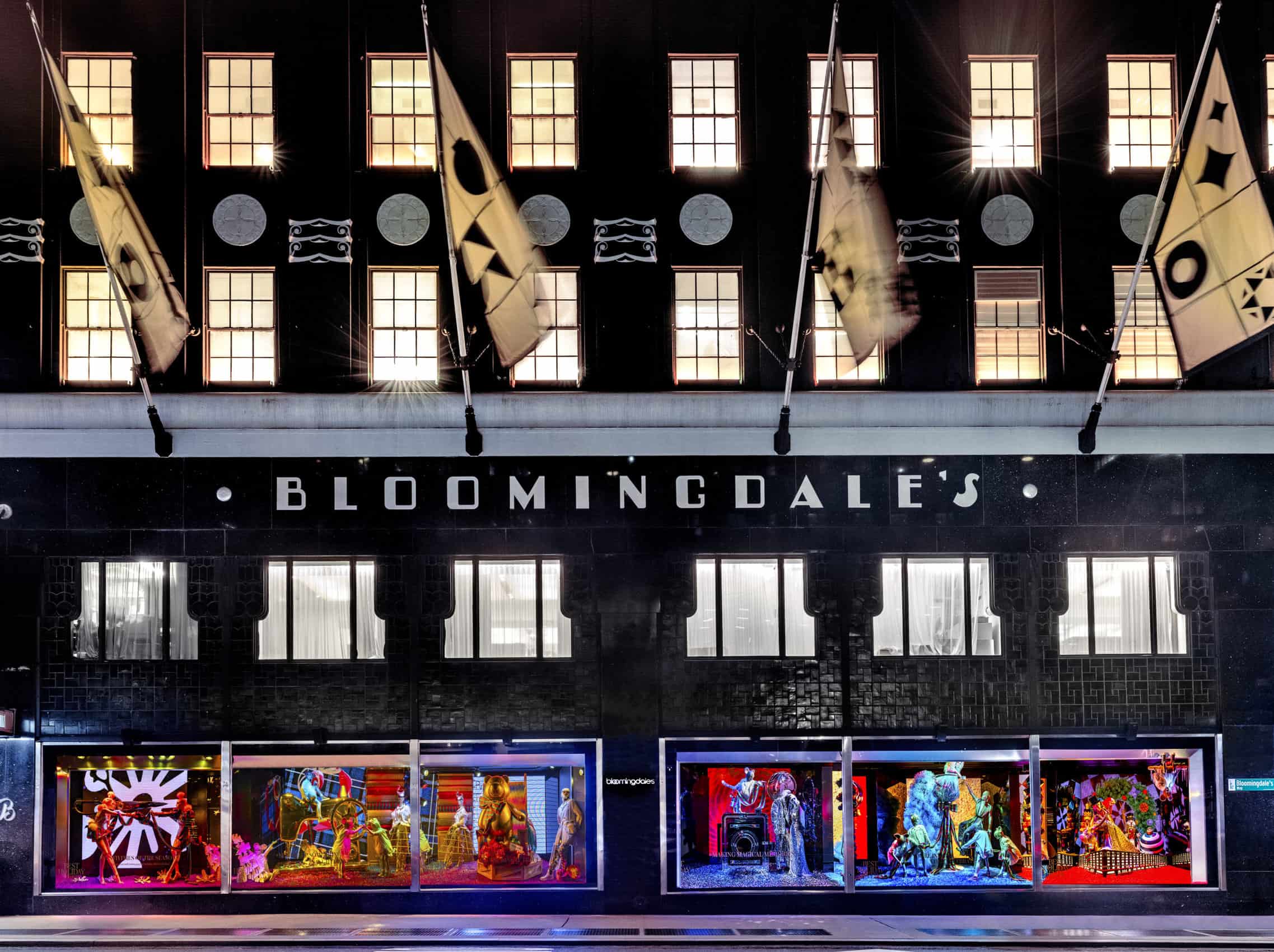 Some Like It Hot Lands On Broadway, Partying With Loewe At The Chateau Marmont, A VIP Dinner For Macrene Actives’ Latest Launch