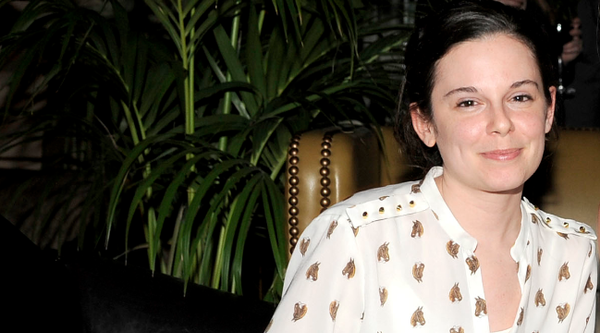 (NEW YORK) Cosmopolitan has a new celeb savant on deck, online: Patti Greco has been hired as entertainment editor of the Hearst mag’s rapidly expanding site. Greco has been at New York for the past three years, editing the Party Lines section in print as well as celeb interviews online on the mag’s Vulture vertical. Her current title at the mag is staff editor; prior to New York, Greco was associate editor at More.

“Patti possesses a great sense of how to cover culture and celebrity news for millennial women.  She’s going to be integral in building Cosmopolitan.com¹s presence at red carpet events, increasing the amount of original celebrity interviews, and developing our growing video content,” Amy Odell, editor of Cosmopolitan.com, told The Daily via email.

Last month, Cosmopolitan.com lured in 23.3 million uniques, making February the site’s highest trafficked month ever. The website, which has been aggressively evolving since Odell’s arrival in August, will move out of the Hearst Tower sometime this year and into its own high-tech digs, equipped with a full video studio at the Sheffield Building on West 57th Street.

Greco will begin her new gig chez Cosmpolitan.com on March 24.