Ed Razek Is Out at Victoria’s Secret, Barneys Files for Bankruptcy 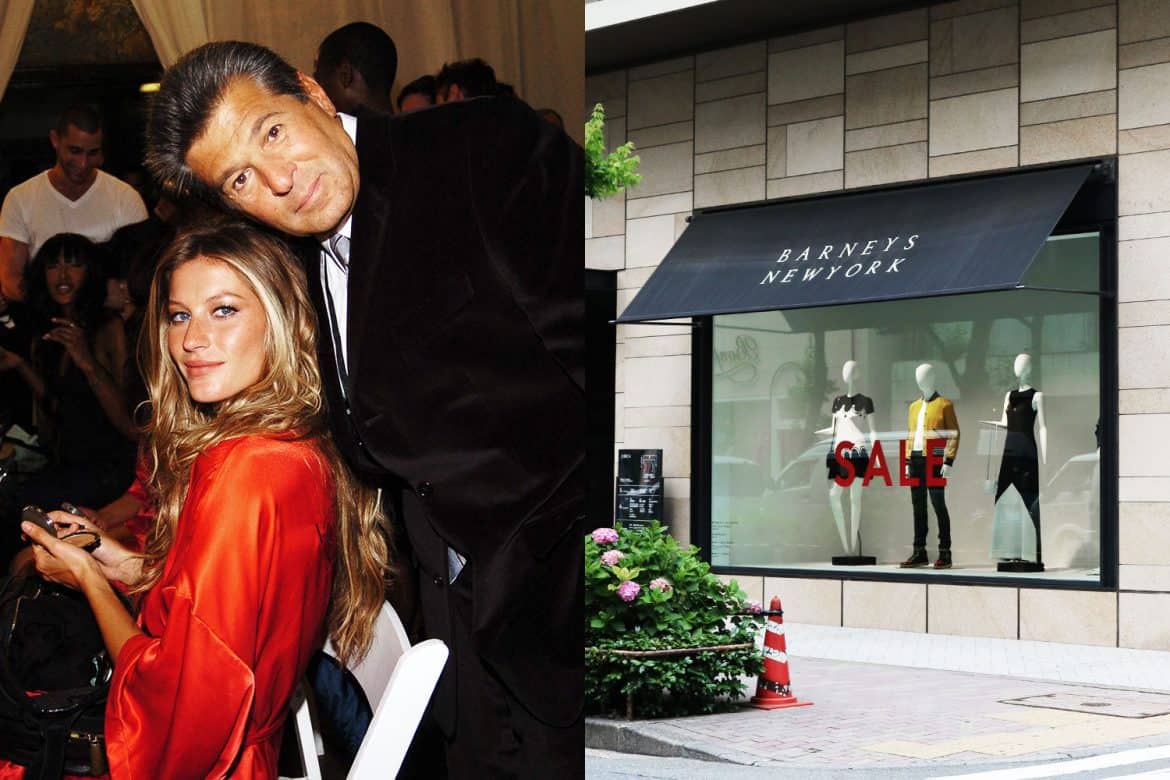 Ed Razek Exits Victoria’s Secret Amid Controversy (The New York Times)
Victoria’s Secret’s long-time CMO, Ed Razek, is retiring. This comes less than a year after Razek made transphobic remarks to Vogue and amid the company’s ongoing investigation into L Brands’ relationship with pedophile Jeffrey Epstein. Razek joined Victoria’s Secret in 1983 and played a huge role in constructing the brand’s hyper-sexualized, heteronormative identity. He and the company’s CEO, Les Wexner, have also been criticized in recent years for their unwillingness to move the brand in a more inclusive and up-to-date direction. In a letter reportedly written by Razek and shared with Victoria’s Secret staff by Wexner on Monday, Razek wrote that he had informed Wexner of his intent to retire a few weeks ago. For now, Razek’s former duties will be overseen by Ed Wolf, the company’s senior vice president of brand and creative, Bob Campbell, the vice president of creative for Victoria’s Secret.

Barneys Files for Bankruptcy (Business of Fashion)
After weeks of speculation, Barneys New York Inc. has filed for bankruptcy protection from its creditors after feeling the squeeze of rising rents and declining customers. Barneys had been hoping to avoid the filing by finding an investor or buyer for the company. Under the Chapter 11 filing, they will be able to remain open while they plan their next move and begin paying off their debts.

InStyle’s Eric Wilson Leaves for Hong Kong (WWD)
InStyle’s fashion news editor, Eric Wilson, is preparing to move to Hong Kong later this month and transitioning into an editor-at-large role at InStyle. “I am relocating to Hong Kong along with my husband [Van Vahle, senior vice president of consumer engagement and e-commerce at Clinique] for his work assignment,” Wilson said. “I will still be contributing to InStyle, as well as additional projects.” In addition to his work for InStyle, Wilson reportedly plans to write travel stories and develop a number of fashion-related book projects. 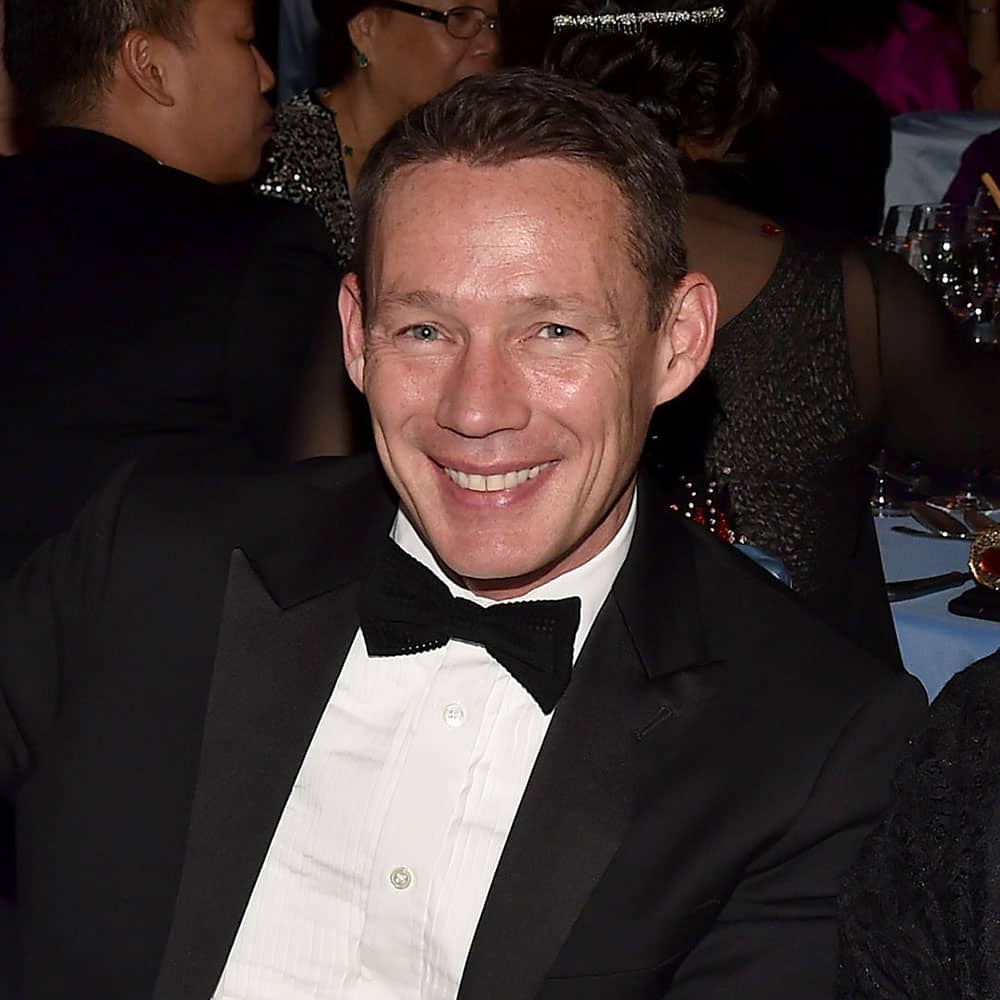 Jeff Bezos Sells $1 Billion of His Amazon Stock (Business Insider)
Amazon founder and CEO, Jeff Bezos, sold more than 500,000 shares of his own Amazon stock late last week (about one percent of his total holdings) for $990,000. This is in addition to the $1.8 billion worth of stock he sold earlier in the week. Although it is unclear why he is selling, the move comes in the wake of a dissapointing earnings report for Amazon and a wide-ranging antitrust investigation in the United States and a similar investigation in Europe. 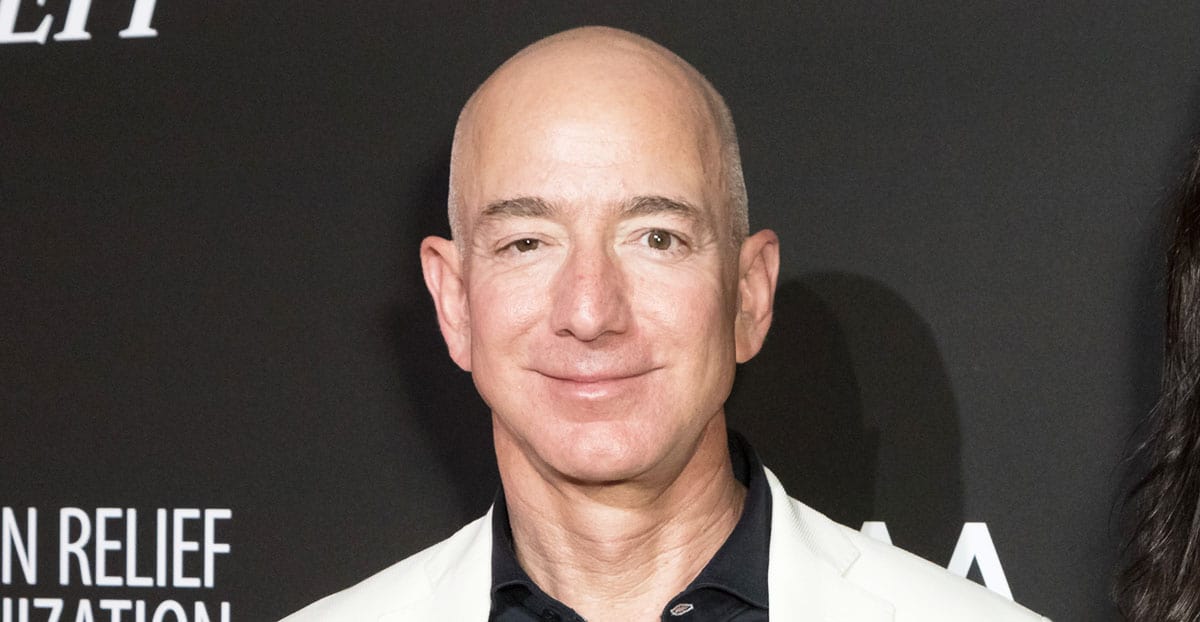 LA Home Once Owned by Meghan Markle Goes on Sale (TMZ)
A home once owned by Meghan Markle is on sale in Los Angeles’ Hancock Park neighborhood for $1.8 million. The four-bedroom, three-bathroom home is being listed by The Bienstock Group and features lots of light, modern appliances, and a neutral color pallet. Markle, of course, now lives at Frogmore Cottage with her husband, Prince Harry, and their son, Archie. 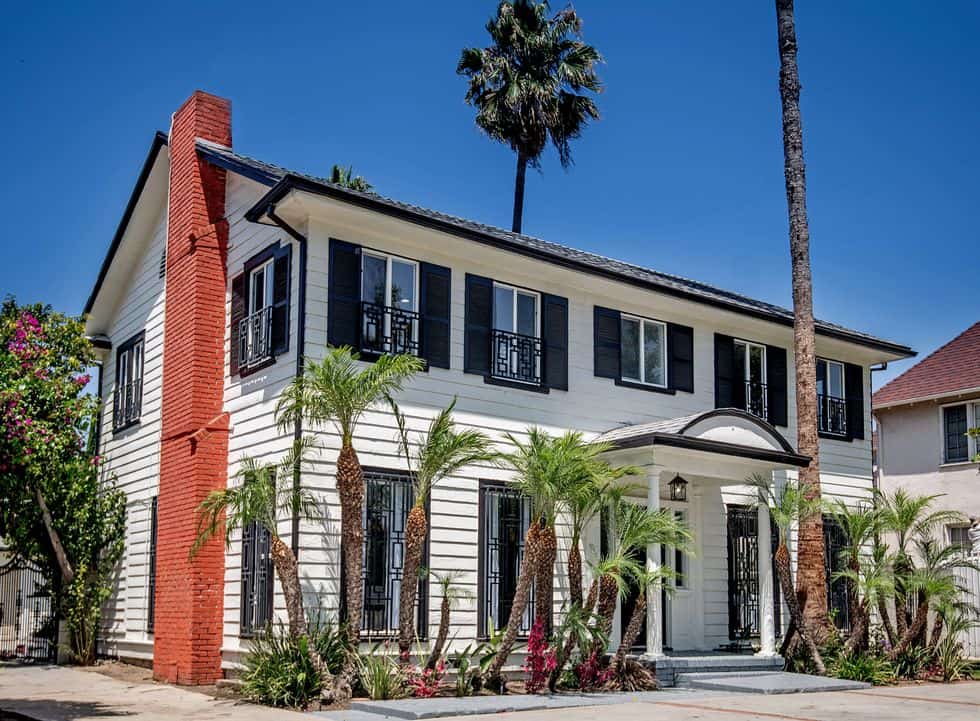 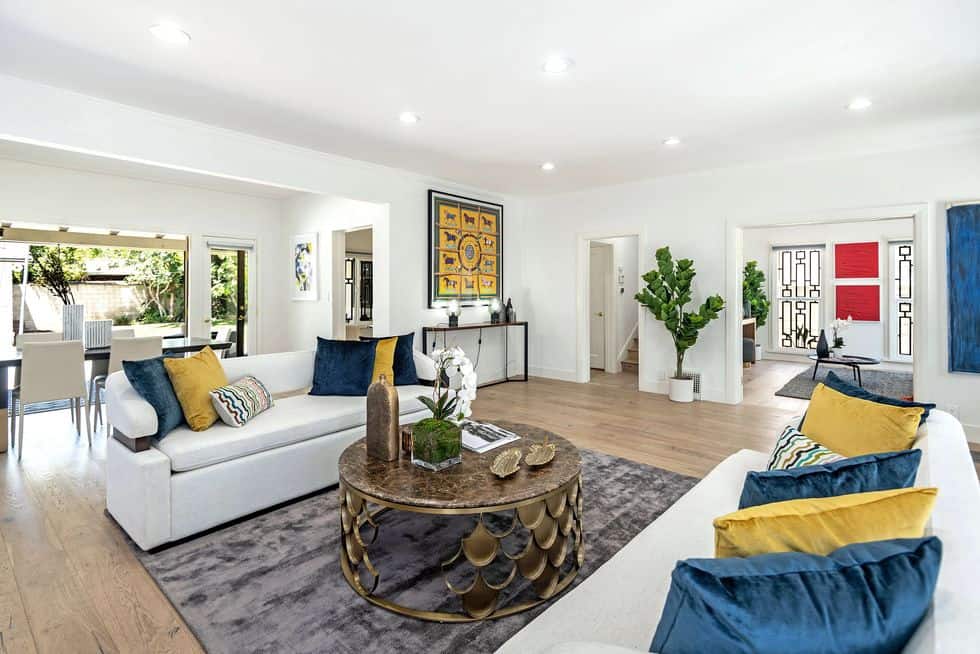 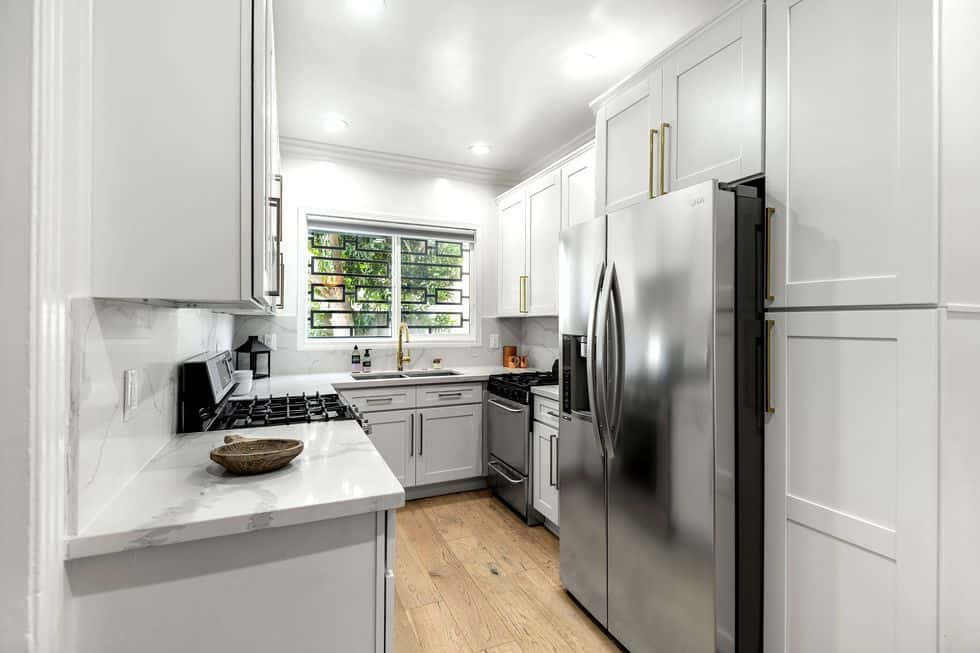 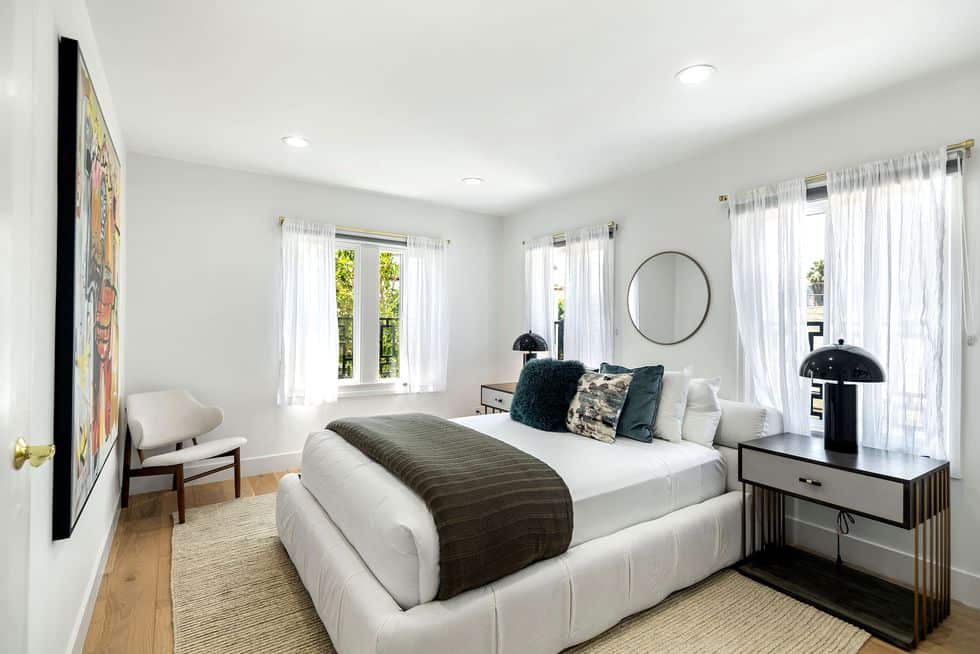 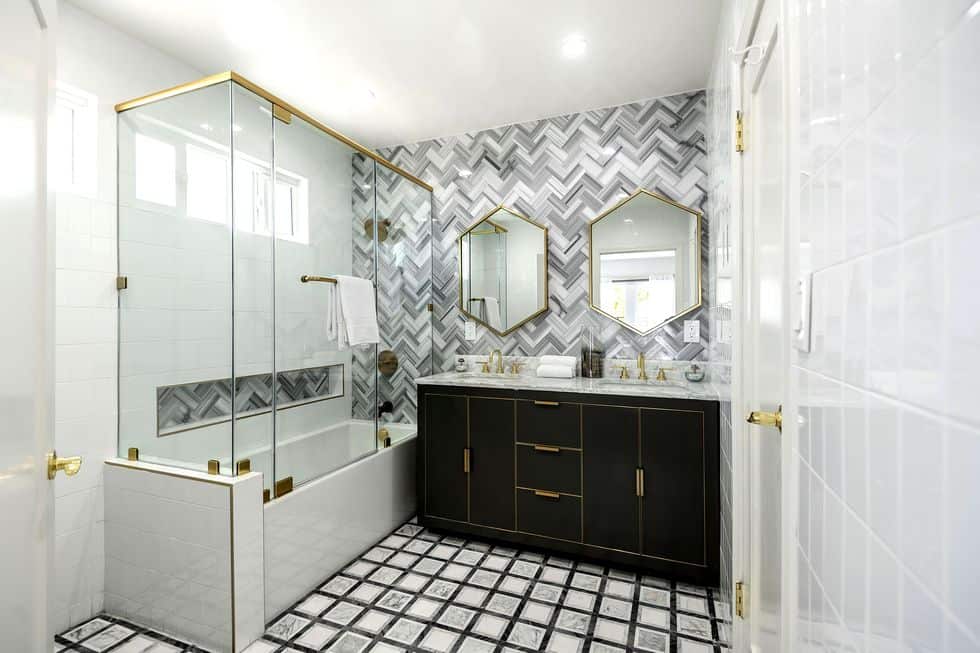