Ebony Names Marielle Bobo As Editor In Chief Ahead Of Relaunch 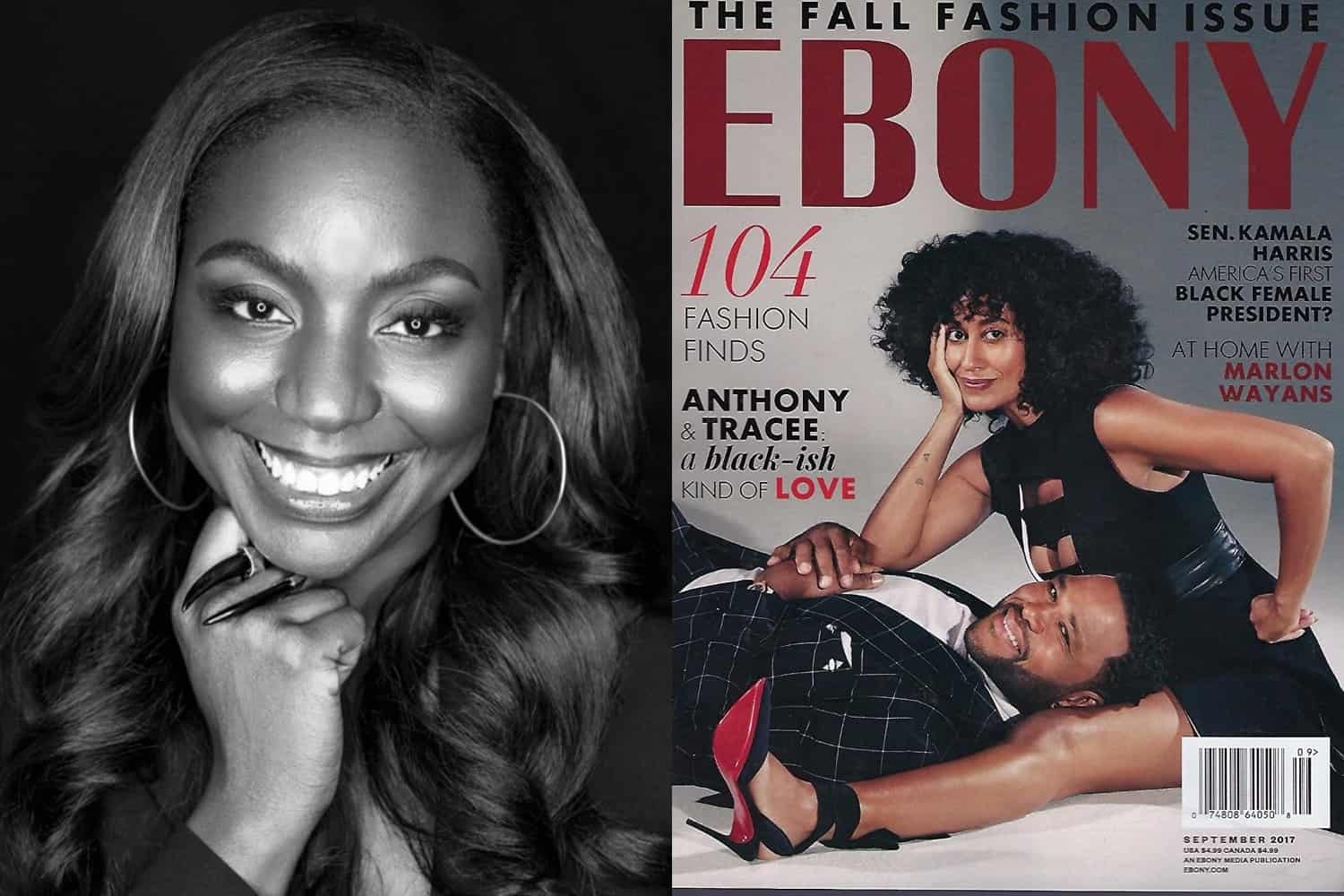 Ebony has found a new top editor in Marielle Bobo! In her new role, Bobo will also serve as senior vice president, programming. The news comes after former NBA star Ulysses “Junior” Bridgeman successfully bid for Ebony Media’s assets in a Houston bankruptcy court for $14 million. Bridgeman’s first major hire was to enlist media exec Michele Ghee as CEO of Ebony and Jet as they geared up to relaunch the digital properties. Bobo boasts two decades of fashion and beauty media experience, including roles as a creative director, stylist, and editor.

According to a post announcing her hire, Bobo will oversee the development of Ebony’s editorial tone as well as revamping video and social media content. She will be tasked with hiring a new editorial team and launching the magazine’s upcoming first digital cover.

Most recently, Bobo was a brand consultant and editorial director for Ayesha Curry’s AC Brands, including Curry’s magazine, Sweet July. She was also previously fashion director at Essence, but her rejoining Ebony at the top of the masthead is something a full circle moment as she served as fashion and beauty director there for over five years.

“As the assault on Black bodies continues and a global pandemic ravages our communities, making sure the breadth of our stories is told is as important now as it was then,” Bobo said. “I pick up this mantle with a reinforced commitment to continuing that legacy of excellence – providing a safe space for talented Black creators and ushering in a new generation of readers through bold storytelling and impactful experiences that educate, engage and inspire.”

A Great Gatsby Broadway Musical Is Coming—And Florence Welch Is Writing The Songs!