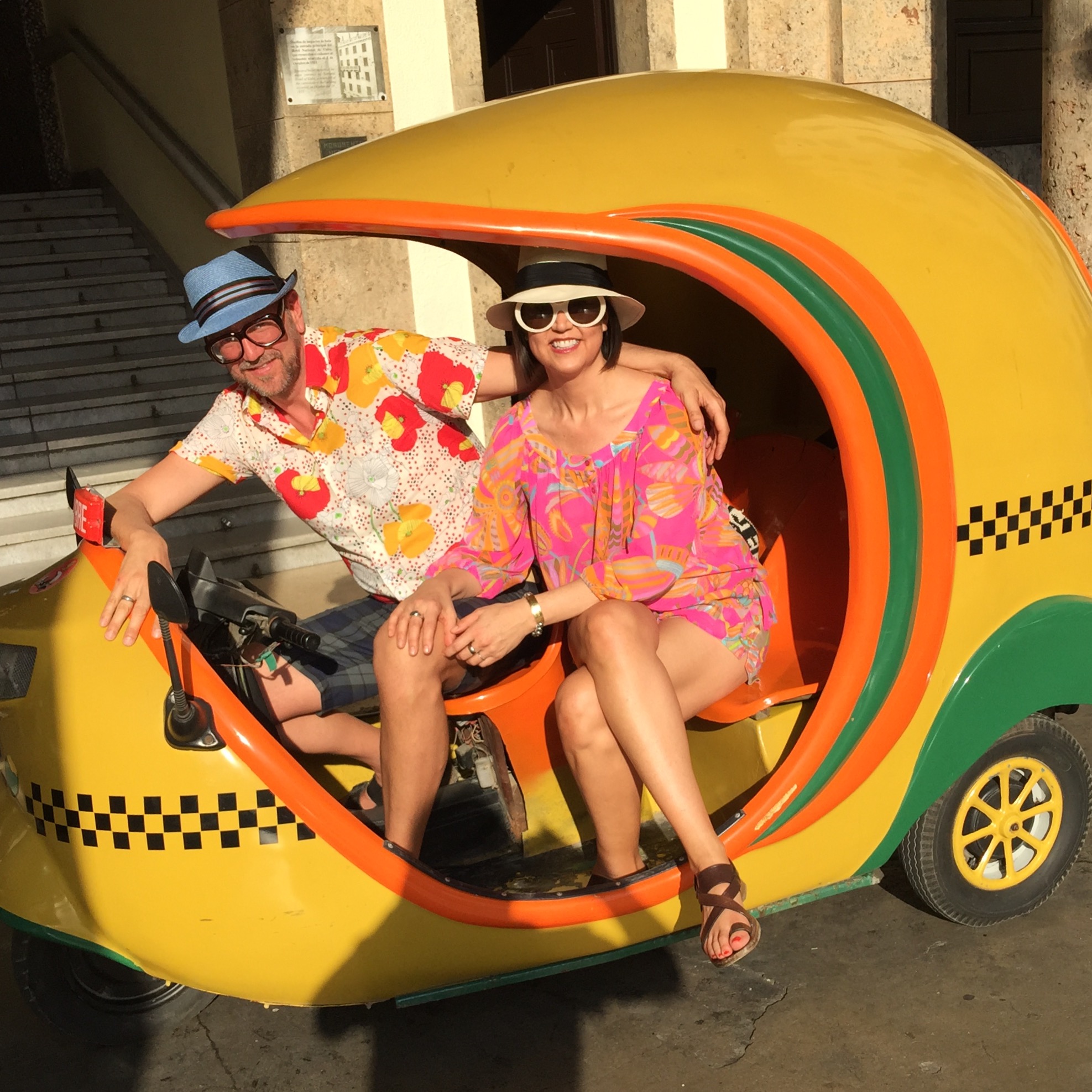 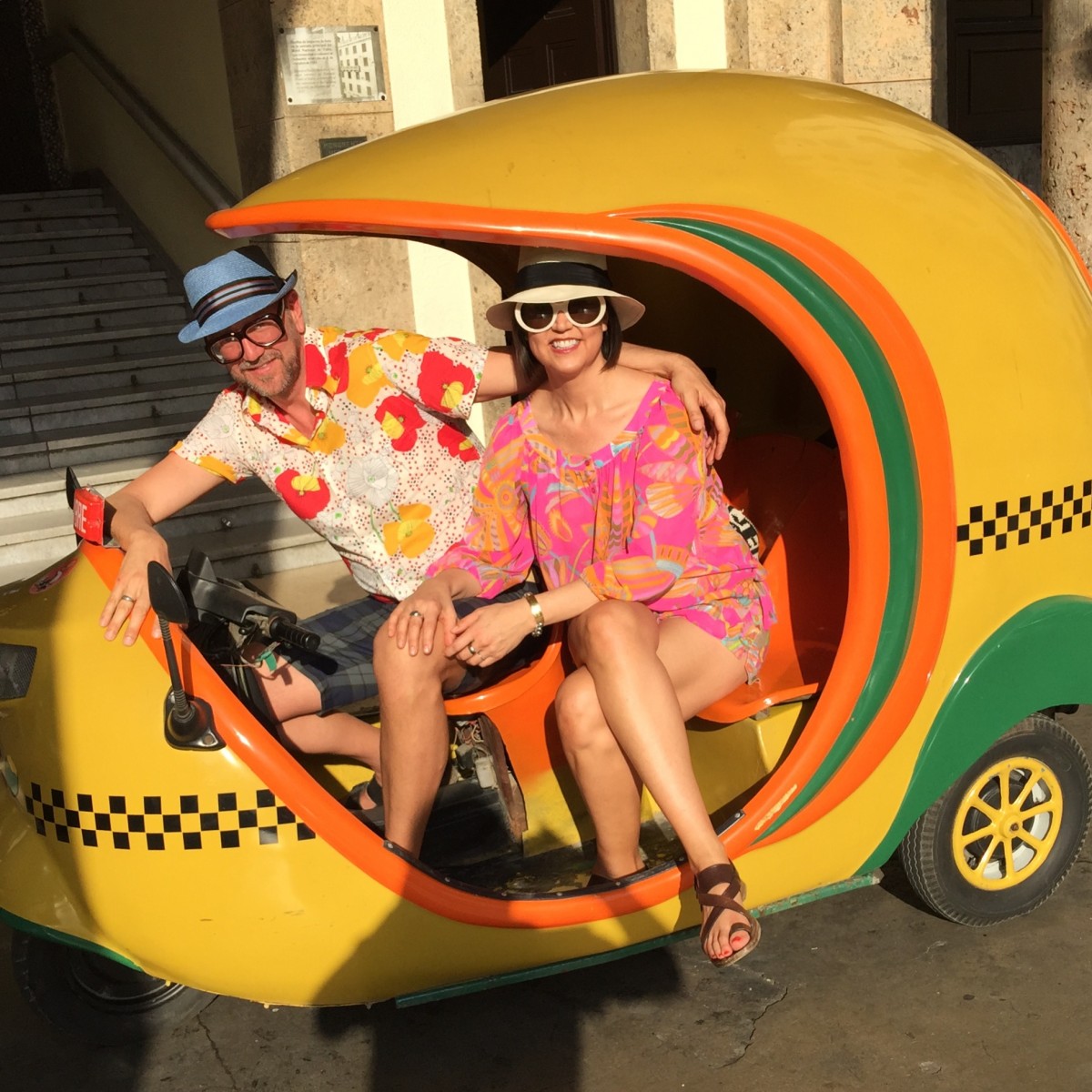 Trina Turk recently journeyed to Cuba and gave us her take on the trip, from ogling architecture to hitting the Tropicana Club to drinking Hemingway-approved daiquiris. Prepare for some wanderlust!
“My husband Jonathan Skow (aka Mr. Turk) and I are architectural hobbyists, so we jumped at the chance to join a cultural exchange/architectural tour to Cuba organized by the Los Angeles Conservancy. We saw everything from the baroque Havana Cathedral to Richard Neutra’s 1956 Casa de Schulthess—now the Swiss embassy—to glamorous frozen-in-time midcentury hotels, like the Habana Riviera and the Habana Libre, formerly the Havana Hilton.Welcome drinks were presented at every restaurant, whether it was state-owned, or a paladar—a restaurant in a private home. Rum was cheaper than water in our hotel mini bar, and the mojitos were tart and full of mint. Delicious. Tourists from around the world filled the Tropicana, where the show was a throwback to the late 1950s with a multi-level Googie-style stage, a live orchestra, and dozens of dancers in shimmery ruffled costumes with over-the-top headdresses. We made the obligatory pit stop at Ernest Hemingway’s favorite bar, El Floridita, famous for its daiquiris. We visited the colonial town of Trinidad and saw Plaza Mayor, where sugar barons built elegant homes around the square and tried to outdo each other with extravagant interior decoration and furnishings. On the way back to Havana, we stopped at Ernest Hemingway’s home, Finca la Vigia. It’s now a museum, and the rooms are as he left it. The dining room is the only room not piled high with books.We learned so much about Cuba, but for every answer, there are 10 more questions. The system is confusing and contradictory: why can three young artists own a home that they’ve transformed into a lovely gallery/studio, while most Cubans live in crowded government-owned housing? The city of Havana is falling apart, and in desperate need of restoration on a massive scale. The inhabitants know it, take it in stride, and make the best of it. People we met had a sense of optimism about the easing of the U.S. trade embargo. We look forward to going back again.” 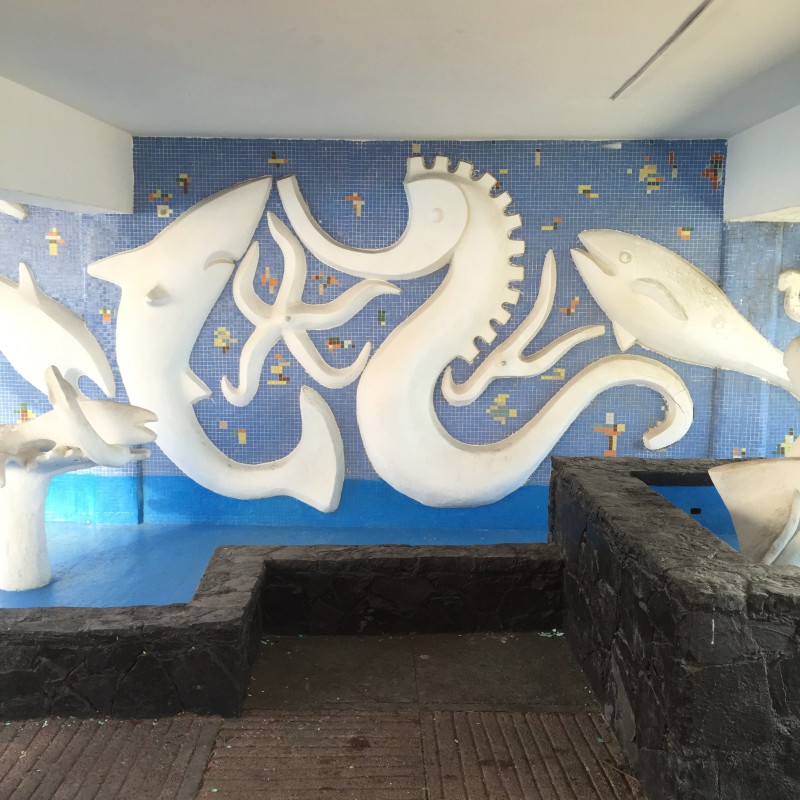 Mural at the Habana Riviera hotel 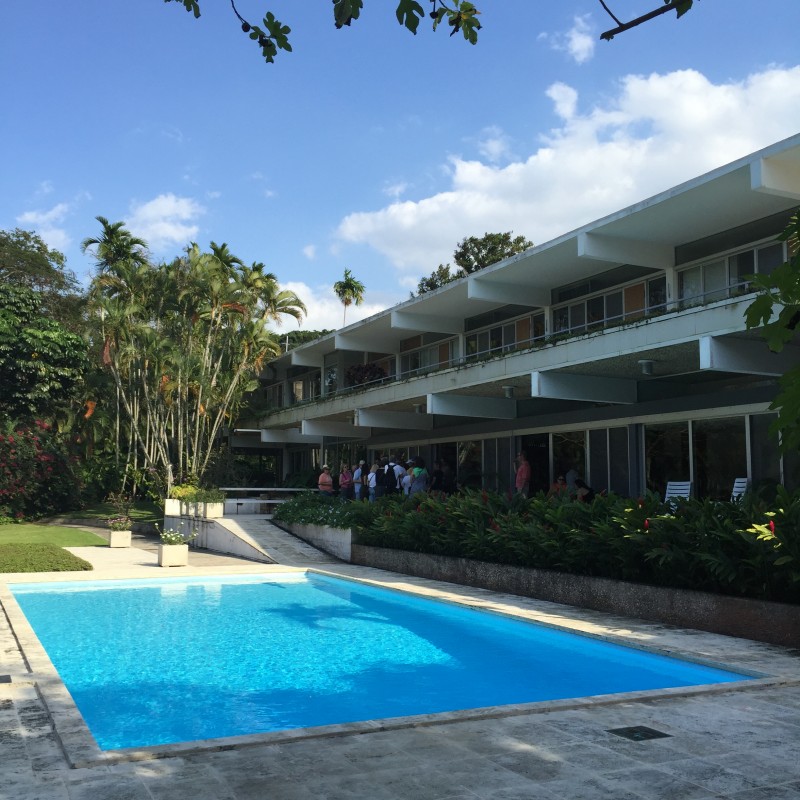 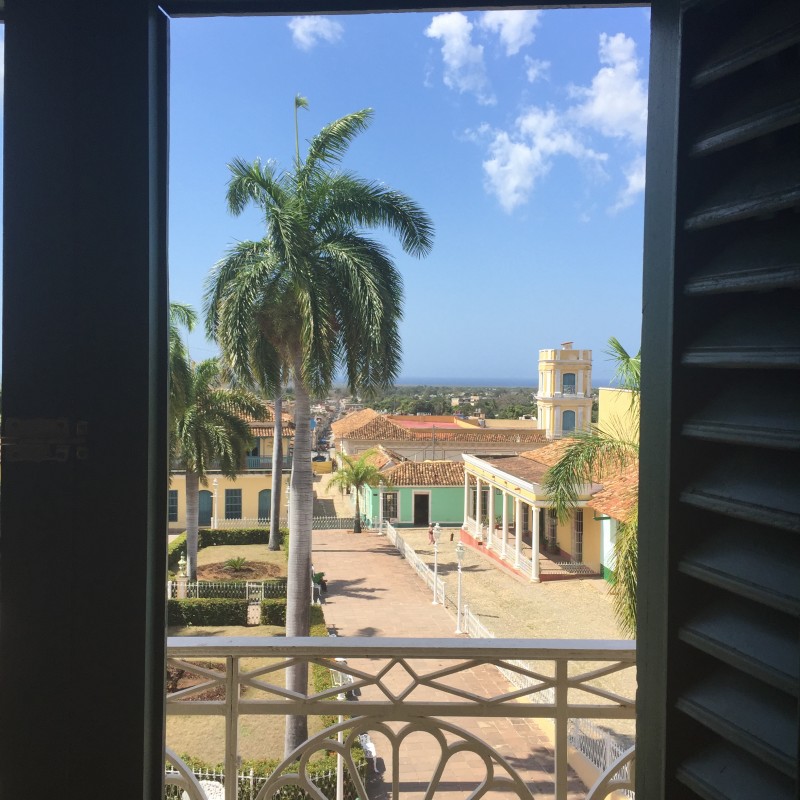 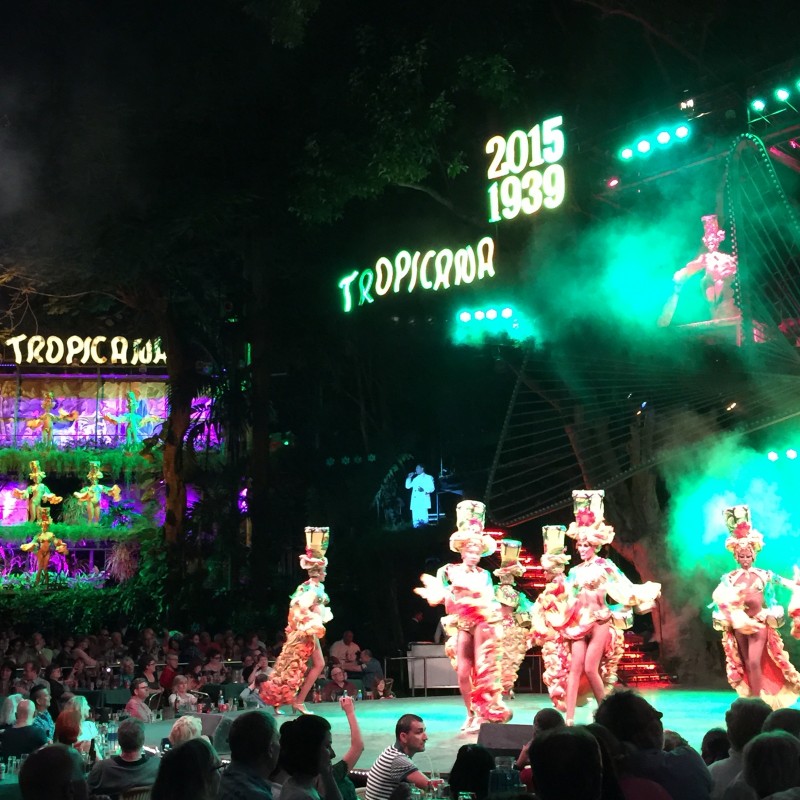 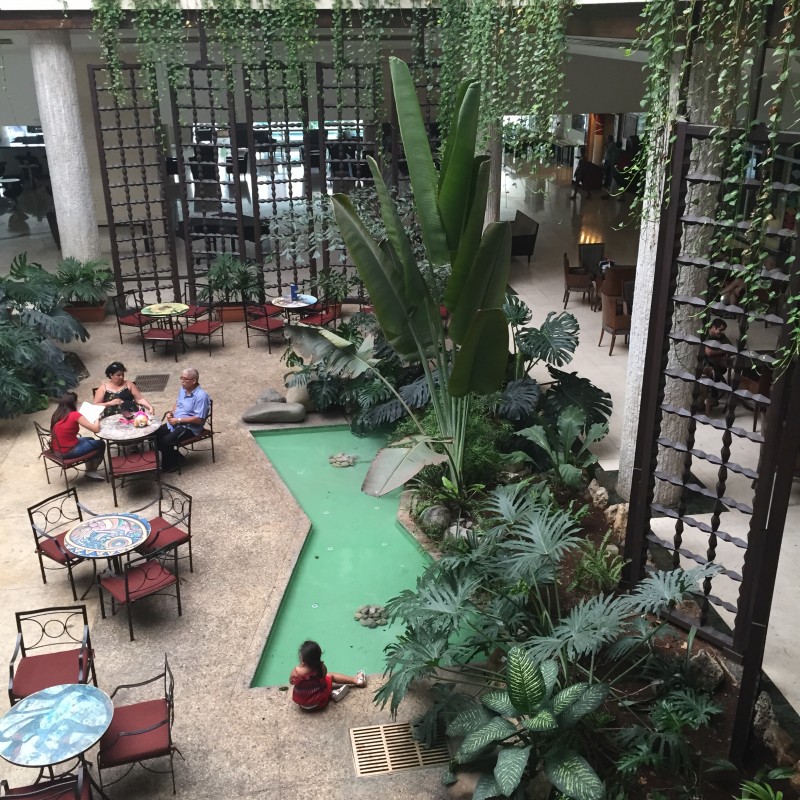 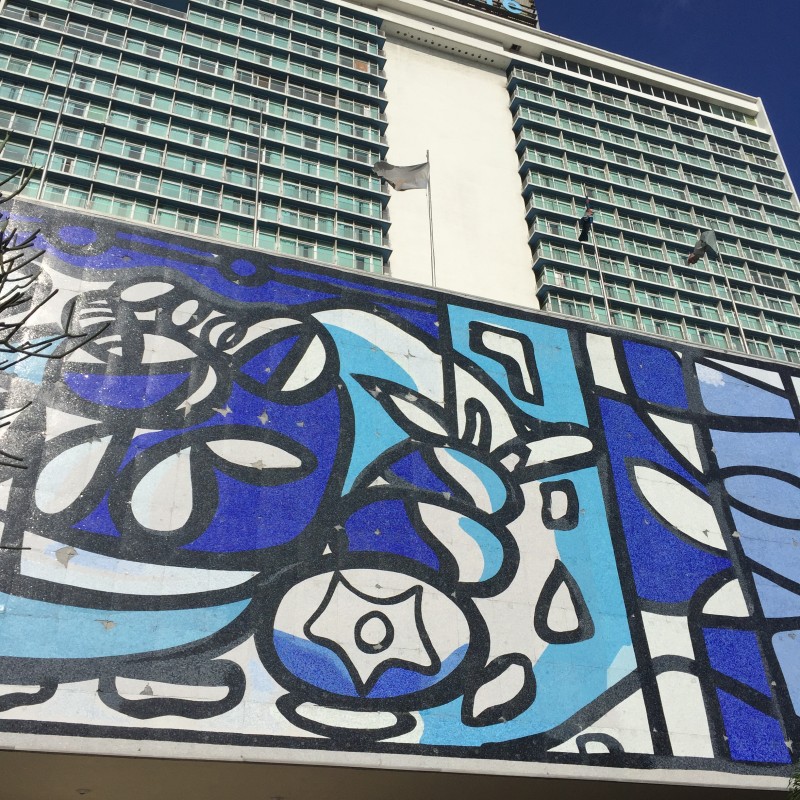 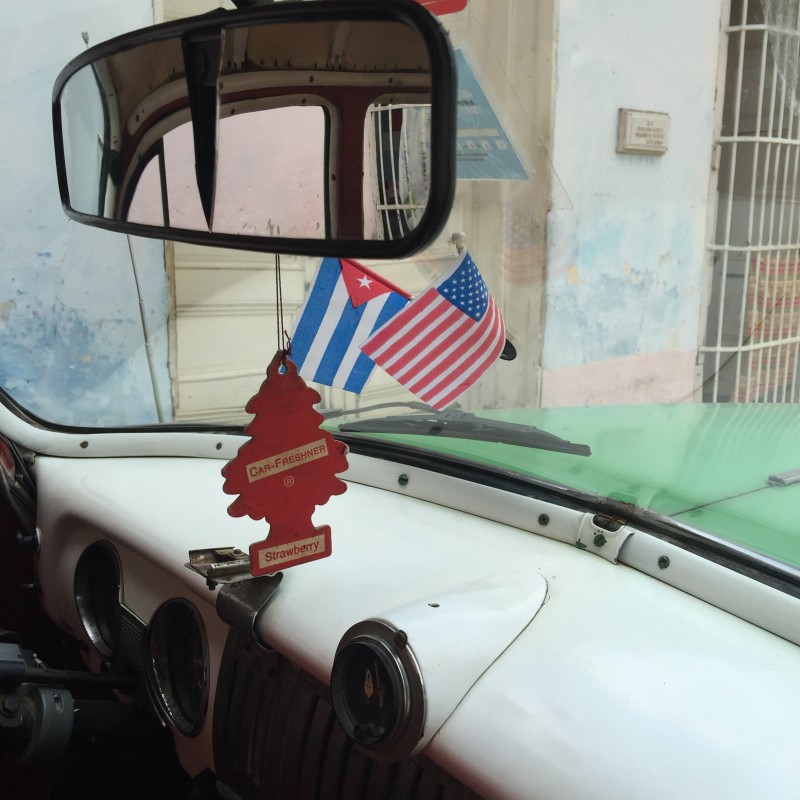 See you next time, Cuba!

Manolo Blahnik And Falke Pair Up On A Socks Line