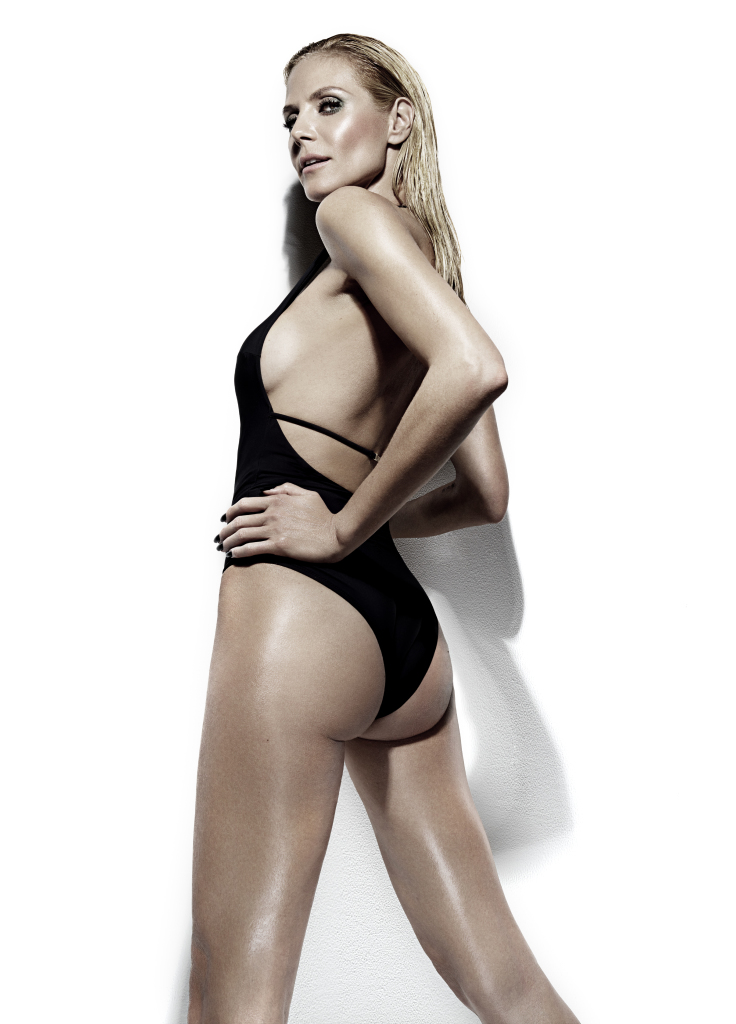 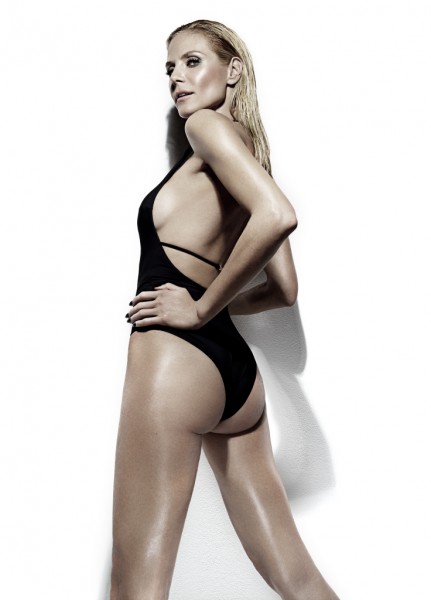 Heidi Klum Launches Swim Line [Fashion Times]
Heidi Klum is tapping into the world of swimwear with the launch of Heidi Klum Swim, a collaboration with Bendon (the company behind Heidi Klum Intimates). Pieces include poolside and beach faves, which launch in October.

D&G Case Officially Closed [Vogue UK]
The last defendant in Dolce & Gabbana’s tax evasion case has been acquitted, making the investigation into the dealings of the fashion house, its designers, and staff members officially closed.

Adidas and H&M Rank Among Most Sustainable Companies [Racked]
Adidas, L’Oréal, and H&M are ranked as th emost sustainable fashion and beauty companies, according to Corporate Knights.

Zendaya Is the New Face of CoverGirl [Today.com]
Introducing CoverGirl’s newest face: Zendaya. The 19-year-old teased her new gig in an Instagram post before officially announcing her partnership via an Instagram video.

Did You Notice Sarah Pallin’s Sweater? You were Supposed To [Washington Post]