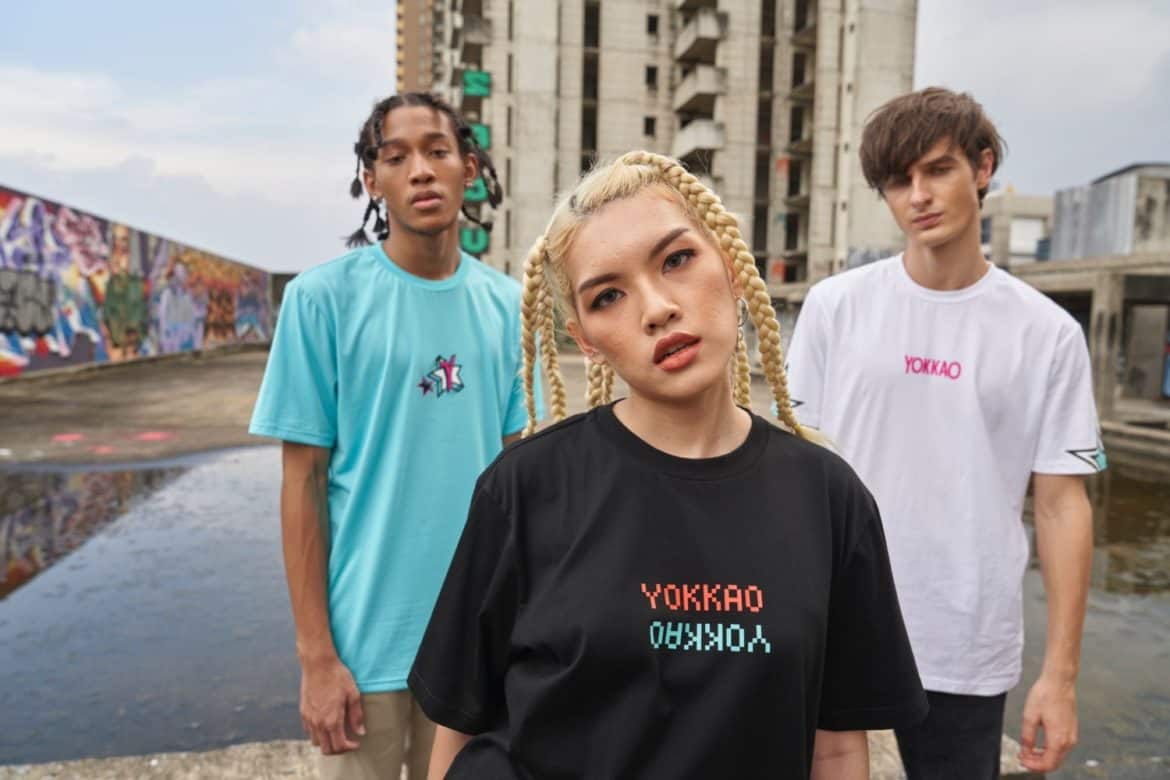 Yokkao, a leading global Thai boxing brand is leading the pack once again with the launch of its new streetwear line. In an initiative led by its founder Philip Villa, the Bangkok-based company is expanding its catalogue of fight gear and sportswear with a full-fledged streetwear collection. The new collection features a complete range of streetwear essentials including cotton tees, sweat pants, tracksuits, caps and other lifestyle accessories. Since 2010 when Yokkao first arrived onto the scene, Villa has consistently sought to revamp the fight gear and Muay Thai industry. Yokkao’s operation has grown from gear/equipment manufacturing to international promotions, training seminars, and running its own training center. The brand also has its own content creation team with regular social media posts that now reaches over 20 million fans worldwide every month across various platforms.

In the last few years, Yokkao has increasingly blurred the divide between fightwear and fashion with its contemporary and striking designs. Earlier this year, Yokkao ventured boldly into the world of fashion when it launched a full collection of sportswear in the fashion capital of Milan. The launch set a precedent for the fight gear industry by bridging the world of combat sports and fashion when it made its debut in the Milan Fashion Week. In a recent interview with Philip Villa, he revealed plans for the company to expand its operations and set up a Yokkao head office in Los Angeles sometime in 2022. The Yokkao key person has also hinted at moving stateside to oversee the company’s expansion in the US. As one of the key global streetwear hubs, LA could potentially give Yokkao the edge in making its mark in the fashion world.

Just as Supreme has merged skateboarding with streetwear and grown to become a world-renowned fashion brand, Yokkao is pushing boundaries in the combat sports and fight wear industry. The Thai boxing brand is certainly one to watch.

Arriving In Style! Anatomie’s Kate Boyer & Tom Dietrich Tease What To Expect From The Brand Ahead Of Coterie