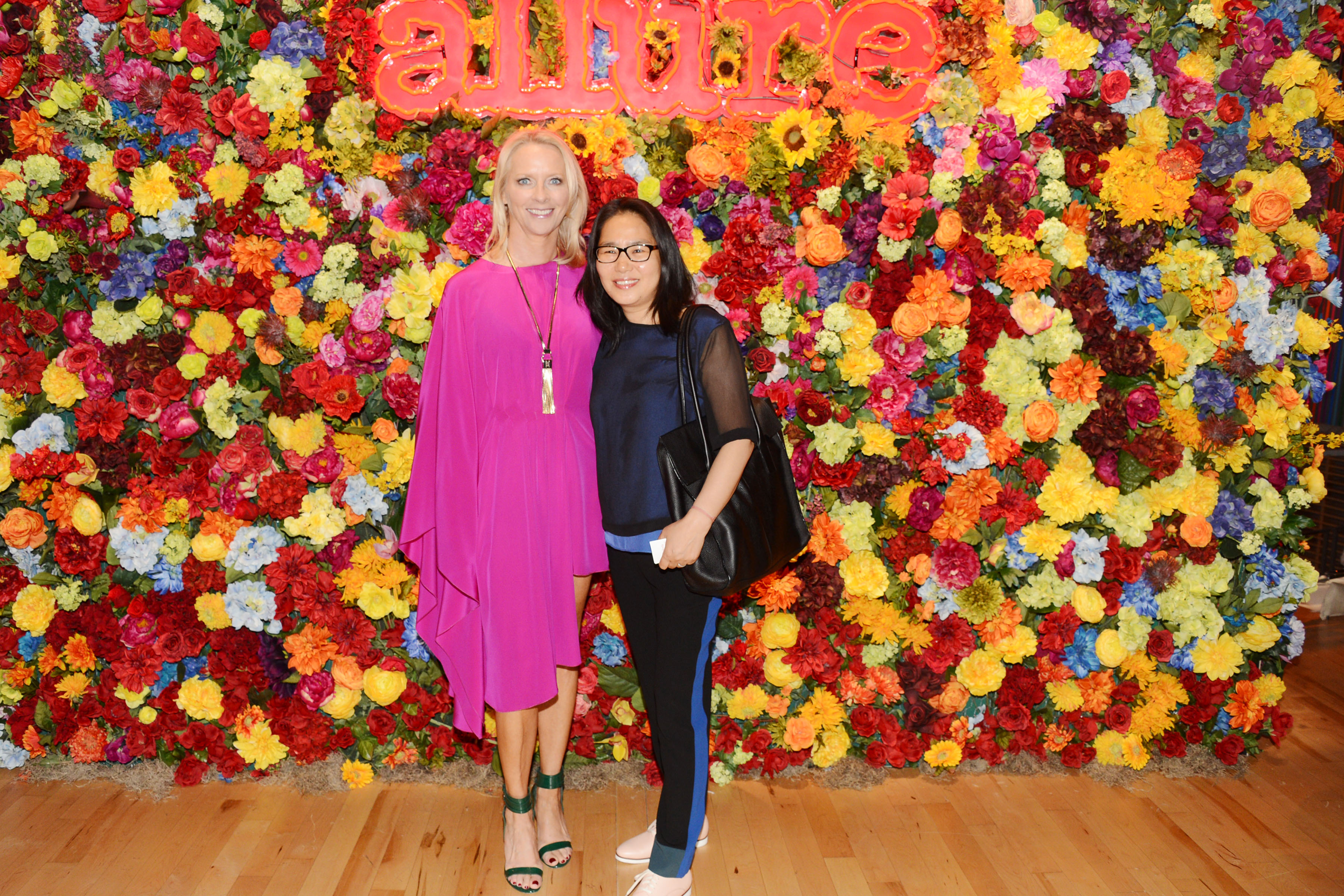 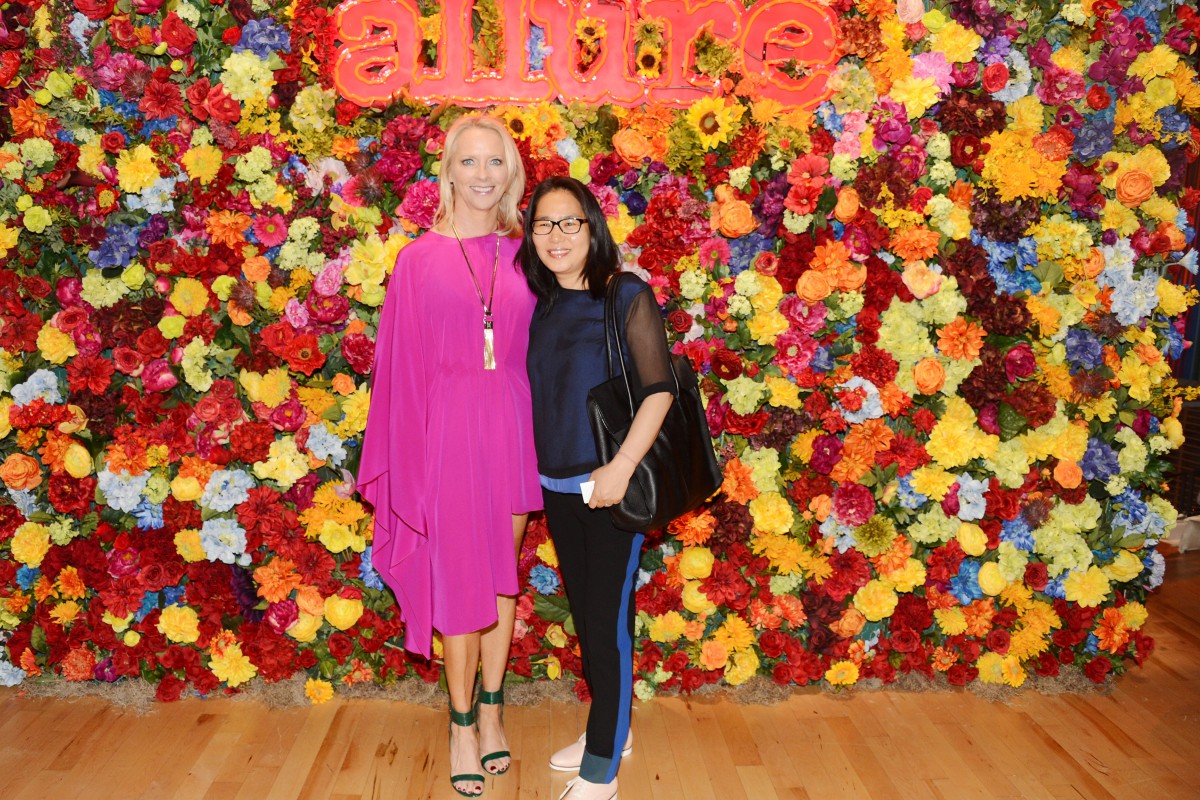 Whether you know her as “Bicycle Jin” (she got her start riding her 10-speed bike to visit clients) “Nail Guru” (so crowned by The New York Times Magazine) or simply “Jin,” Jin Soon Choi is best known as a go-to manicurist for photographers, designers, celebrities, and New Yorkers alike. She’s been pioneering nail design since the ’90s, has become a regular backstage at New York Fashion Week, and counts Sarah Jessica Parker as one of her early clients. In 2012 she launched her eponymous nail collection of 5-free polishes (many named for the models she works with), and her top-coat is known to guarantee one of the most indestructible manicures on this side of the Hudson. She’s opened JINsoon Hand and Foot Spa in the East Village, West Village, and Upper East Side, and just this May opened a chic 1,250-square-foot Tribeca flagship. We checked it out for ourselves and caught up with Jin…

You have three successful nail salons/spas—why did you choose to open another space?
It was coincidence. I was initially looking for an office space for the JINsoon Nail Lacquer line, but when I found this one, which was larger than what I wanted, I got the idea to open a salon upstairs and an office downstairs.

What makes this location different?
This spa is much bigger than the other JINsoon locations and we wanted to take a more modern approach to the design while maintaining the warm and inviting ambiance of the other spas. I upgraded the JINsoon Flower Petal Float treatments using rose essential oil with rose petals. Since launching CND Shellac at our locations, we will offer this gel treatment as our exclusive gel polish service.

Tell us about the interior, which your architect hubby John Coughlan designed!
My husband wanted to retain the open aesthetic of this former gallery space, which has enough room to accommodate events, with its 12 manicure stations and eight pedicure stations. One exposed white brick wall serves as the nail polish display, or the “art” wall, set against a modern backdrop of whites and muted tones as the “museum” space.  Nearly everything is custom designed and built, with an abundance of maple wood detail in both the architecture and the furniture.

What is your goal for the flagship?
I would like this space to be able to host events as well as large groups of clients, since my other spas are not large enough to do so.

You work with many designers during New York Fashion Week. Do any of the designers inspire you when creating your polish collections?
Working with high fashion houses like Prada, Miu Miu, and the famed photographer Steven Meisel are great sources of inspiration for me in creating my collections. My first collaboration with Tibi was amazing—the colors were great and it was very pleasant to work with the designer Amy Smilovic. I also love the cult favorite Karen Walker for her use of colors.

Stella McCartney Dishes to PORTER: Her Celebrity Childhood, Crying at Work & 15 Years In the Biz