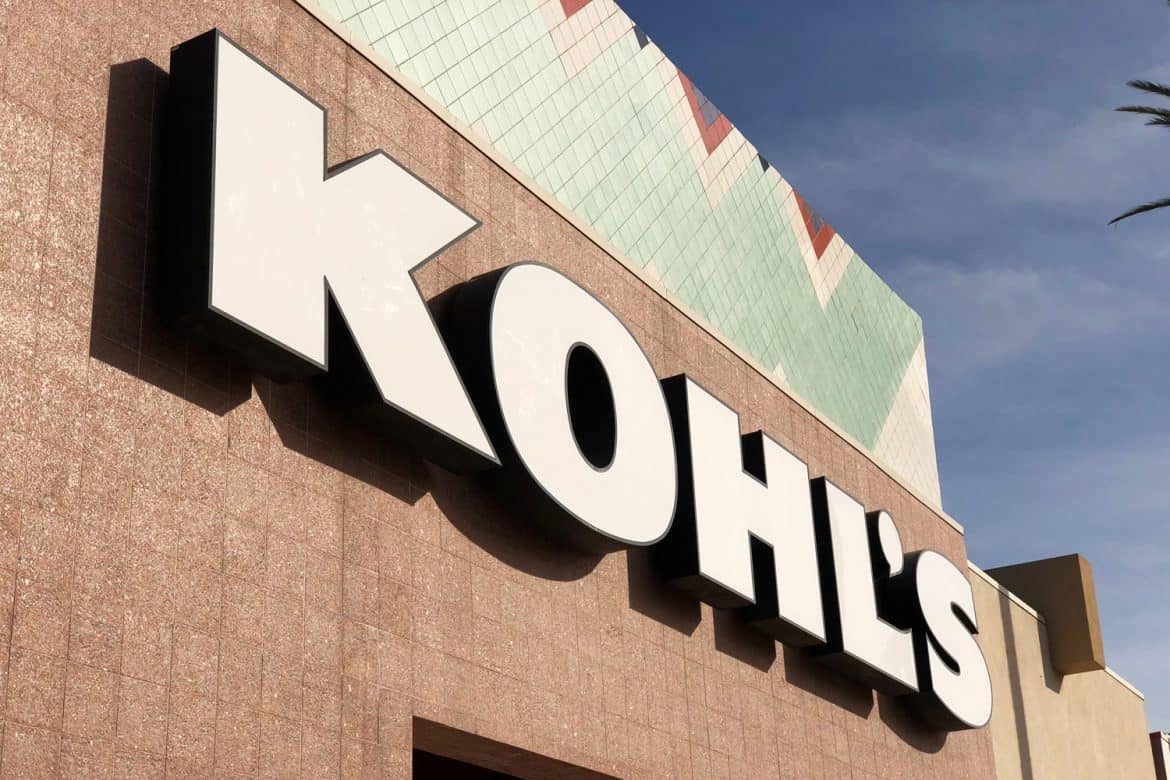 Kohl’s Becomes Amazon’s Returns Dumping Ground (WWD)
Amazon and Kohl’s have forged a new partnership. In the deal, Kohl’s will accept Amazon returns in-store, without a box or label. Kohl’s first started testing accepting Amazon returns in a few of its locations in 2017, but this new deal sees a company-wide rollout. Kohl’s will be able to return the items to Amazon for free, and it is believed that this new deal will increase the company’s foot traffic. Meanwhile Amazon has received a warrant to buy 1.1 percent of the retailer.

LVMH’s New Workplace Sexual Harassment Lawsuit (The Fashion Law)
Andowah Newton, LVMH’s litigation counsel and VP of legal affairs, is accusing the luxury conglomerate of not doing enough to stop sexual harassment. She says between 2015 and 2018 a “senior level management employee” not only made comments towards her, but also initiated physical contact, including “thrusting his pelvis and genitals into her face and pressing his body firmly against hers.” Newton claims LVMH tried to dissuade her from formally reporting her claims, but she filed a complaint with the company’s HR department anyway. She calls the investigation that followed a “sham” meant to protect the company’s image. Newton filed a lawsuit in New York yesterday.

LVMH has issued the following statement on the matter: “There is no merit whatsoever to the allegations in Ms. Newton’s suit. LVMH has clear policies prohibiting harassment and retaliation in the workplace and procedures to address any concerns raised. Consistent with this, when Ms. Newton first shared her concerns with us in May 2018, we immediately conducted an internal investigation, as well as engaged a neutral, third party to conduct an external investigation.  Neither of these investigations found any evidence to support Ms. Newton’s claims. Moreover, Ms. Newton has not been retaliated against in any way and remains an employee of the company. It should be noted that the harassment allegations relate to a member of the company’s facilities staff and not a member of the Company’s ‘senior management,’ as Ms. Newton falsely states in her suit. We intend to vigorously defend our position.”

An Influencer Faked Going to Coachella (Dazed)
Gabbie Hannah, a singer and influencer, used photoshop to fake attending the Coachella music festival. Hannah surprised her followers by documenting how she pulled off the prank in a 23-minute long Youtube video. In addition to using tech to alter her images, Hannah added details like fake wristband tickets, and did her best to dress the part of a festival-goer.

Victoria Beckham to Participate in Charity Fashion Show (British Vogue)
Victoria Beckham is headed to Toronto! The designer is taking part in philanthropist Suzanne Rogers’ charity fashion show to benefit two cancer organizations: Camp Ooch, a camp for children with cancer and their siblings, and The Penelope Neuroblastoma Foundation, which funds brain tumor research and also provides support for families. “Suzanne’s charitable endeavours in bettering the lives of children around the world is inspiring, and I am delighted to be involved in the next in her series of fundraisers,” Beckham said. 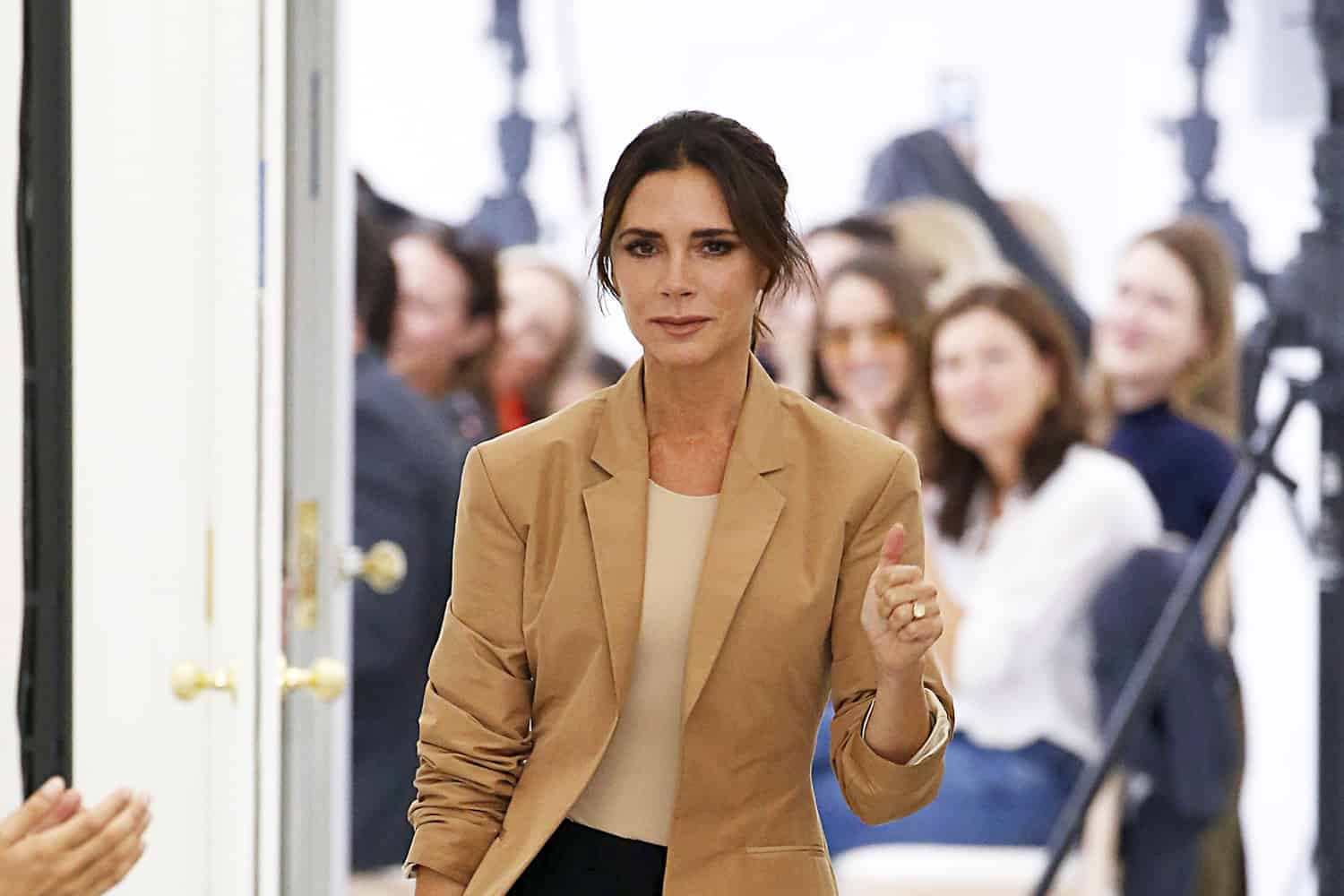 A young fashion designer sued LVMH, Louis Vuitton and Dior in Paris. She claims they have been copying her designs for 10 years. She exposed the truth via her blogspot. Read more at styleangelique blogspot