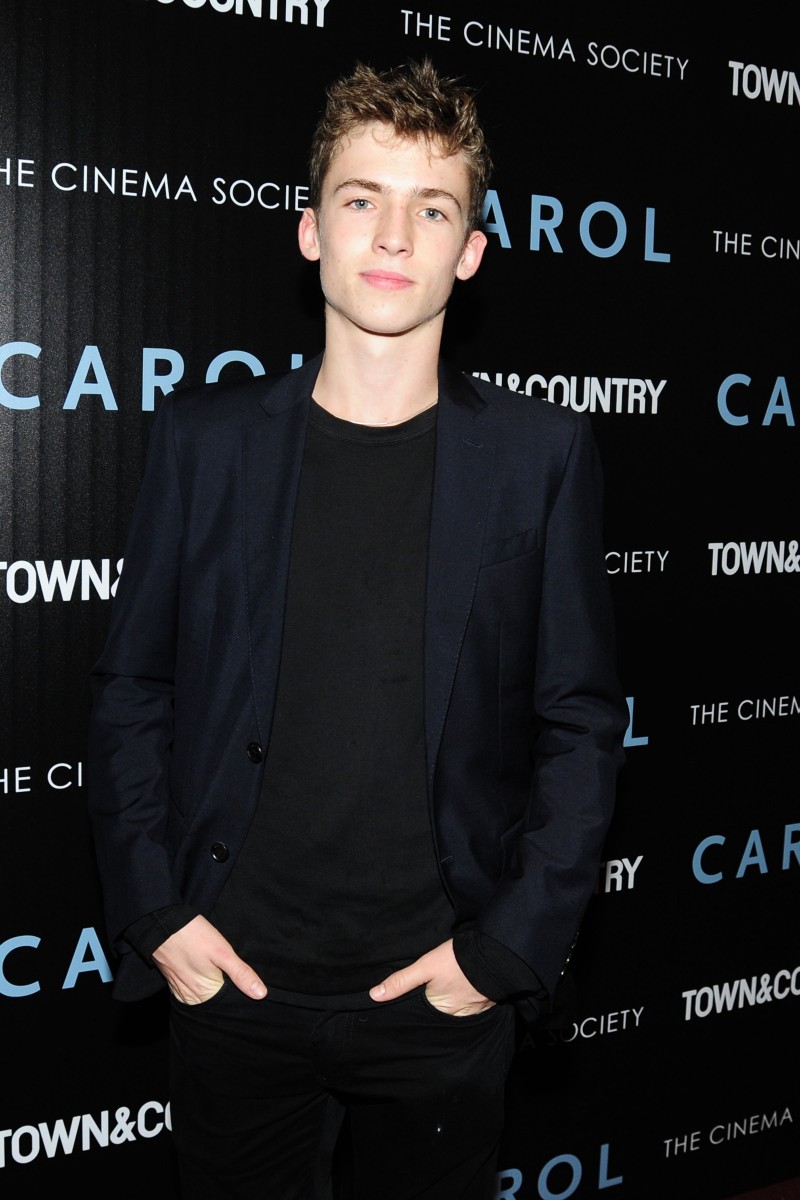 We were perusing pics on Patrick McMullan of the recent Cinema Society screening of Carol (which is the Adele of movies), and saw that PMc wasn’t sure who a certain newcomer was. The agency tagged this lad with the dreaded ‘Who Am I?’ Mystery solved! We’re 99.9 percent sure it’s Luke Wintour, a newbie to the social scene and the handsome nephew of you-know-who. Wintour, living in New York for school, has been popping up everywhere lately, from the recent Cinema Society screening of Experimenter to a party for this year’s CFDA/Vogue Fashion Fund Awards winners at Sixty Soho, where he was photographed with actress Ellie Bamber. We’re told by those who would know that he’s a doll, and is “sweet and polite and nice!”  Welcome! (Cut to publicists scrambling to get Wintour at their next event.) 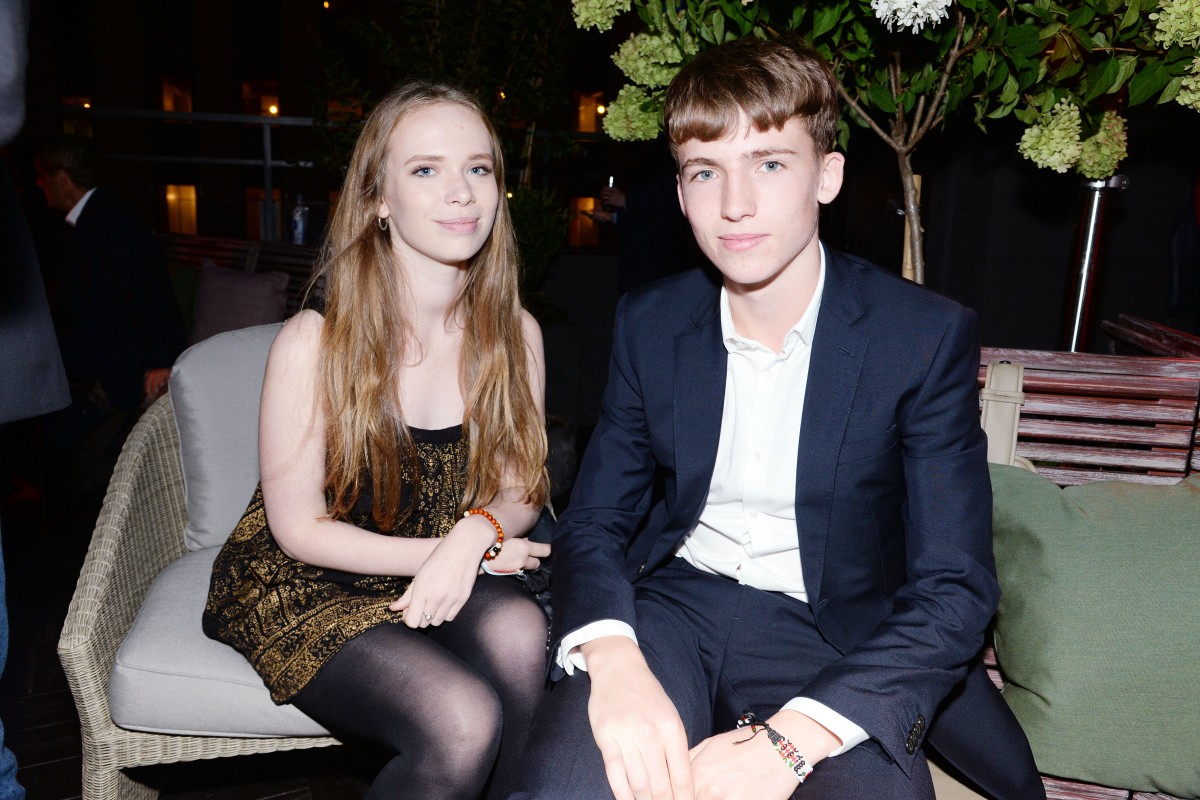 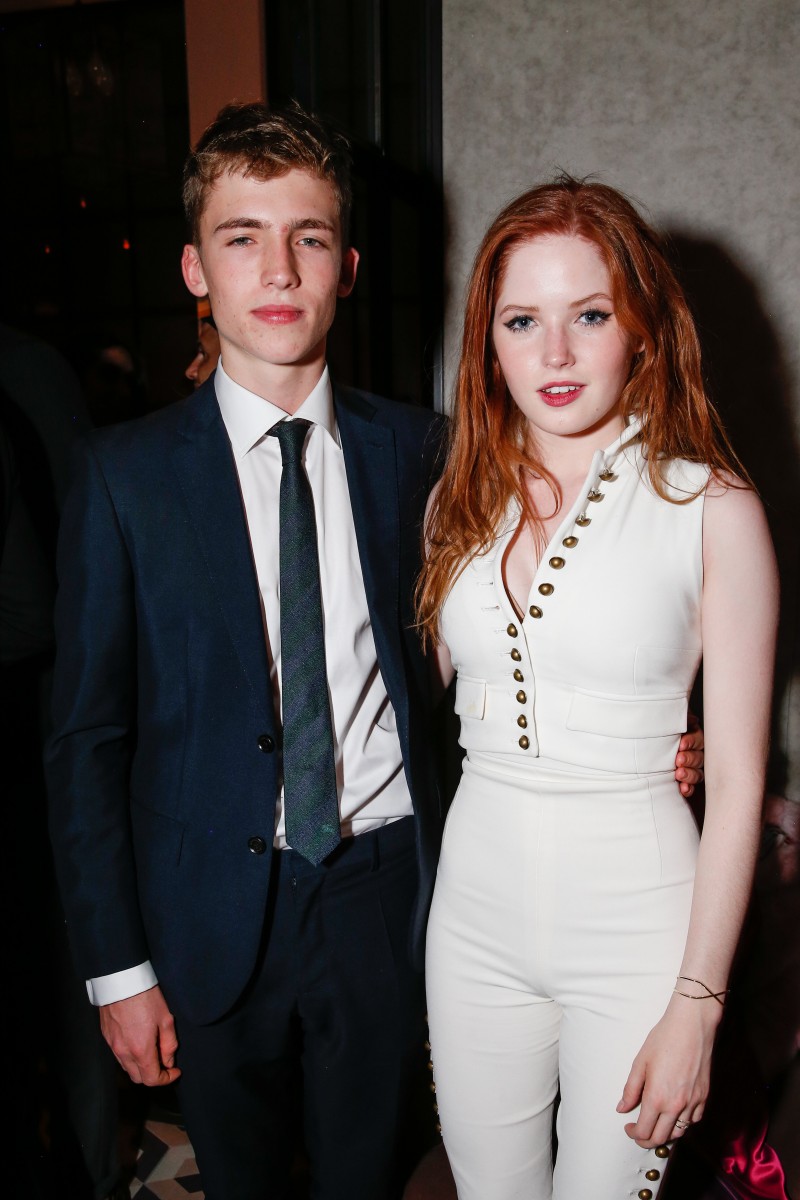 Karlie Kloss’ Out of this World Cover for WSJ.