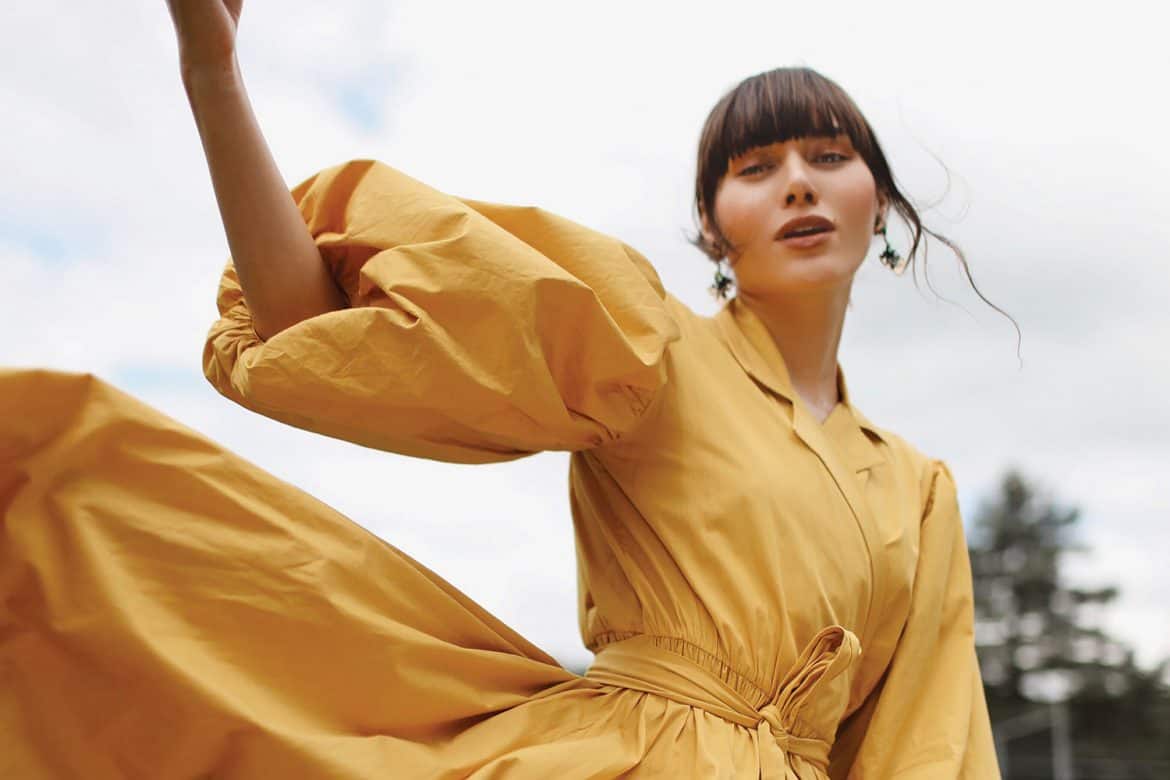 Natalie Suarez in a dress from her collection with Chantel Waterbury's INSPR.

INSPR CEO and co-founder Chantel Waterbury is ready to share her vast knowledge of business, sales, and personal branding with the world, and her new interactive event — “INSPIRED: Beyond the Influence,” in partnership with 21 Buttons — is just the beginning. 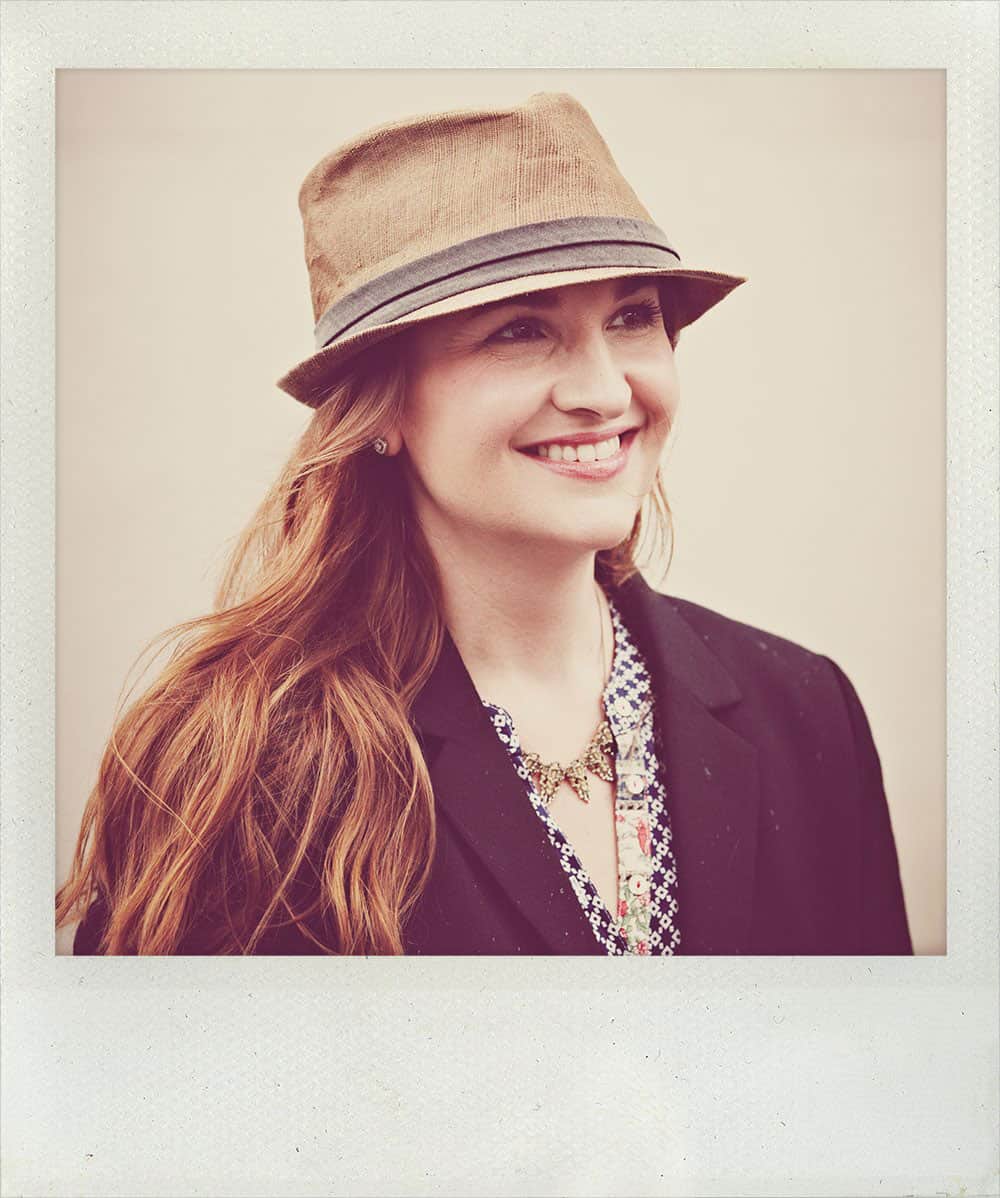 Tell us about your professional background.
I climbed the corporate ladder, working for many large retail corporations as a buyer and merchant — at Target, Macy’s, Gap Inc., and, eventually, LVMH. I started seeing this massive shift in sales from in-store to online, and realized retailers really didn’t have a strategy for dealing with this change. So I launched my own brand, Chloe + Isabel, which was based off a direct-to-consumer model and was completely social. All of a sudden, I had people in the middle of nowhere—a town with a population of 5,000 — selling $100,000 per year in jewelry, which isn’t something any one department store could have done for a single jewelry brand.

How did that change your view of the business world?
I realized people look for an authentic connection. They don’t want to be marketed to. They want you to tell them the truth; they want to know you’re listening to them, and that you actually do things as a result of those conversations. It became important that anything I did going forward should be truly collaborative.

What’s the gist of your new company, INSPR?
It’s basically a fashion label that partners with up-and-coming creatives to design their own apparel collections. So far, we’ve done three collaborations, with Natalie Suarez, Brittany Xavier, and Tezza Barton. We’re essentially a blank canvas to let people create and curate their own collections through our brand. We look at what’s happening [in fashion], and then we look at the creator landscape to figure out who fits that story or trend. With Natalie, we really wanted to do something for fall with a romantic prairie feel, so we reached out to her and said, “Hey, this is a trend that we’re seeing. What does it look through your eyes?” She came back with a modern romantic concept, totally different from what we’d been thinking—much cleaner and with more modern silhouettes, prints, and colors. Rather than florals, she had polka dots; rather than earth tones, beautiful yellow and pink.

Any upcoming events in the pipeline?
On March 1, we’re co-hosting an interactive experience called “INSPIRED: Beyond the Influence” with 21 Buttons and The Daily, with an inspiring group of influencers and industry professionals in panels and workshops focused on building and growing your brand. Topics range from: how to juggle your nine-to-five, to replacing your nine-to-five, to building partnerships that serve your brand’s point of view. You’ll get a closer look at how people have achieved success, to understand what it really takes, and what that journey might look like for you. (Click HERE for more information on INSPIRED: Beyond the Influence.)

What led to INSPR and 21 Buttons partnering on the Inspire workshop?
We first learned about 21 Buttons when we were working with Natalie and thought what they were doing and how they were doing it was so relevant. 21 Buttons is the first fashion social network where people can actually earn money when people purchase by browsing their shoppable feed.

Why do so many large corporations have these massive structural inefficiencies?
They’re always trying to make current structures more efficient, rather than trying to completely reimagine the world they’re in. Then they’re stunned when entrepreneurs with no experience blow things out of the water. Take INSPR: We don’t have a designer. We have a master patternmaker who works with our guest creatives. Other apparel companies would literally have to fire 75 percent of their staff to do what we do. Imagine not having a really fancy photo shoot with an expensive photographer. I think about how much money I used to spend on photo shoots—people really don’t care. They just care that it’s pretty; that it’s engaging. Big corporations are often terrified of failure, and are always about “more, and faster!” People can be so shortsighted. You have to embrace failure, because that’s where you learn the most. Success doesn’t create greatness; failure creates greatness.

For more information on the event, visit insprny.com/events. 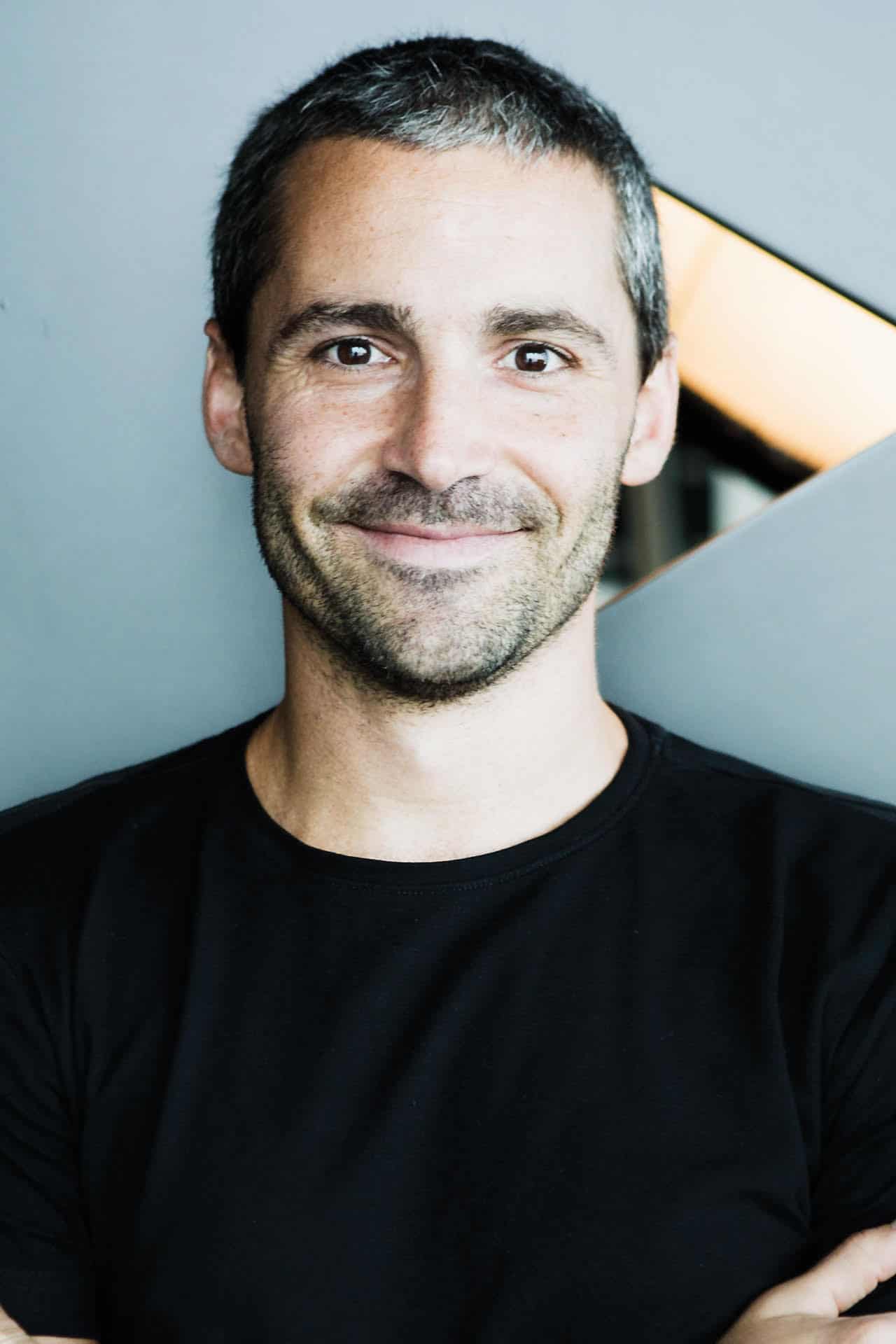 Why did 21 Buttons decide to partner with INSPR?
We knew this opportunity would be perfect for two reasons—we both focus a significant part of our businesses on our influencer communities, and we loved the idea of something that helps our community of influencers in growing their brand presence.

What sort of expertise will 21 Buttons be bringing to the event?
Our influencers earn revenue from sales made through their content published on the app. We have learned a lot from the influencers on our platform, who’ve grown their revenue incredibly through 21 Buttons. We’ll be bringing those insights and more to the event!

INSPR’s Chantel Waterbury on Why Influencers Are...