You Now Have To Figure Out What Not To Wear 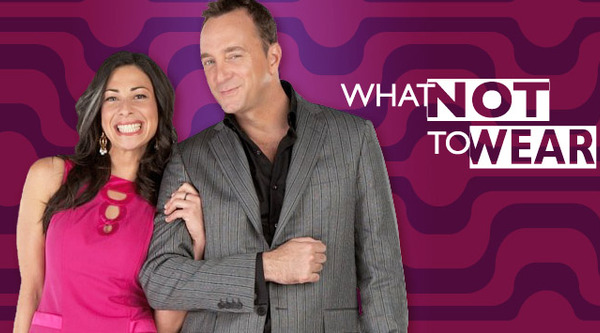 In news that is likely to devastate your Great Auntie, TLC (the Honey Boo Boo network) has announced that What Not To Wear is coming to an end in July. The show began in January 2003 and featured Clinton Kelly and Stacy London ambushing fashion victims who needed a new look. Over 10 seasons, they gave over 325 makeovers including former Family Ties star Tina Yothers, singer Tiffany, and Facts of Life star Mindy Cohn. Who will help the A-listers now?