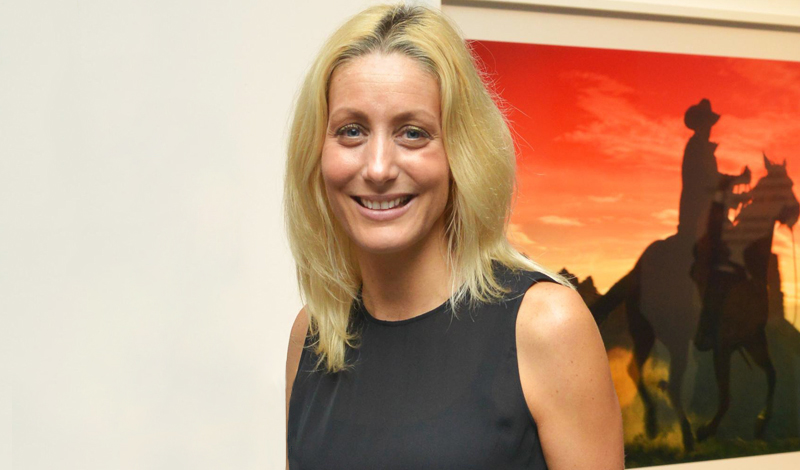 A trifecta of top-tier hires are arriving at Travel + Leisure next week: The Time Inc.-owned glossy has appointed Gretchen Smelter to the post of creative director, Jane Bishop will join as style director, and Jesse Ashlock has nabbed the title of features director. The trio of hires will join editor Nathan Lump‘s rapidly-evolving team at the mag; Lump joined in late August, succeeding longtime editrix Nancy Novogrod.

Smelter arrives at the travel title from Women’s Health, where she had been creative director. Before her stint at the Rodale fitness book, she was House Beautiful‘s design director. Prior to the shelter mag, Smelter was group creative director at Edipresse Asia for one year, working on the Hong Kong edition of Tatler plus the company’s custom publishing projects. From 2006 to 2010, Smelter served as creative director at Brides, helming two redesigns. She’s also been in the Time Inc. fold before, as art director at Real Simple. Her new gig at T+L begins next Thursday.

On the fashion front, Bishop is the creative director and co-founder at site Jean Stories, which launched last year, much to the delight of denim fanatics. She will maintain her role at Jean Stories when she joins T+L. Bishop was online editor at T prior to the debut of Jean Stories, prefaced by a yearlong stint as director of concept at Gap in 2010 and 2011. She spent four years as a fashion writer at Vogue before bidding adieu (to a staff position, at least) in 2009. Her extensive freelance writing experience includes work for, yes, Vogue, plus the likes of Lucky and Glamour. Bishop’s new position is effective on Monday.

As for the third hire, Ashlock arrives at T+L from T, where has has served as the New York Times’ style read’s online director since April 2013, prior to which he was deputy editor at Details. His other bona fides include roles like EIC at erstwhile design title I.D., editor of V Man, and freelance writer, with work published in titles like Bloomberg Businessweek, Fast Company, and Interview. His first day will be Monday as well.

“I’m thrilled to welcome these three incredibly talented professionals to Travel + Leisure as we evolve the brand and its content in ever-more engaging ways,” said Lump in a statement. “Gretchen, Jesse, and Jane all bring a passion for travel and deep experience to T+L, along with a fresh perspective that will help us create the most compelling and modern editorial products for our audience across print and digital channels.”

Off The Cuff: 11 Golden Bracelets To Spruce Up Sweater Weather

The Daily Media: 34 Shifts to Discuss