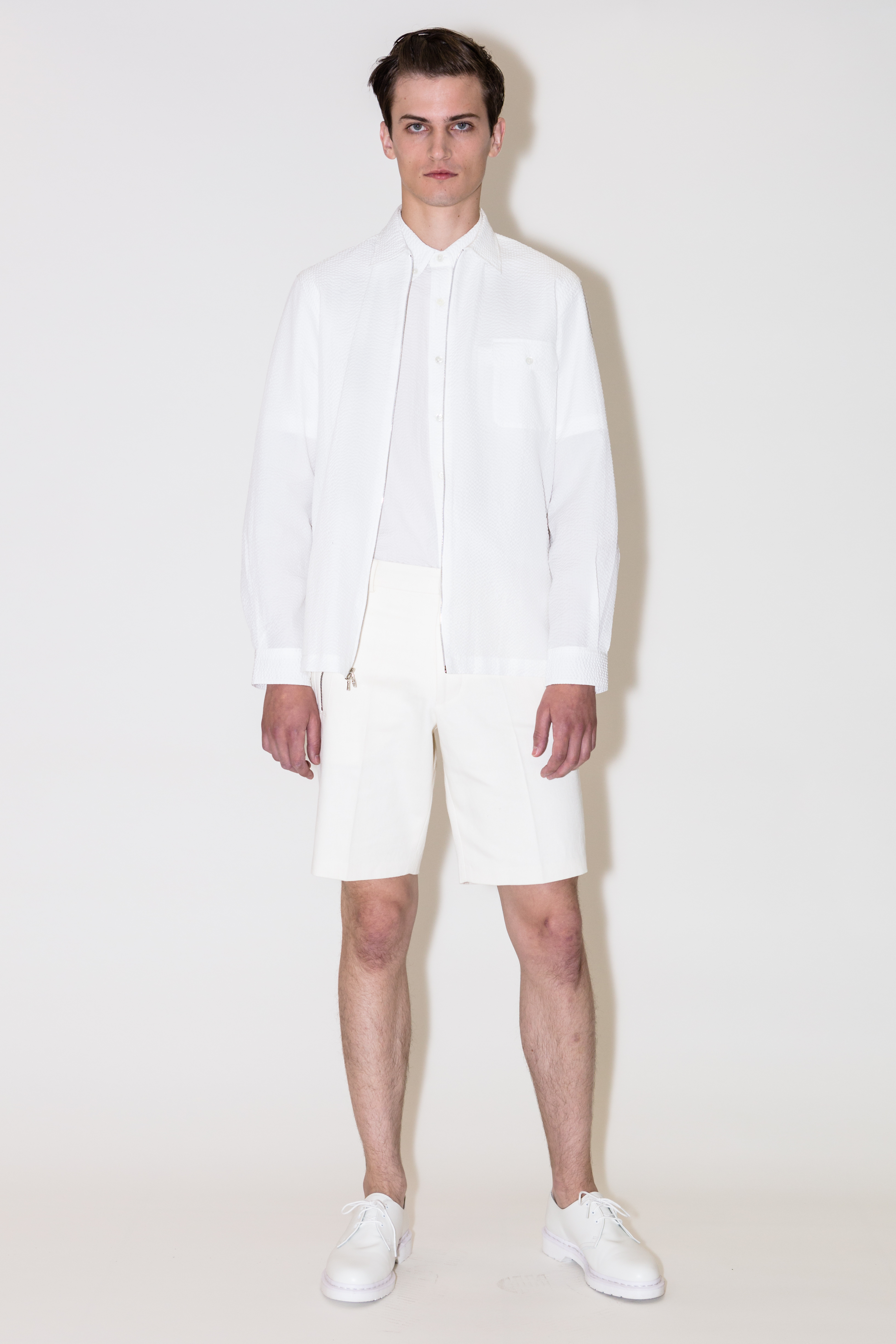 Timo Weiland showed their Spring collection earlier today at Clarkson. Weiland fills us in and get a look at what’s in store next year.
Launched: 2010
Known for:  “Prep-meets-street.”
Retailers: Saks Fifth Avenue, Ron Herman, Concrete + Water, and American Two Shot
Spring ’16 vibe: “The controlled chaos of life in NYC.”
Jam of the summer: The Smith Westerns “All Die Young”
Escape plan: “I just returned from adventures in the fjords of Norway.”
Ideal meal: “Oysters and salmon at Marlow & Sons across from my new loft apartment in South Williamsburg.”
Muse: “Matthew Hitt from the band “The Drowners” has been a friend and male model muse of sorts since the beginning,” 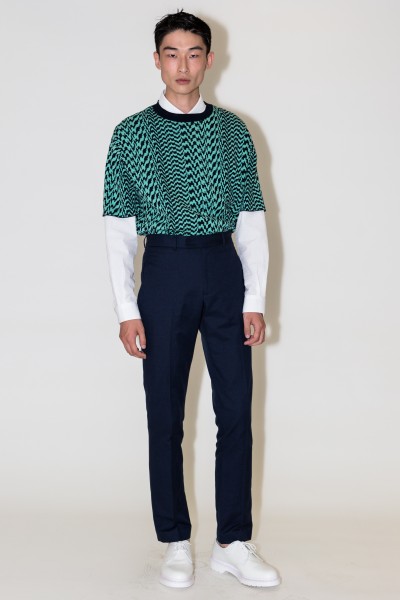 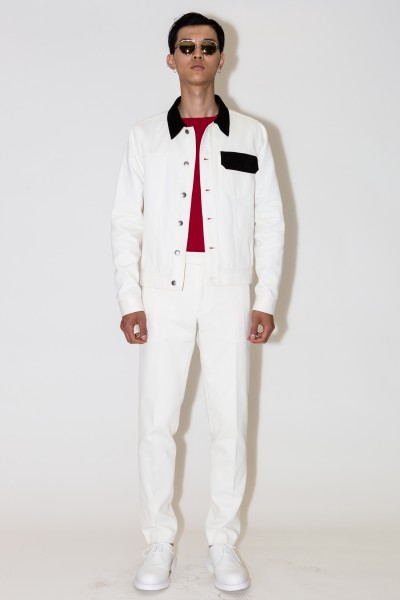 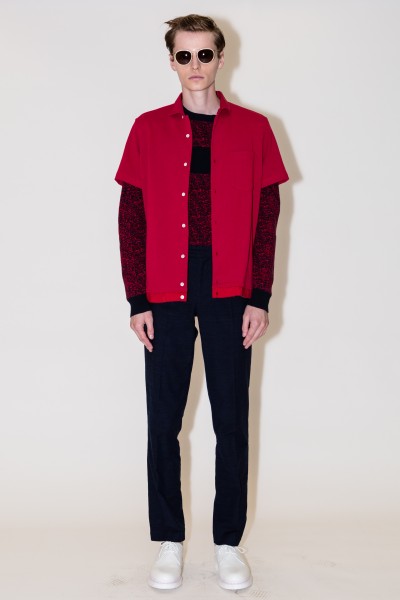 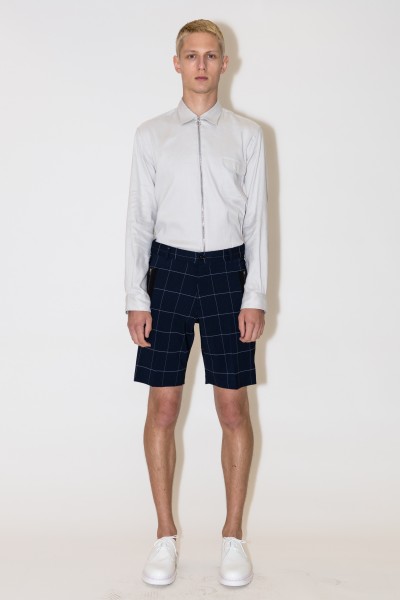 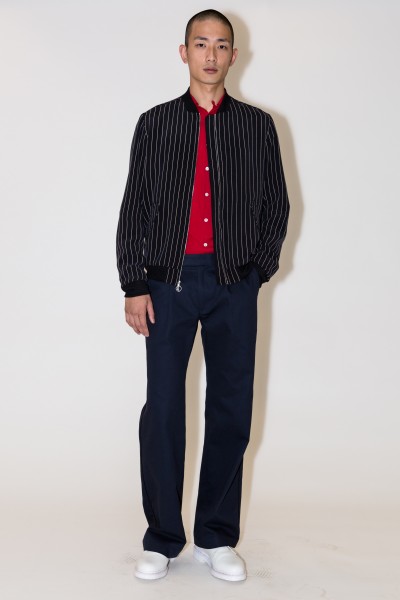 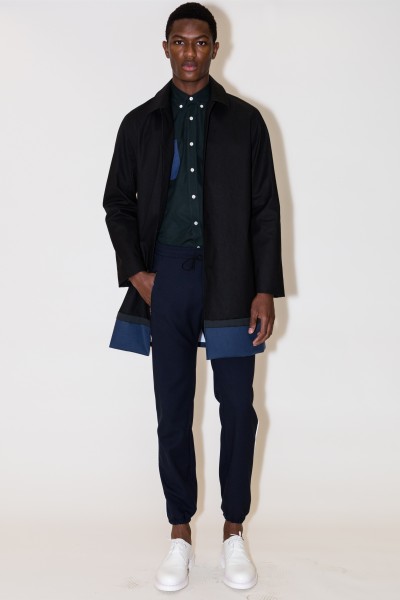 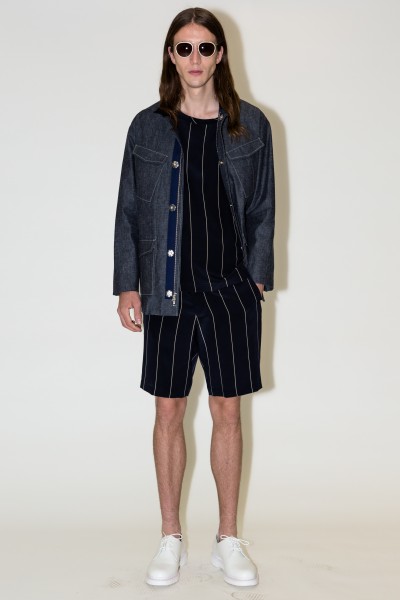 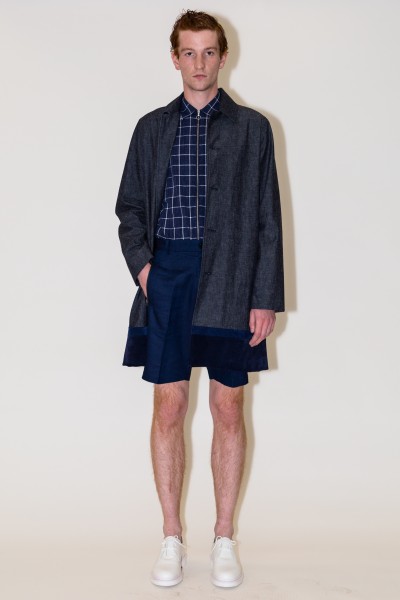 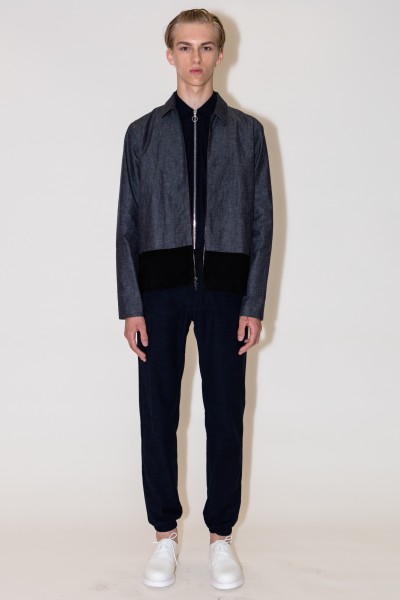 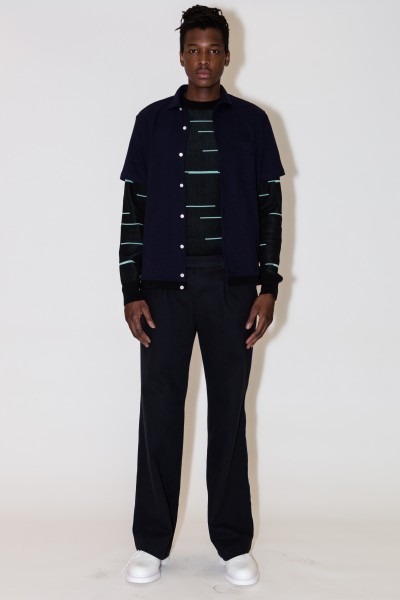 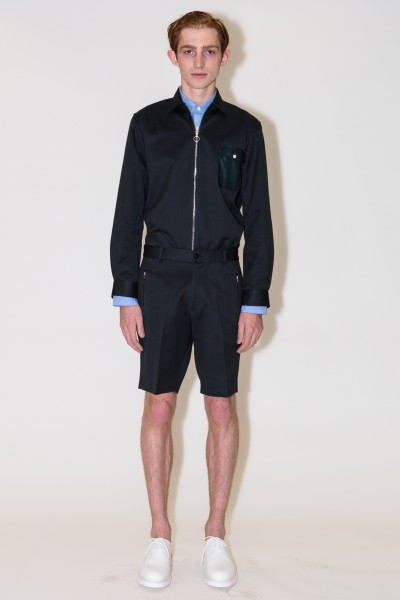 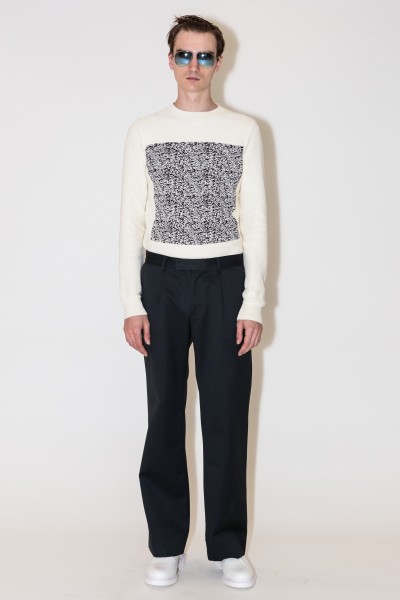 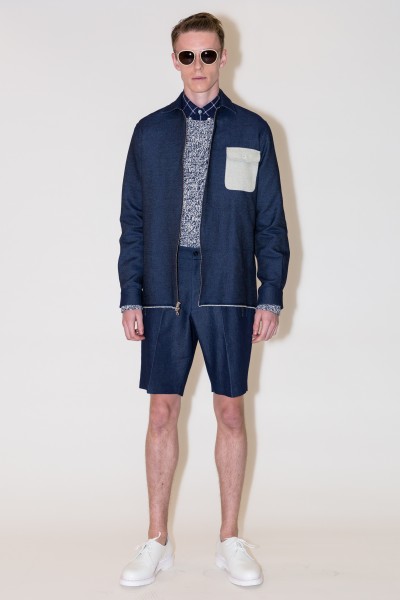 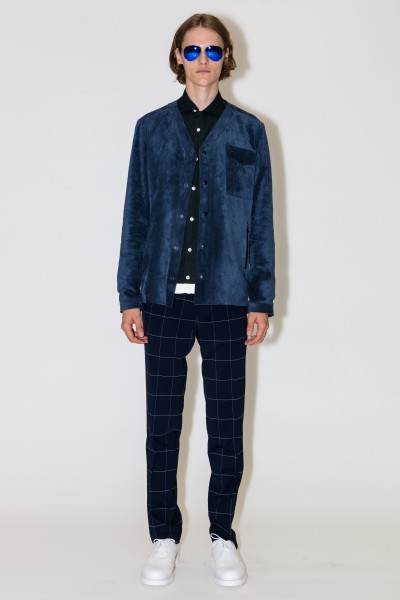 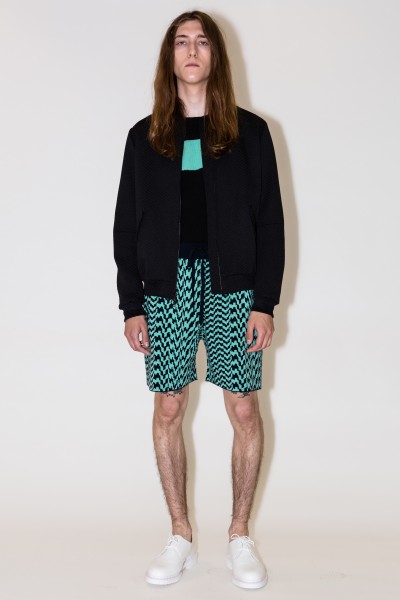 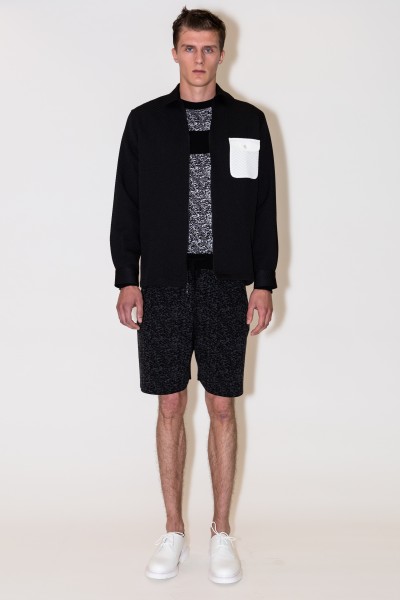 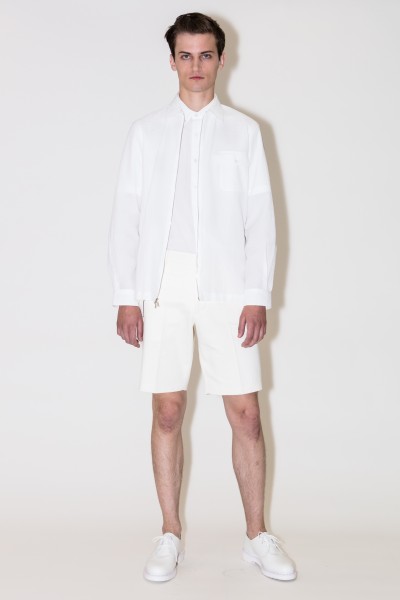