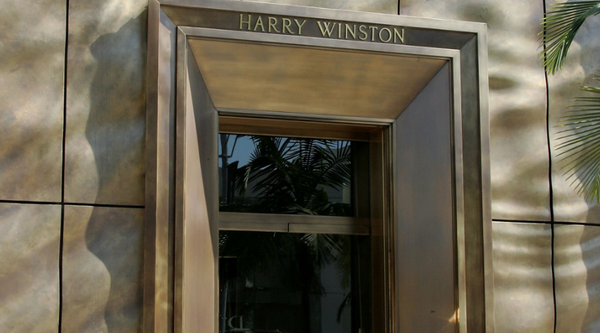 (NEW YORK) The Swatch Group got hitched today to Harry Winston, plucking up the über luxe bauble purveyor for $750 million, pending regulatory approval on the deal. The Swiss firm, perhaps best known for its affordable, colorful watch selection, was purportedly willing to dole out up to $1 billion for the purchase. Swatch will now helm Harry Winston’s jewelry and watches business, an outfit comprised of a Geneva production company and 535 employees, as well as up to $250 million in net debt.

Founded in 1932, Harry Winston kicked off the now-ubiquitous protocol of lending precious pieces to actresses for tapis rouge appearances beginning in 1944. Also among Harry Winston’s major cultural doings: donating the Hope Diamond, clocking in at 45.52 karats, to the Smithsonian Institute in Washington, D.C. circa 1958. The Toronto-based joaillerie brand currently counts 25 global retail outposts in its portfolio, international wholesaling of its timepieces, and a quartet of licensed salons selling its accouterments.

“We are proud and happy to welcome Harry Winston to the Swatch Group family—diamonds are still a girl’s best friend,” said Swatch chairwoman Nayla Hayek in a statement.