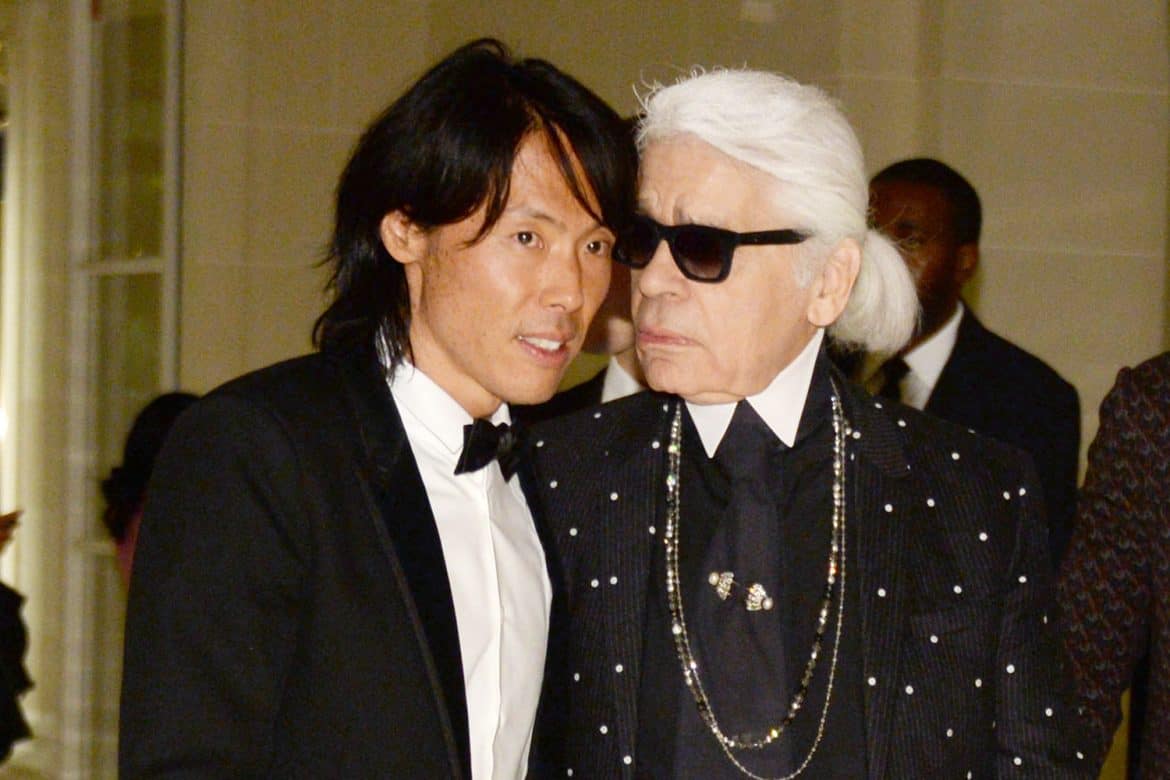 Tributes to Karl Lagerfeld continue to pour in from his famous friends in the fashion industry. Stephen Gan, EIC of V Magazine and creative director of Elle, is the latest to pen an essay about his late pal. In the touching piece Gan highlights what made Lagerfeld such a special personality — his humor, his authenticity, and his depth of knowledge in the realms of fashion and culture. But his most detailed memory answers a question many fashion lovers have pondered: what do you wear to meet Karl Lagerfeld? For Gan, it was Hedi Slimane-designed suit.

“It was a prototype for one of the first suits he made for Yves Saint Laurent— he was just starting out there as a menswear designer. I had tried it on and said to myself, “It’s kind of flashy,” Gan explained. “But then I thought, “If you can’t wear an evening suit like this to Karl Lagerfeld’s, where can you wear it?” His exact first words to me were,’Lilac?’ Because the suit was in lilac silk and most of the fashion people there were dressed in black, and I showed up in this bright suit. We laughed, and from that point on, we struck up a friendship.” 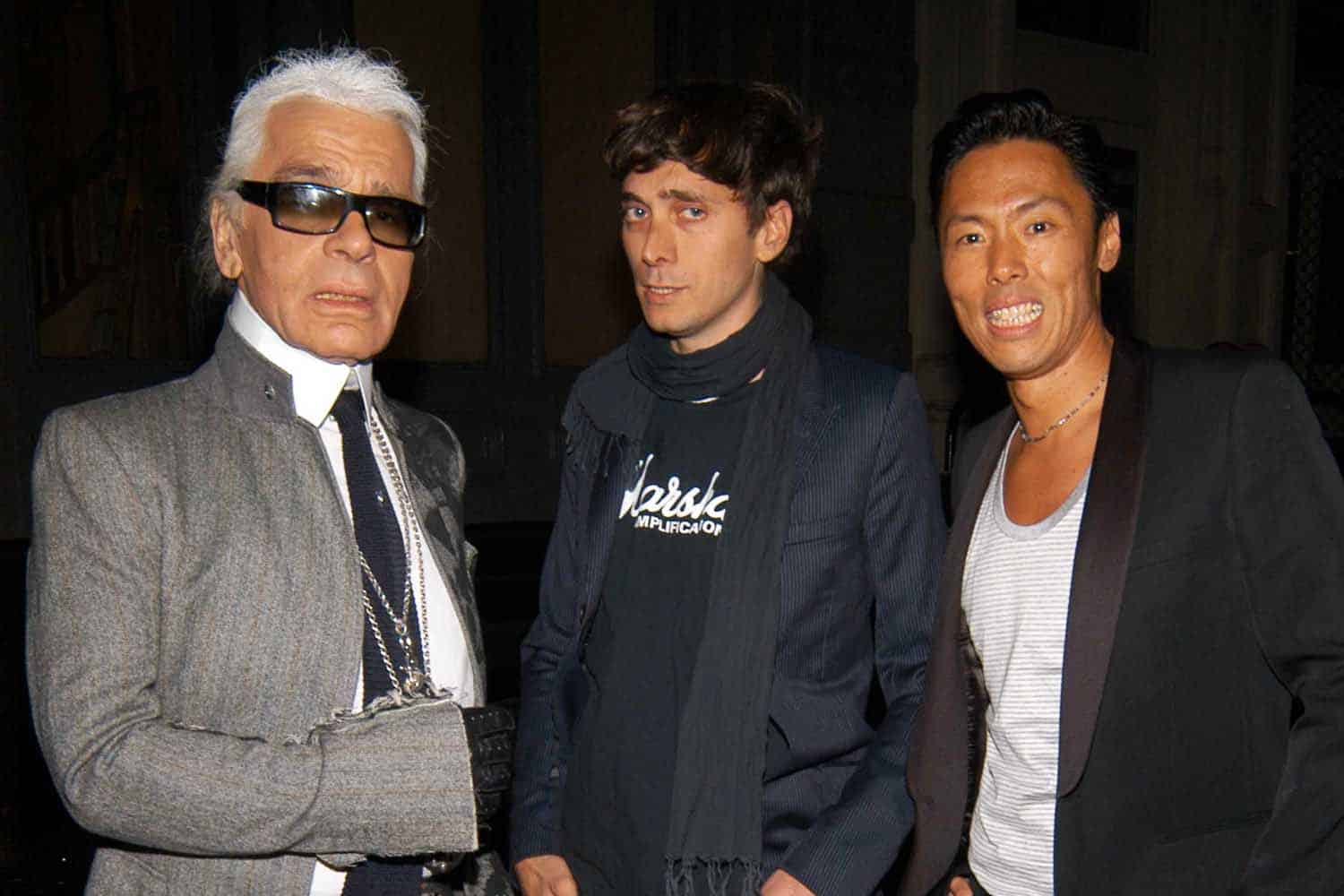 Gan confirms that the suit was not only a conversation starter, it also introduced Lagerfeld to the work of Slimane. At Lagerfeld’s request he introduced the two designers, who hit it off. The trio even hosted a party together in 2002 to celebrate their then-recent CFDA Awards.

“The plan was that we would bartend at our own party, just because we all had the same fantasy of [bartending at a club]. Karl took it very seriously; he learned how to make a cosmopolitan,” Gan reminisced. “We kept turning around and seeing Karl washing all the glasses. That was one of the funniest things ever, because he just kept saying, ‘I hate mess!'” Lagerfeld was nothing if not a hard worker.