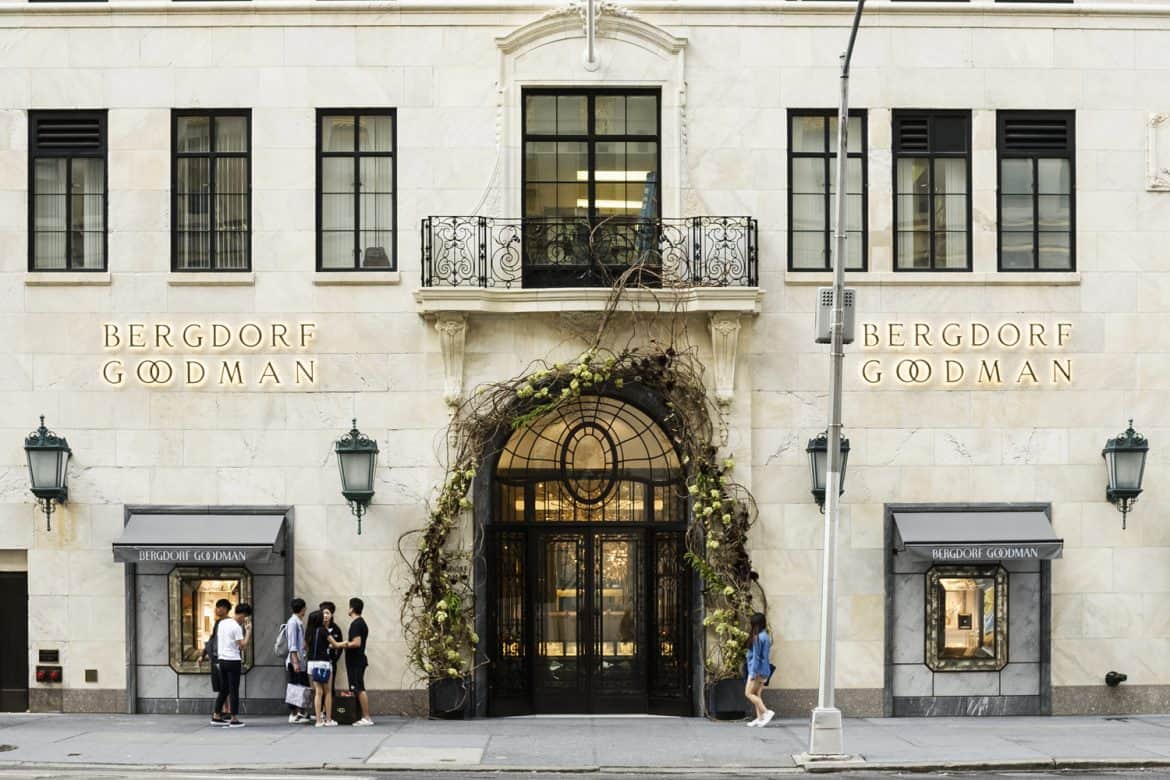 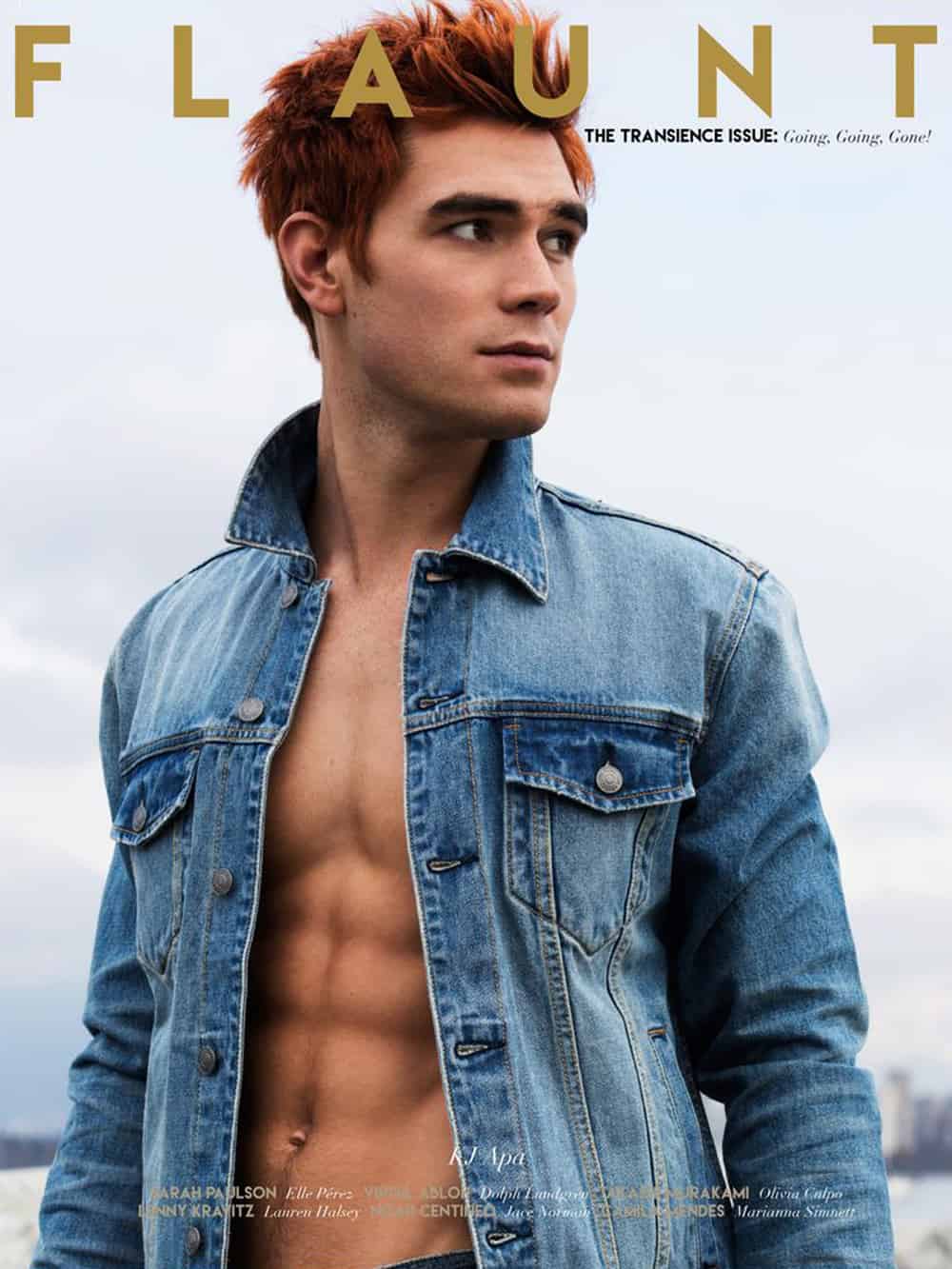 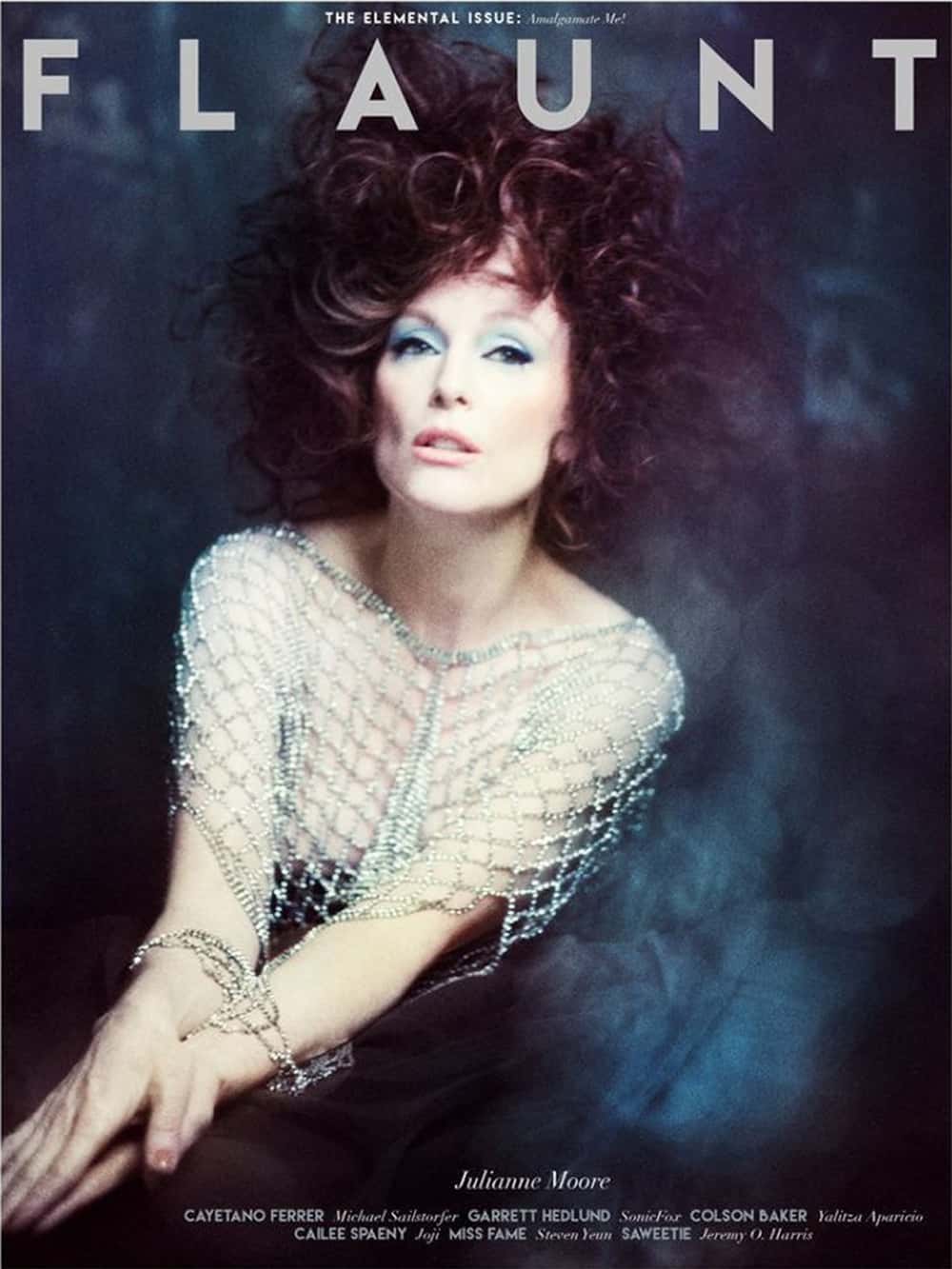 Bergdorf Goodman Debuts New Event Series
Starting next week Bergdorf Goodman will give fashion fans a unique way to connect with their favorite designers. The retailer is launching Designers Off Duty, a master class series that showcases the hidden talents and hobbies of designers like Jason Wu, Sander Lak of Sies Marjan, Laura Kim and Fernanda Garcia, and more. The series will start April 15th with Phillip Lim, who will be holding a cooking class based on his new book, More than Our Bellies. “I am excited for the opportunity to share a more personal side of myself with my cookbook,” Lim says. “More Than Our Bellies, is a vehicle — much like my clothes — to continue to express love.”

Guess Launches Guess Vintage Program at Fred Segal Sunset
Over 150 pieces of authenticated vintage Guess items are now available exclusively at Fred Segal on Sunset Boulevard in West Hollywood. The new program not only creates a special offering for the nostalgia-loving customer, it also contributes to a circular fashion economy — because nothing is more chic than sustainable fashion. Fred Segal hosted a special customization experience on April 10, allowing fans to screen-print graphics onto dead-stock t-shirts. Two more of these experiences will be held on April 17 and 22nd. The #GUESSVintage pieces will be available at Fred Segal Sunset until April 29. 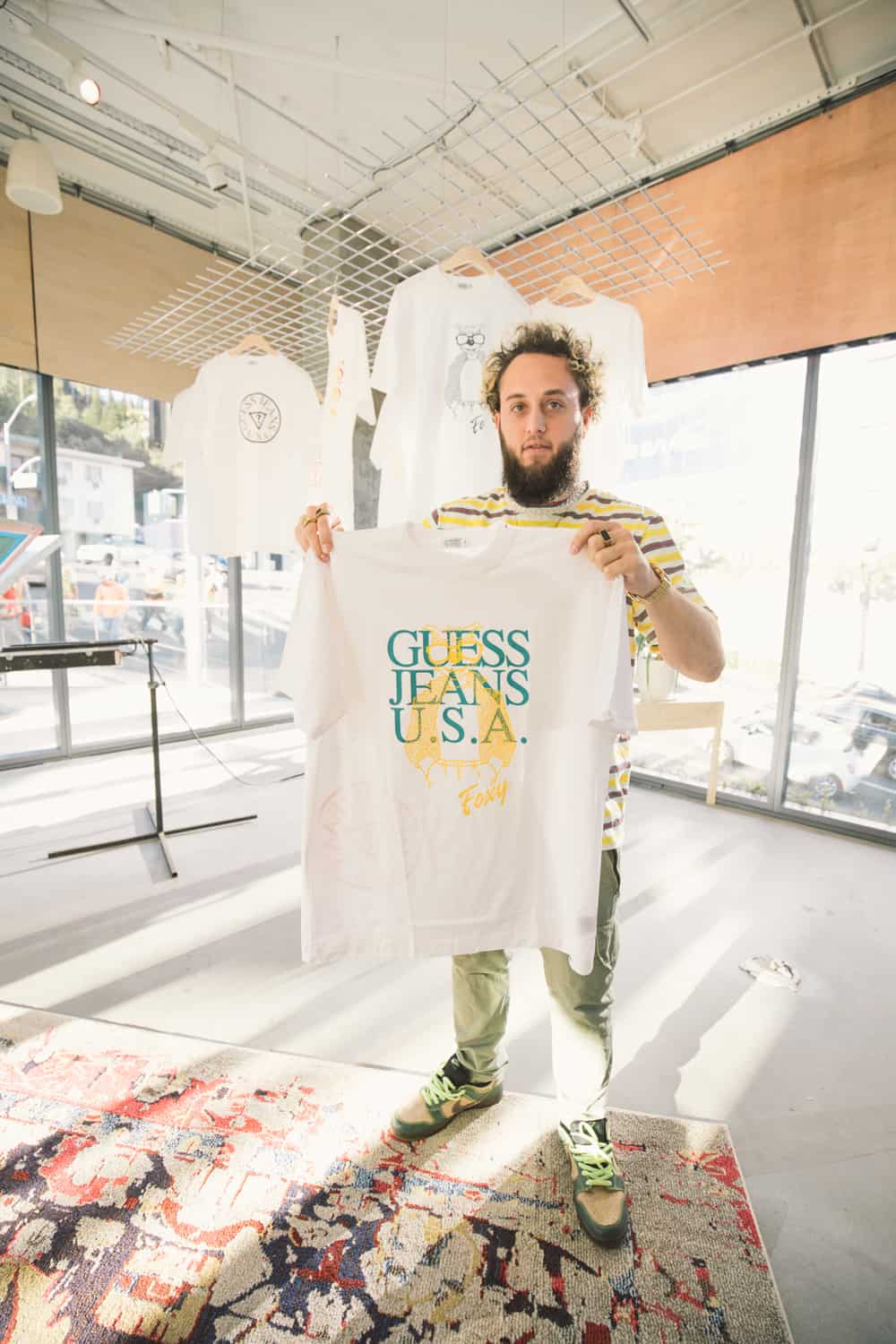 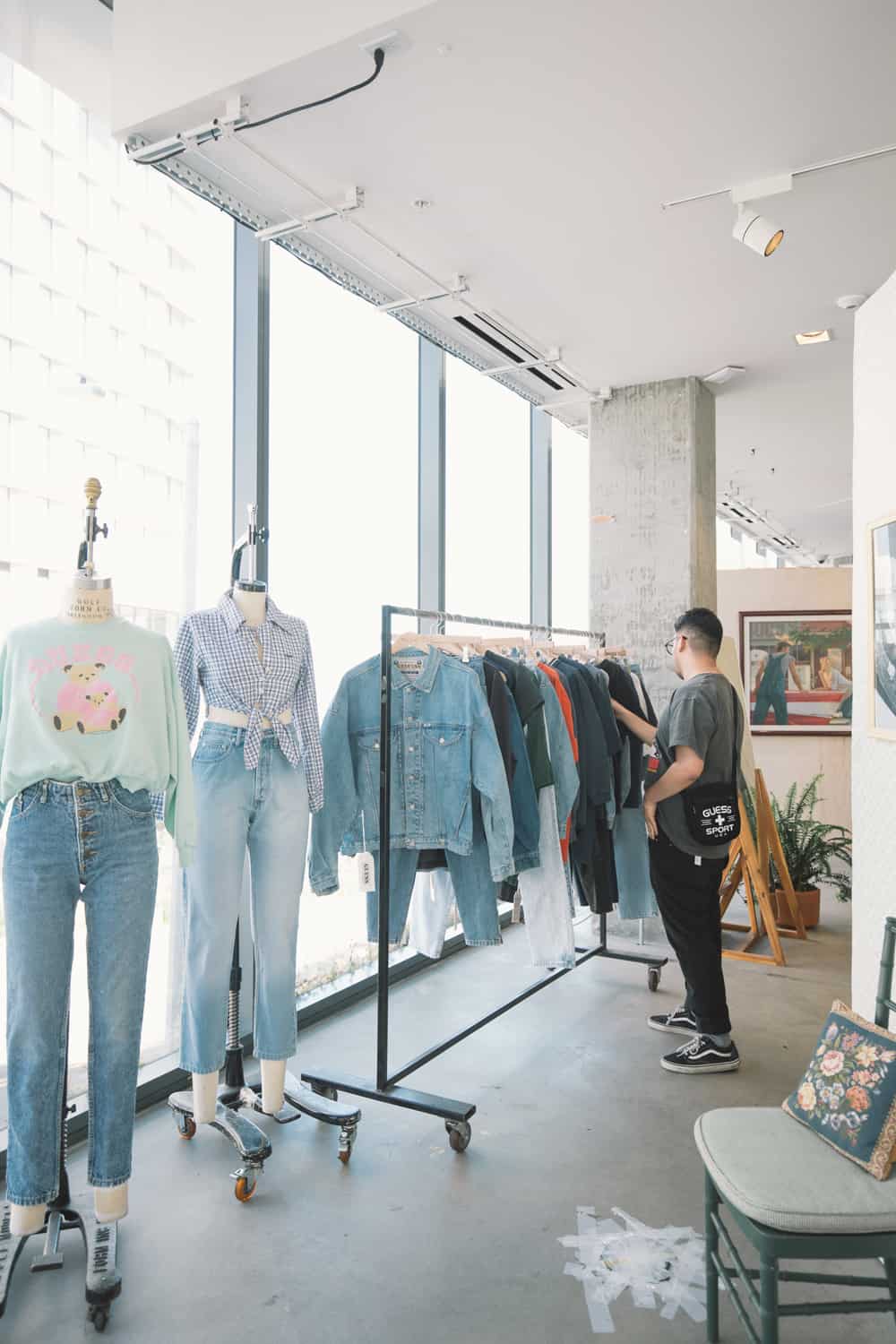 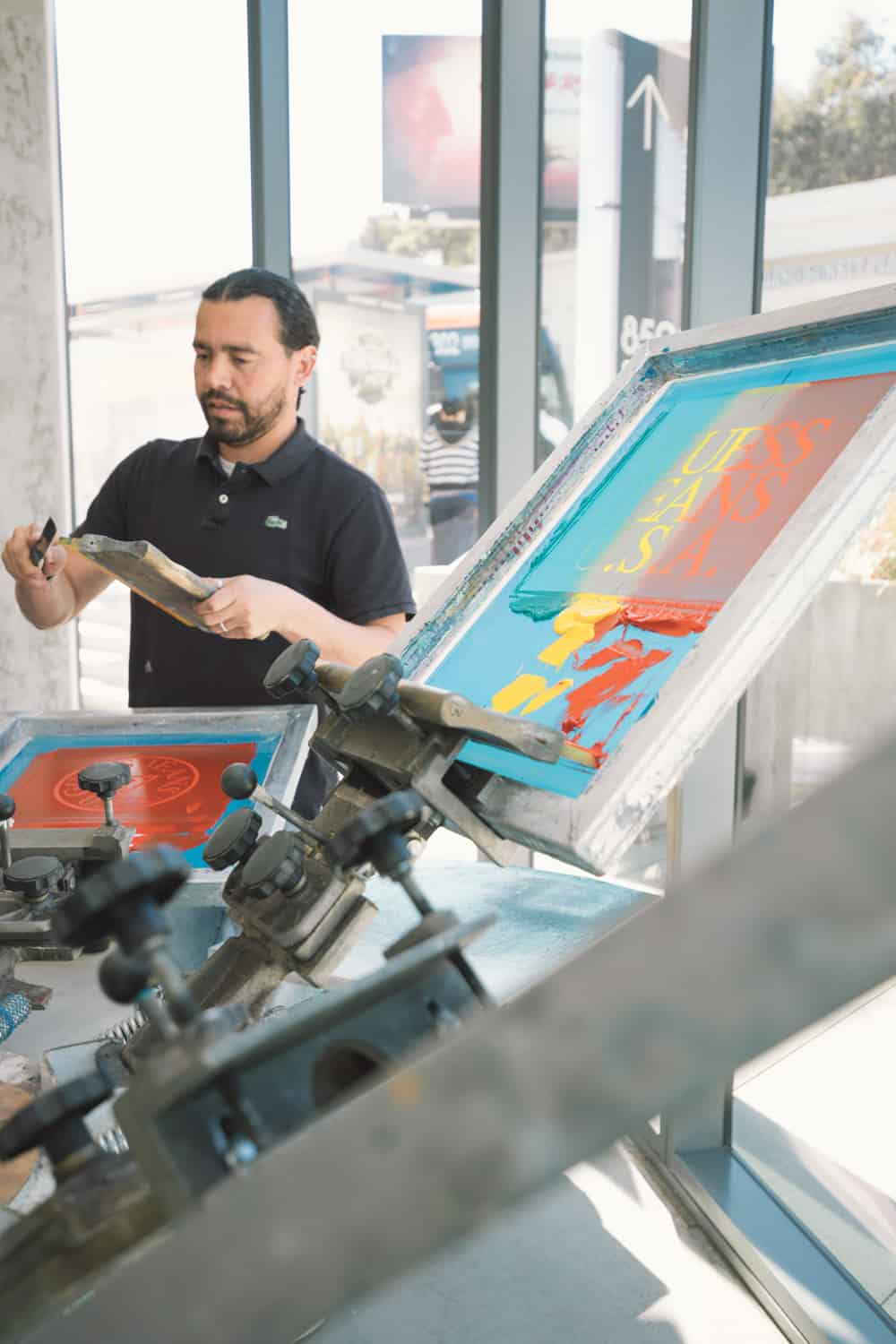 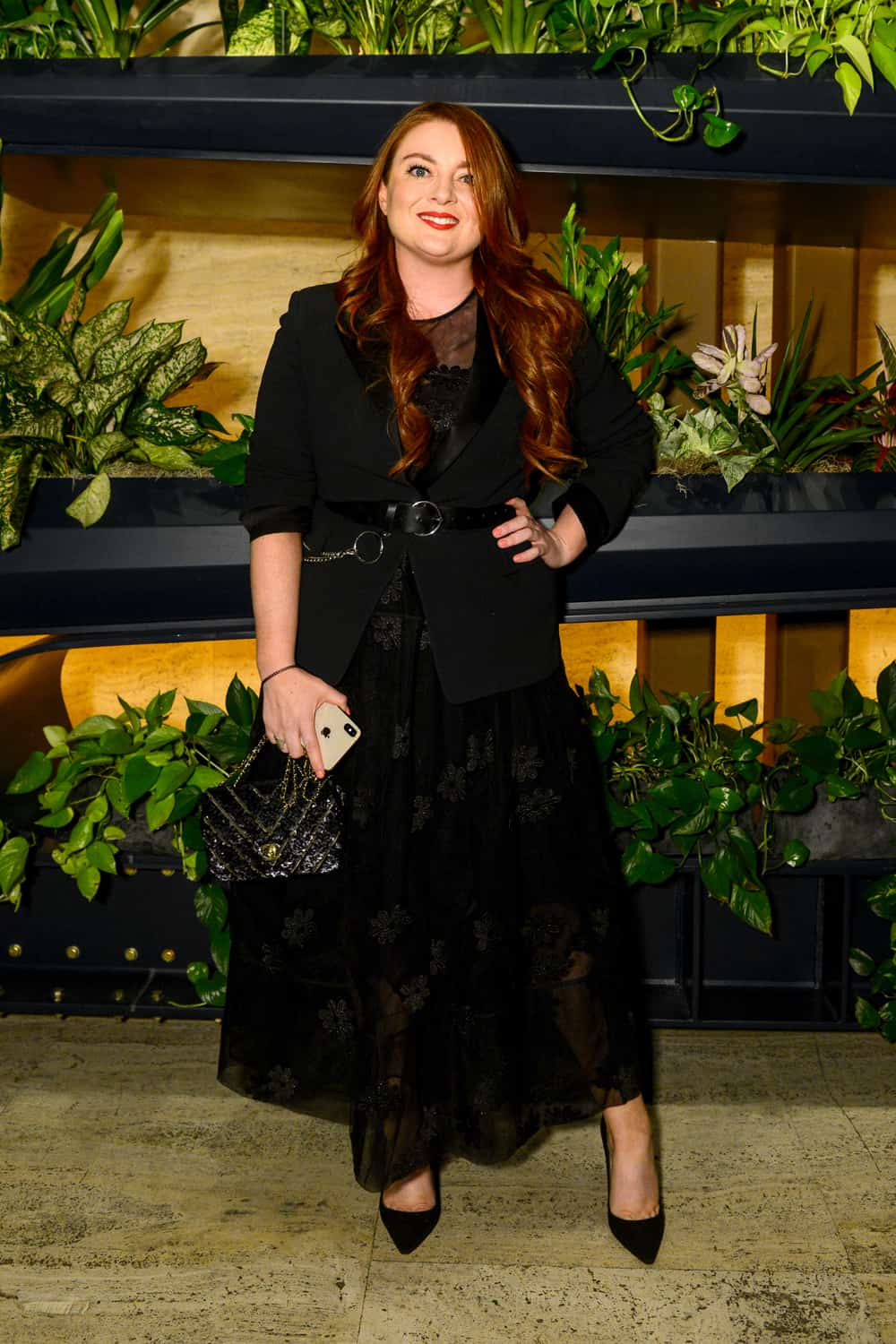 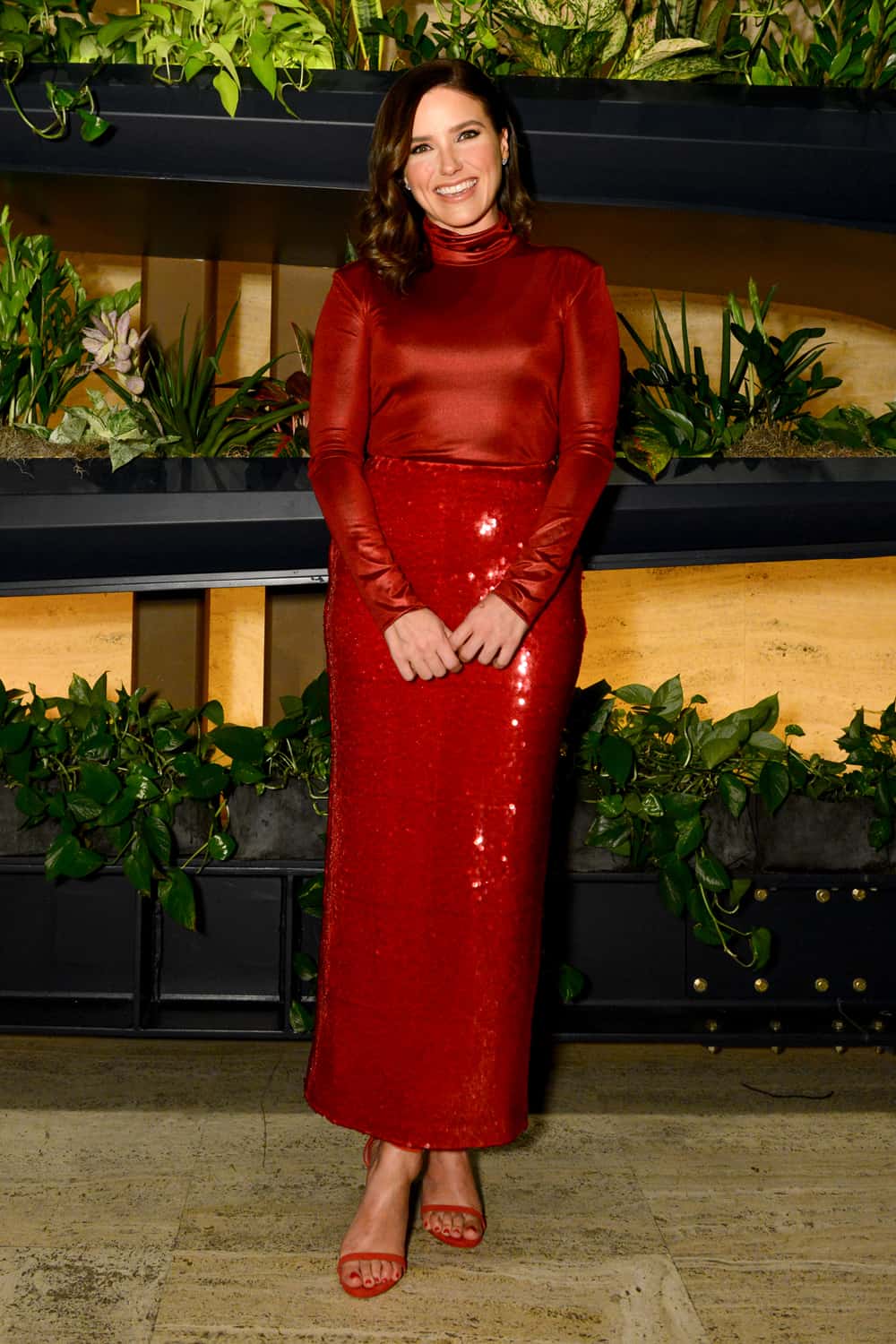 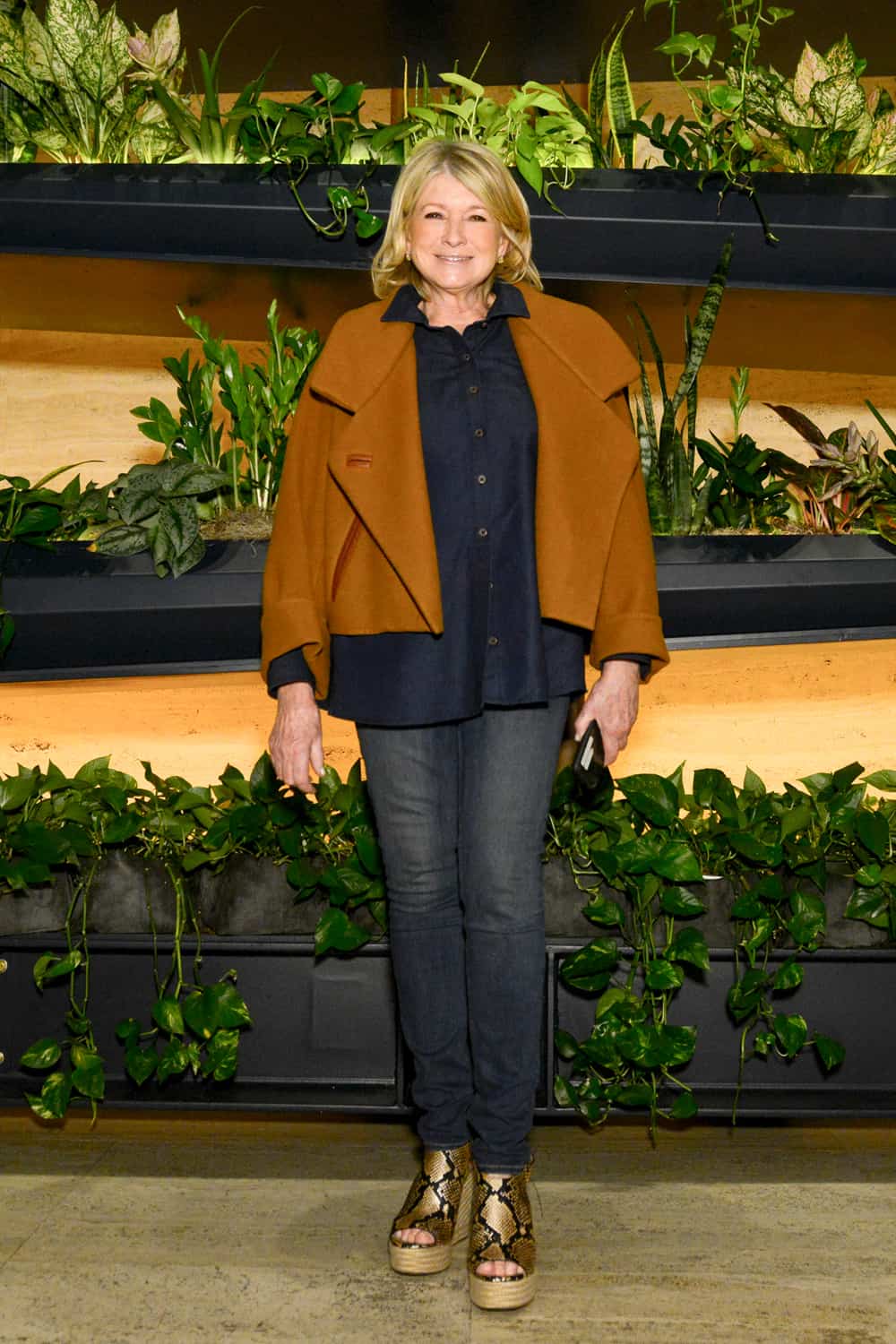 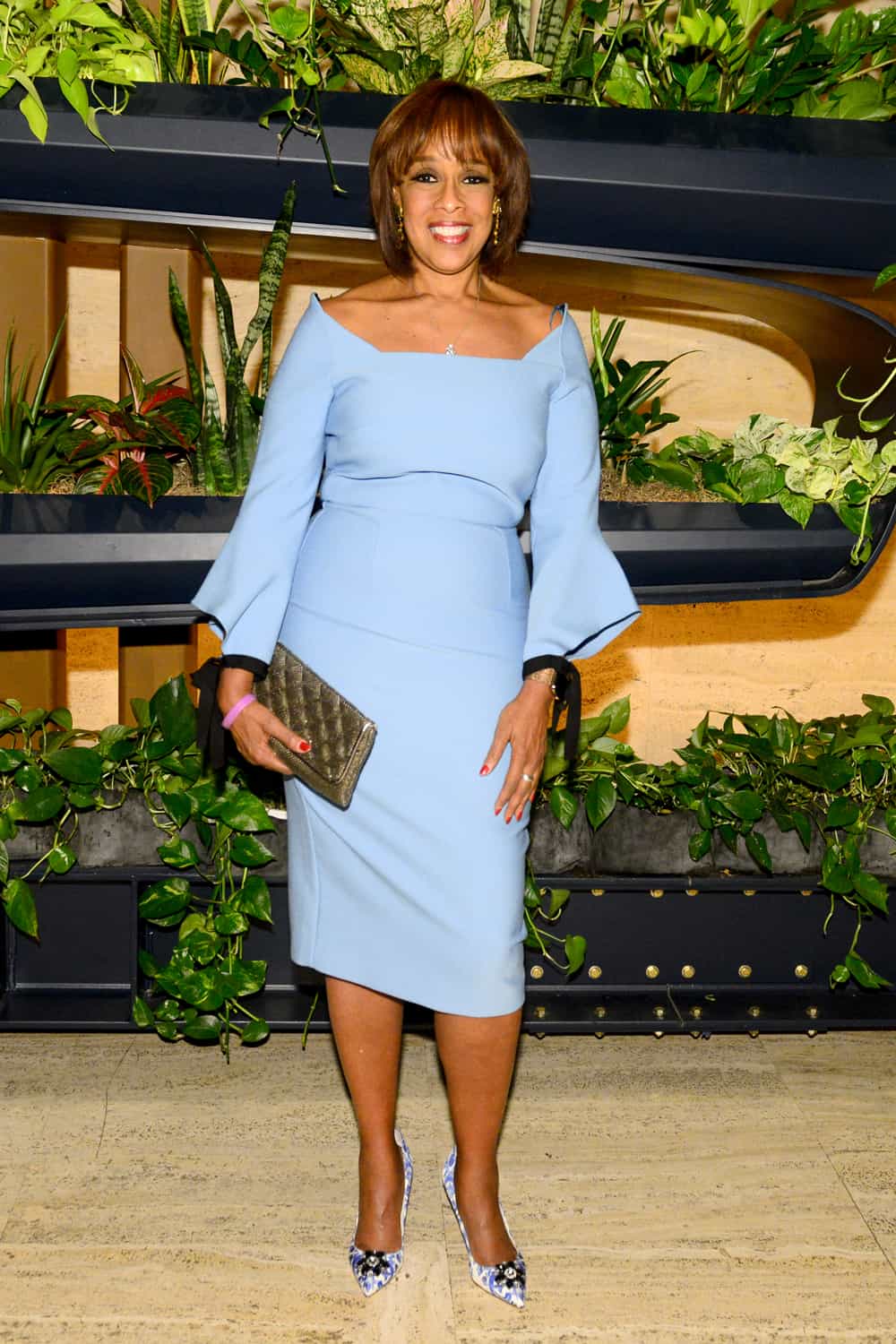 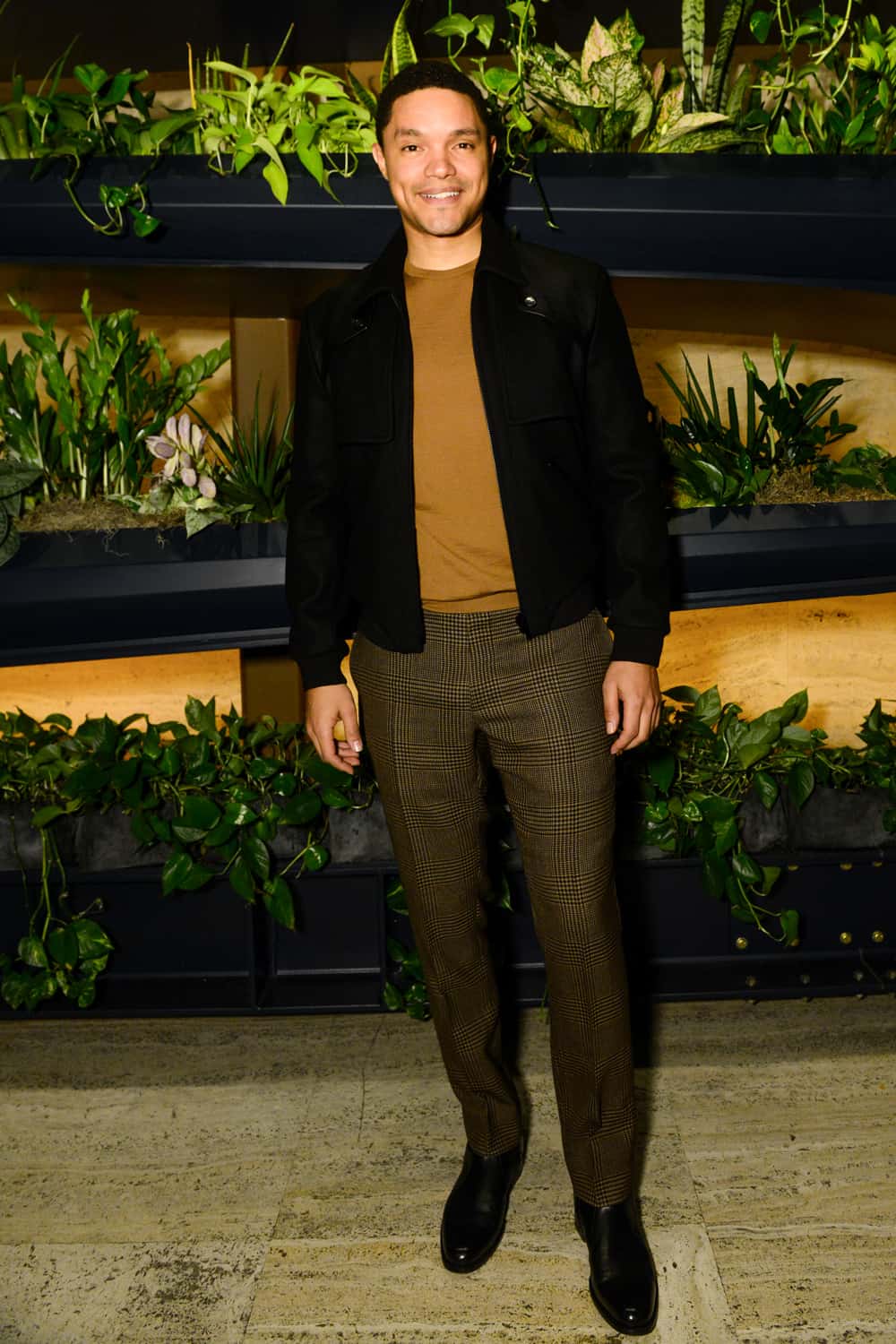 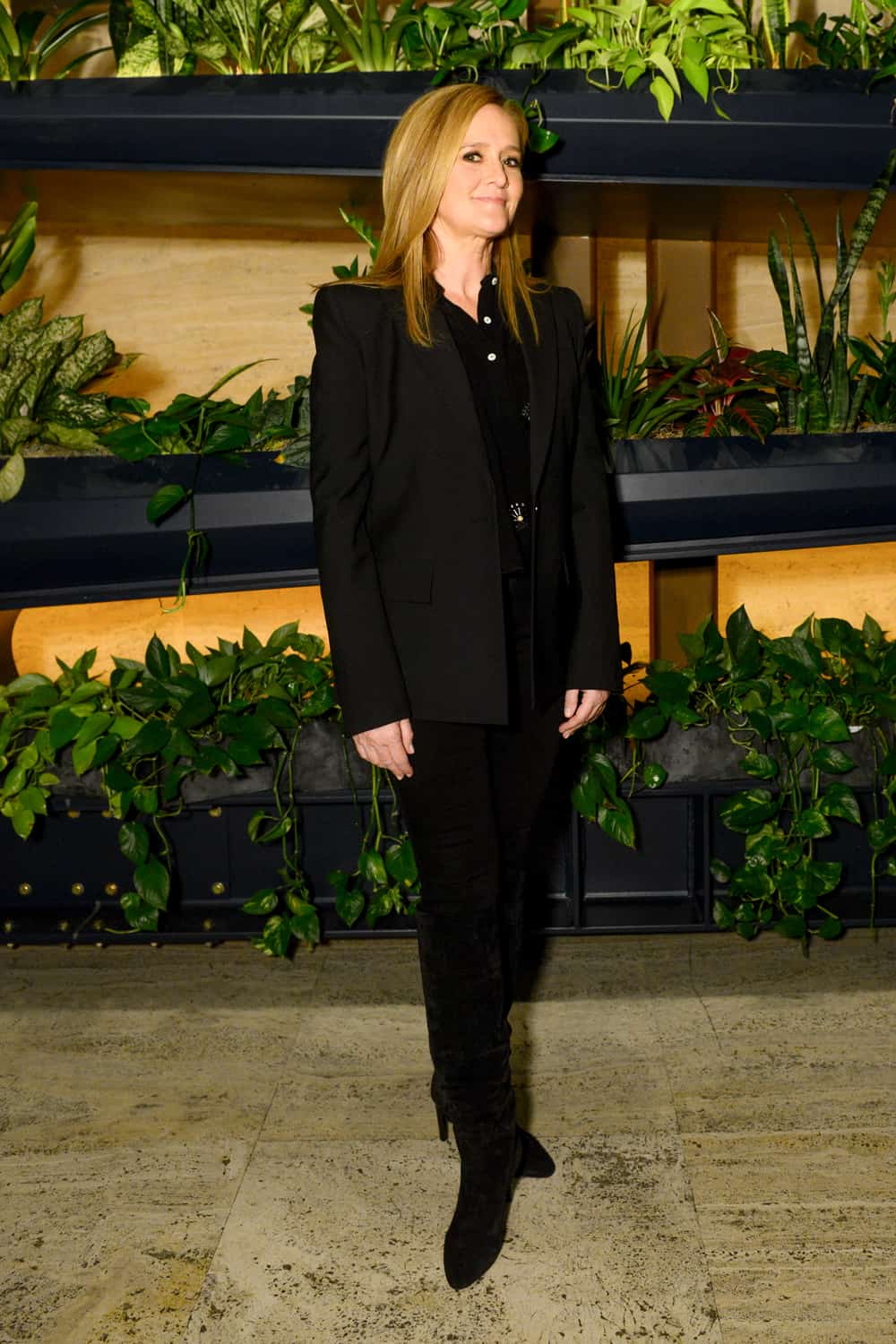 It’s The Most Wonderful Time Of The...