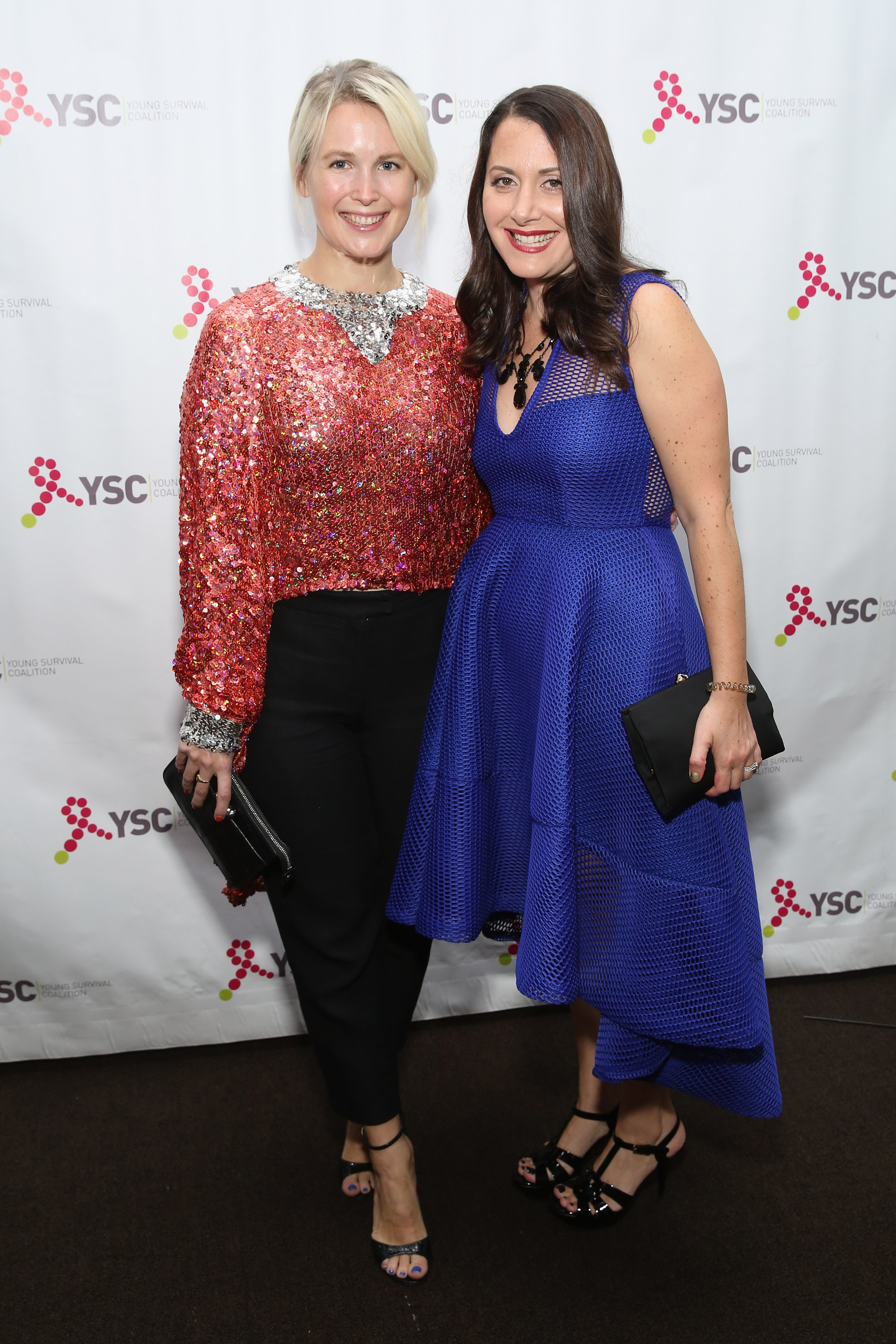 Young Survival Coalition—the organization dedicated to young women affected by breast cancer—hosted its 14th annual In Living Pink: The Art of Survival event at Three Sixty in NYC. Over 375 guests attended the event, which raised $295K and will provide resources to young breast cancer survivors and their families. Boy Meets Girl’s Stacy Igel was the marketing chair of the event, which brought out photographers Sophie Elgort and Spencer Kohn, Million Dollar Listing’s Ryan Serhant, Gabrielle Ruiz, Krysta Rodriguez, and more.

For the first time, the event featured a range of multimedia including fine art, sculptures, and photography expressing the breast cancer experience. The fine artists and artwork on display for auction include pieces from the late Toshiko Takaezu, grandmother of ceramics, and the late Vivian Maier, courtesy of the Howard Greenberg Gallery. 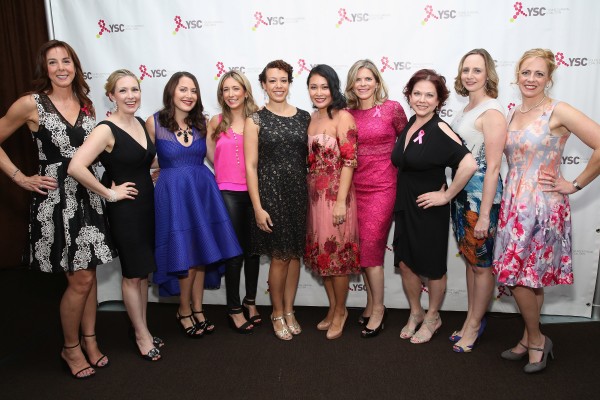 “There were performances throughout the night mainly by artists who were affected by breast cancer in their life, and each artist who performed was so moving. Some of the fine art donated for the auction that night was also by some breast cancer survivors. I was so proud of Spencer Kohn—his installation was out of this world,” said Igel. The photographer, who lost his aunt to the disease, captured young breast cancer survivors in a special portrait series.

“This series captures two different portraits of each woman affected by breast cancer,” said Kohn. “The first image is the external view, the face that society sees: strong, beautiful, but a mask. When asked to look in the mirror, we encounter the truth, whatever that may be.” The evening ended with a performance by pop singer Lily Lane, one of the highlights of Igel’s night. “She closed the night with what I know will be a hit song. She wrote it based on meeting young survivors with me at Spencer’s shoot,” Igel said. “The night was truly so moving in so many ways. It was not like any other charity event I’ve ever been to.”

GQ’s Bobby Graham on the Upcoming “School’s Out” Fundraiser