Shot of The Daily: Riccardo Tisci and Q-Tip's Turntable Time 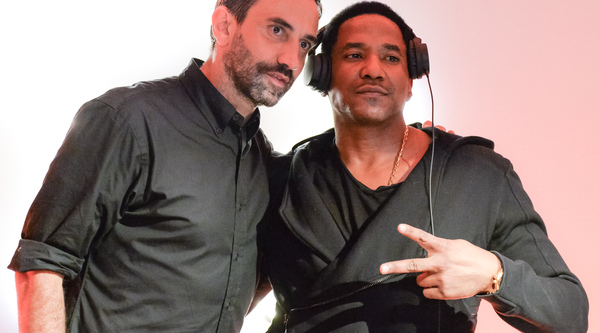 The Daily Wonders…Where Are You Heading This...

Scenes from The MOCA Gala

Feel the Love! An Inside Look Into...

A Night To Remember! The Daily’s FLAs

A Night To Remember! The Daily’s Fashion...