Pierre Cardin to Stage Fashion Show in Newport this Summer 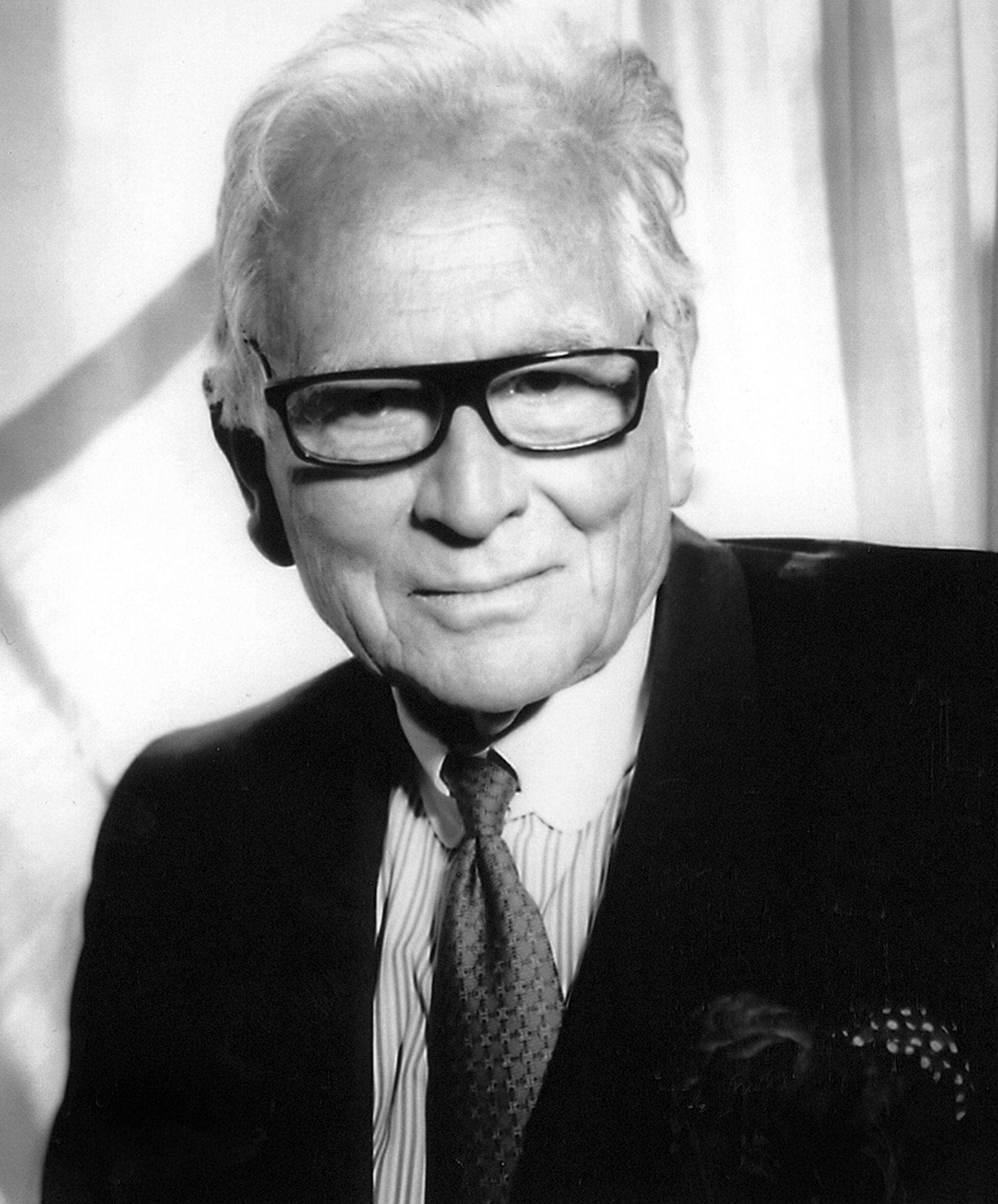 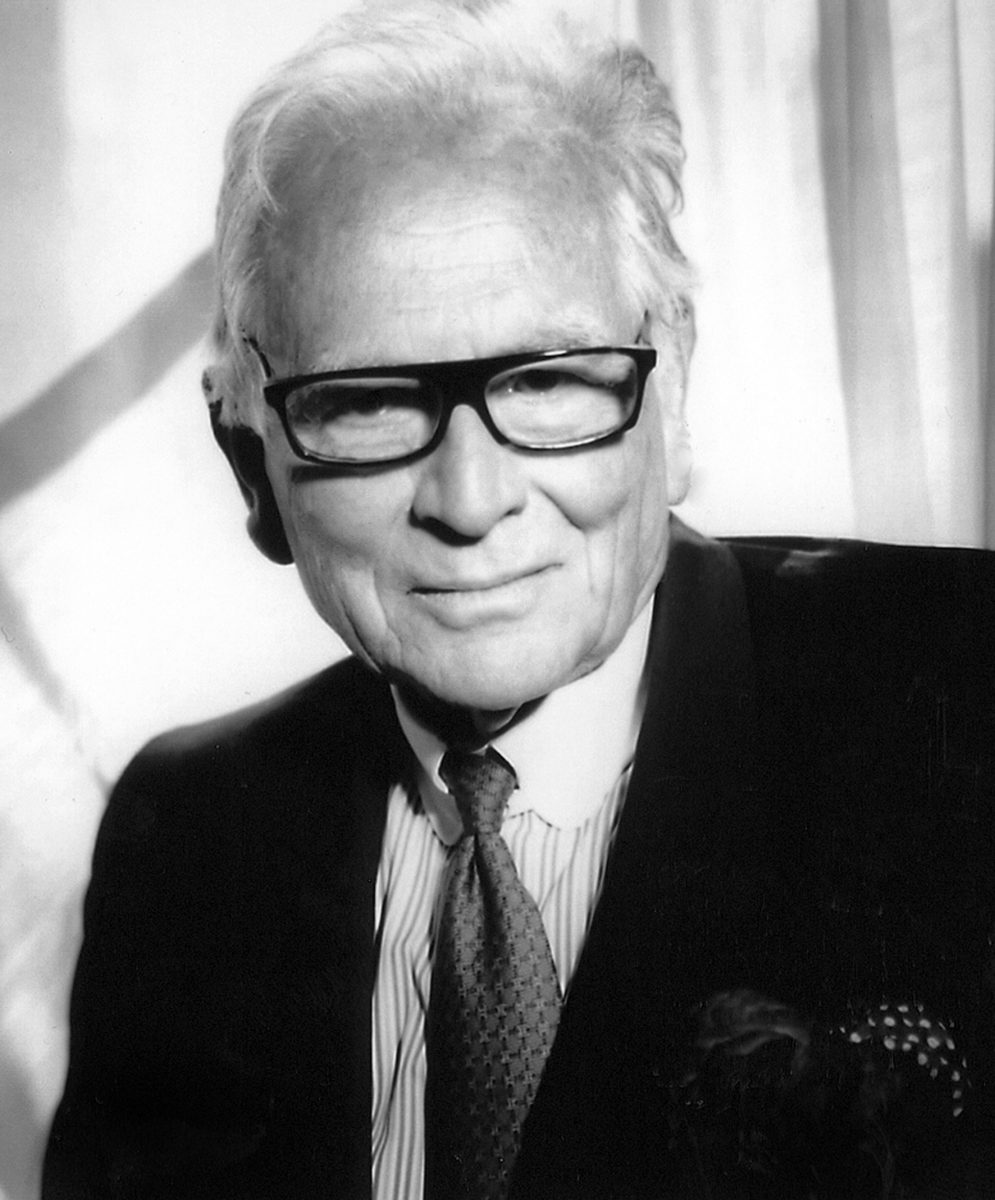 Legendary fashion designer Pierre Cardin will personally stage a runway show at The Breakers in Newport in June. The show will highlight a new exhibition highlighting the 94-year-old designer’s most iconic work that will be on display at Rosecliff mansion in Newport from May 27 through the end of 2017 titled Pierre Cardin: 70 Years of Innovation. The exhibition will feature 42 original designs from Cardin’s personal archives that document his career from the ’50s through his Spring/Summer 2016 collection. In addition to his designs, pieces from Cardin’s extensive art collection of French Belle Époque caricaturist Georges Goursat will also be on display as well as a vignette of Maxim’s, the famous Parisian restaurant that Cardin has owned since 1981. The exhibition will be included int he regular Rosecliff tour admission.

On June 17th, Cardin will stage the runway show in the Great Hall of the Breakers, the most iconic mansion of Newport’s Gilded Age, and will feature 90 looks that highlight some of his most memorable designs including his 60s space-age looks, the unisex jumpsuits created for the Olympics in 1972, and the technological feat of the Cardine dress made of thermo-formed fabric worn by Lauren Bacall. Following the runway show, a champagne reception will be held on the loggia at The Breakers to celebrate Cardin’s upcoming 95th birthday on July 2.

Cardin began his career working in the haute couture atelier with Christian Dior in 1946, where he helped develop what has now become known as the “New Look” that redefined fashion in the middle of the twentieth century. Four years later he founded his own company and would become known for memorable designs of the ’60s, which were influenced by the period’s Space Race. He later designed space suits for NASA. He was known for dressing women like Bacall, Brigitte Bardot, Jackie Kennedy, and Charlotte Rampling.

“We are honored by Mr. Cardin’s support of the Preservation Society in this amazing way, and especially that he will personally travel to Newport from Paris to be with us in June,” said Trudy Coxe, CEO and executive director of The Preservation Society of Newport County in a statement. “As perhaps the world’s most iconic fashion designer, it is only appropriate that his fashions will be featured in two of the world’s most iconic historic properties, The Breakers and Rosecliff.”

All proceeds from the fashion show and the exhibition will benefit The Preservation Society of Newport County, Rhode Island, a nonprofit organization accredited by the American Alliance of Museums that’s dedicated to protecting, preserving, and presenting the area’s historic architecture, landscapes, decorative arts, and social history.

The Great Hall at The Breakers

Virgil Abloh on Kanye West, Raf Simons, and More in W’s May Issue