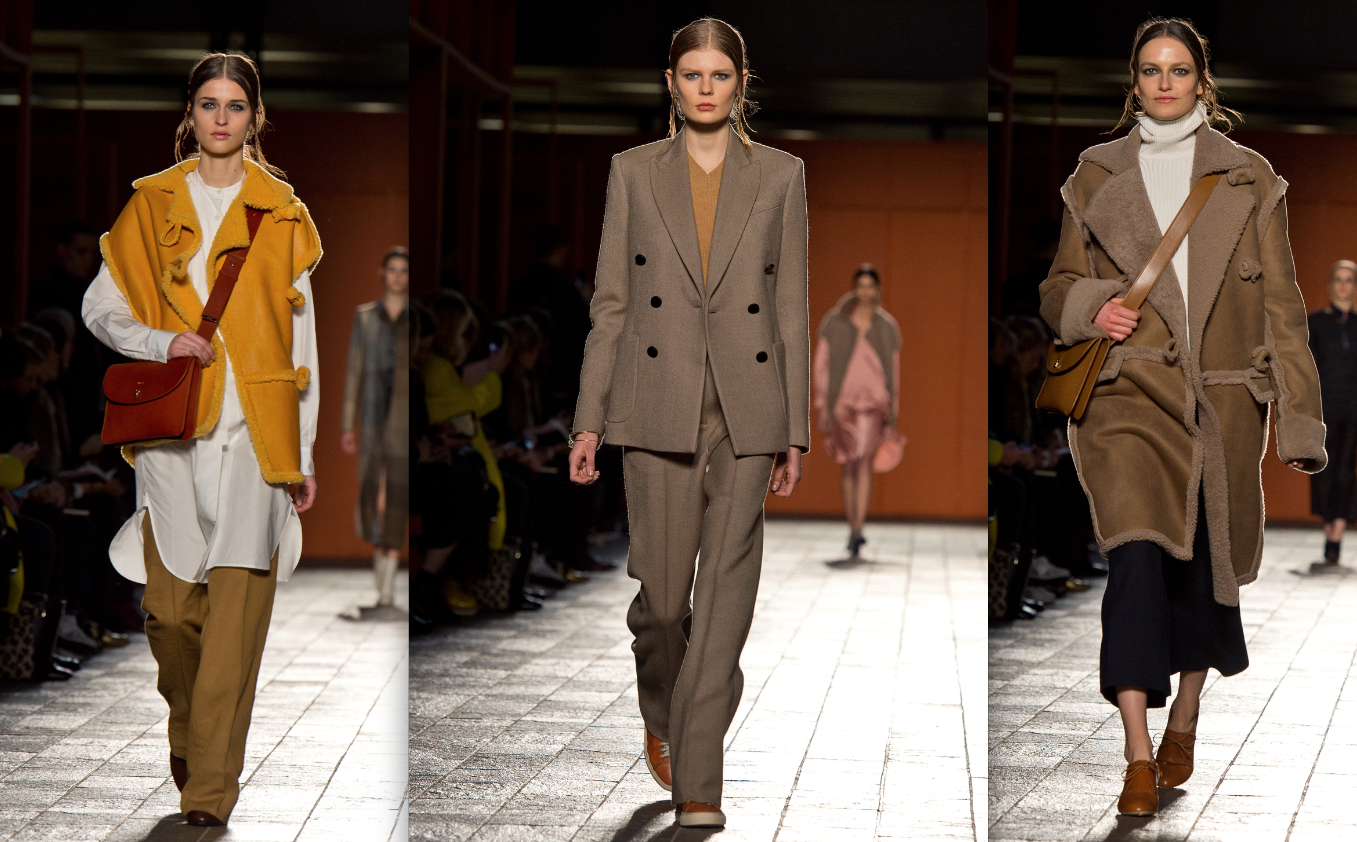 In terms of creative projects, Smith shoots the brand’s ad campaigns and does creative projects for magazines and companies like textile firm Maharam and bicycle apparel brand Rapha. Smith, who initially wanted to be a pro-cyclist, designed the 2007 London Tour de France Prologue shirt for the brand. He has also collaborated with Mercian on a special Paul Smith bike. Homes will now be responsible for women’s ready-to-wear, men’s ready-to-wear, footwear, and accessories. He will also be in charge of Paul Smith’s brand image at fashion shows, showrooms, shop design, the website, advertising, visual merchandising, and display. In the meantime, Smith has also hired and promoted a slew of young designers in order to infuse new energy into the brand.