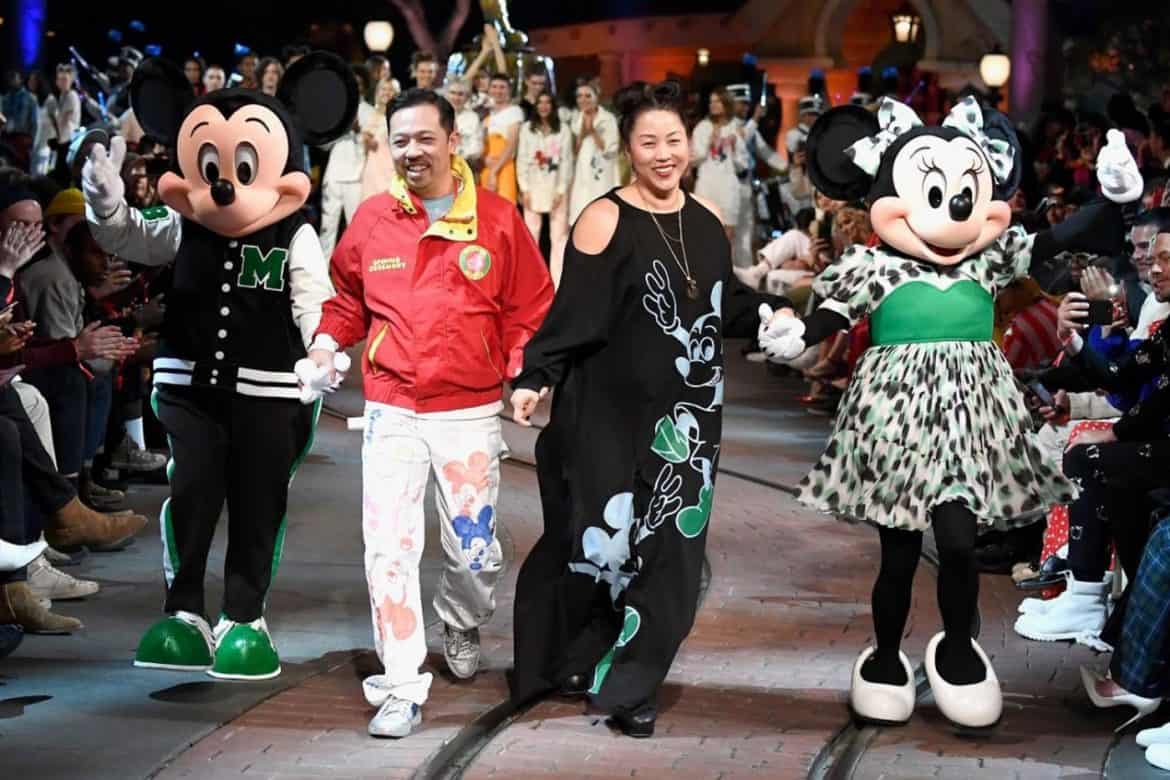 What the what!? Opening Ceremony (OC) laid off a whopping 23 employees on Thursday, including four people on its in-house design team, according to Business of Fashion.

OC co-founder Carol Lim addressed the layoffs in an emailed statement. “We have made a decision to streamline some of our departments to maximize efficiency and better align our cost base with our growth plan,” she wrote. “We are honing the focus on our strongest channels including our retail and e-commerce, our collections, and collaborations, which involved rethinking the structure of our corporate teams.”

A victim of the latest round of layoffs reportedly told Page Six that the staff had “no warning” about the impending cuts and “were told to leave immediately and not to expect any salary beyond the end of the pay period . . . in stark contrast to the ‘we’re all family’ company culture.”

OC, which was founded by Lim and Humberto Leon in 2002, has recently been seeking new investors, according to WWD.  This might explain why they have been making such extreme staffing cuts — reducing their expenses in an attempt to attract new business partners.

In 2014, private equity firm Berkshire Partners acquired a minority stake in the company with plans to open new stores in Boston, Chicago, and San Francisco that would exclusively sell Opening Ceremony-branded merchandise. Those stores have yet to materialize and, from the looks of things, probably won’t any time soon.

UPDATE: A previous version of this story cited a fact put forth by Business of Fashion that OC had laid off close to 50 percent of their full-time staff since the beginning of the year. A representative from OC said in an email that this is not true. “It is untrue that 50% of the staff of Opening Ceremony were laid off. That is nowhere near the case. It is accurate that there was a layoff of 23 staff members from the corporate office across several departments in order to focus operations on core business objectives.”