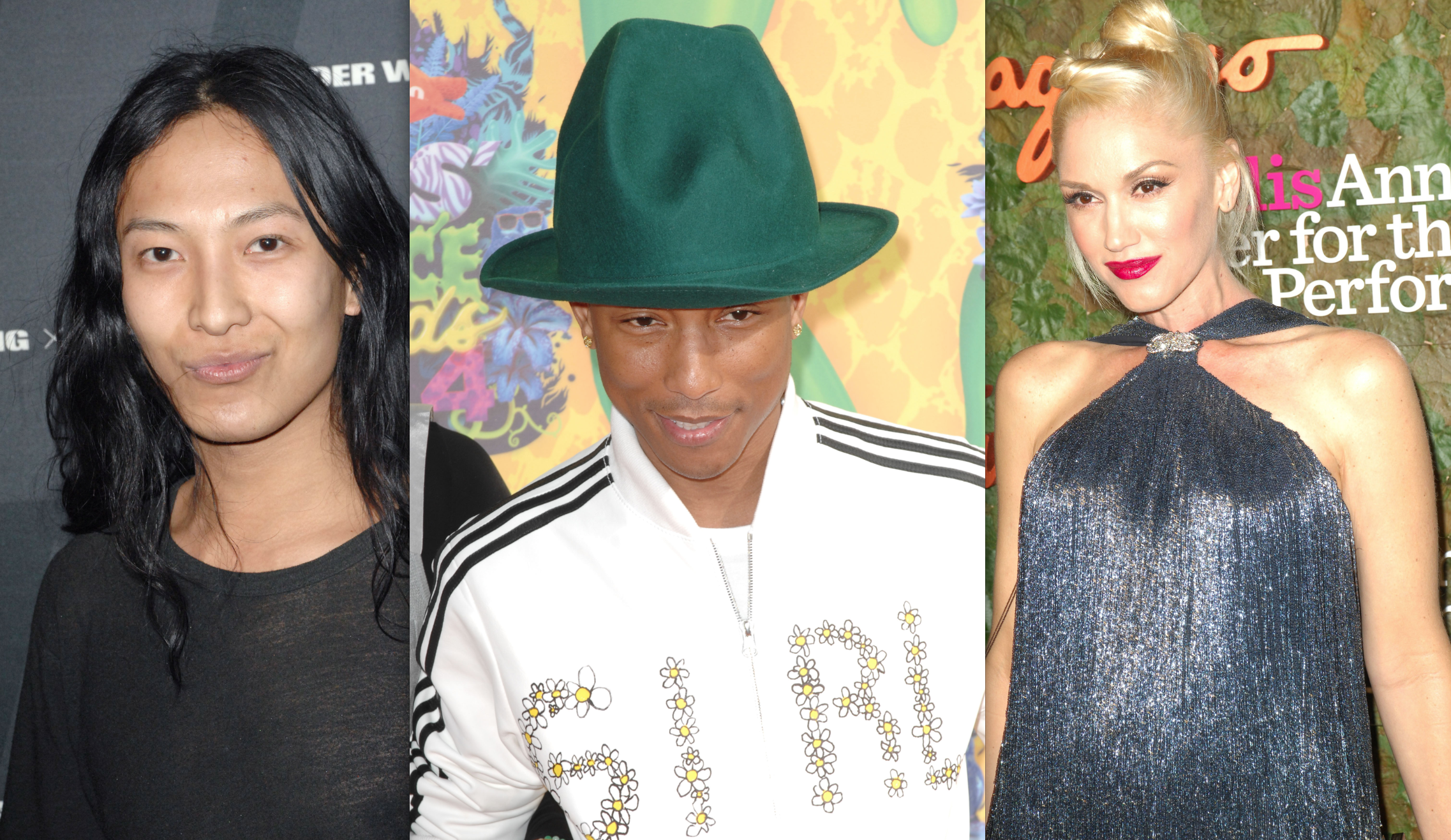 Sorry, pubs and designers, New York Fashion Week officially begins on Thursday, September 4th, and as usual, there are a few things to discuss about the week’s schedule. First up: the return of Alexander Wang to Manhattan after his controversial move to Brooklyn’s Navy Yard in February. Wang is showing at Pier 94 on Saturday, September 6th at 5 p.m. Returning to NYFW after sitting things out in recent seasons? Gwen Stefani‘s L.A.M.B.; the label is having a presentation and cocktail reception at a TBD location on Friday, September 5th. Vera Wang is moving a little farther west on 22nd Street for her usual timeslot on Tuesday at 11 a.m., swapping the DIA for Center548. Diane von Furstenberg and Michael Kors will both be going for round two at Spring Studios in their ususal Sunday and Wednesday slots. One name we didn’t expect to see on the calendar this year is tennis star Serena Williams, who will be showing her Signature Statement by HSN collection at Style360 on Tuesday, September, 9th. (See what a little begging can do!) Another brand on the calendar to note is Versus Versace, who will be showing their Spring collection at Metropolitan West, with a party to follow. Are Donatella sightings in store? Another European brand coming our way is Gareth Pugh. Last week it was announced that he’d take a break from Paris Fashion Week and come to New York, for what he tells The New York Times’ Vanessa Friedman will be an “immersive live performance” instead of a runway show. Consider us intrigued. One event that we haven’t read a word about yet is a rumored Pharrell Williams collab with a major brand set for September 5th. You’ll probably be able to figure that one out rather easily, but what’s fashion week without a little suspense?