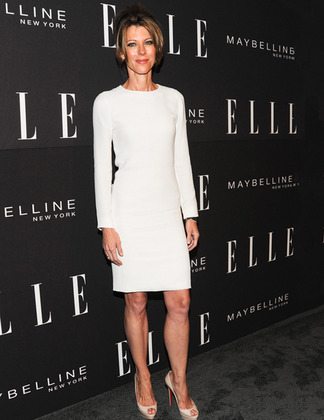 Before starlets became all the cover rage, models ruled the world of glossies. Recently there’s been a resurgence of the practice and we queried Robbie Myers to find out why.

Why are mags, including ELLE, putting mods on the cover a lot lately?
Models are such an important part of the fashion culture: they’re the muses of the industry. I love putting a great model on the cover. We know it will be different from everything else that’s on the newsstand, and it sends a strong fashion message.

Why did Joan Smalls make the cover star cut for January?
There is just so much positive energy around Joan, she’s a real force in the fashion world, and also has an interesting, inspiring story. She’s classically beautiful, but has a totally modern look.

How do they do these covers do on the newsstand?
Great! Just as with celebrities, it’s all about timing and what’s going on culturally. Both Joan and Kate Upton did well for us.

Straight To The Heart