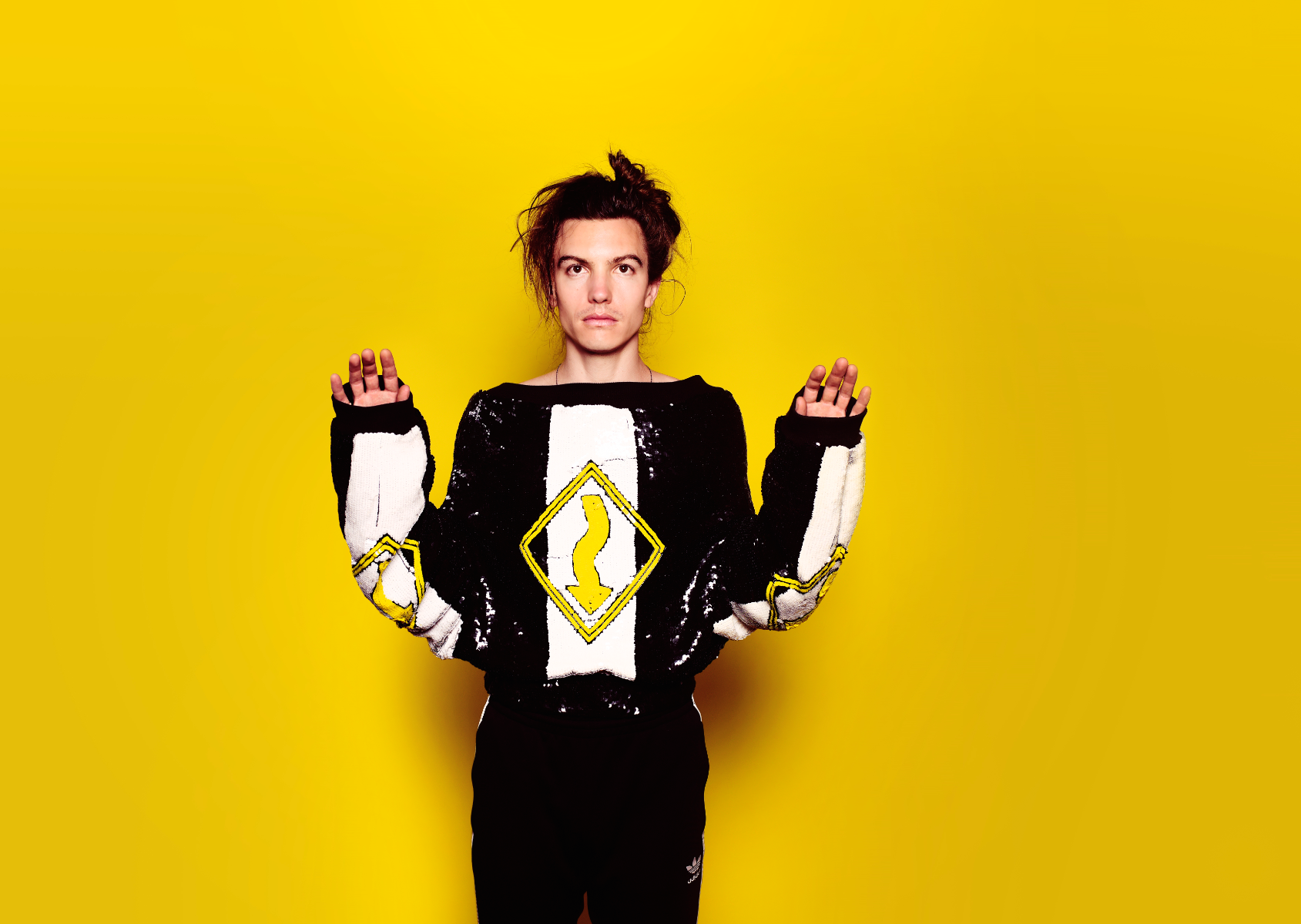 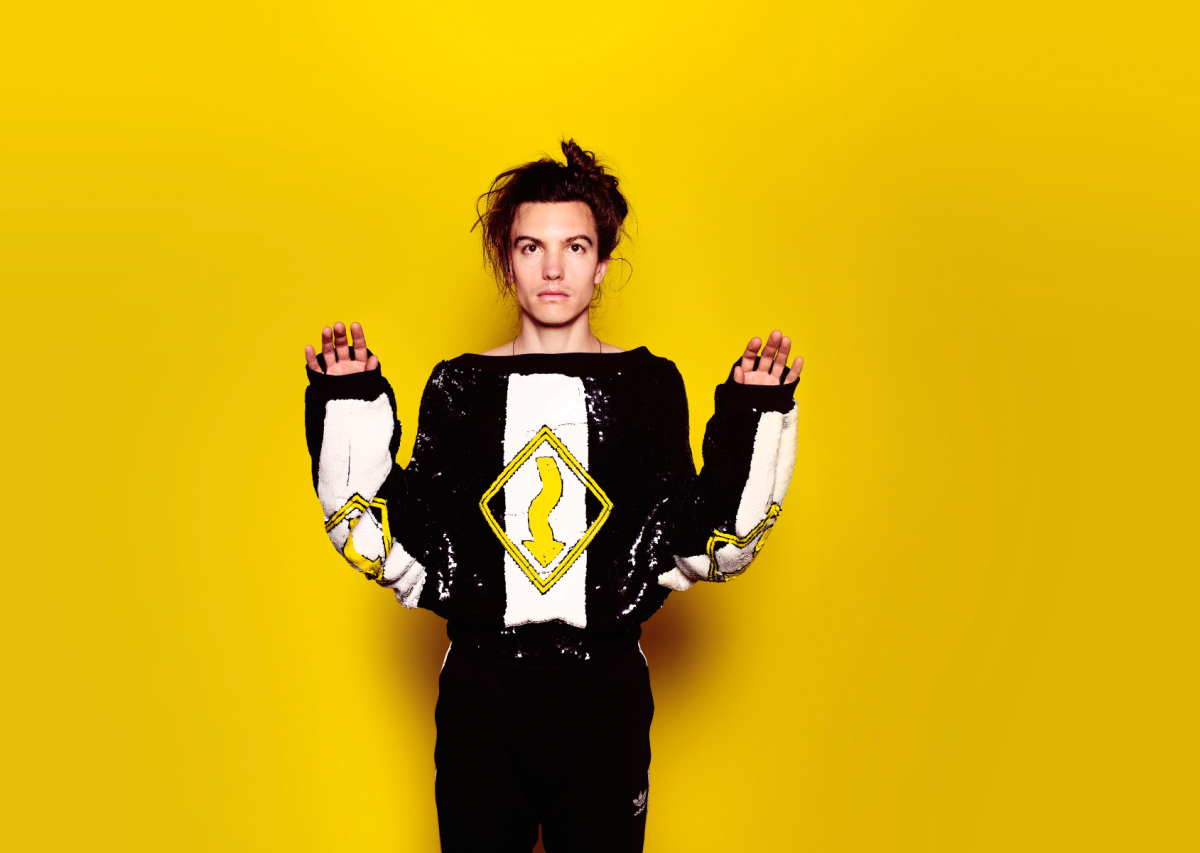 Model/singer Ian Mellencamp (the nephew of that Mellencamp) releases his sophomore EP today titled Free AF.  Known from his work with Calvin Klein (who discovered him while he was living in Cincinnati), Tom Ford, and Diesel, he’s been making a name for himself as a musician playing regular gigs at Highline Ballroom and The Bowery Electric in New York, and self produced and wrote his second effort. The sound? “Essentially it’s electronic rock, but it’s a little darker,” Mellencamp recently told The Daily. “It’s rock and roll based with a lot of electronic elements. Space rock!” The first single is the catchy “hEaDsOuNd” with the other numbers called (bear with the spelling) “sHoWmElOvE,” “oUtLaW,” “rAmBlInG,” and “aRaCeToEnDaRace (a RaCe To EnD a RaCe).” “I use it as a therapist,” he says about songwriting. “I write about day-to-day stuff, but I also get a little mindful and aware. I try to bring that into what I’m writing about. rAmBlInG is about reincarnation.” How often do people comment on his recognizable last name? “Fifty percent of the time,” he says. “It’s a lot more than I’d expect, but I’m used to it now.” He celebrates the release of his EP with a show tonight at 9 p.m. at Baby’s All Right in Brooklyn. Head to iTunes for a listen.