Marchesa to Show During NYFW in February 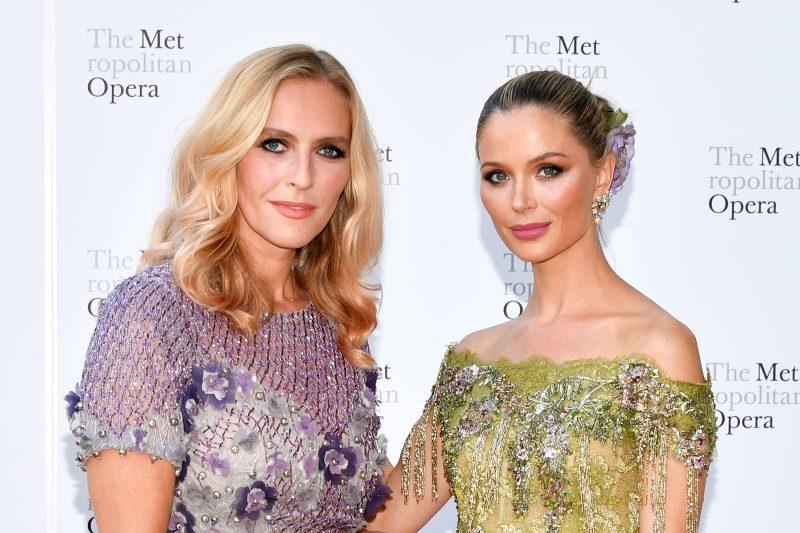 Marchesa, the red carpet label co-founded by Georgina Chapman, will be showing during New York Fashion Week on February 14th 2018, the last day on the schedule. The label has become part of the Harvey Weinstein scandal with Chapman separating from the movie mogul in October after 10 years of marriage. The line held their bridal presentation in New York on October 5th, coincidentally the same day that The New York Times broke the story that led to the termination of Weinstein at his own company, and started a national conversation on sexual harassment and assault. Retailers such as Neiman Marcus have noted that sales of the brand have not been hurt since the scandal broke. “My Marchesa business is fantastic,” Ken Downing, Neiman Marcus senior vp and fashion director told The Hollywood Reporter in November. Chapman’s business partner is Keren Craig.

Beauty Fix: Minty Treats To Indulge In This Holiday Season