Madame Carven Passes Away At Age 105 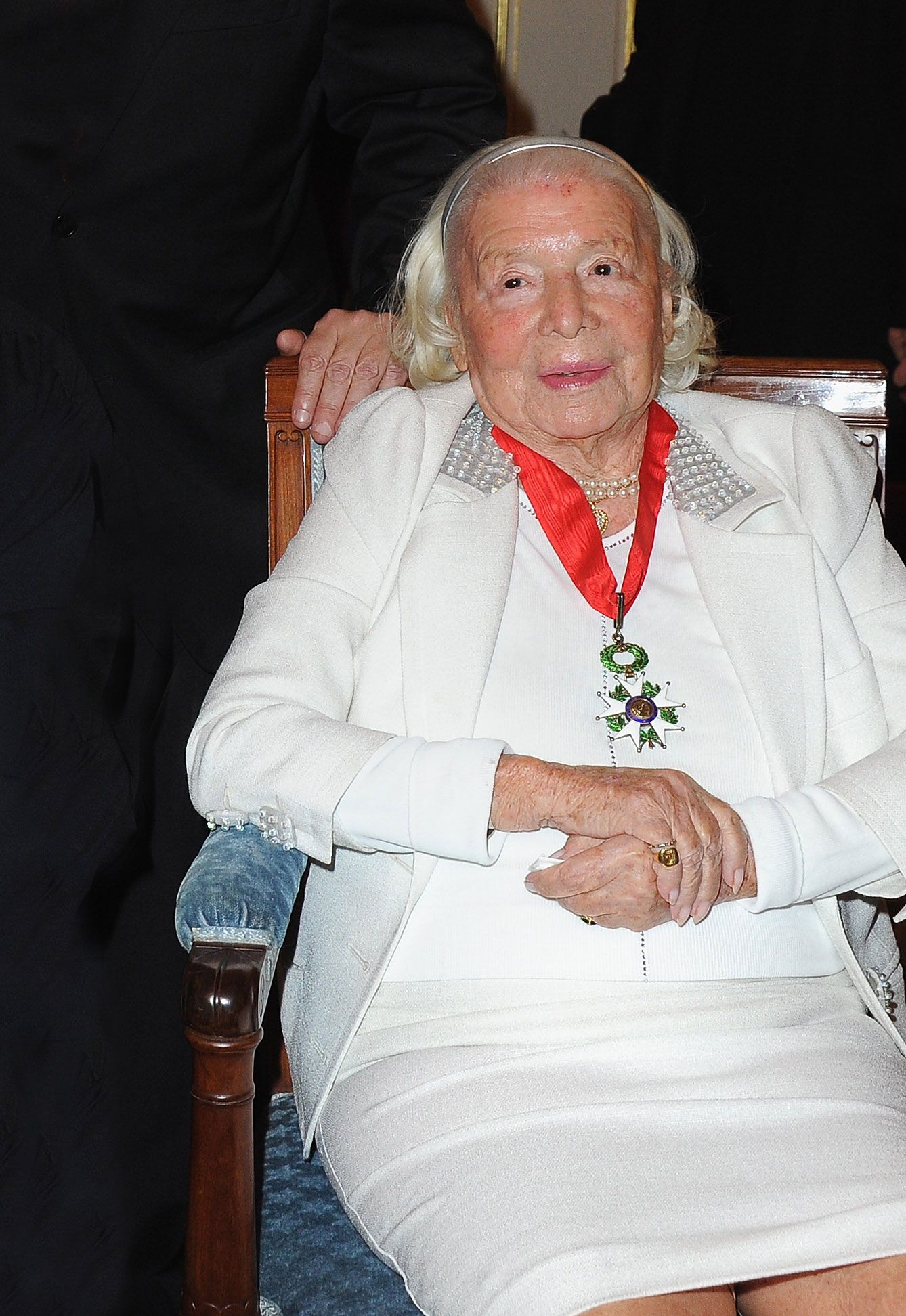 Iconic fashion designer Madame Carven, born Carmen de Tommaso, died today at the age of 105. The designer, who founded her namesake fashion house in 1945, made her foray into the couture world with the desire to design for petite women like herself (she was 5’1″) and for others, like Edith Piaf, Martine Carol, and other haute names of era. The designer was one of the most prominent female figures in Paris fashion along with Coco Chanel; she was known as a jetsetter, traveling around the world to find inspiration for her collections. Carven was even one of the first designers to use African and Indian motifs in her work.

In the ’50s, the fashion house launched Carven Junior, leading to a roster of licensing deals. The couturier even designed uniforms for over 20 airlines, as well as Paris’s female traffic wardens, according to Harper’s Bazaar. She has also expanded into fragrances, bridal wear, and accessories, and is even said to have been the creator behind today’s uber-popular push-up bra, which she originally designed to be worn with couture gowns.

The maison was rebranded in 2008 under Guillaume Henry, who has since left for Nina Ricci; Henry has been replaced by Alexis Martial and Adrien Caillaudaud.