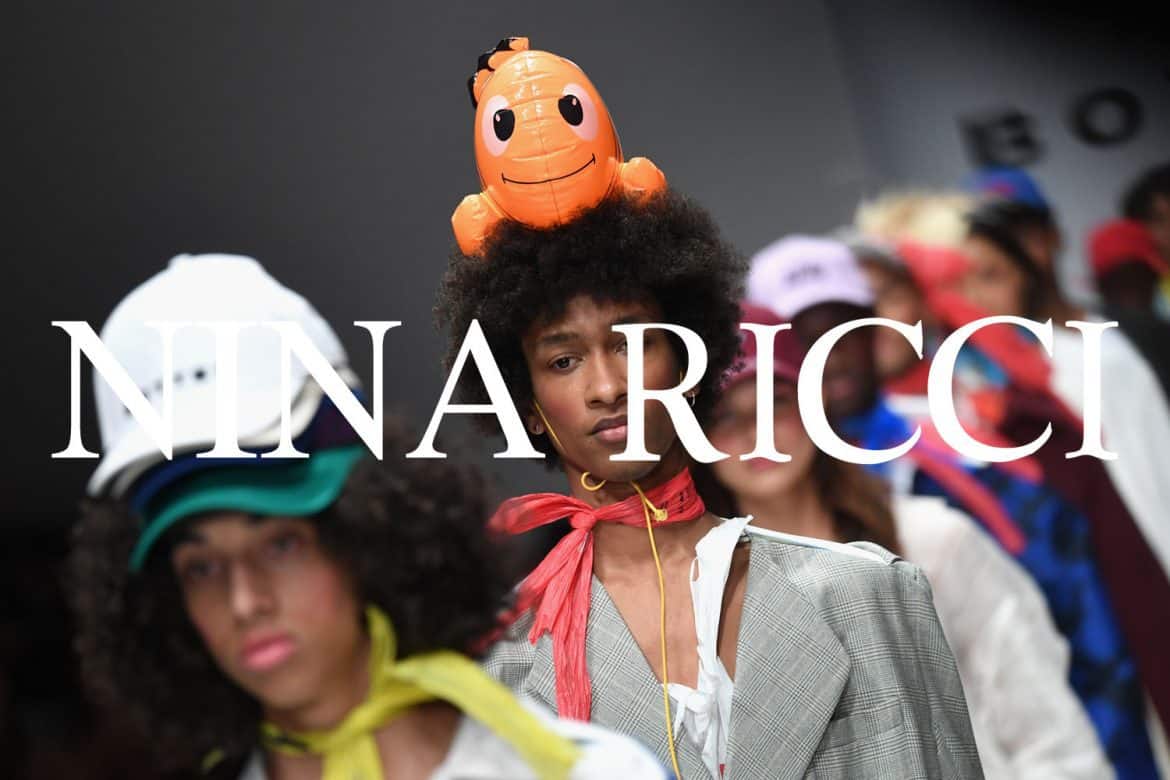 It’s a brand new day at Nina Ricci. The French fashion house, founded in 1932, announced today the appointment of Rushemy Botter and Lisi Herrebrugh as the brand’s new creative directors, effective immediately. Botter and Herreburgh will oversee Nina Ricci ready-to-wear, showing their first collection for the house during the pre-fall 2019 season. They will then make their official Paris Fashion Week debut in March 2019. 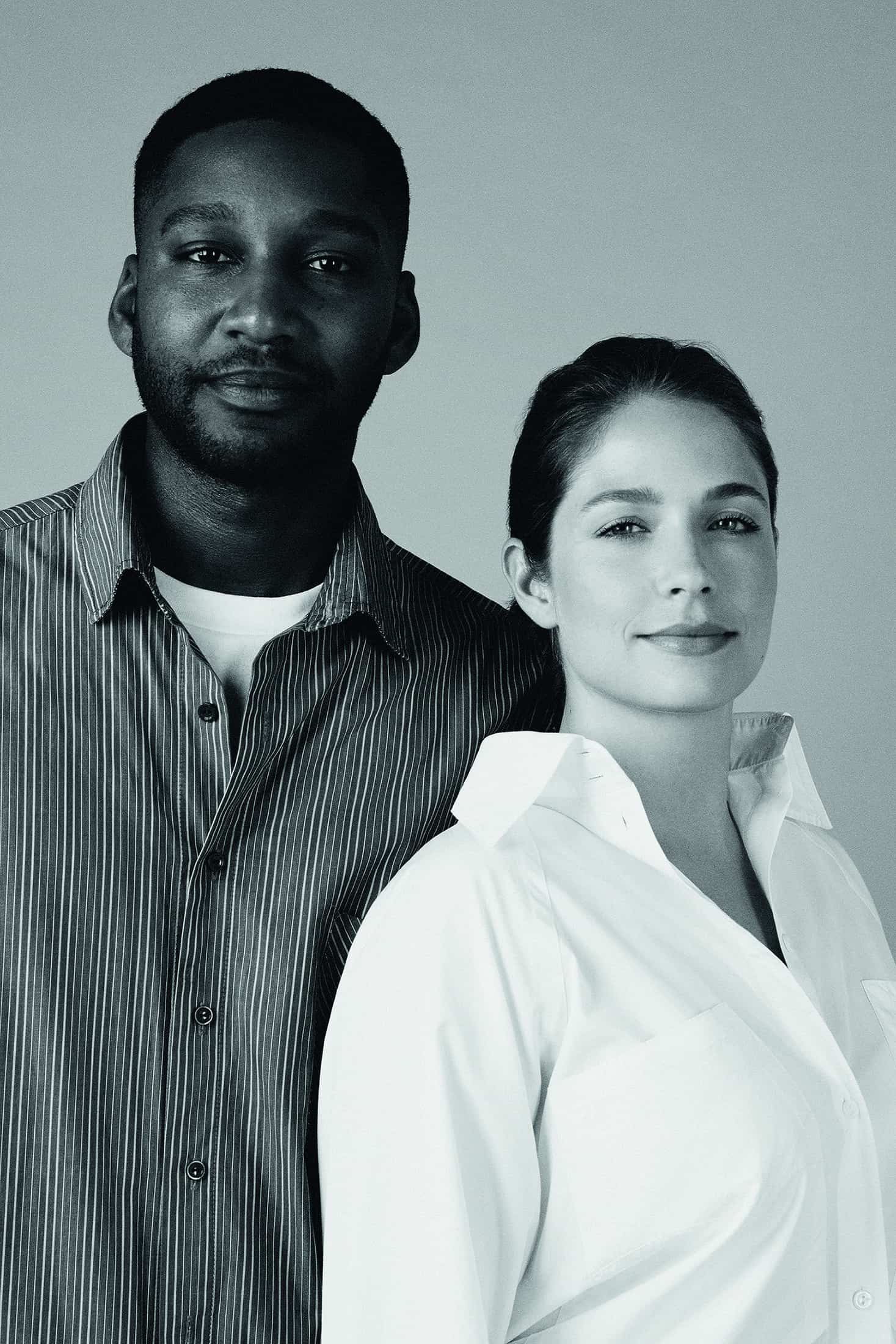 A press release sent out by the brand described the new designers as having a “hedonist and fashion-forward design expertise” with “a poetic and playful yet architectural and grounded approach to silhouette.”

“I am very happy to welcome Rushemy and Lisi,” said Nina Ricci’s new general manager, Charlotte Tasset. “Their universe expresses a passionate force, a sincerity and an extraordinary boldness deeply rooted in their time. Mixed with the natural sweetness and poetry present in their vision, this unique creative spirit will give birth to a new Nina Ricci woman.”

Although they are not yet household names, the young Antwerp-based design duo is highly celebrated in fashion circles, having made the finals of this year’s LVMH Prize for Young Designers with their menswear brand, Botter.

The pair, and their fledgling menswear brand, will be relocating to Paris next month to begin their transformation of Nina Ricci in earnest. And if their past work is any indication, what a transformation it will be!

“We were looking for someone unique,” José Manuel Albesa, president of brands, markets and operations at Puig, the Spanish fragrance and fashion group that owns Nina Ricci, told WWD. “They did some sketches to show their vision for the brand, and I was really amazed because it was not an evolution, it was a revolution.”

It’s a brilliant move on Puig’s part, assuming they can follow through and empower their new designers to create the kind of work they have shown themselves to be capable of at Botter. Nina Ricci has struggled in recent years despite the best efforts of some very talented designers, including Guillaume Henry, who left the brand in March of this year. After great success at Carven, Henry was never really able to hit his stride at Nina Ricci, perhaps because he was never allowed to by the powers that be. 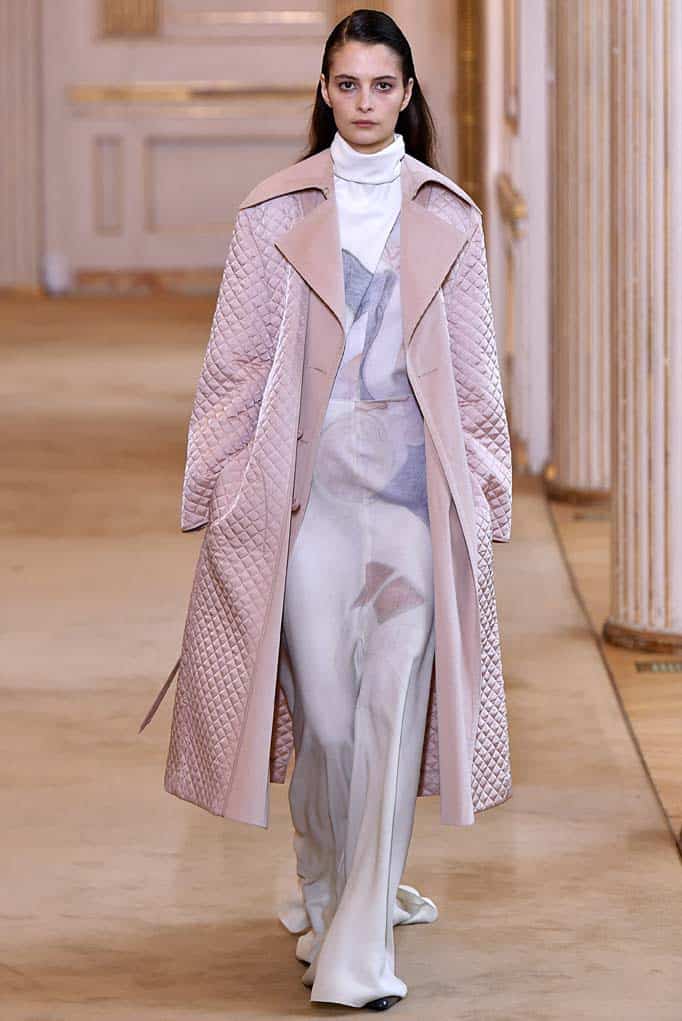 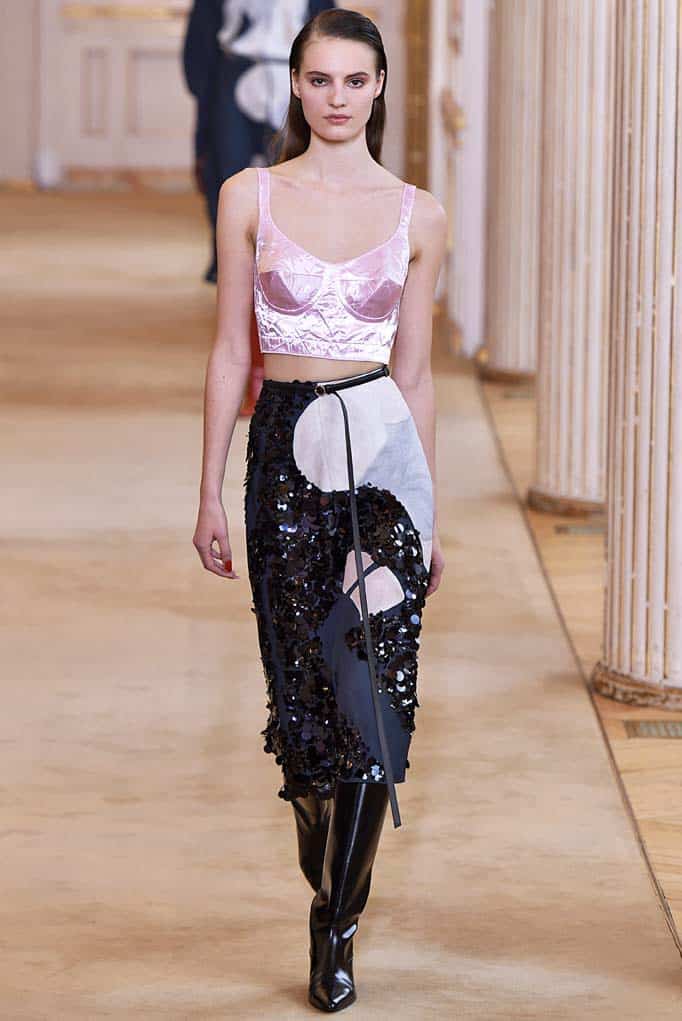 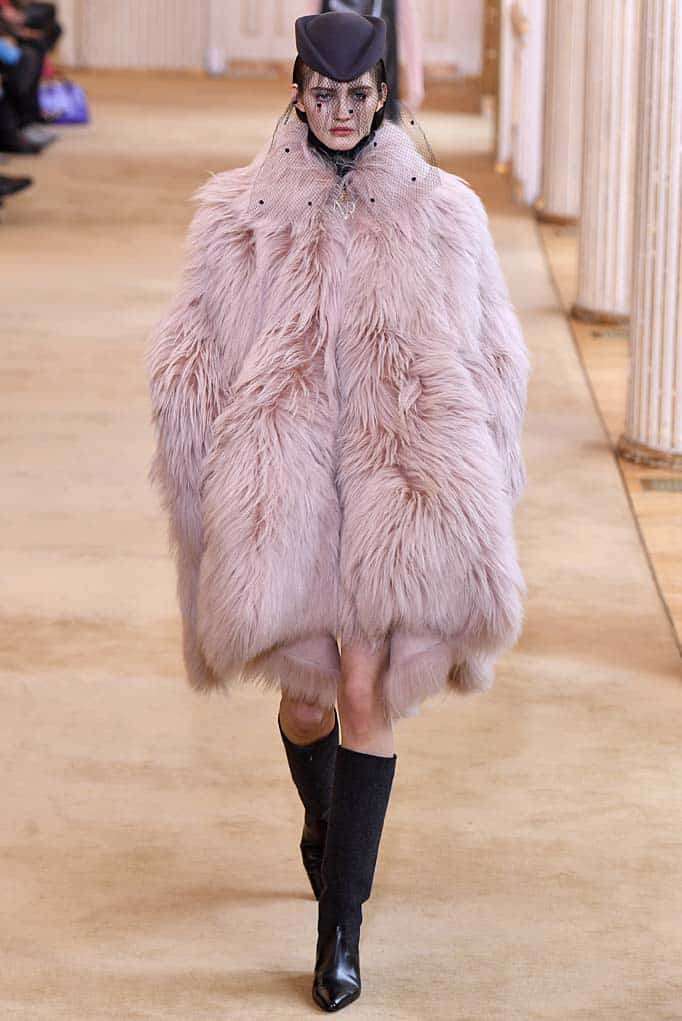 “We have been perhaps too shy with Nina Ricci,” admitted Albesa. “You cannot neglect your heritage, but you have to adapt to the changes. And fashion has changed so much in the last years that perhaps we were quite conservative in respecting and protecting this heritage.”

For their part, Botter and Herrebrugh seem excited by the possibilities the future holds. “We are very honored to be a part of this fantastic project,” they said, via press release. “We feel very inspired by the fresh and subtle codes that make Nina Ricci such a beautiful ode to femininity. We aim to create a new spirit, a spirit of our times: effortless, sophisticated and strong.”