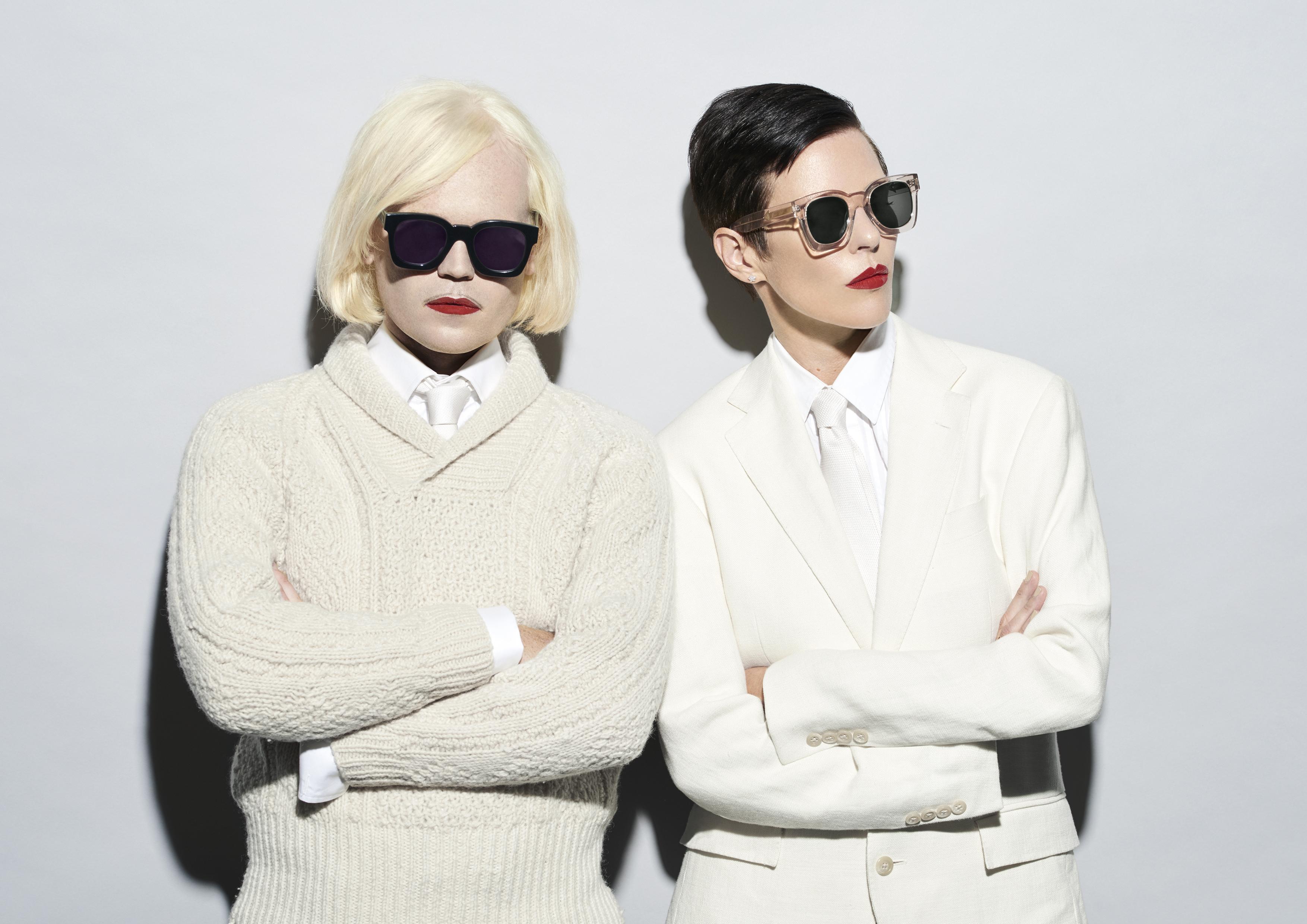 No one does eyeglasses quite like Karen Walker, and lucky for guys, the designer is now offering a men’s range with the Monumental collection. Think six styles with a modernist take on the ’30s and ’50s that go on to stand the test of time. On the material front, think black horn and tortoiseshell and polarized or classic lens colors like smoke, brown, and green. “It was exciting this time to shift the focus entirely to men,” Walker said in a statement. “It just felt like the right time to reassess the concept of modern masculinity. When we talk about what it is to be a man now, it’s such a fluid concept. And yet, there’s also this wonderful permanence. We wanted to capture that. To be subversive and classic at the same time.”

Walker has debuted the Monumental campaign to correspond with the launch, featuring monumental man Connan Mockasin, a musician from New Zealand, where Walker is from. He is currently working on a five-part miniseries called Bostyn ’n Dobsyn where he plays a music teacher, Mr. Boston, also in a band (the Jazzbusters), whose music will be featured in Mockasin’s next album. The series is set to unveil in October.

The collection is now available globally from select stores, including Nordstrom, as well as Karen Walker Stores.

Karen Walker Is an Adult Who Loves...