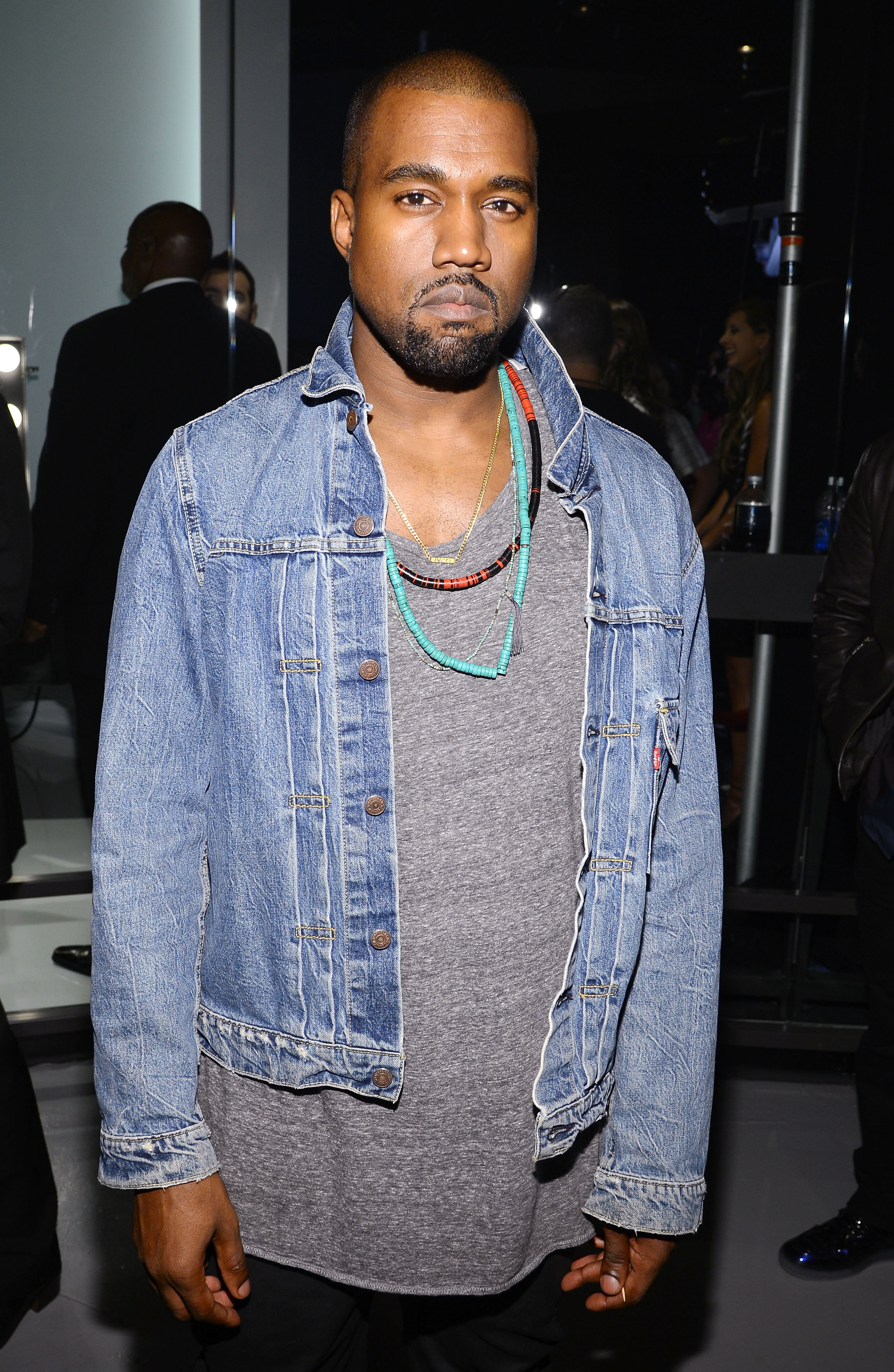 Kanye West to Launch a Makeup Brand [TMZ]
Watch out, Kylie [Jenner]! Kanye West has filed legal docs to produce Donda brand makeup, perfumes, lotions, and other cosmetics. Donda is the name of Kanye’s late mom, who passed away in 2007.

Tommy Hilfiger Taps Anwar Hadid [Pret-a-Reporter]
Gigi and Bella Hadid‘s brother Anwar was recruited to star in the designer’s new denim campaign alongside Sofia Richie and Lucky Blue Smith. The ads were photographed in an arcade in Los Angeles.