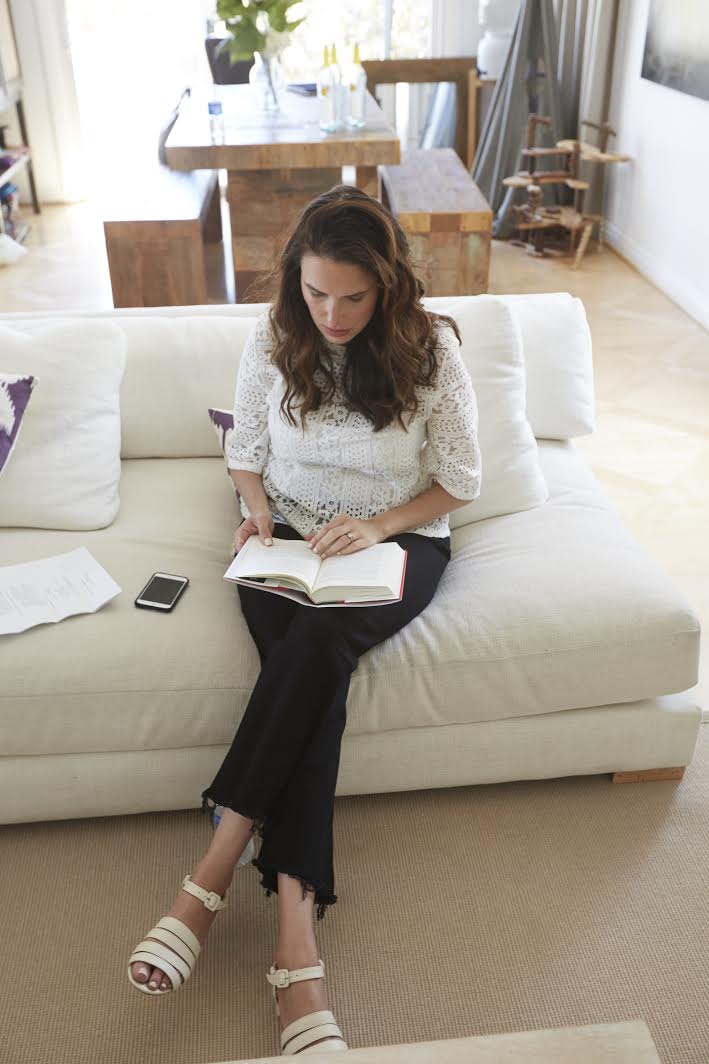 Hilarious alert! Head writer and executive producer of “Inside Amy Schumer” Jessi Klein is marking her first fashion partnership by starring in Loft’s new series of comedy shorts. A role previously filled by actress Busy Philipps, the Emmy winner (and a nominee this past week) is fronting two episodes that are loosely inspired by Jessi’s real life that go live today. One short showcases Jessi’s struggle to find her “author style” now that she has to do readings (she recently came out with a New York Times bestselling book of essays called You’ll Grow Out Of It), while the other shows Jessi saying goodbye to pieces in her closet that she hasn’t worn in years, a fete that pretty much all of us can relate to. Klein has also written for Saturday Night Live and has had a successful stand-up career of her own, too. Check out the shorts, below!