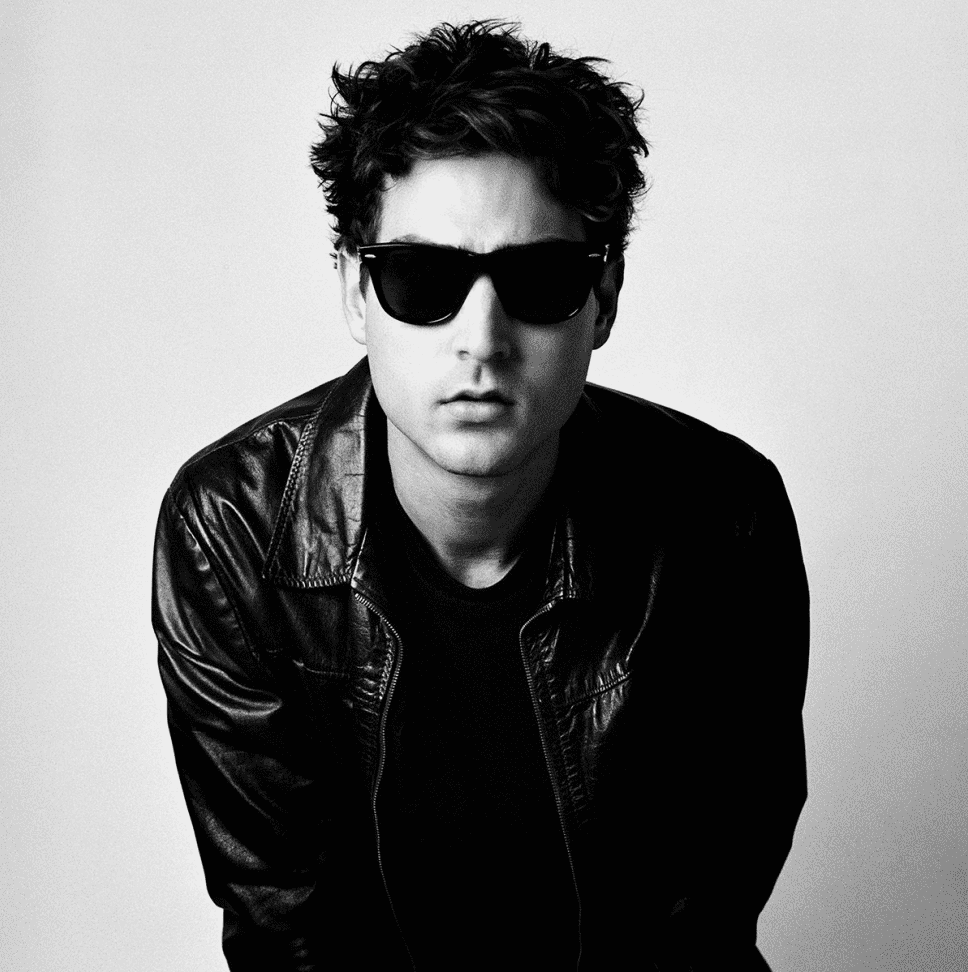 The great celebrity photographers of our times always mixed in with the crowd of Hollywood. The next big shot Jake Cloobeck is already Beverly Hill’s young generation’s darling – and his work speaks for itself.

Elegance, class, timelessness. Those are the aesthetics that mix in with the intense emotion captured in Jake Cloobeck‘s black and white masterpieces. Portrayed are mostly the new generation of actors and celebrities. Tomorrow’s superstars. Whether it’s One of Us Is Lying, Annalise Cochrane or Teen Wolf actors Dylan Sprayberry and Khylin Rhambo they’ve all been in front of Cloobeck’s lens.
It is without doubt that it’s the LA photographer’s work that future generations will be looking at when remembering their favorite stars. His work is timeless while being able to hold the intensity of the moment. It is hard not to compare the young talent with the greats, as his style easily goes hand in hand with the best in the field. Certainly not a coincidence, knowing where Jake has learned his craft. The celebrity portrait photographer credits his time assisting Tyler Shields for an essential part of his success and skillset. Though he has clearly gone to develop his very own style, it is undeniable the advice of such a big name in the field is priceless. Shooting exclusively on film, Cloobeck honors the real art of photography. Having learned the craft from his early childhood days, his mum being a surf photographer, he can now fully focus on the emotions he wants to capture in his shots. While the big players in the fashion industry have their eyes on Jake, his personal work surely belongs into international art galleries and photo books. Projects, that he appears to be working on.
Safe to say, we can expect to find many of his friends, Hollywood’s young stars, in those projects. In the Las Vegas born photographer’s frame, this generation truly deserves their place on a coffee table amongst the likes of Herb Ritts and Helmut Newton.

Marcos Fecchino’s Journey From Model To the...