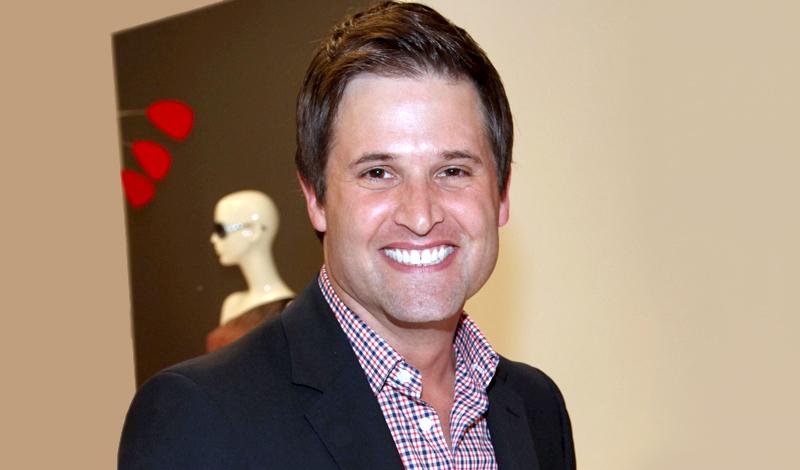 It’s time to brush up on the latest installment of The Daily Media! For instance, which WSJ Off Duty editor joined the Bottega Veneta team? Who from Vogue joined GQ and GQ Style? Which longtime Avon exec is stepping down? Who is Juicy Couture’s new creative director? Who got a promotion at Burberry? Which PR exec moved from PR Consulting to Karla Otto? Plus, which agencies added the blond, e.l.f. Cosmetics, and Cuyana to their rosters, and which agency signed Poppy Delevingne? Read it all HERE.