Halston Is Suing Calvin Klein Over a Copycat Dress 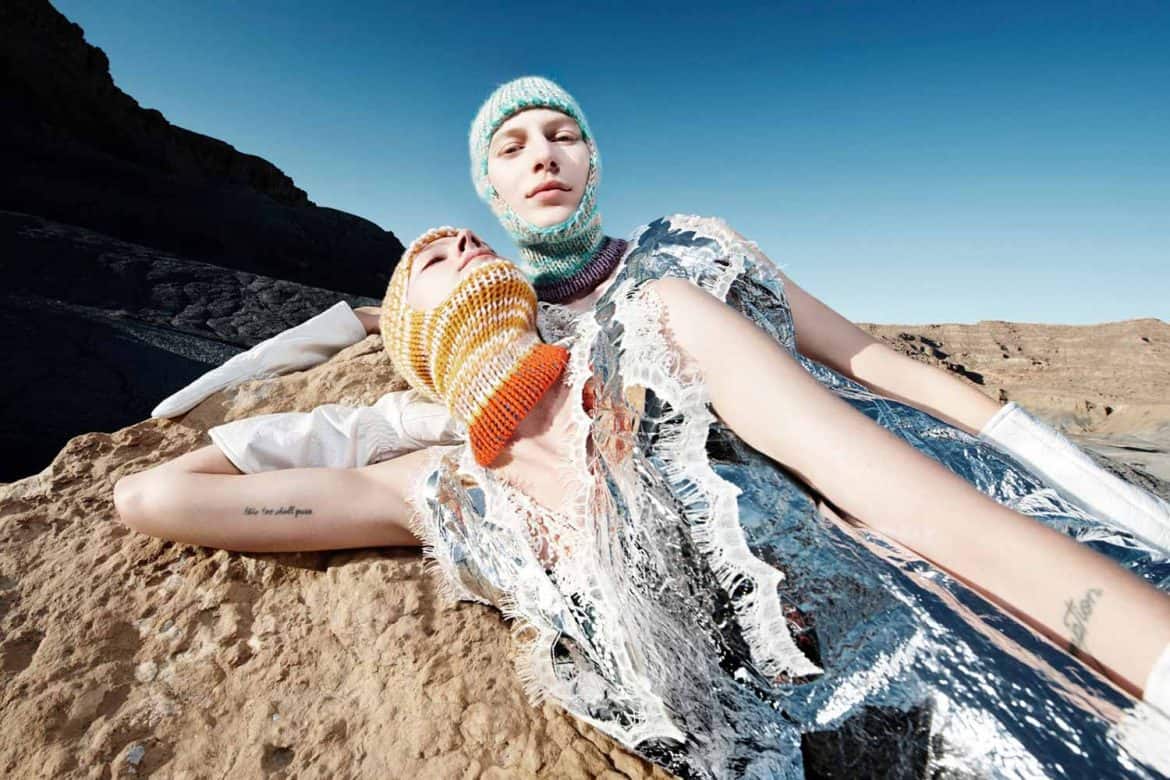 Two major American brands might be going head to head in court. Halston Heritage is suing Calvin Klein for alleged copyright infringement. The Fashion Law reports that Halston Heritage filed a suit in California last week claiming that Calvin Klein copied three dress designs. “It is apparent that the elements, materials, place, movement, centering, composition, colors, arrangement, overlay, appearance and structure of the [CK dresses] are substantially and confusingly similar, if not identical,” reads the suit. The garments cited include one knee-length black dress, and two floor-length gowns. 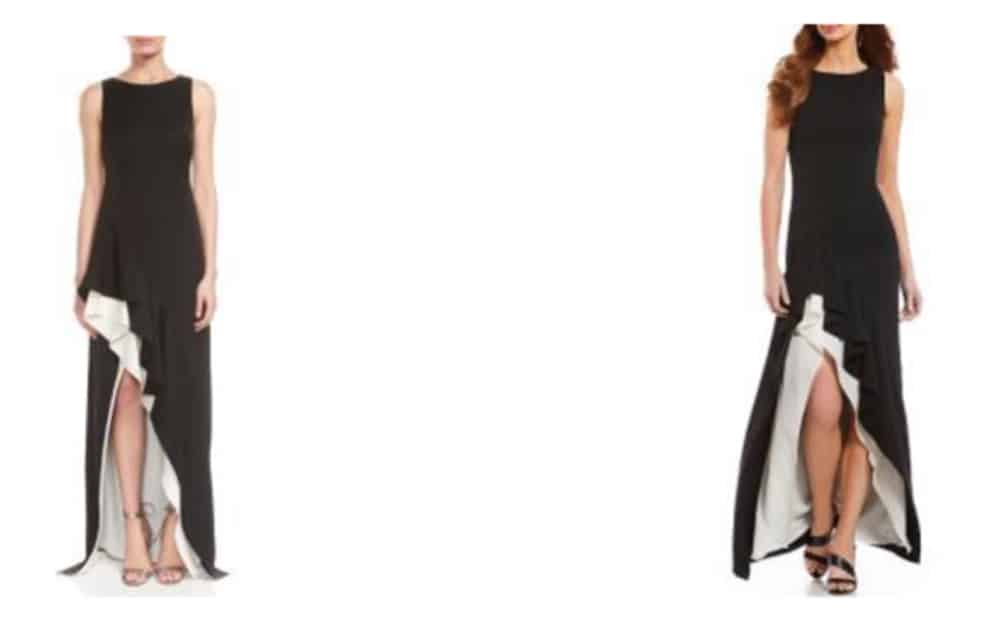 According to WWD part of the claim is that Calvin Klein is deceiving the public by claiming that the designs are wholly original, and designed by the house. “[Calvin Klein has] made material false and misleading statements in its commercial advertisements for its women’s apparel…deliberately, and maliciously, engaged in the described acts with an intent to injure Halston and to deceive the public,” the suits reads.

Halston is seeking $150,000 per copyright infringement  as well as “other damages to be determined by a jury trial.” Calvin Klein has yet to respond to the allegations.