Every Claridge’s Designer Tree of Christmas Past 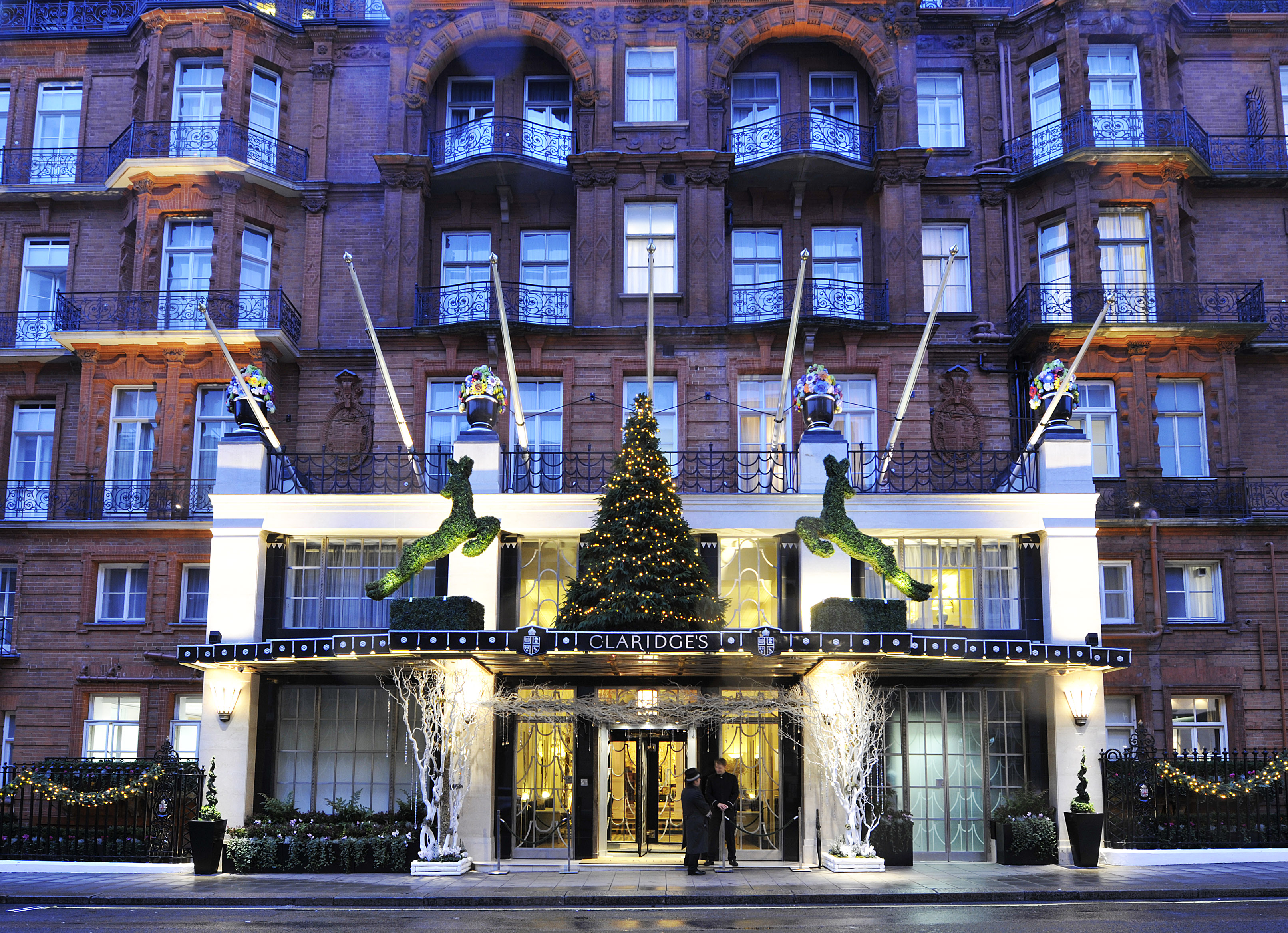 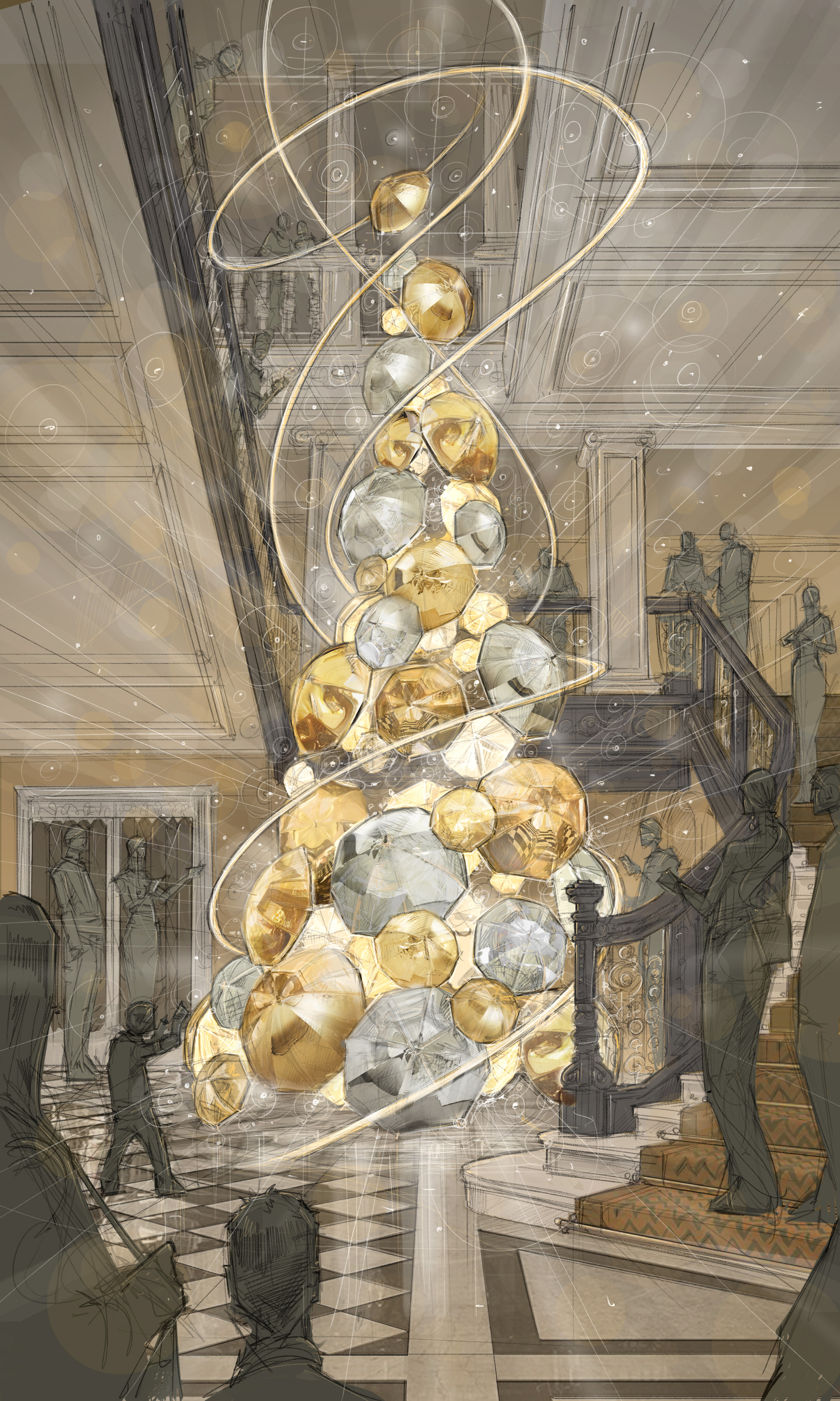 Every November, London rings in the holiday season with the unveiling of Claridge’s Christmas Tree, which is masterminded by a top designer. This year, the honor goes to Burberry’s Christopher Bailey, who is the first British designer to take on the task. (For the past two years, Italy’s Domenico Dolce and Stefano Gabbana had tinsel duties, and prior to their tenure, it was masterminded by Lanvin creative director Alber Elbaz and John Galliano for Dior.)

“Christmas is one of my favorite times of year so I was delighted to be asked to design the Claridge’s Christmas Tree—the iconic hotel celebrating a joyful time,” said Bailey. “We wanted the tree to reflect the playfulness of the season with a little bit of the English weather thrown in. We also love the idea that the tree comes to life as guests pass by, bringing a wonderful touch of festive magic to their stay.”

Take a look at the Claridge’s trees of Christmas past, from sketch to creation: