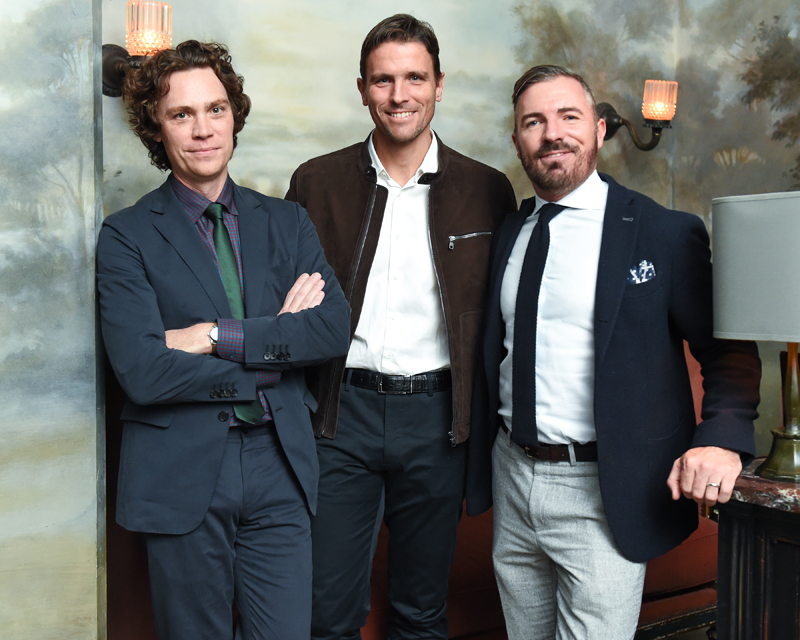 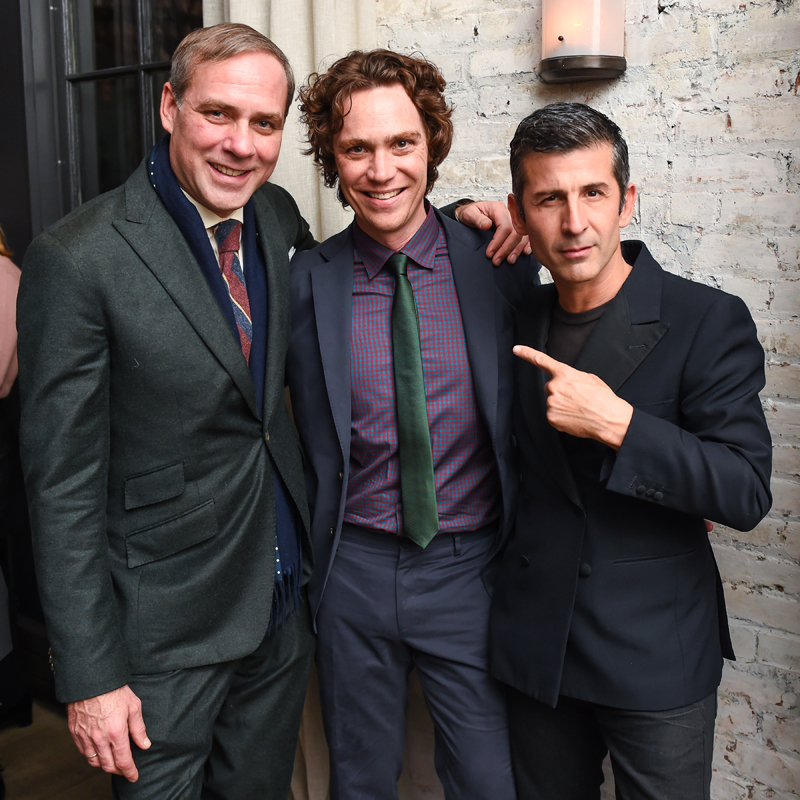 Jay, what sparked the idea for “Style Mavericks”?
The typical question we get—“who’s the Esquire guy?”—we kind of have to find ways of putting that roster together. We had to think about how we could bring together a group of guys who dress differently. There are some guys on here who are not going to wear a tie and others who only wear a tie; there are some who are only going to have suits made, and some who will only wear jeans. These are intelligent, well-informed, culturally savvy guys. That’s what groups together these ambitious dudes. We thought “maverick” was the feeling of the moment. There’s something admirable about a guy who doesn’t just break the rules, but first knows them enough to figure out how to do it and in a way that is representative who that person is. It doesn’t look like a costume.

How did you narrow down the list to 22?
There could easily have been 50, and probably more if it came down to it. We had an online voting piece, so it was cross-referencing and having the right kind of representation of all kinds of guys and making that broad statement.

What else is new at Esquire?
We’re about to go into our first big year! The full redesign of the magazine will launch in March, and there are some other surprises that will come in that issue. We have a number of other Maverick-type packages that we’re putting together that look at this idea of the disruptors or rule-breakers in finance, the art world, Hollywood, and other areas of culture, and putting together lists like that. We’re living in a time when this is a very magnetic idea. 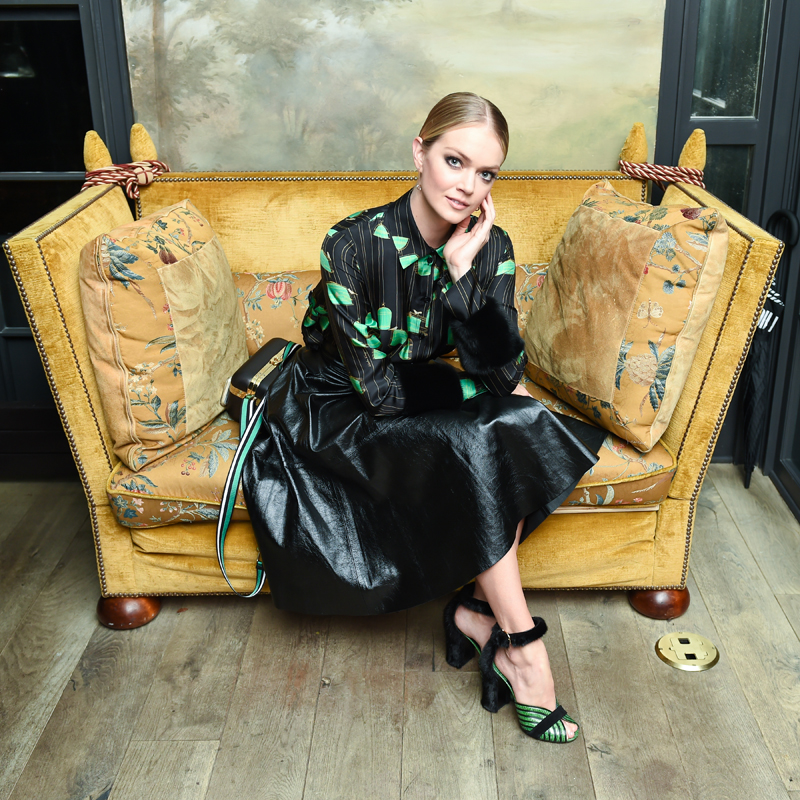