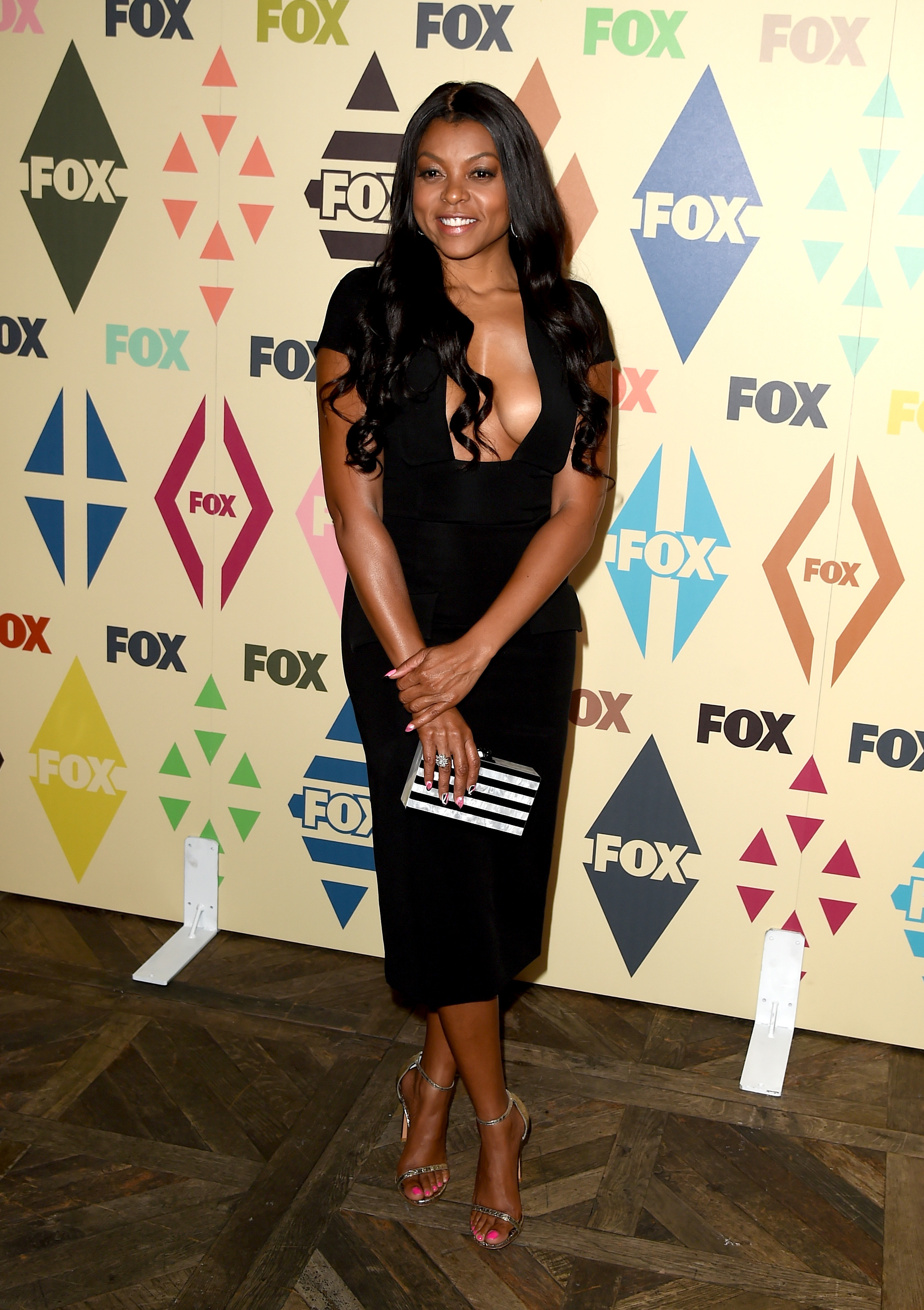 Brace yourself,  Empire fans. You too will be able to dress like Cookie Lyon in just a number of weeks. Fox’s hit drama has announced that it’s partnering up with Saks Fifth Avenue to bring the show’s outfits from on-screen to real life via curated collections inspired by the show’s characters, including Lucious Lyon (Terrence Howard), Hakeem (Bryshere Y. Gray), Jamal (Jussie Smollett), Andre (Trai Byers) and Cookie (Taraji P. Henson), naturally.

“The influence Empire has had on so many aspects of popular culture proves it has the ingredients to become a stand-alone fashion brand,” said Jeffrey Godsick, president of Twentieth Century Fox Consumer Products, in a statement. The lineup of brands and designers to participate in the collab? Women’s ready-to-wear from Cushine et Ochs, men’s and women’s footwear from Jimmy Choo, fine jewelry from Alexis Bittar, and handbags and accessories from MCM. Chic, non? The partnership will also include Empire-themed windows at the New York and Beverly Hills flagships from September 10 to October 7, which corresponds to the show’s second season premiere on September 23. You can expect a whole lot of gold, considering it’s the color of Empire Enterprise’s logo and the color of the show’s promo shot. Plus, keep your eyes pealed for an upcoming contest, “How to Build an Empire,” where the winner will get a behind-the-scenes tour of the show.

At Last! How To Save Your Purse