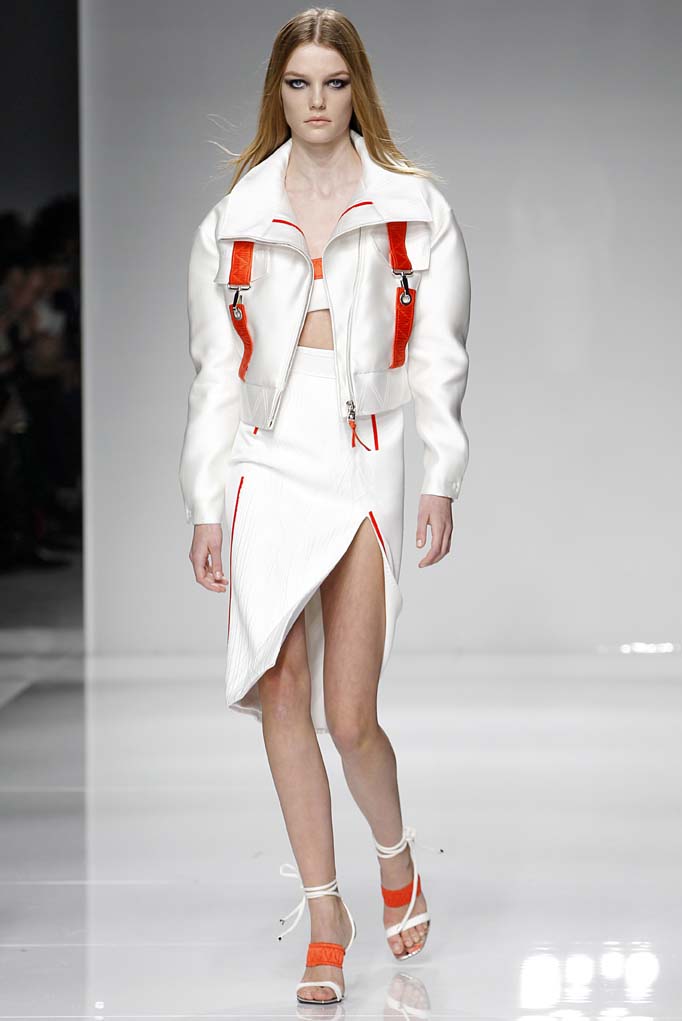 Suzy Menkes Investigates the Swiss Designers at Dior [Vogue UK]
The editor looks at the careers of Dior designers Serge Ruffieux (who joined the label in 2008 under John Galliano), and Lucie Meier (who was scouted out by Dior from Balenciaga where she worked with Nicolas Ghesquière).

Would You Spend $6K on a Dress for Your Tot? [The Cut]
Olivier Rousting and Balmain are launching a 55-piece collection of children’s apparel and footwear in June—and prices reach up to $5,950.

Lily-Rose Depp Makes Sundance Debut [Telegraph UK]
The model, who’s been on a high-streak since appearing in a Chanel campaign, took to the Sundance Film Festival in Utah to debut her her other career–acting–at the premiere of her first film, Yoga Hosers.

Emma Watson Takes on Top 10 Male CEOs [Vogue UK]
In her contunuing fight for gender equality, the actress interviewed 10 male CEOs about their efforts in establishing equality at their companies, part of the Impact 10x10x10 initiative.