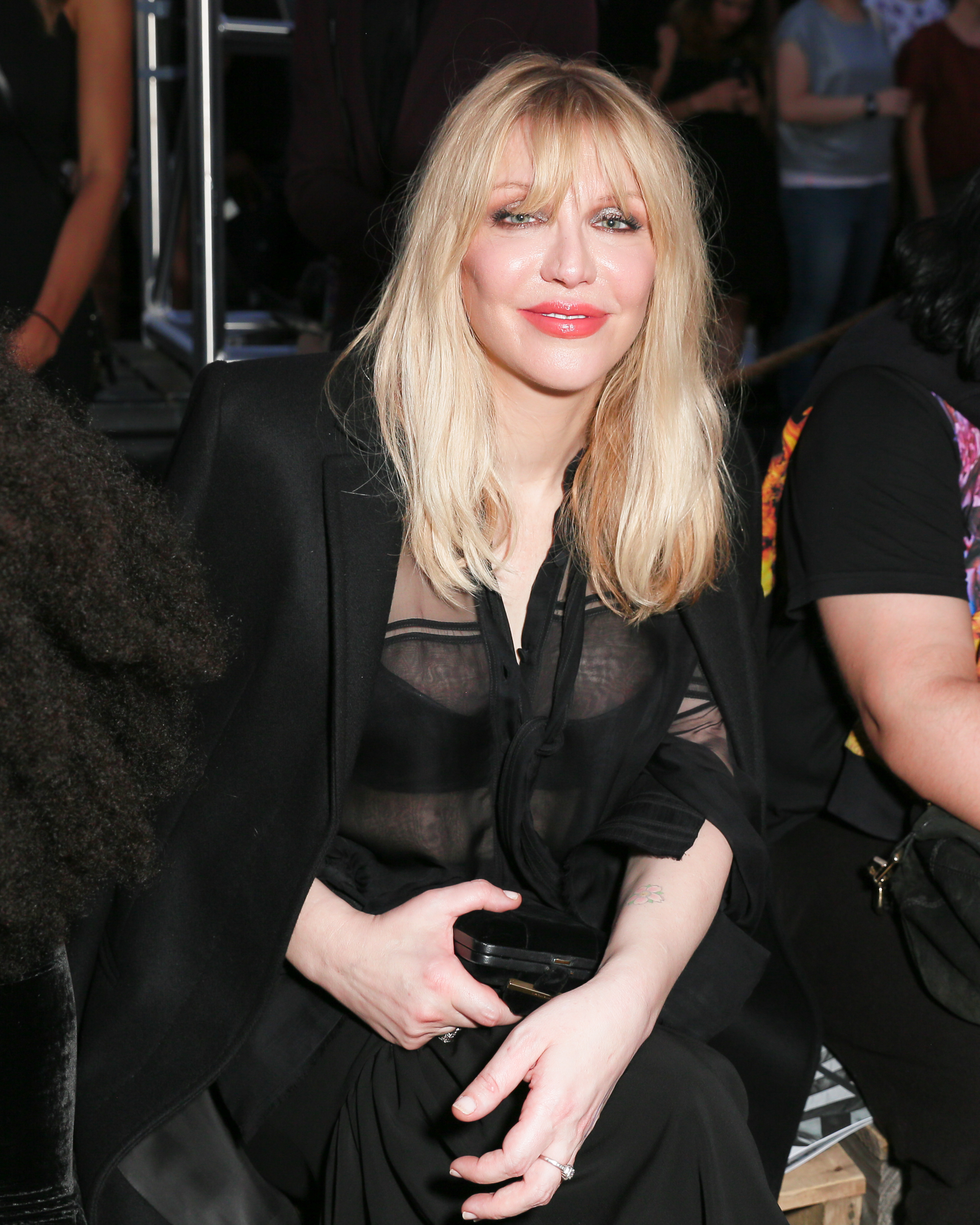 Courtney Love Collaborates with NastyGal [Huffington Post UK]
A look at preview images of the 18-piece collaboration between Courtney Love and NastyGal (think ’90s grunge nostalgia), which is set to hit the e-commerce site on January 14. Mark it!

What the Olsen Twins Won’t Be Doing [Vogue UK]
After lots of speculation, Mary-Kate and Ashley Olsen have finally confirmed that they will not be returning to their acting careers, and declined the offer to appear in the Netflix reboot of Full House. Instead, they will stick to heading up The Row, Elizabeth and James, and other fashionable projects.

Grindr Heads to the London Collections: Men this Weekend

The Flack Files, Vol. 8: The Truth Hurts, and Other New Year Ruminations