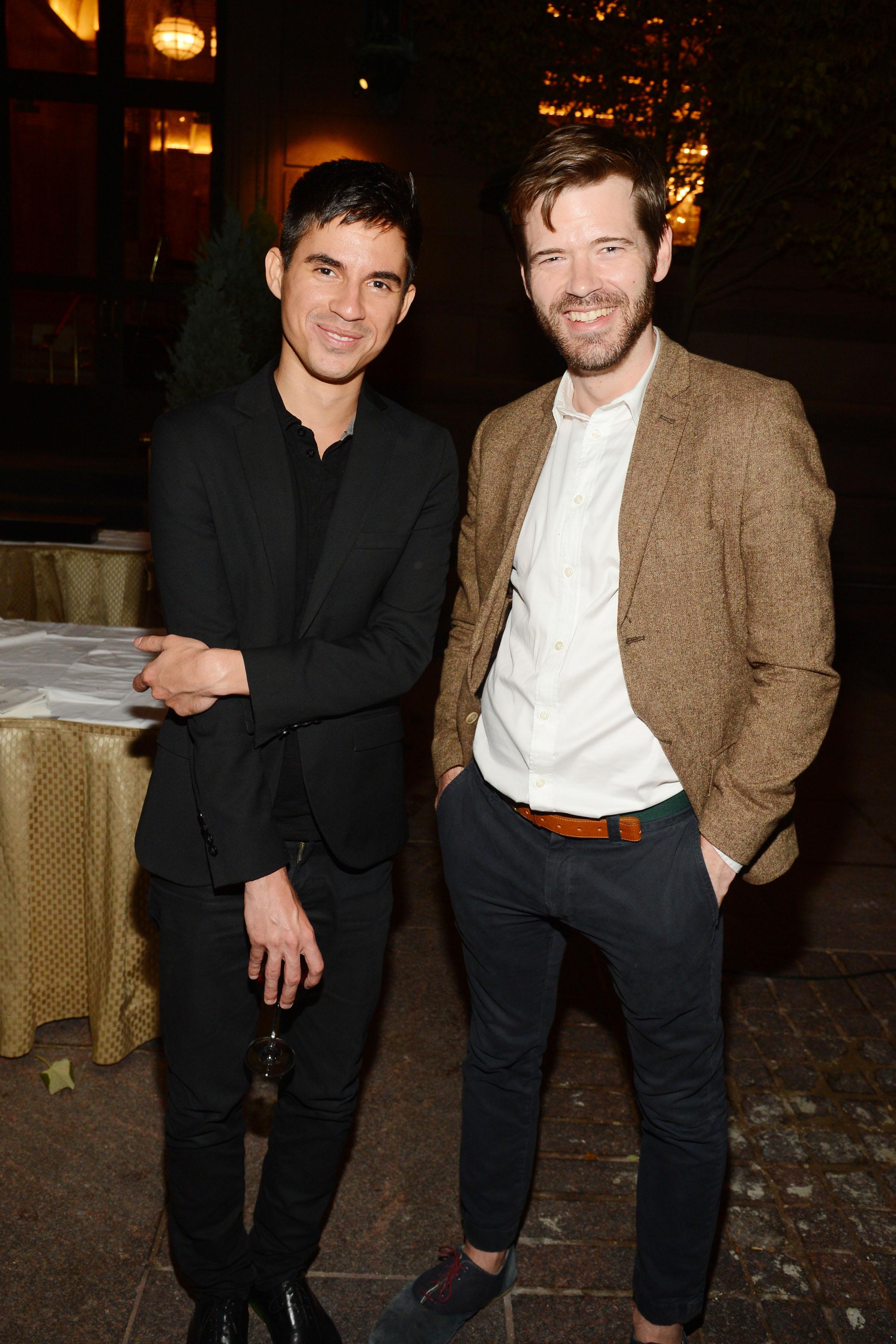 Janet Mock, author and transgender activist, has been named contributing editor at Allure.

Adam Harris, formerly SVP of sales strategy and partnerships at Mashable, has been named VP of data products at Hearst Magazines Digital Media.

LaForce announces its representation of nyakio.

Exit One Solutions announces its representation of Dermaquest.