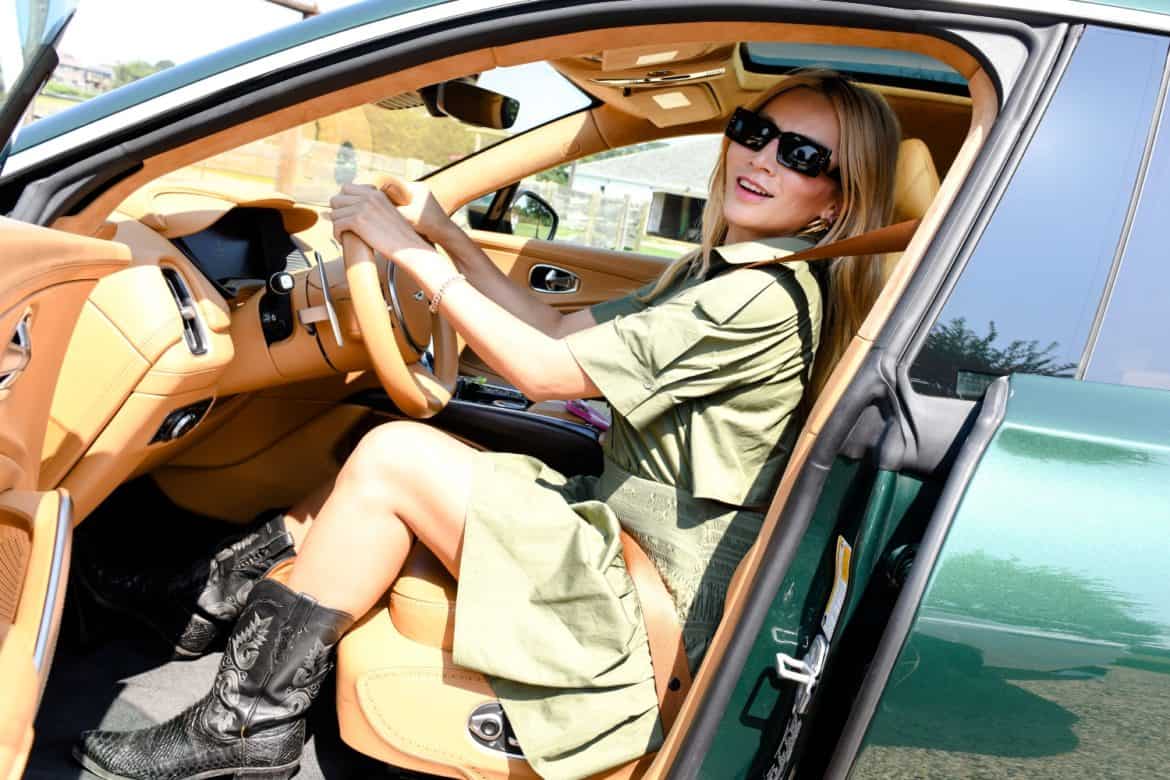 Putting the Aston Martin DBX to the test in the Hamptons

Editors and influencers alike were treated to the ultimate road trip Out East—one which involved skipping the three-hour commute in favor of a sea plane, that is! To experience life in the fast lane in Aston Martin’s DBX model—the renowned automaker’s first-ever SUV—guests were flown from the BLADE Aqua Lounge in Manhattan to East Hampton, where they were greeted with a fleet of the vehicles in order to make the remaining 45-minute journey to Montauk as memorable as can be. After taking to the roads, guests arrived at The Ranch for a gallery tour with owner Max Levai before indulging in an al fresco paella lunch under the sun. For dessert? Another spin around The End, living out their ‘main character’ fantasies, before boarding the plane back to NYC. All in a day’s work! Among those in attendance were Olivia Palermo and Johannes Huebl, Tali Lennox, Stefano Tonchi, Moti Ankari, Tina Leung, Pamela Tick, Ashley Baker, and Albie Alexander. 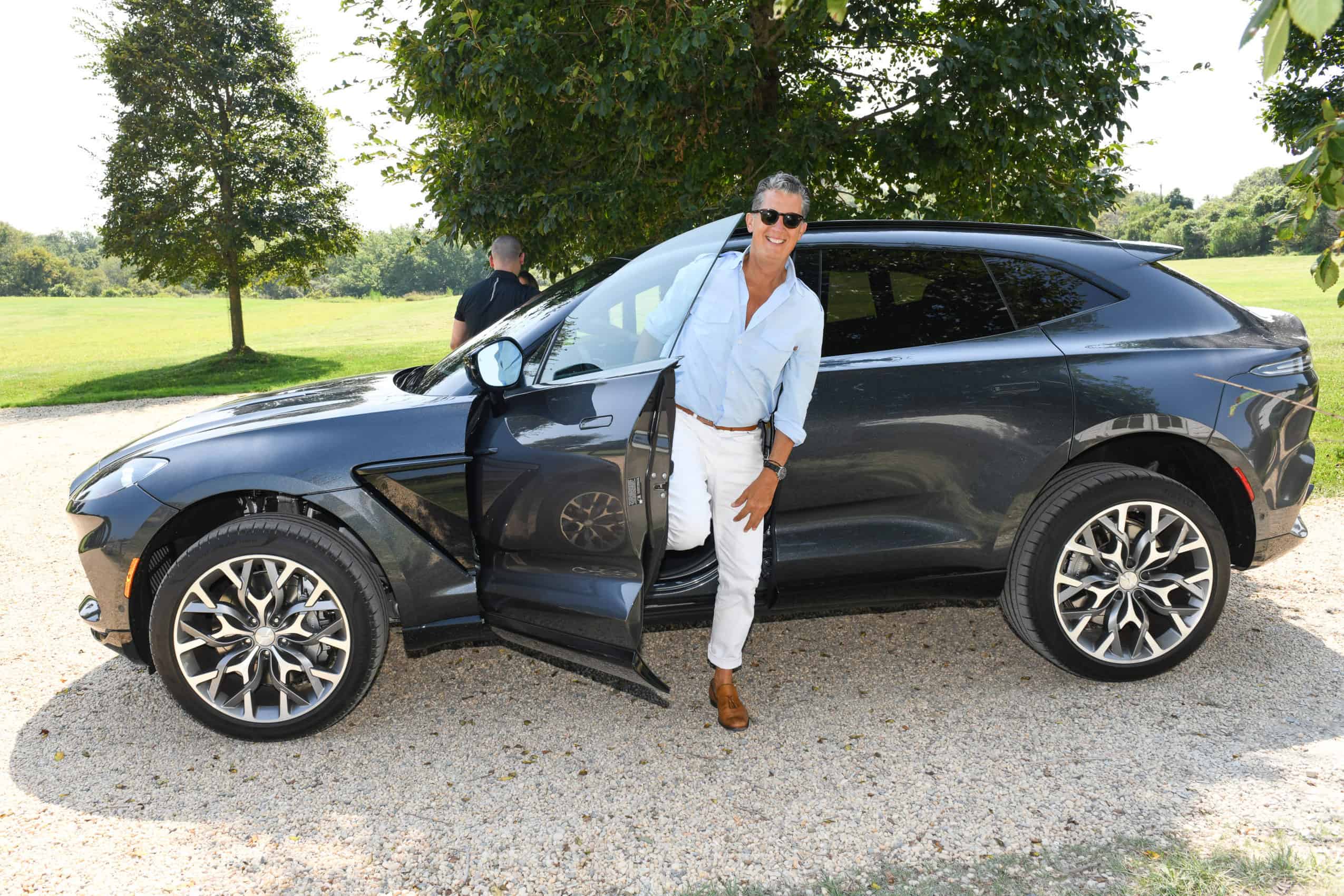 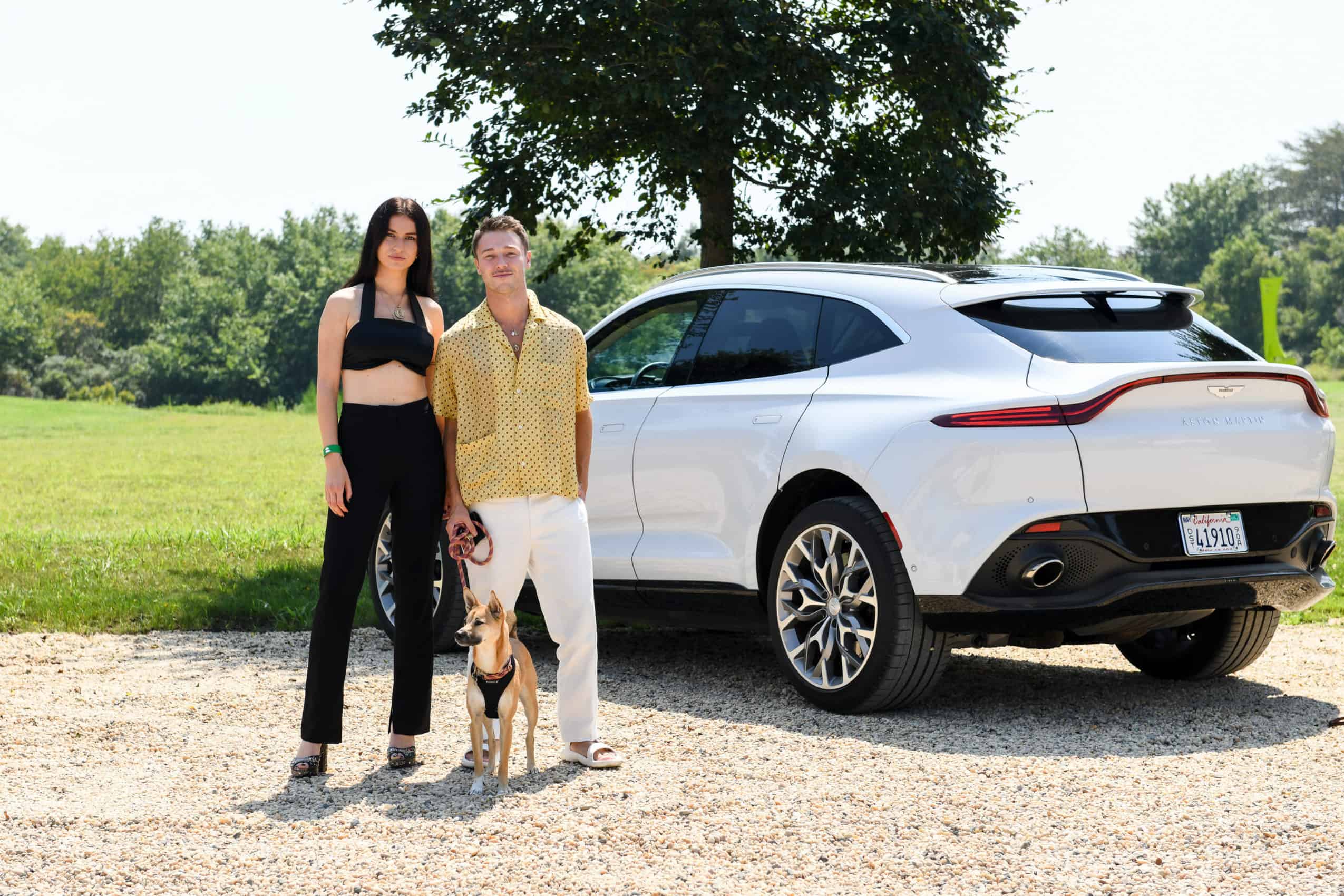 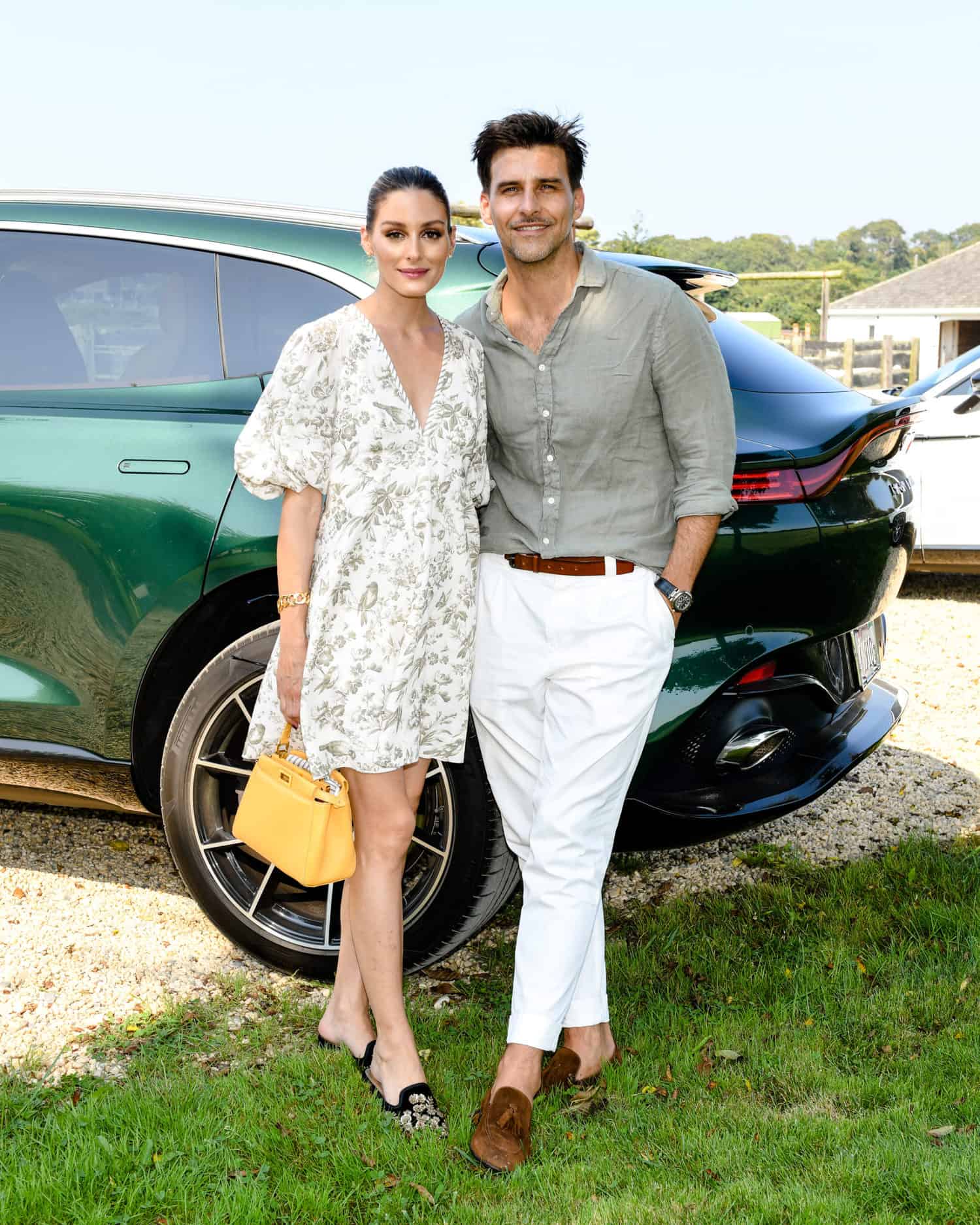 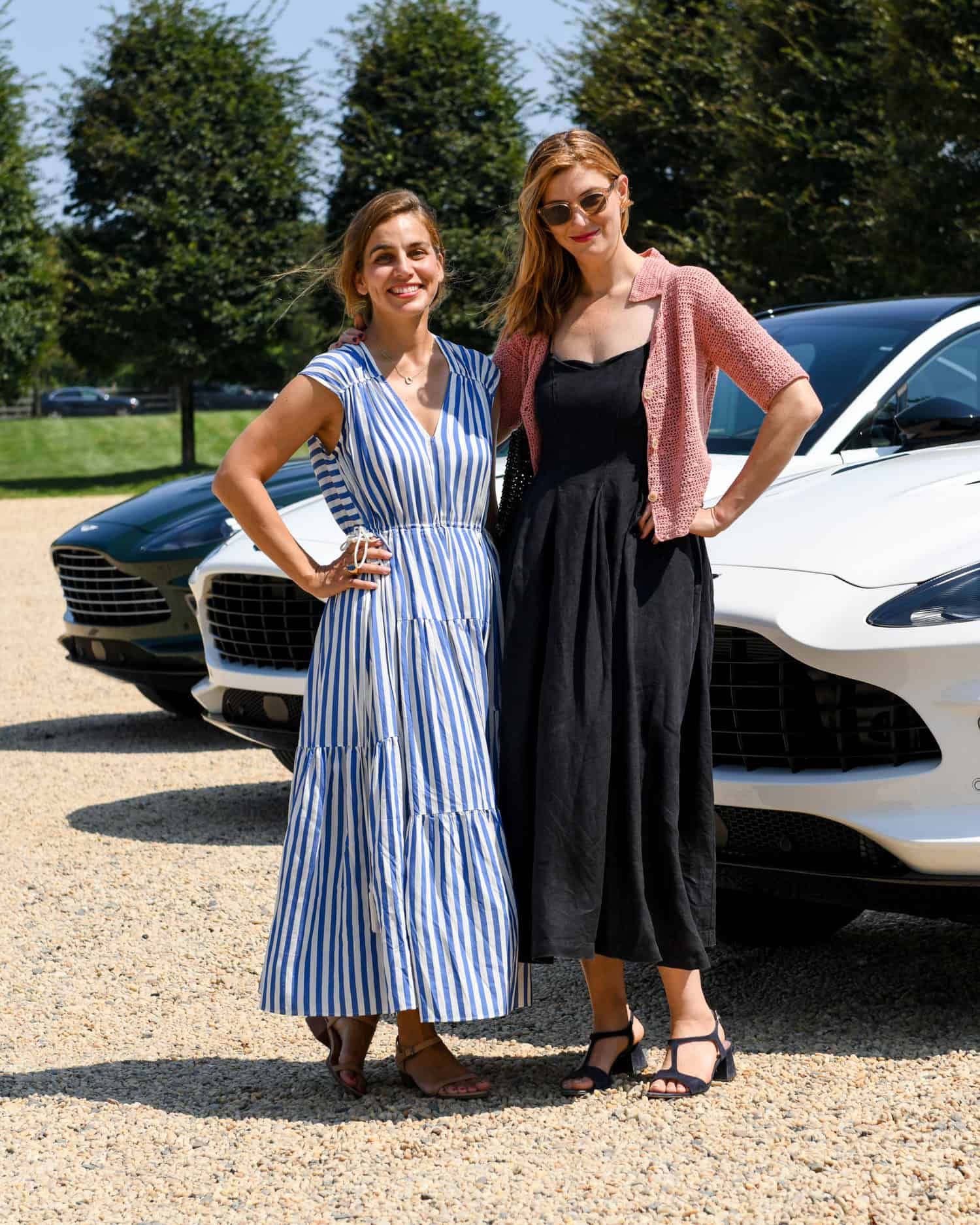 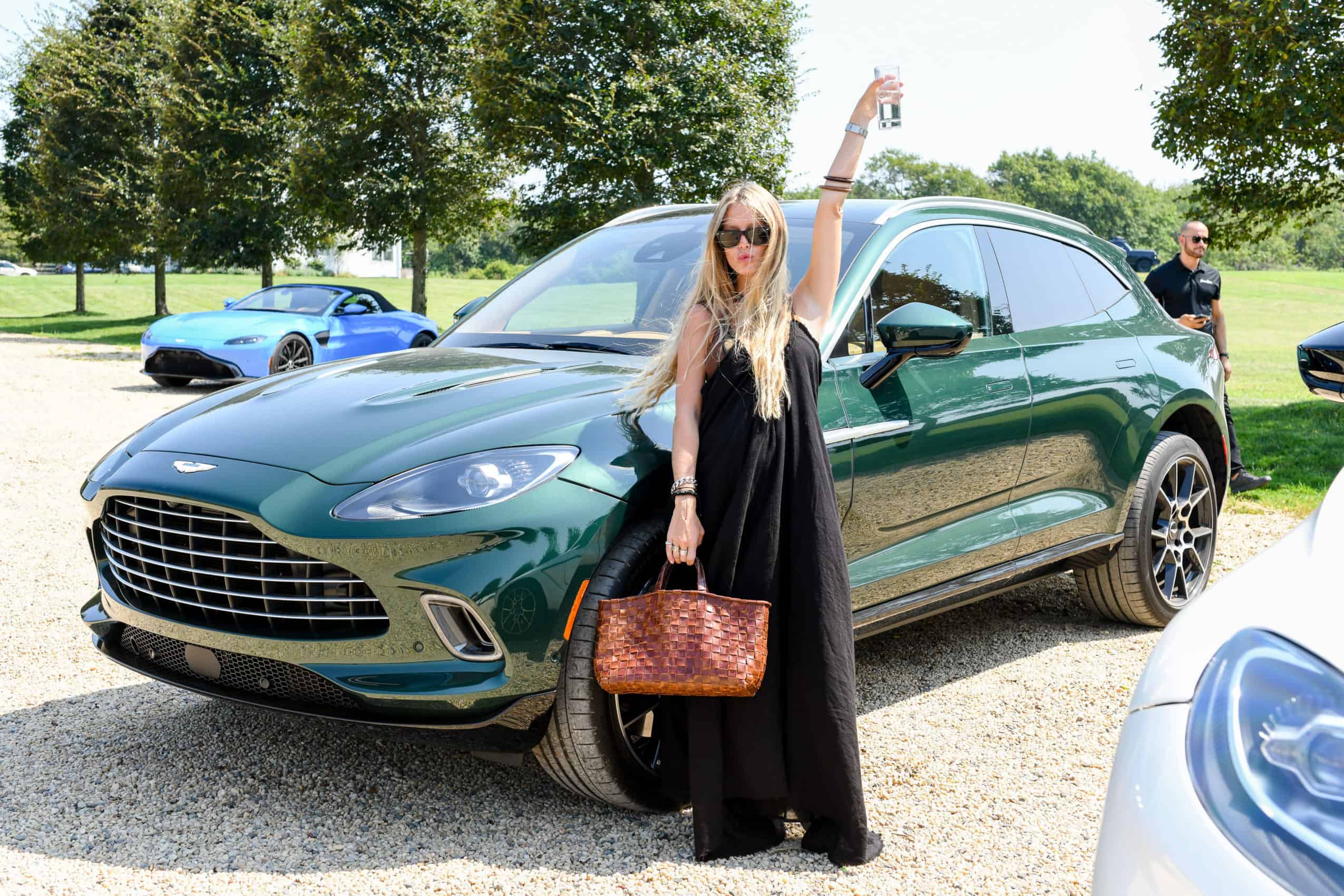 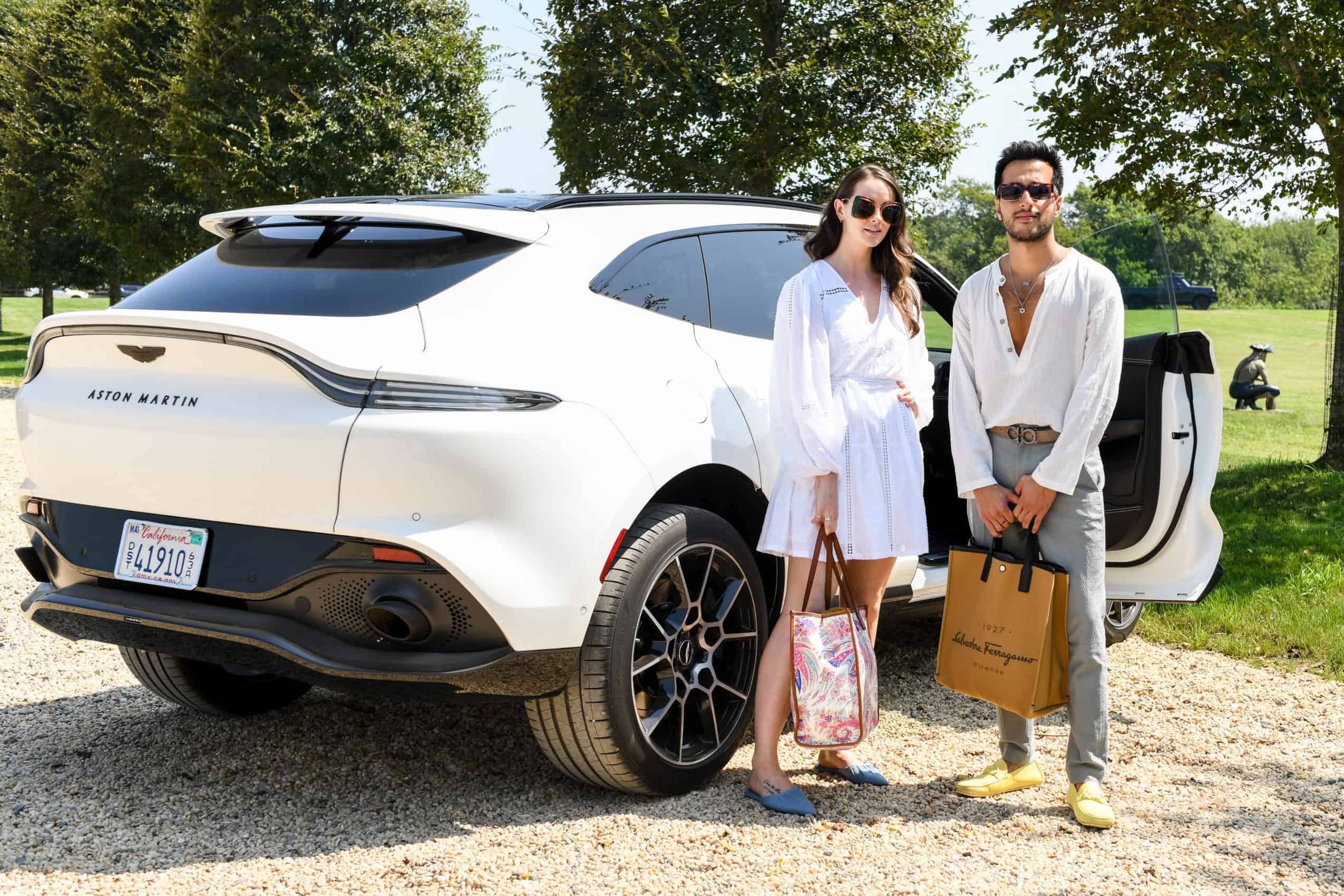 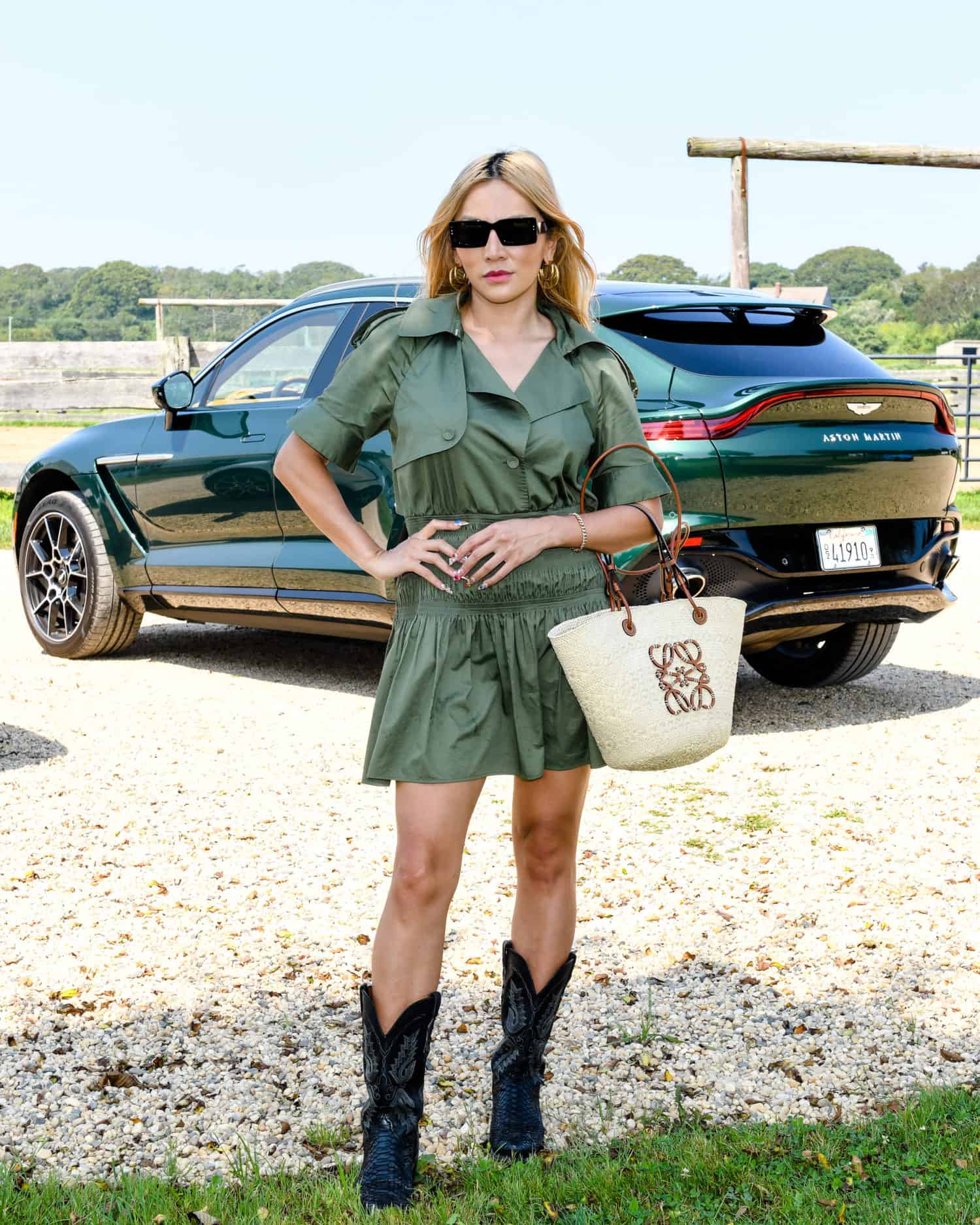 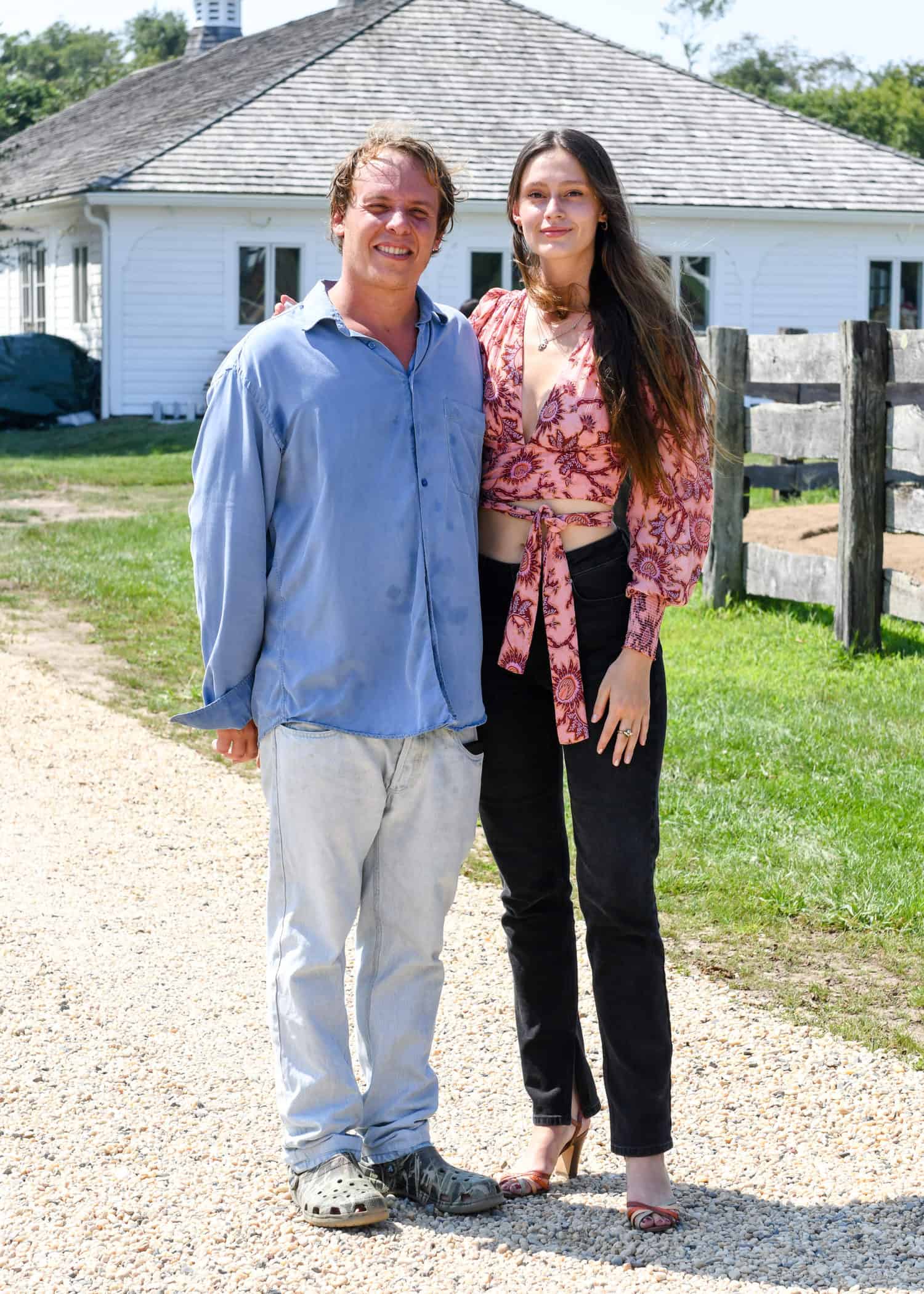 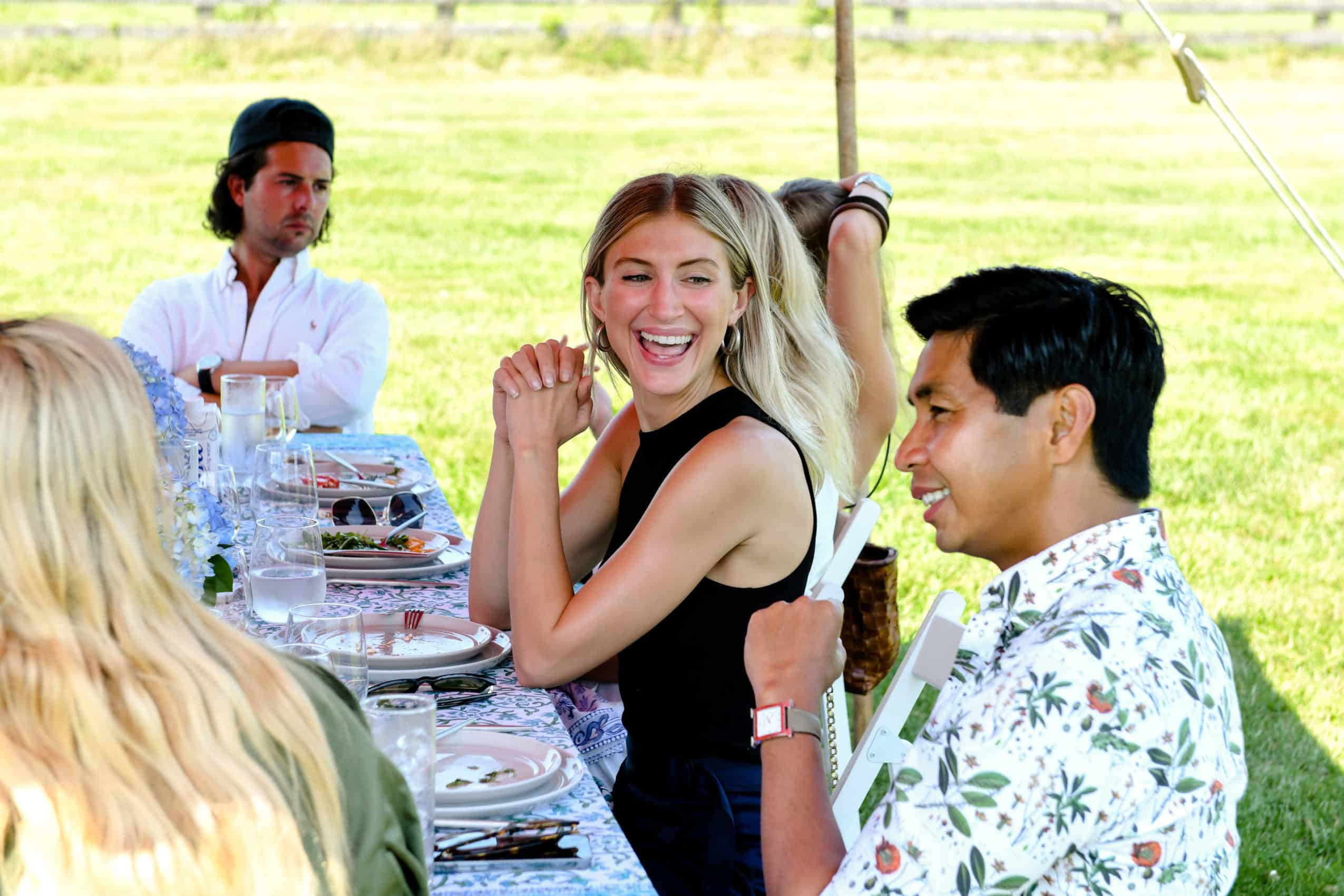 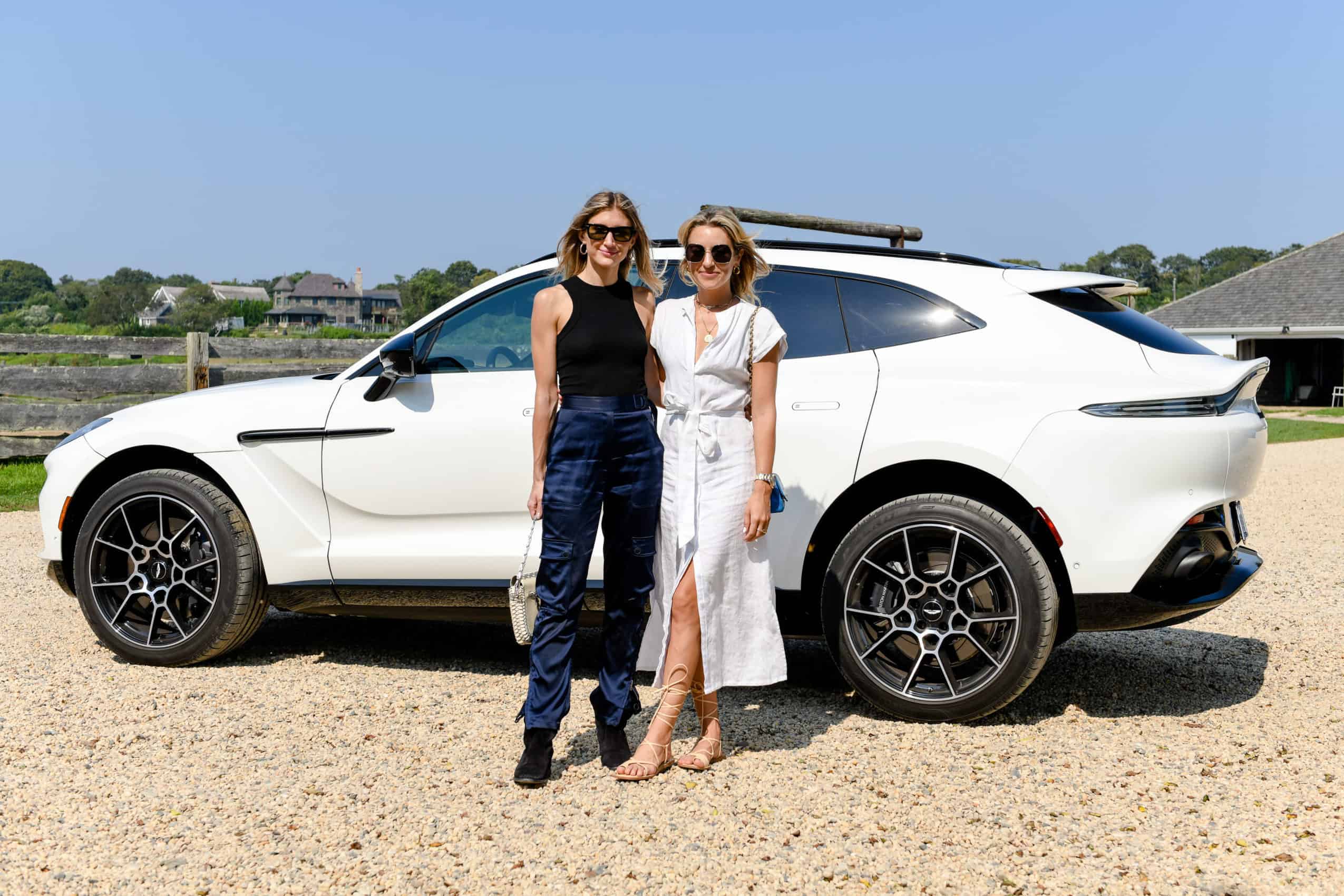 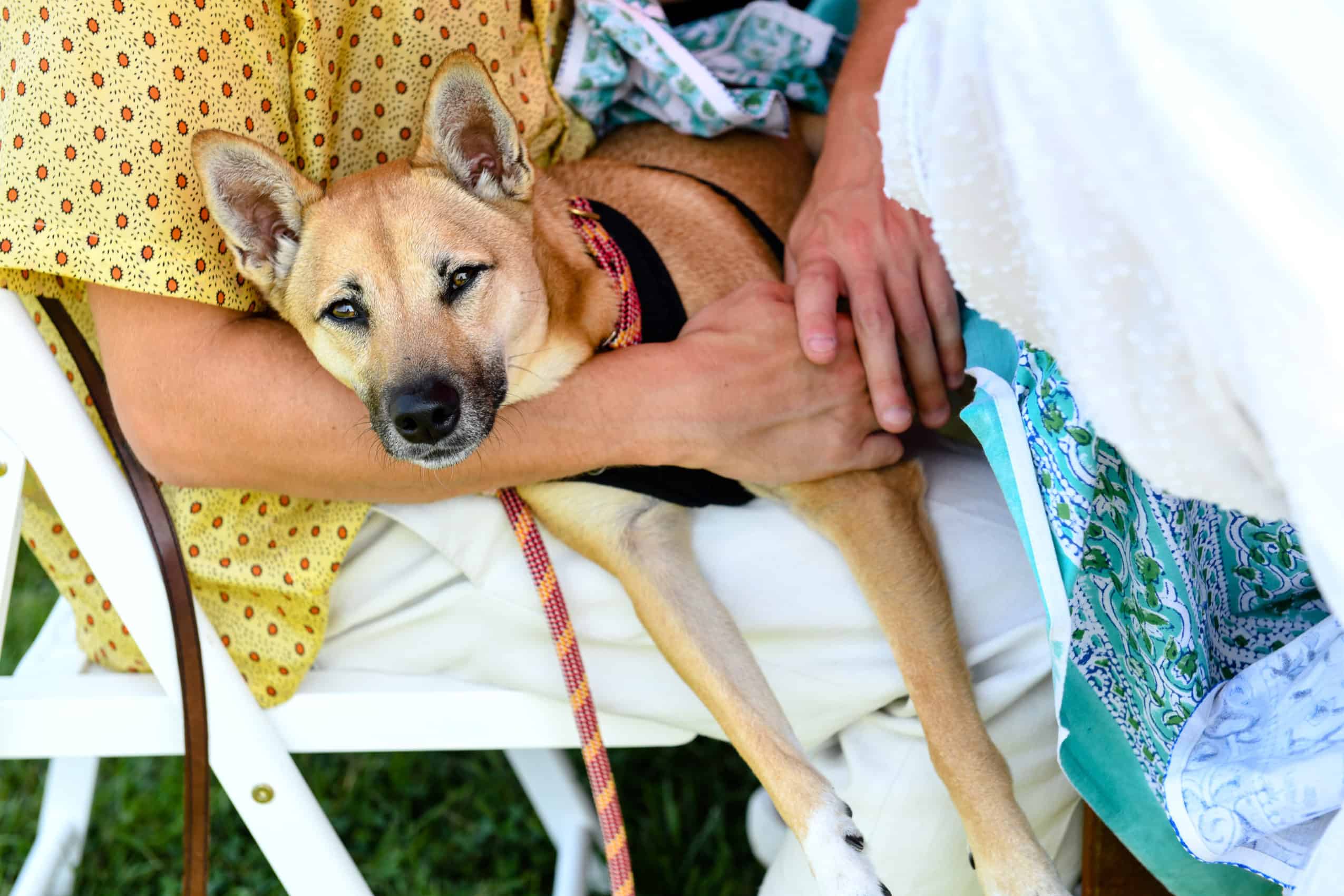 Rounding out the last of the summer weekends Out East, Kristin Cavallari, founder of Uncommon James & Uncommon Beauty, hosted a weekend-long celebration at Infinity Summer House in Southampton, New York. Throughout the weekend, the onetime reality star and multi-hyphenate entrepreneur welcomed fans for a Friday soirée, a Saturday pool party, and a Sunday of wellness activities (a Pilates class with Wundabar founder Amy Jordan, facials, and more!). Among those who stopped by over the weekend were Tinx, Julia and Miriam Haart, and Brooks Nader 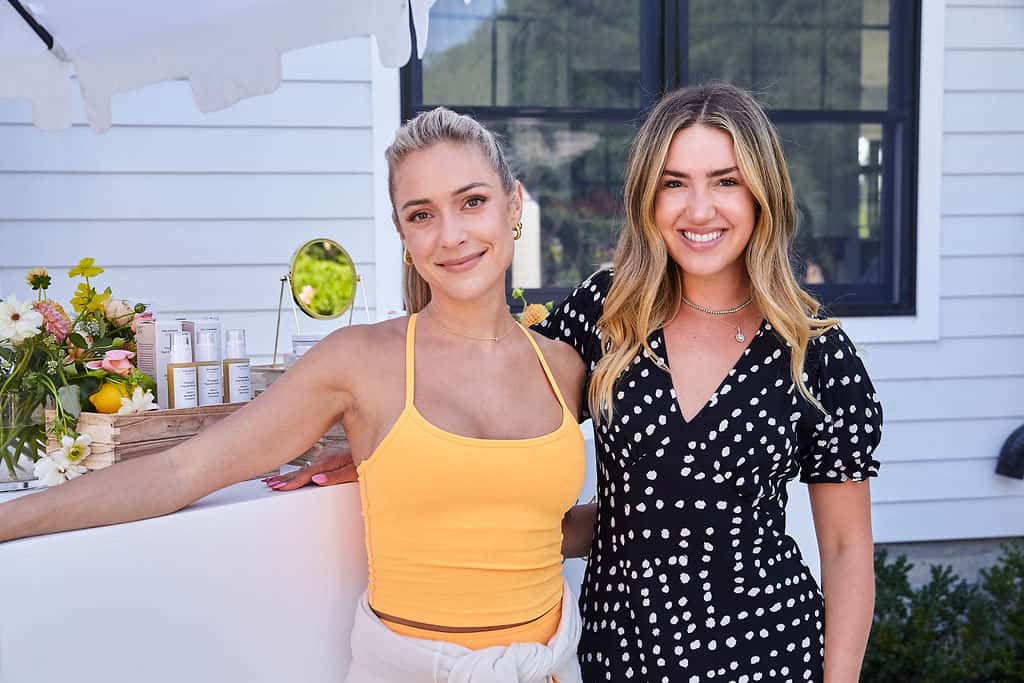 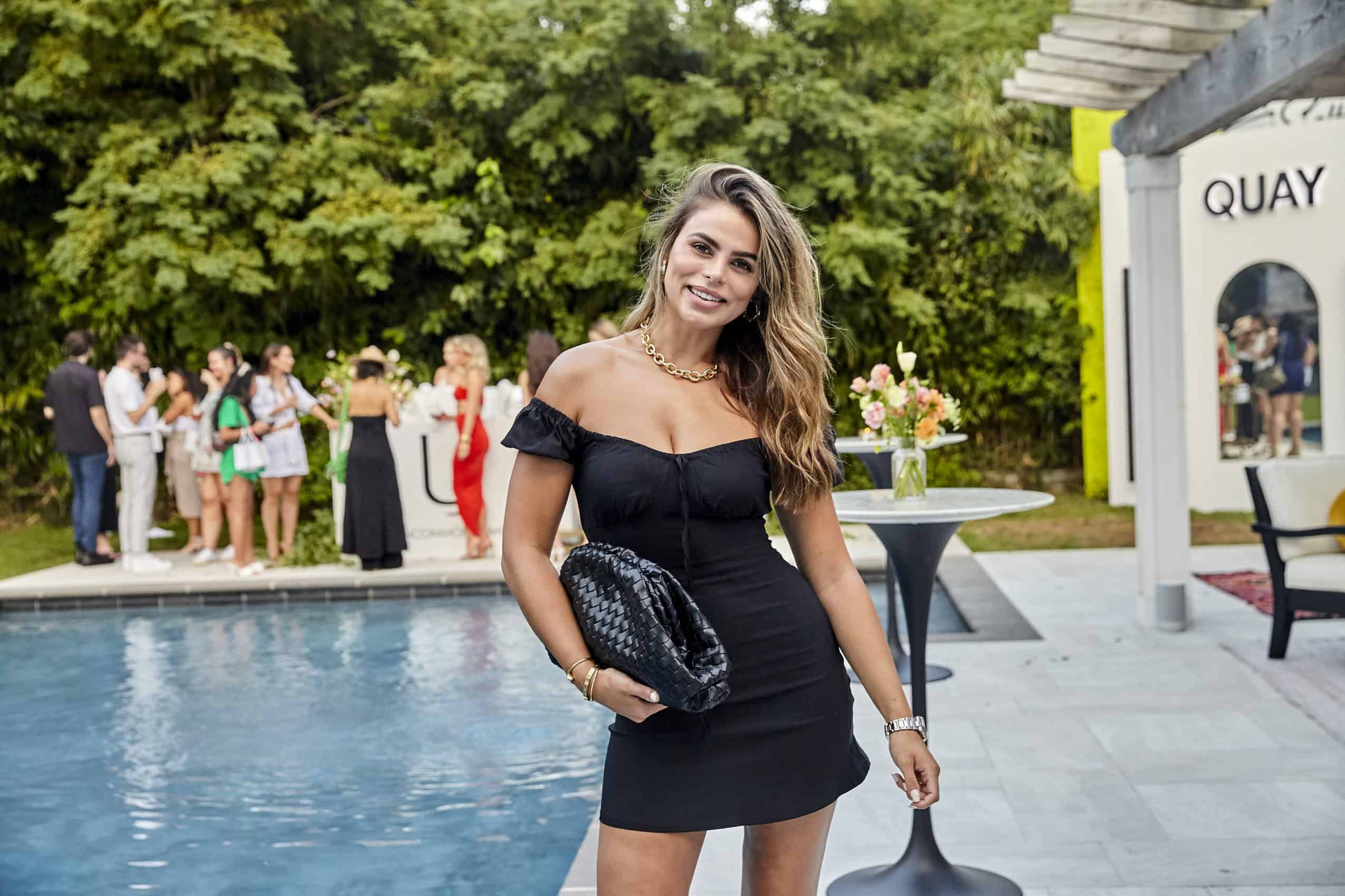 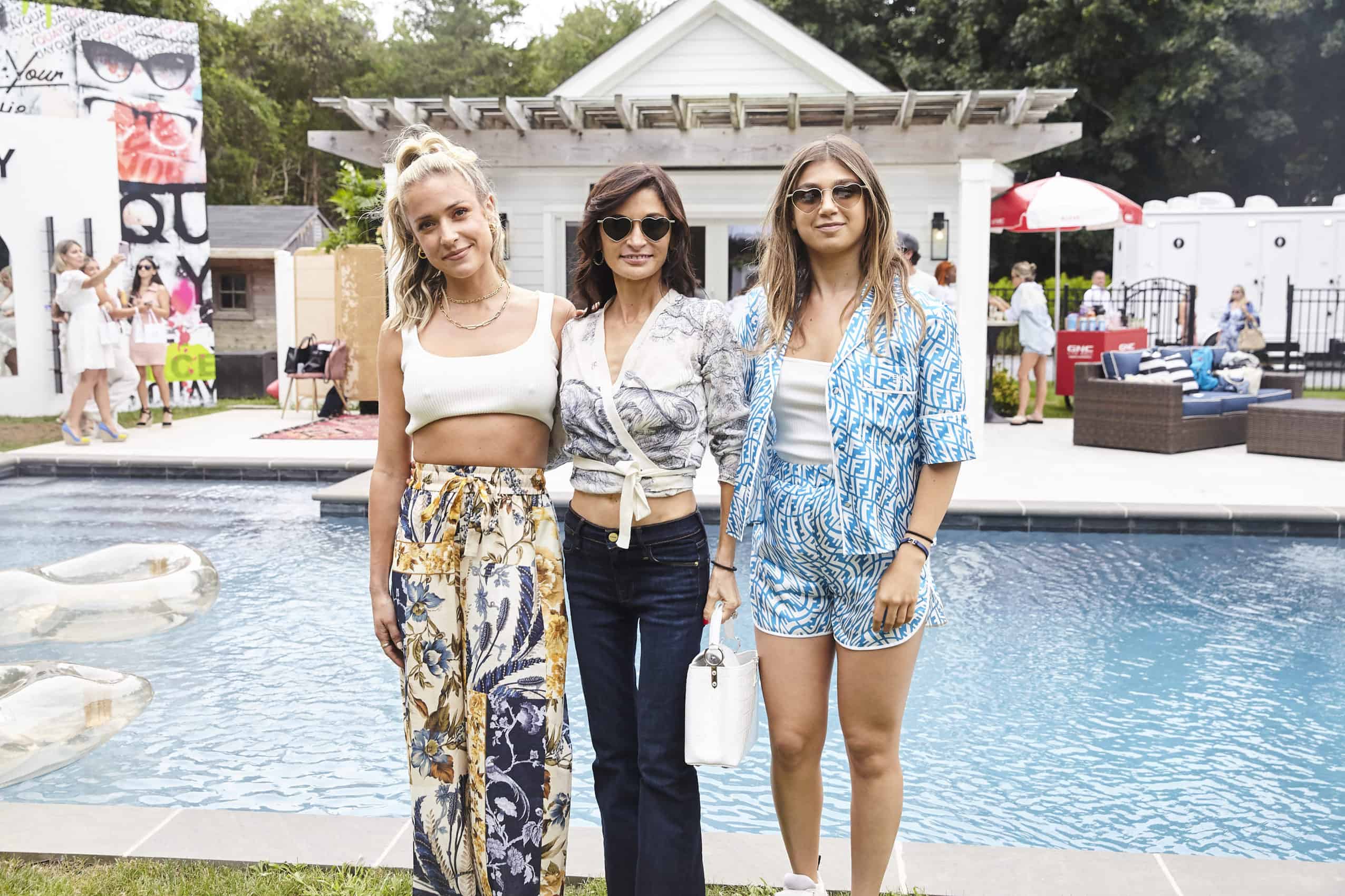 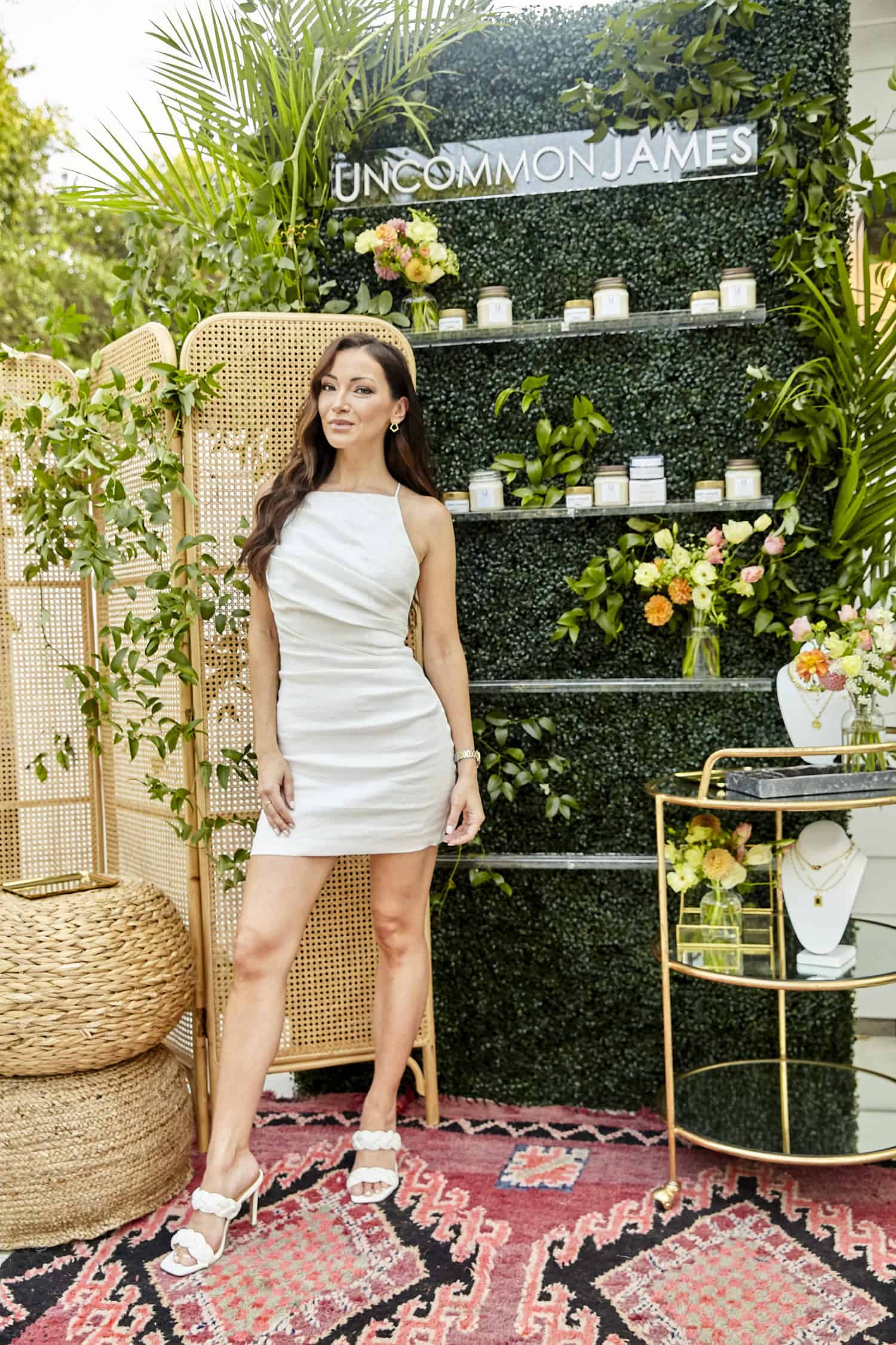 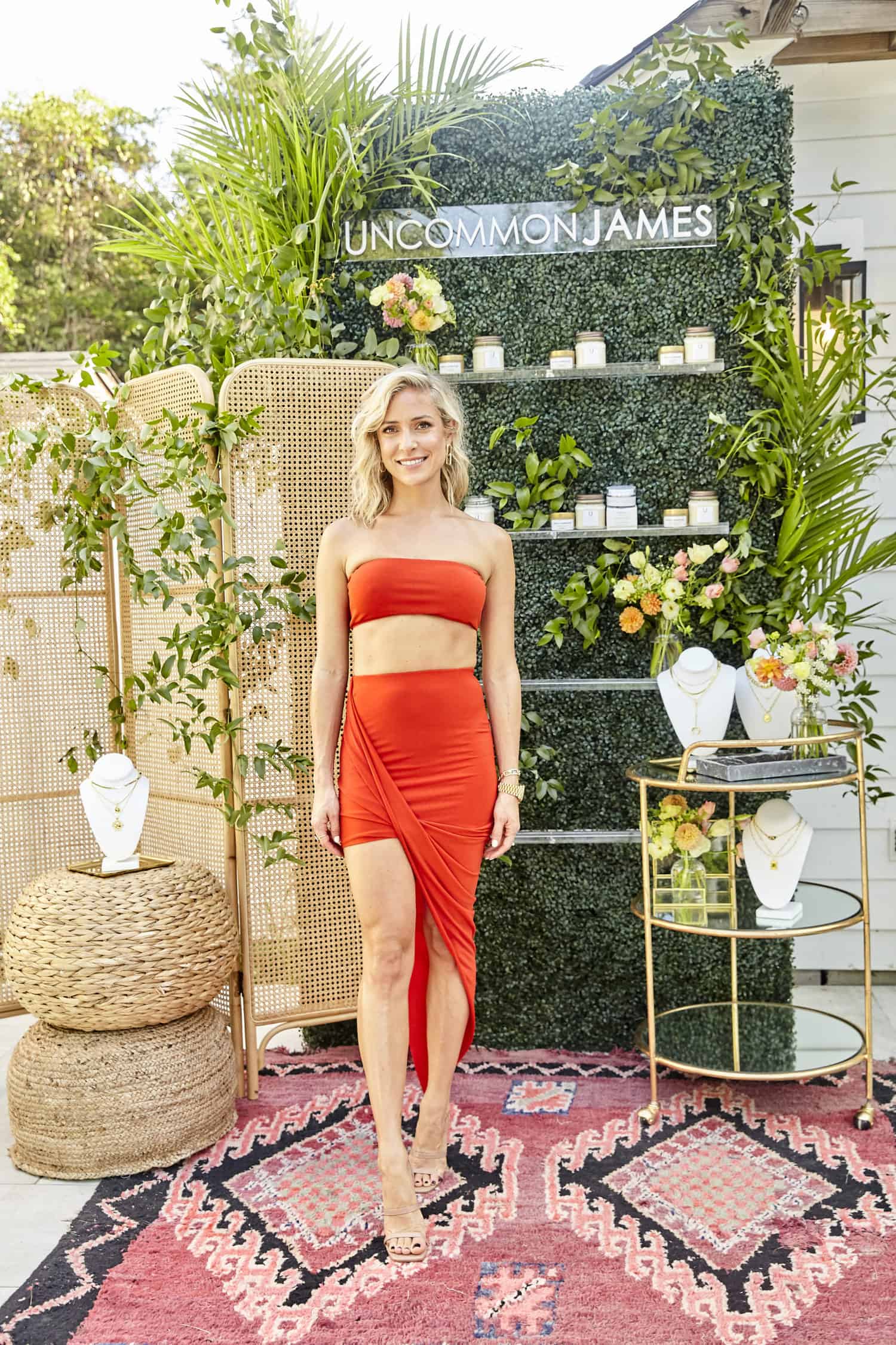 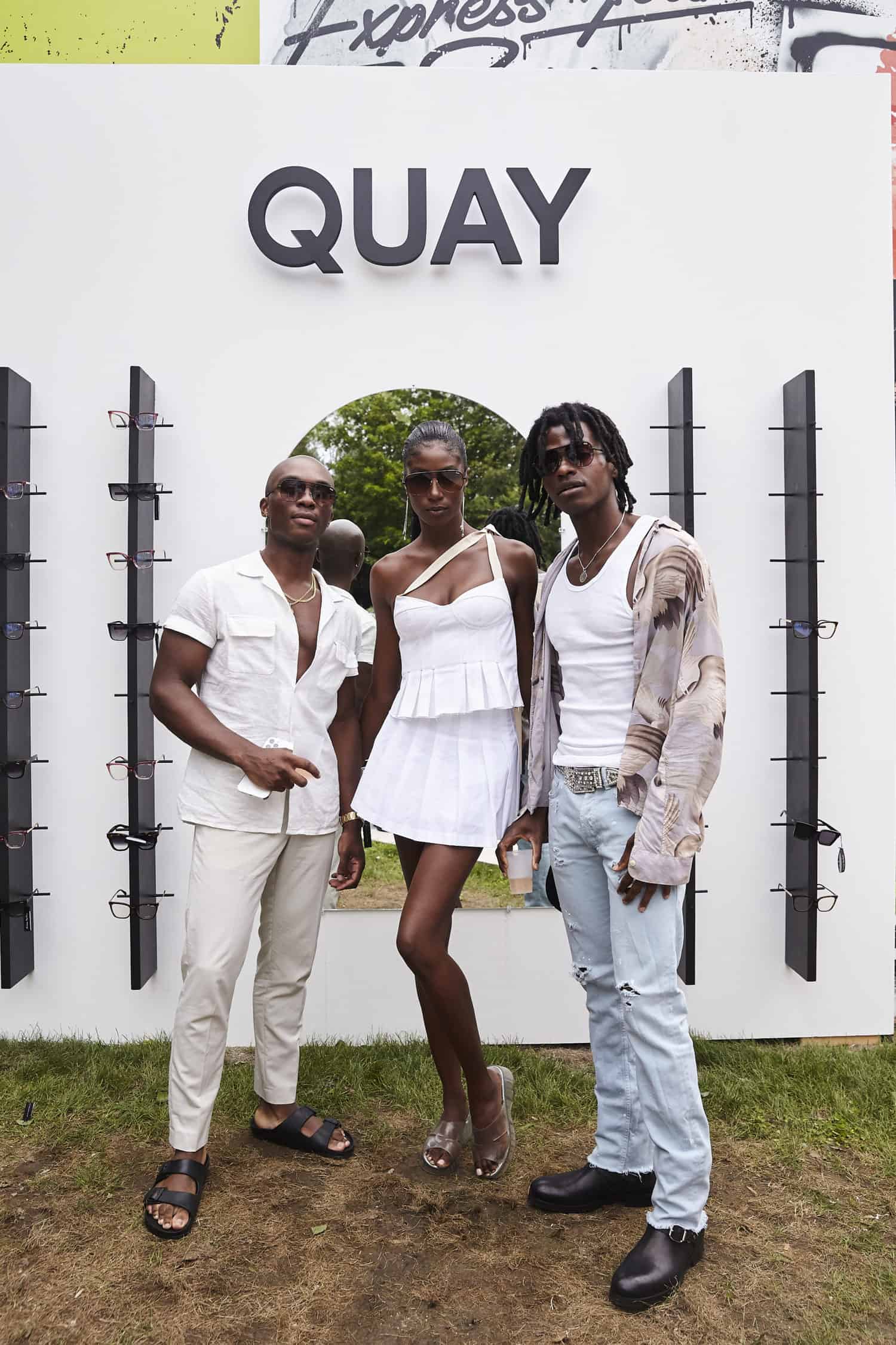 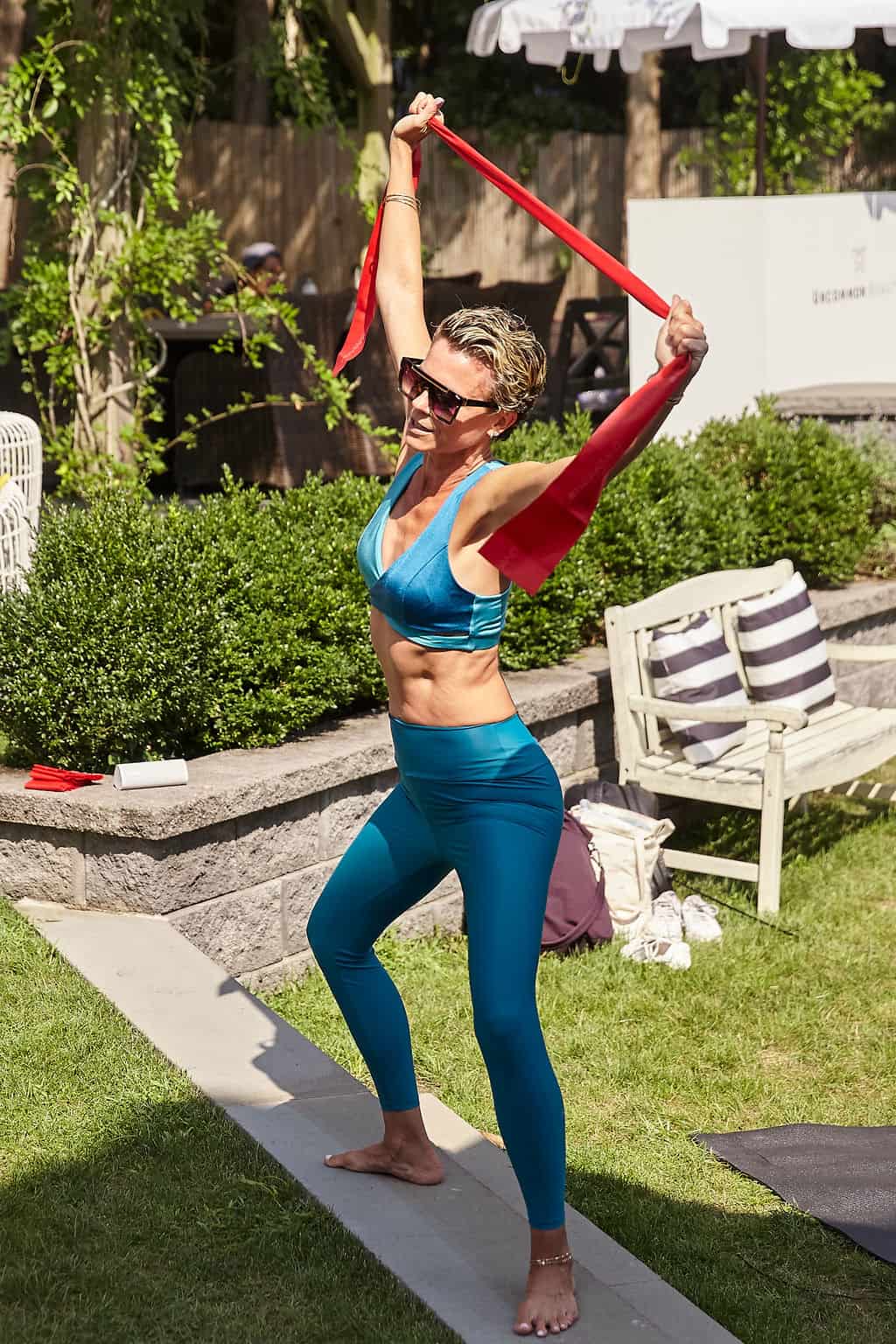 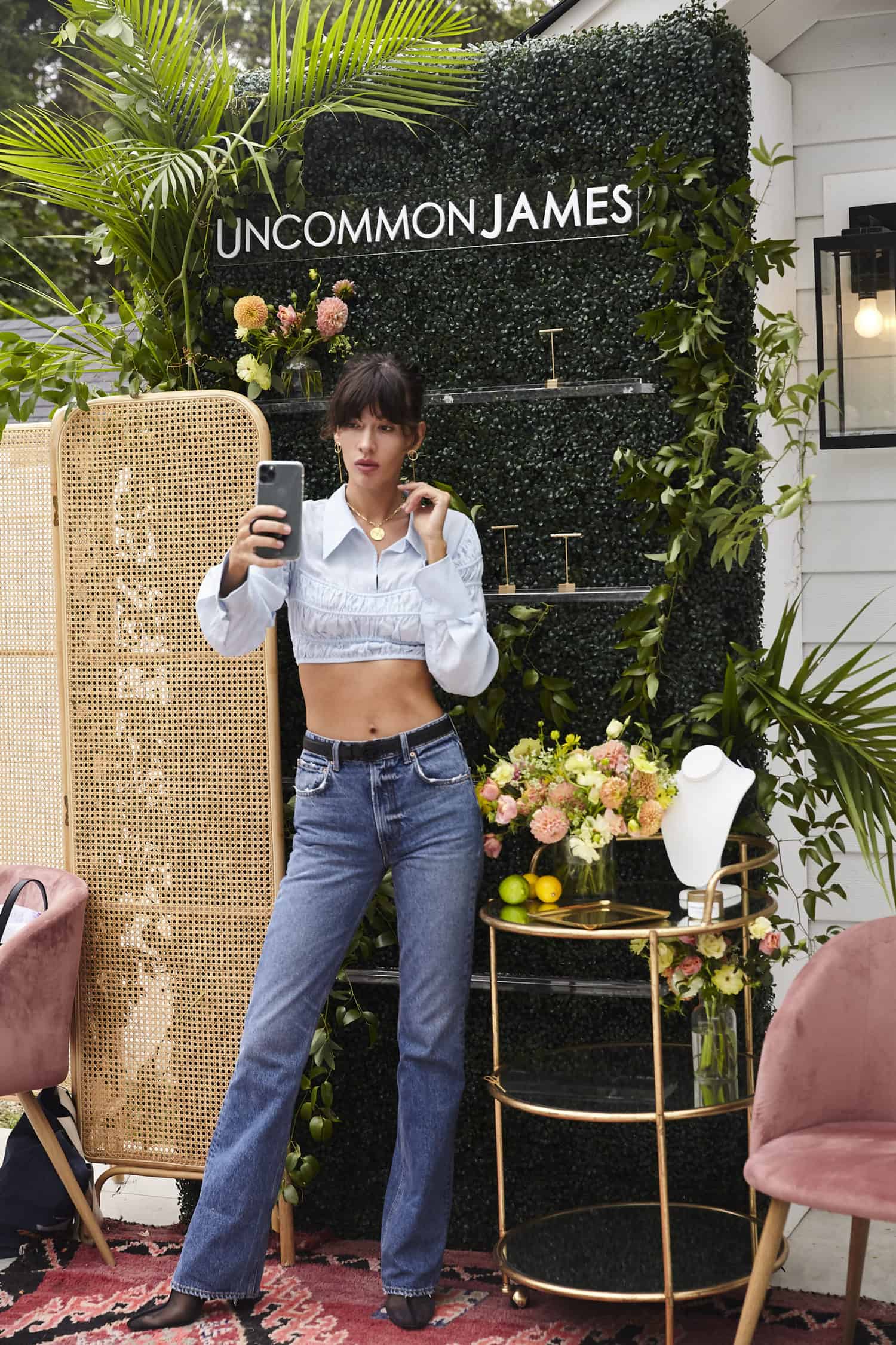 Palm Tree Crew, founded by Kygo, held its first-ever music festival experience in the Hamptons. Influencers and East Enders flocked to the Francis S. Gabreski Airport in Westhampton Beach for the single-day affair, which incorporated performances from Zedd, Gryffin, Frank Walker, Forester (and special guests, Justin Jesso, Parson James, and Zohara) as well as Kygo himself headlining the event. The iconic Jimmy Buffet even surprised guests with a performance of “Margaritaville”. Among those in attendance were Tyler and Cameron Winklevoss, Melissa and Noah Tepperberg, Jack Brinkley-Cook and Nina Agdal, Sailor Brinkley-Cook, Brooks Nader, Kelly Bensimon, Michaela V, Erica Pelosini, Batsheva and Miriam Haart, Nick Barrotta, Arielle and Brandon Charnas, Danielle Bernstein, Pamela Tick, Remi Bader, and more. The event commemorated the 20th Anniversary of 9/11, with a portion of proceeds being donated to selected charities. 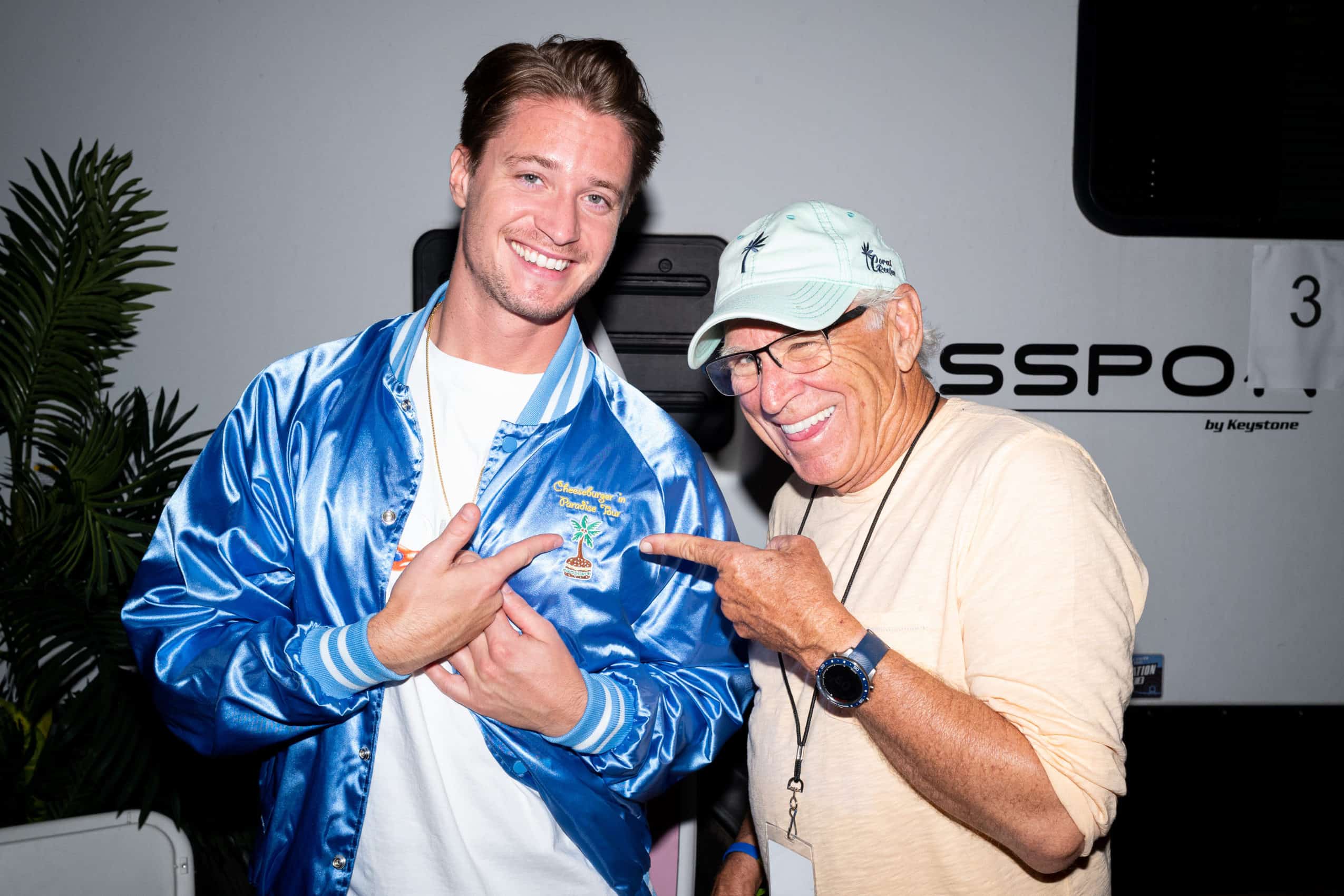 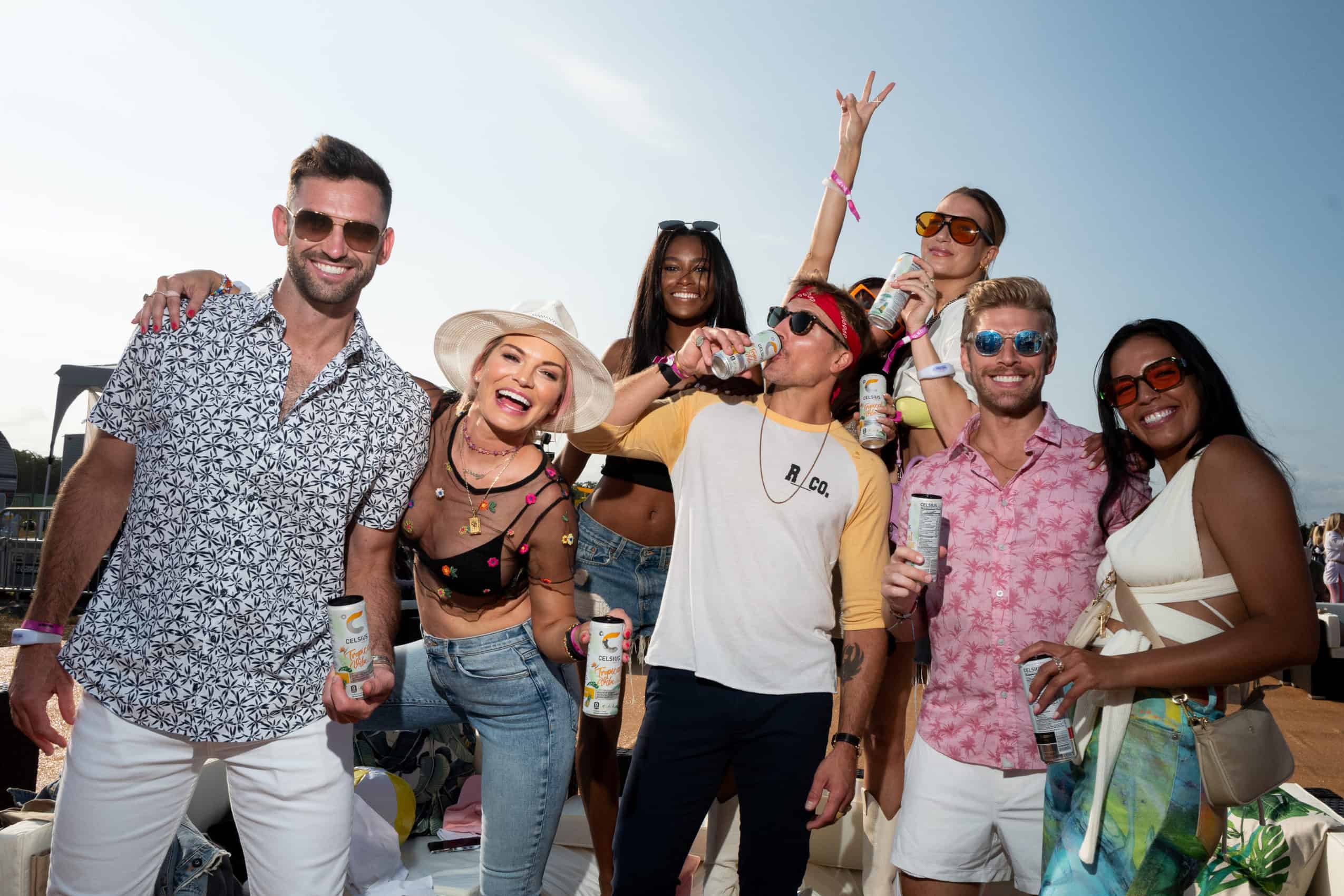 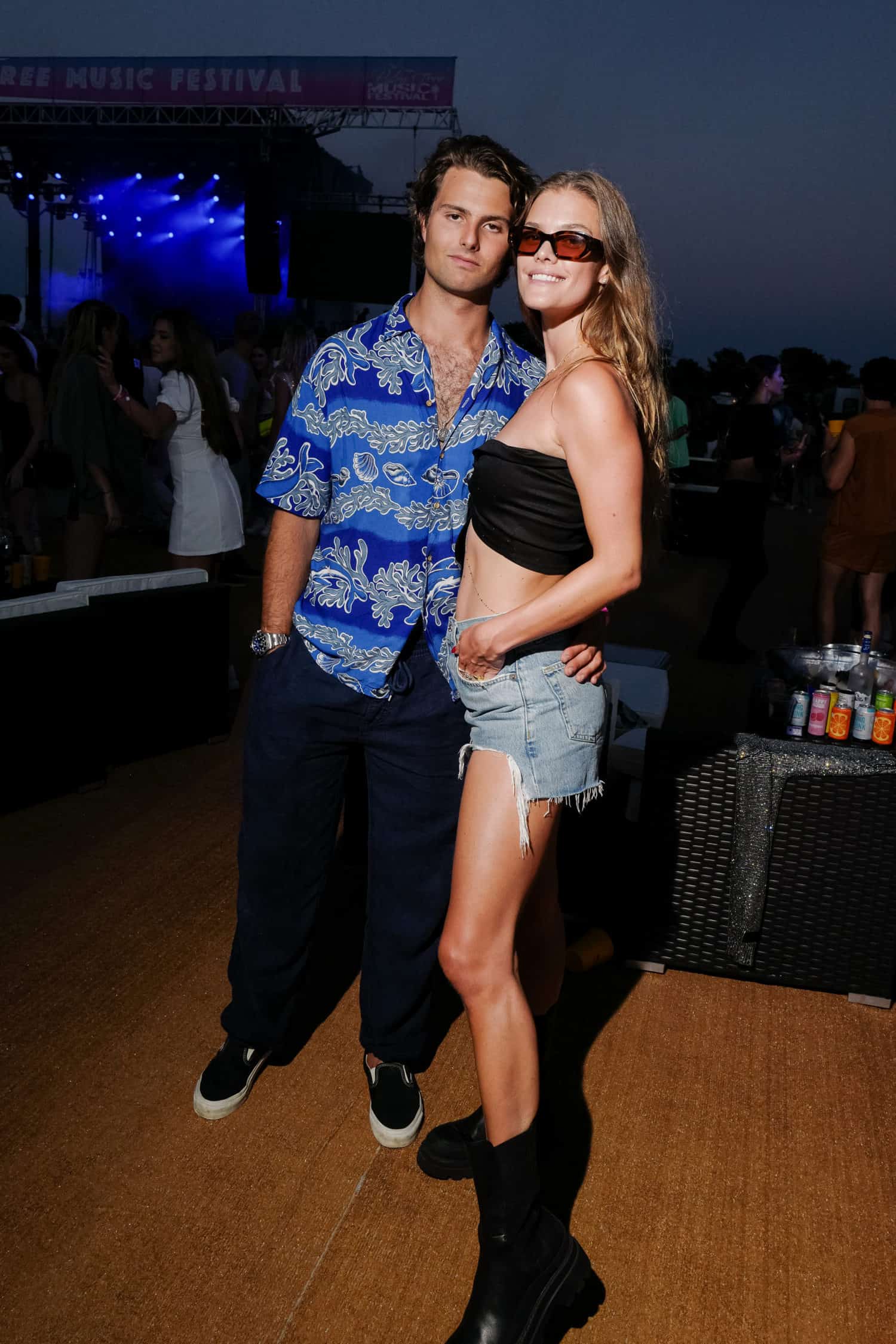 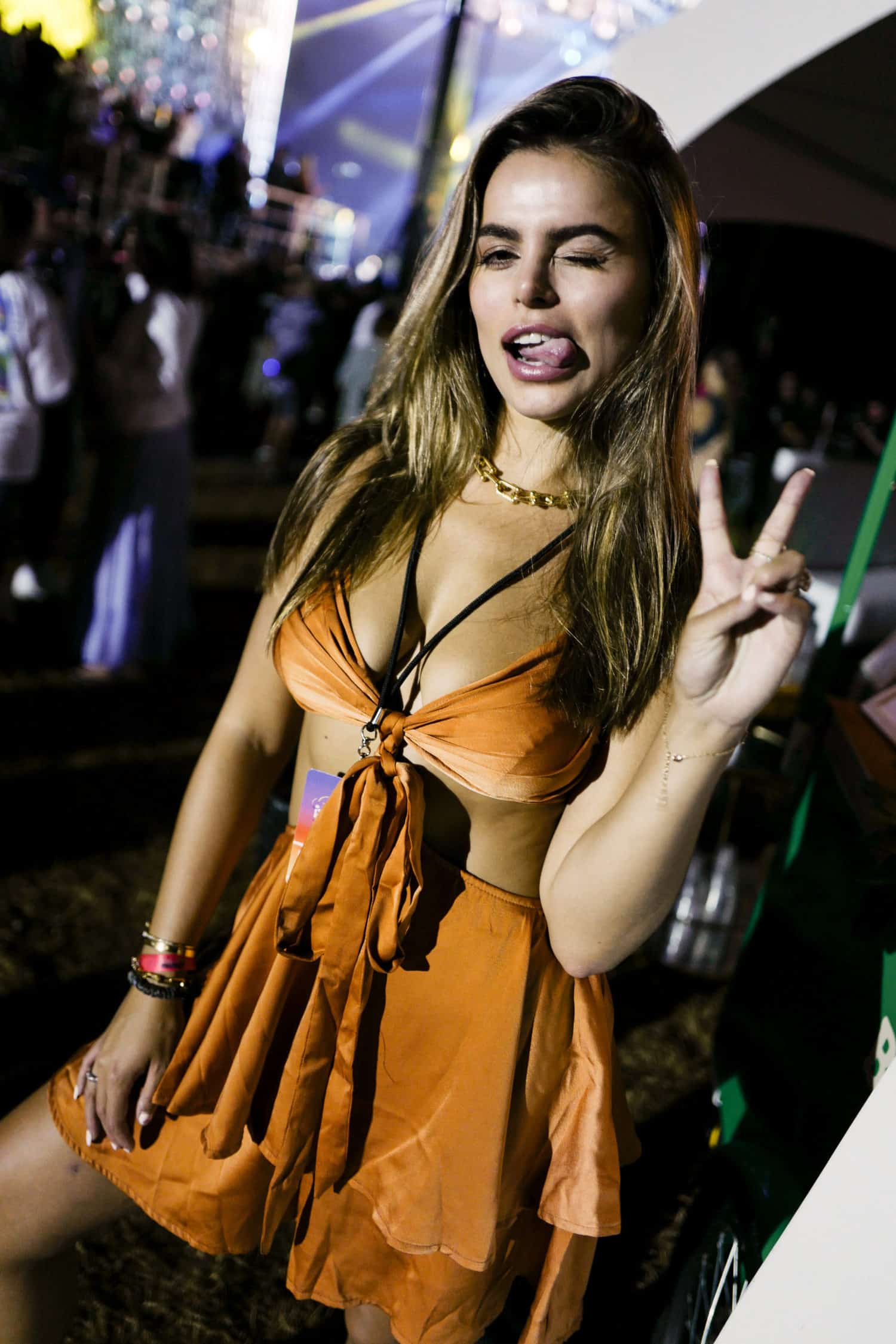 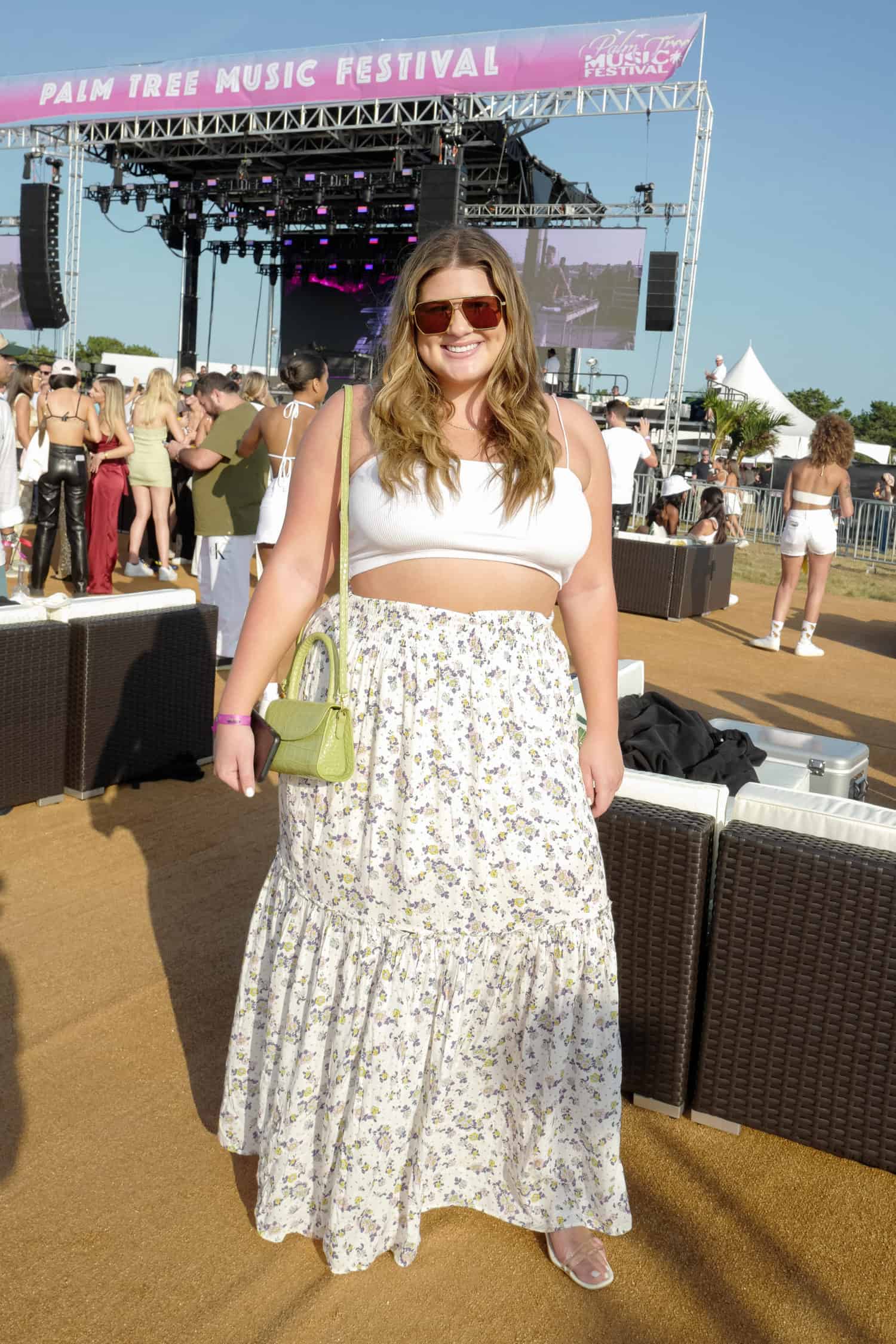 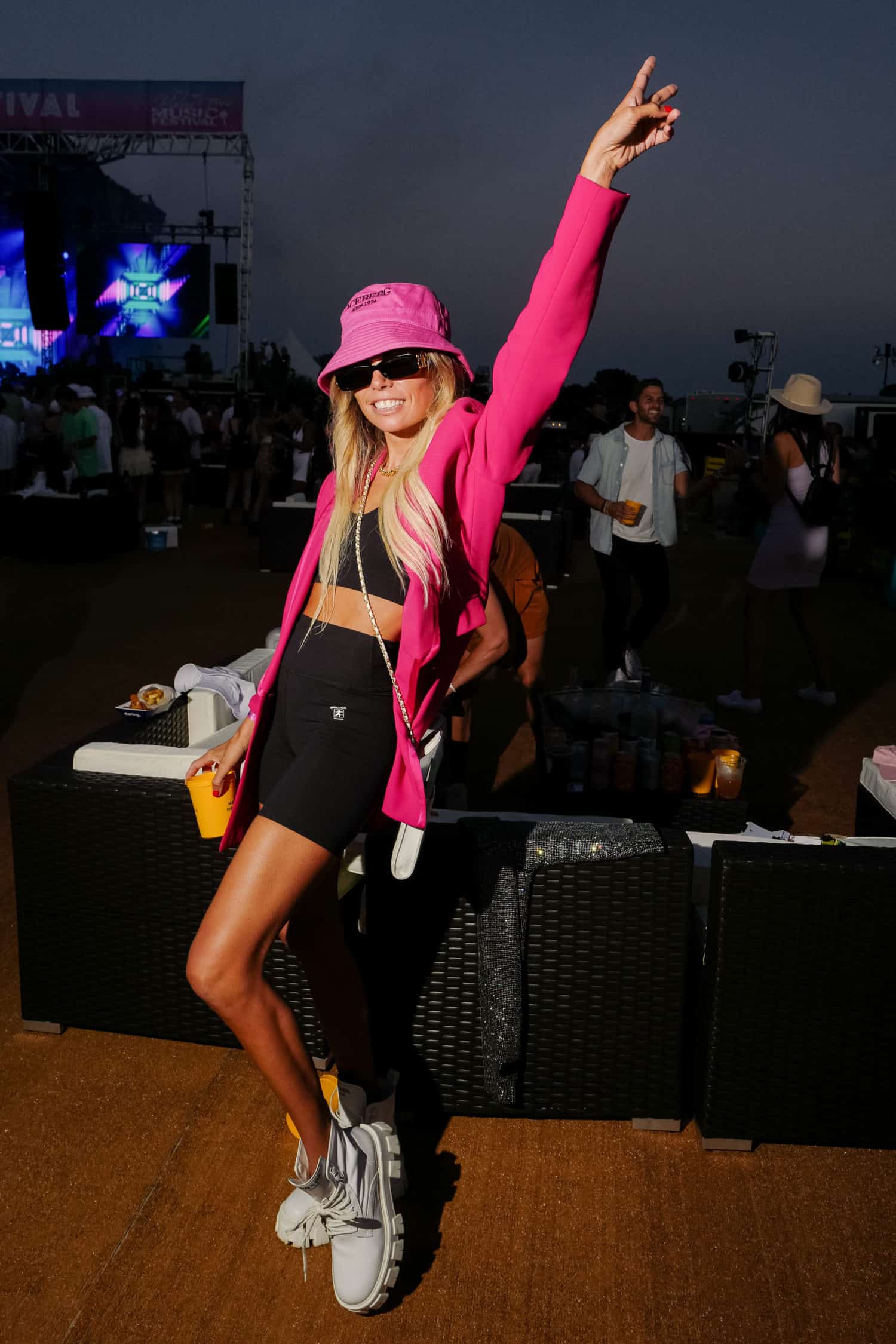 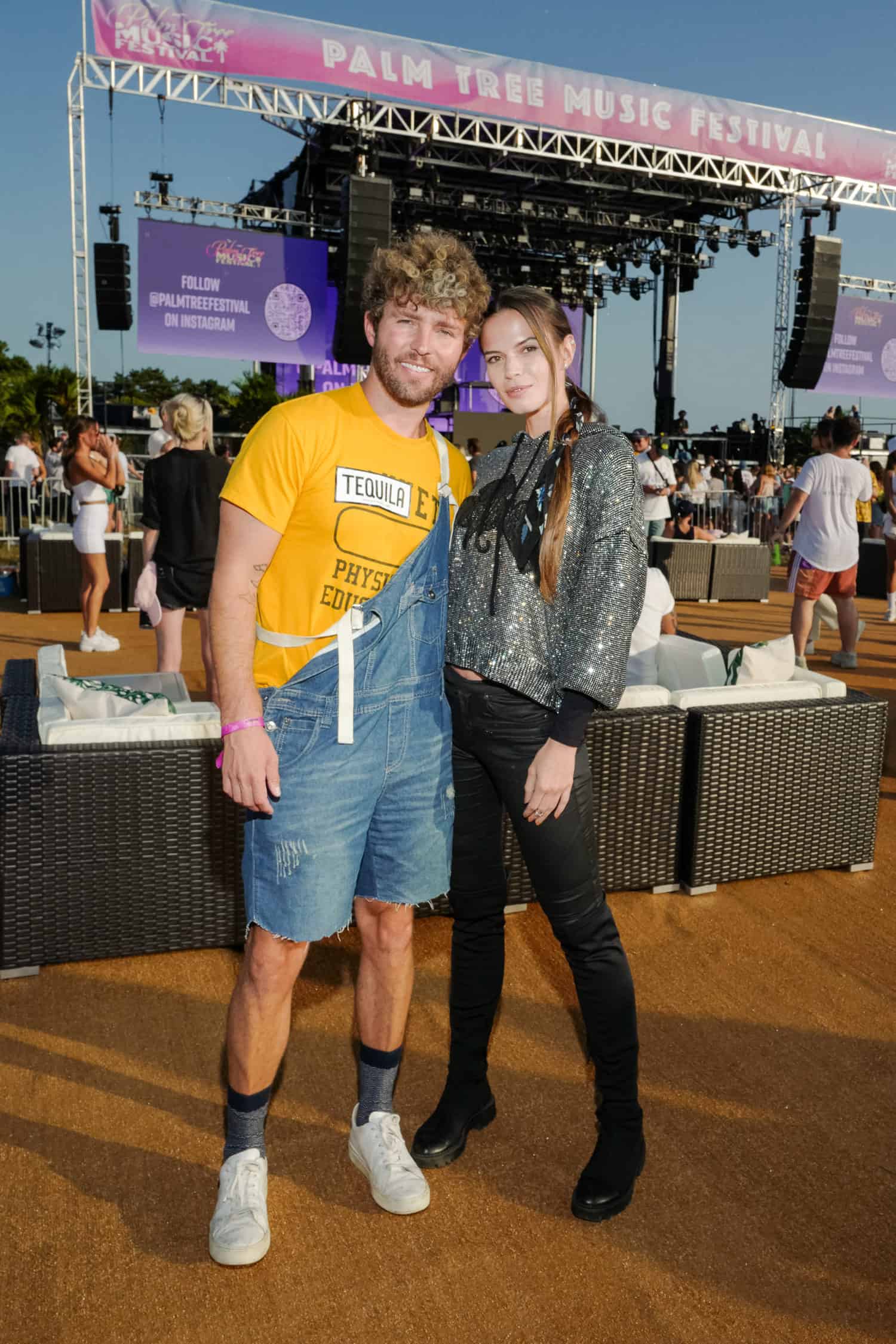 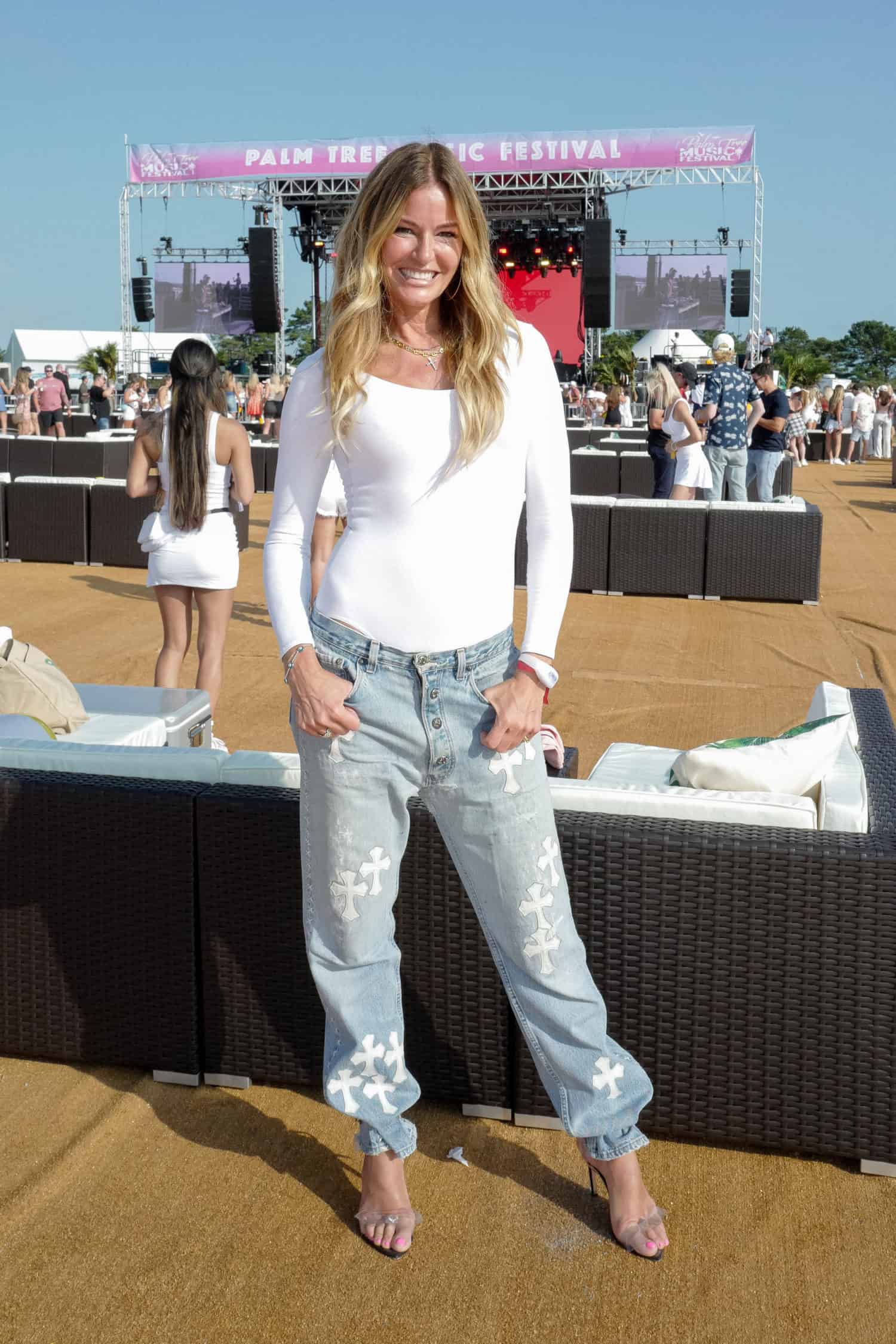