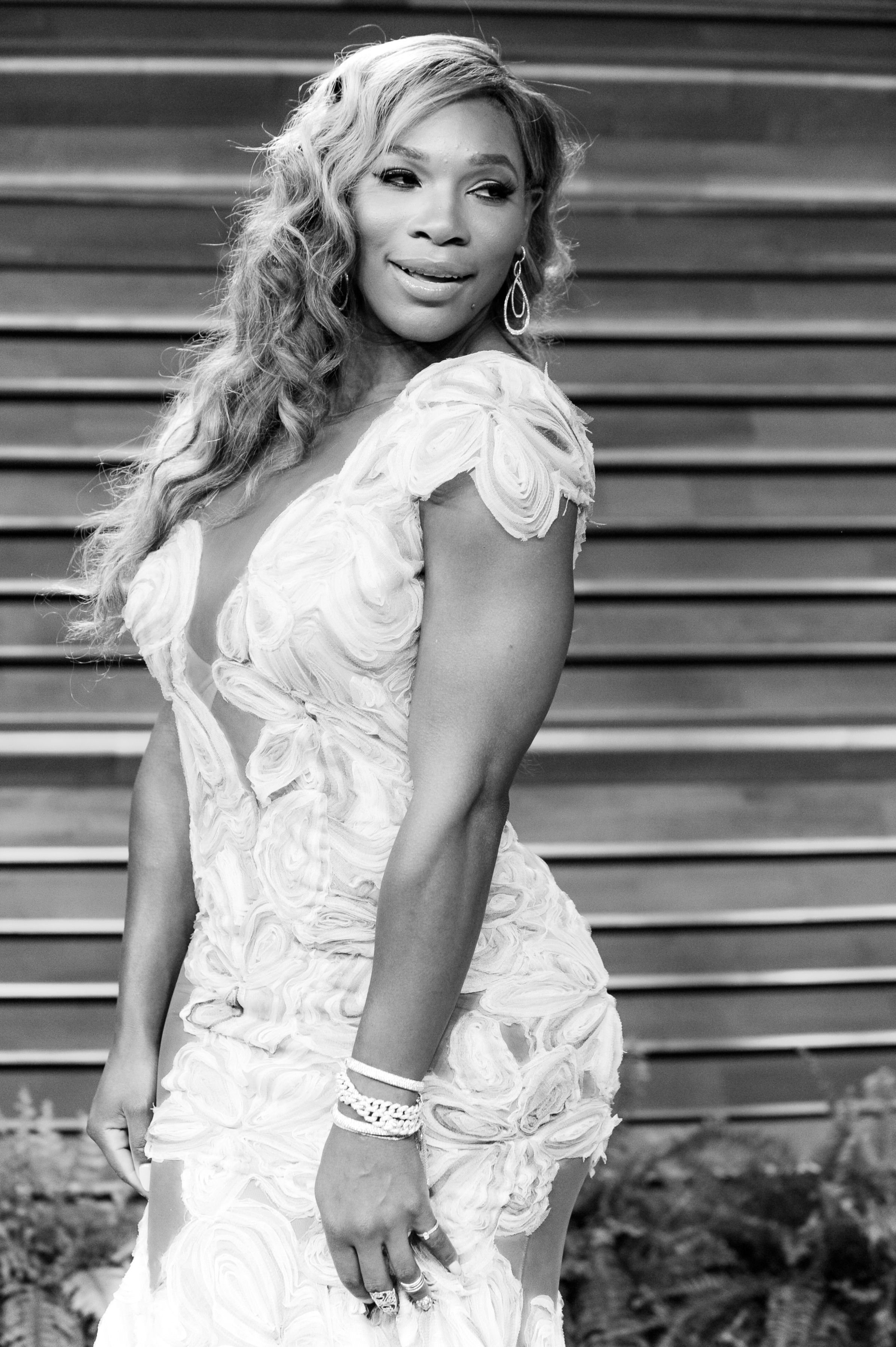 STYLE360 is celebrating 10 years as a New York Fashion Week staple next month with the announcement of some major initiatives throughout the week. This year, they’ll be relocating to the newly constructed two-level venue, the Metropolitan West, located at 639 West 46th Street and the Westside Highway. Things kick off on September 8th with an anniversary party hosted by Carmen Electra at Level R. The next day, DELL will present the debut of the Isabella Rose Taylor collection with a performance by Olivia Somerlyn. Later that day, HSN will present Serena Williams’ Signature Statement Collection (with a party later that night at Level R) and Angela Simmons Back to Basics. On Wednesday, they’ve lined up FTL Moda, WantMyLook, by former Shahs of Sunset star Lilly Ghalichi, plus an ELLE runway collection by Kohl’s. On September 11th they’ll wind down the week with Kristin Cavallari hosting a Chinese Laundry preview party at Row NYC. “I’m very proud how STYLE360 has not only endured, but also prospered over the last 10 years and become an important pillar of New York Fashion Week,”  says executive producer and owner David Manning of A-List Communications. “It takes a village to put these shows on every year and my heartfelt appreciation goes out to all the designers, sponsors and fashion community, who have supported us this past decade.” Originally called “Style Lounge”,  Manning and his team have worked with celebrity designers such as Avril Lavigne, the Kardashians, and Cavallari. Sponsors this year include Cointreau, L’Alpina Water, Shimmer Jewelry Tattoos, and Carefree.