The CFDA Asks for Support for Planned Parenthood During NYFW 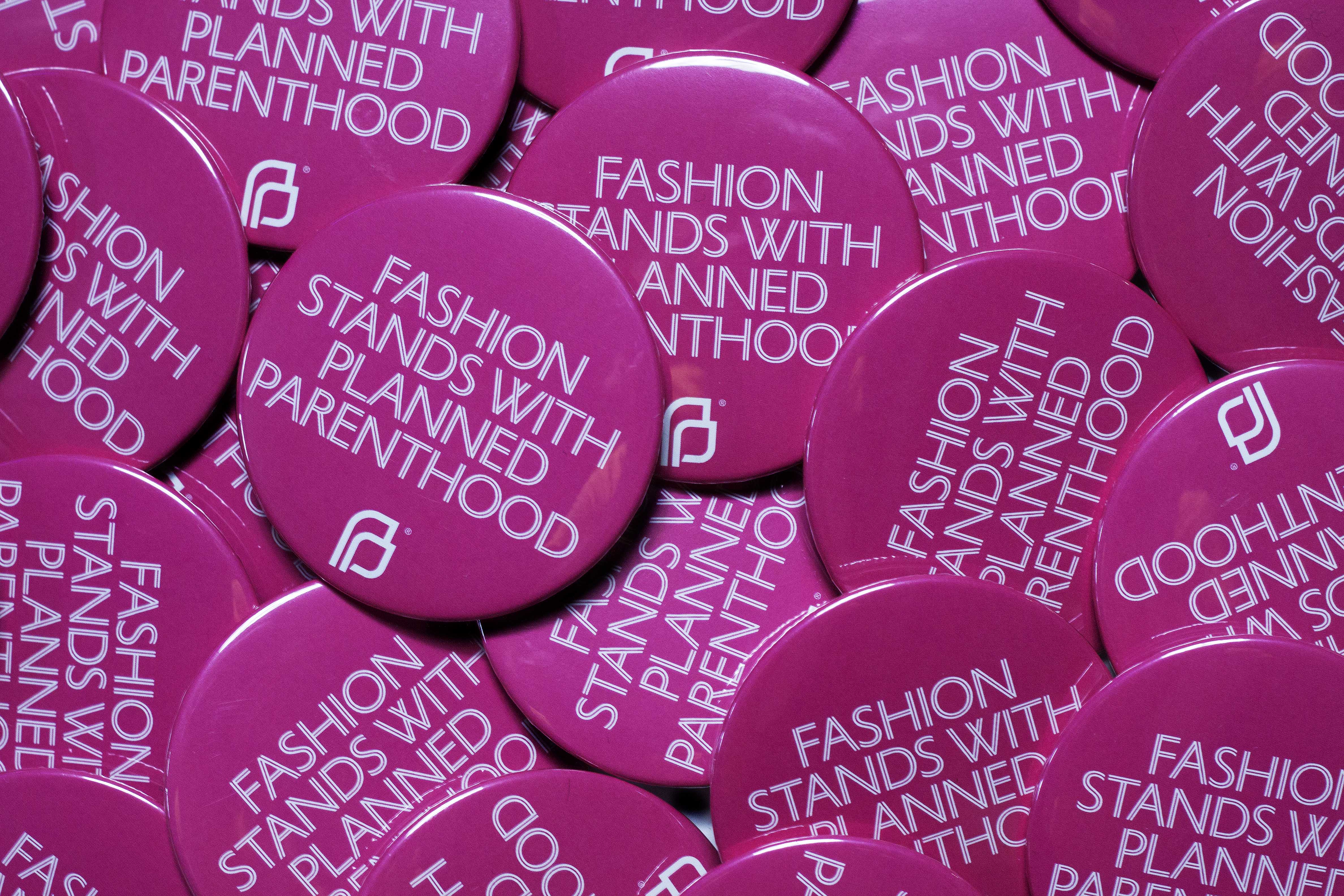 The Council of Fashion Designers of America (CFDA) is throwing its support behind Planned Parenthood Federation of America, launching Fashion Stands with Planned Parenthood during New York Fashion Week. Bright pink pins supporting the campaign, designed by The Creative Group, Condé Nast, will be distributed during NYFW to all designers, PR agencies, modeling agencies, creative agencies, fashion week locations, industry influencers, and press. Tracy Reese, CFDA board member, is encouraging designers to wear the pin while they take their bow at their show this season, and to consider placing it on models during the show and distributing them front row and with front of house staff.

“We know that so many people stand with Planned Parenthood—including designers and entertainers—because they and their loved ones have relied on Planned Parenthood for health care, including life-saving care like cancer screenings, birth control, STI testing and treatment and sex education,” said Reese in a press statement. “Planned Parenthood is often the only option for this type of care in underserved communities. By creating a visually engaging and fashionable pin, we hope to create an organic social media movement promoting awareness and education.”

More than 40 designers and brands are getting behind the initiative, including Diane von Furstenberg, Carolina Herrera, Cushnie et Ochs, Public School, Jonathan Simkhai, Kate Spade New York, Rosetta Getty, Proenza Schouler, Mara Hoffman, Narciso Rodriguez, Milly, Prabal Gurung, Tory Burch, and Zac Posen. All who choose to sport the initiative during NYFW can upload a pic of themselves wearing the pin with the hashtag #IStandwithPP.

Fendi Targets Millennials with New Digital Platform ‘F is for…’