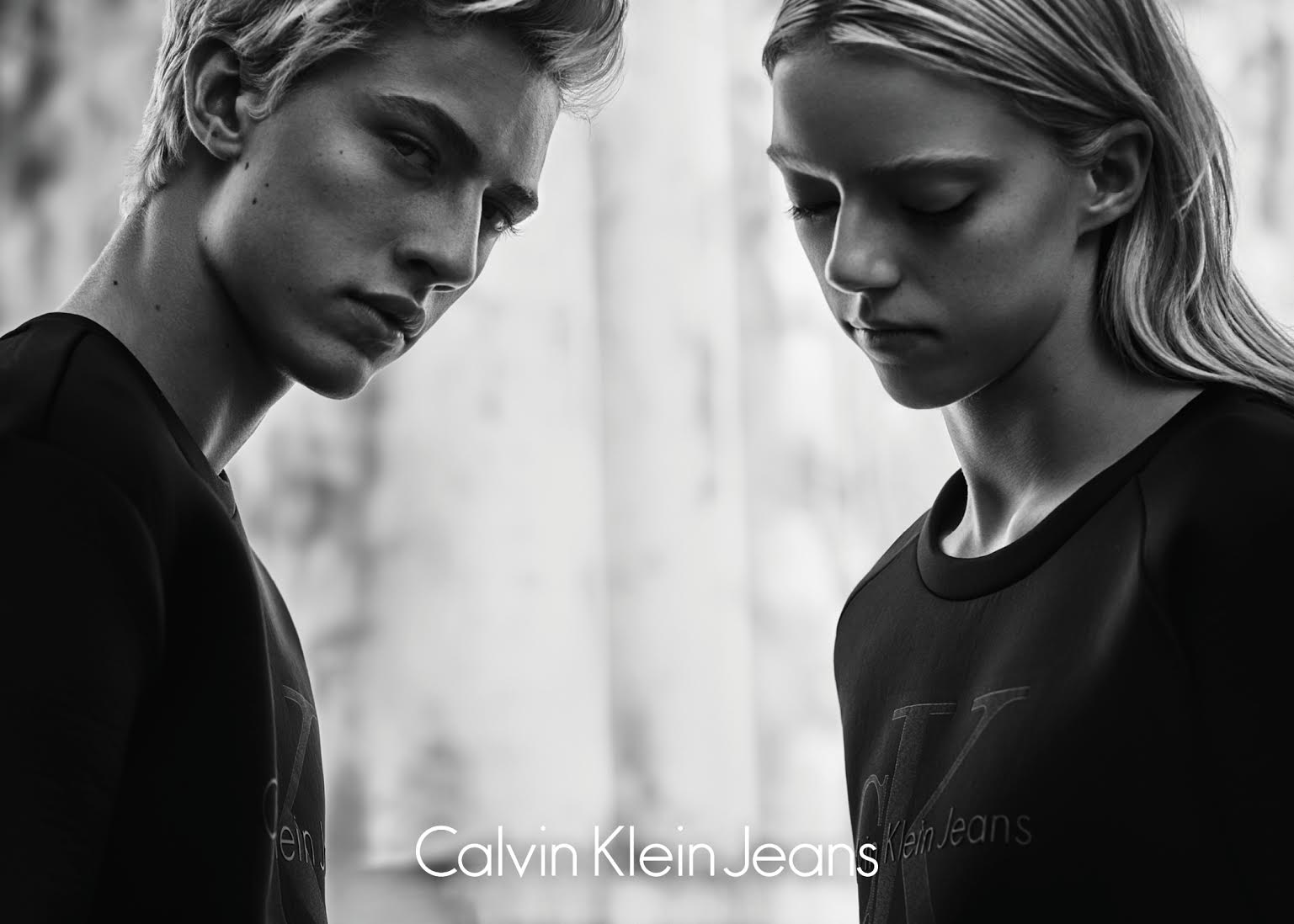 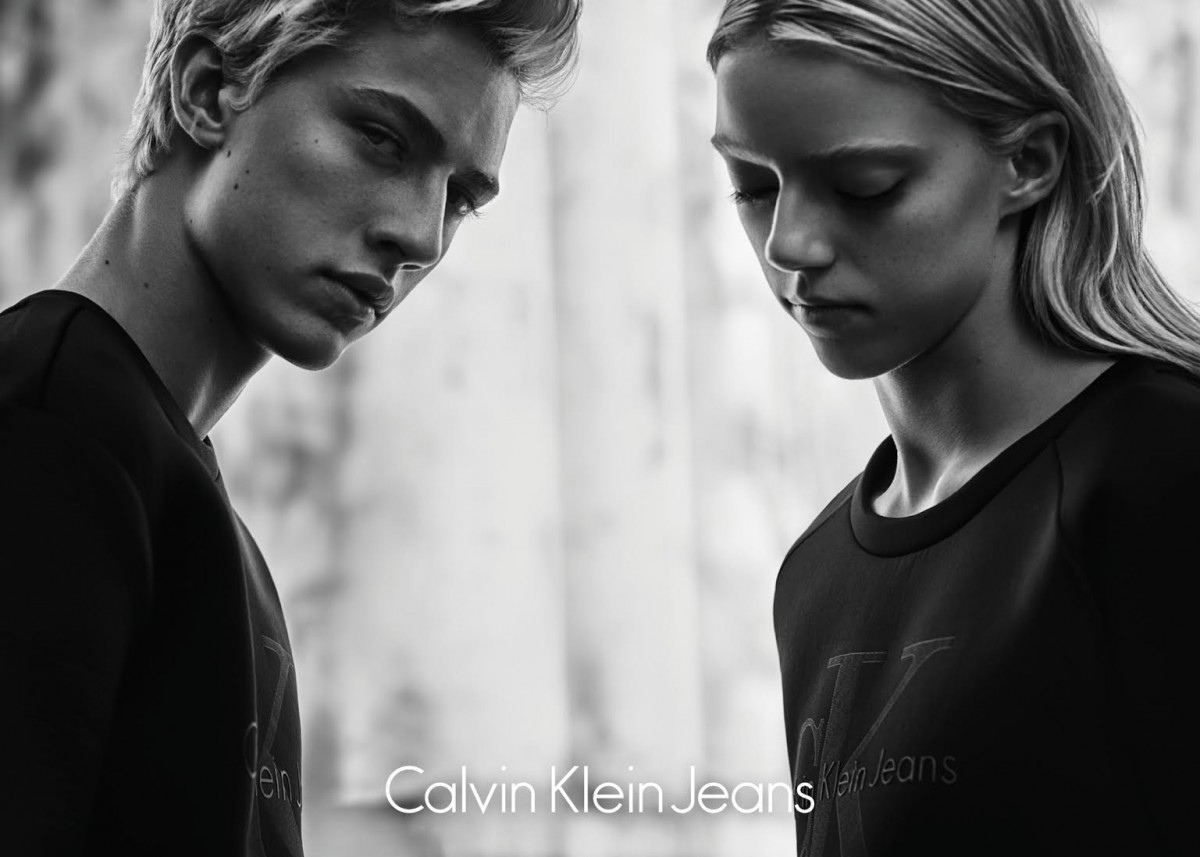 They’ve appeared together on the cover of Harper’s Bazaar China and with their entire family in a Gap campaign, and now the Smith siblings are Calvin approved. Instagram sensation and Next Models’ Lucky Blue Smith, 17, and sis Pyper America Smith, 18, (those parents know how to give a middle name!) appear together in the just released Calvin Klein Jeans Black Series Limited Edition campaign. The capsule of premium, urban streetwear grounded in the brand’s iconic logo debuts in the U.S. today on calvinklein.com. The new collection, designed by Calvin Klein Jeans Global Creative Director Kevin Carrigan, consists of bomber jackets, tees, sweatshirts, and sweatpants for men and women. The campaign was shot by Rory Payne in Brooklyn and produced under the creative direction of Calvin Klein’s in-house ad agency and creative studio. Classic Calvin. 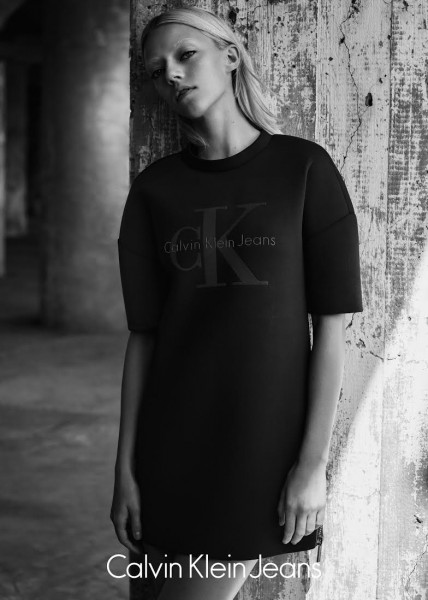 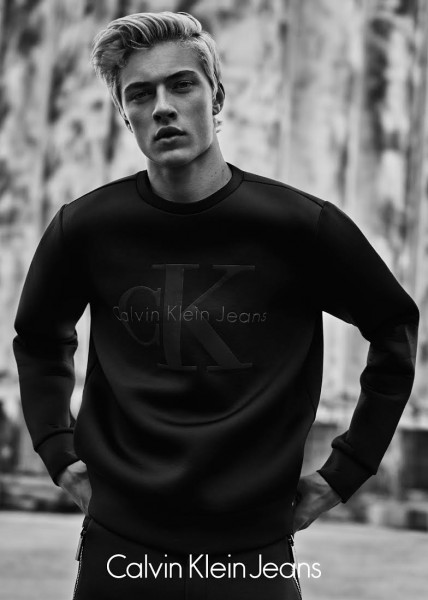