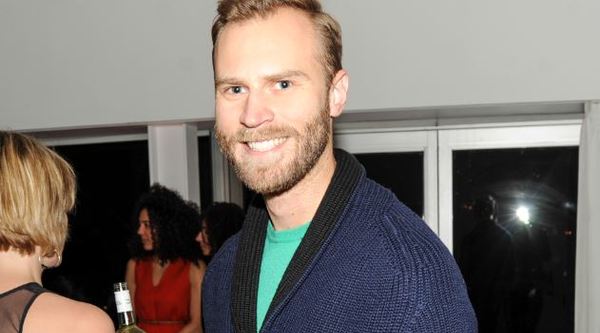 (NEW YORK) The PR firm that represents the likes of Opening Ceremony, The Standard Hotel, and Peter Pilotto is branching out beyond just publicity: Black Frame will be delving into art direction, branding, and video production with a new division titled Framework. Launched by Brian Phillips, the owner and president of the PR firm, and co-helmed by Joao Moraes, the senior creative manager, this new initiative will build off of previous projects the company has taken part in. To wit: Phillips has previously art-directed campaigns for the likes of Kenzo and Delfina Delettrez and co-produced a series of short films with director Todd Cole for Rodarte. Framework already has a few projects in the works, including a video project for Hermès and producing a print campaign for Monique Péan, the winner of a competition by the CFDA/Vogue Fashion Fund and Kate Spade.

Phillips started the firm in 2004, at Hedi Slimane‘s suggestion. As a result, one of Phillips’ first clients was Dior Homme during Slimane’s time as creative director at the label. Since its founding a decade ago, the firm has expanded its representation to include clients in the worlds of art, architecture, beauty, and performance. Frameworks will operate out of Black Frame’s New York location, but the firm also has outposts in both Los Angeles and London.