Bernard Arnault Is Richer Than Bill Gates, Saint Laurent in Trouble With Malibu 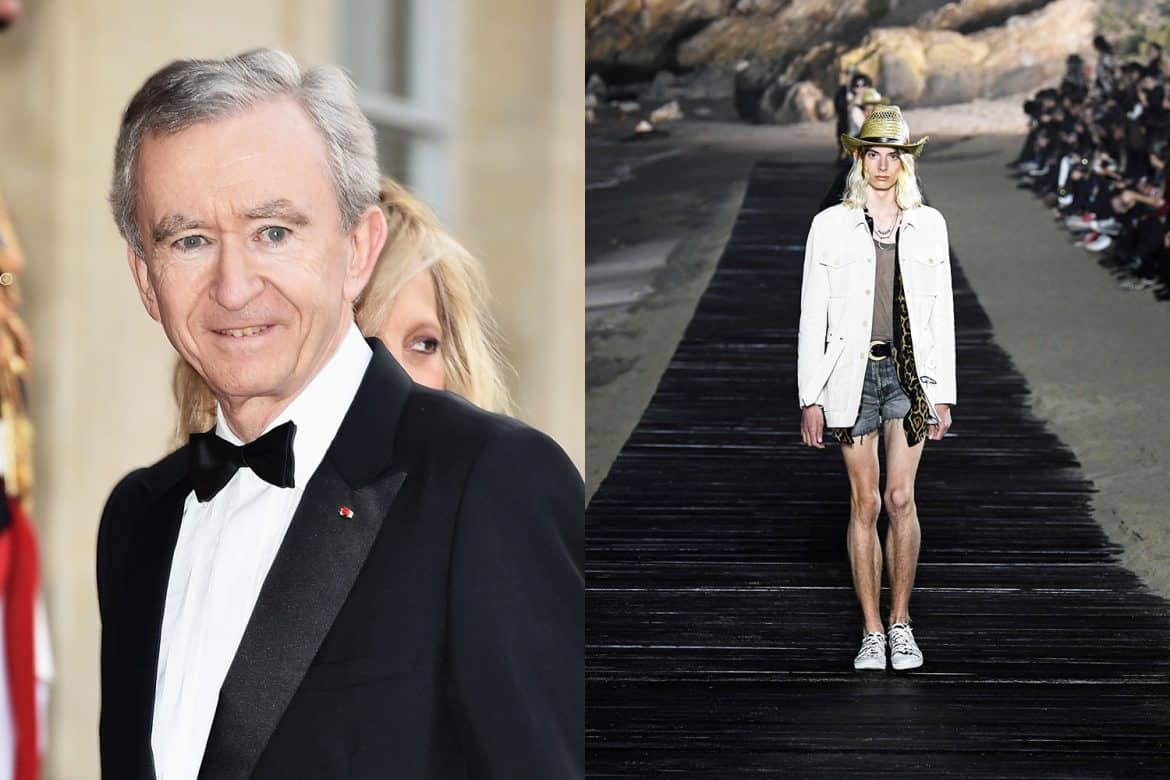 Bernard Arnault Is Now Richer Than Bill Gates (Bloomberg)
Bernard Arnault, chairman and CEO of LVMH, is the second-richest person on Bloomberg’s Billionaire Index, surpassing Bill Gates. Arnault has an estimated net worth of $107.6 billion, having added $39 billion to his fortune in 2019 so far.

Saint Laurent’s Recent Menswear Show Went Against Malibu Environmental Regulations (Vogue Business)
In June, Saint Laurent presented its Spring 2020 menswear show on a beach in Malibu. But in the days after, the brand was accused of violating the city’s environmental protection regulations. In addition to the plastic bags used to shore the boardwalk runway, residents took issue with the bright lights used for the set, and that trash from the show was washed out into the surf. It is unclear if Saint Laurent knew about the city’s environmental regulations when working on the event.

MCM Taps Billie Eilish For New Campaign (WWD)
Singer Billie Eilish stars in the Fall 2019 campaign for MCM. “For me she’s a bit of a role model for younger generations, even though she would probably hate the word,” Dirk Schönberger, the brand’s global creative officer, told WWD. “She’s a game-changer: Not only is she disruptive, but it also feels like she can’t be corrupted. It’s not a marketing trick: She is that person. She really stands out in the current music scene.” 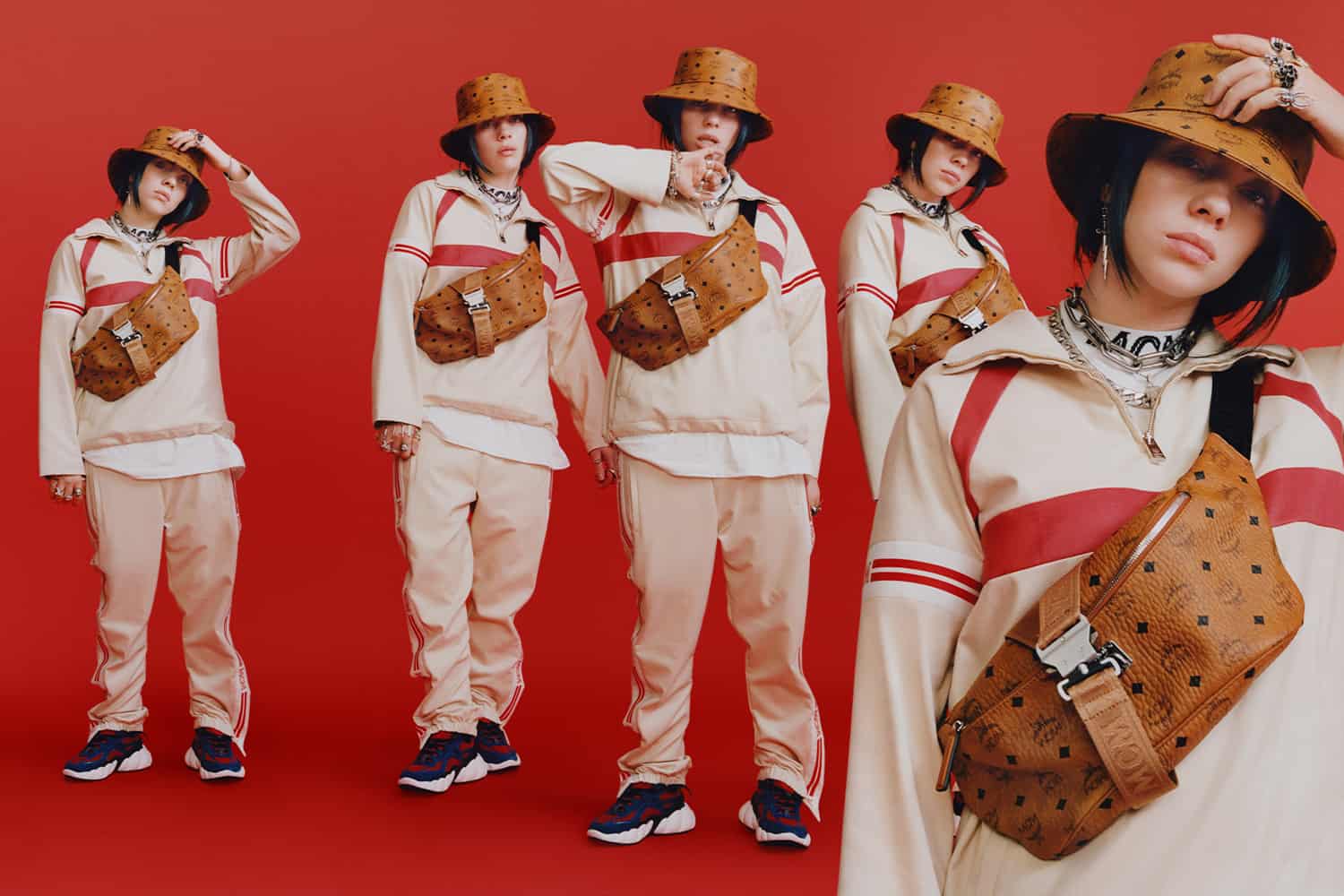 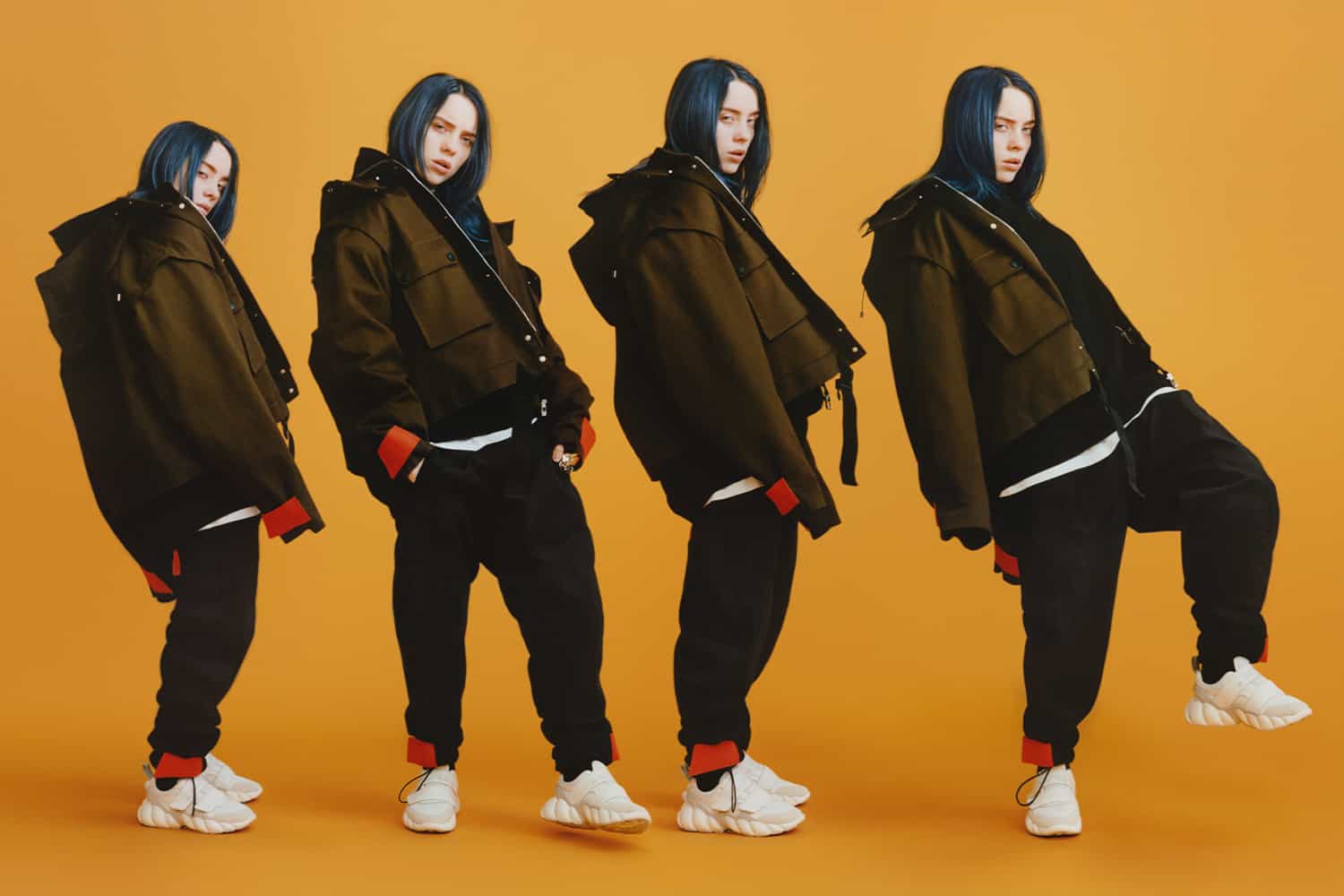 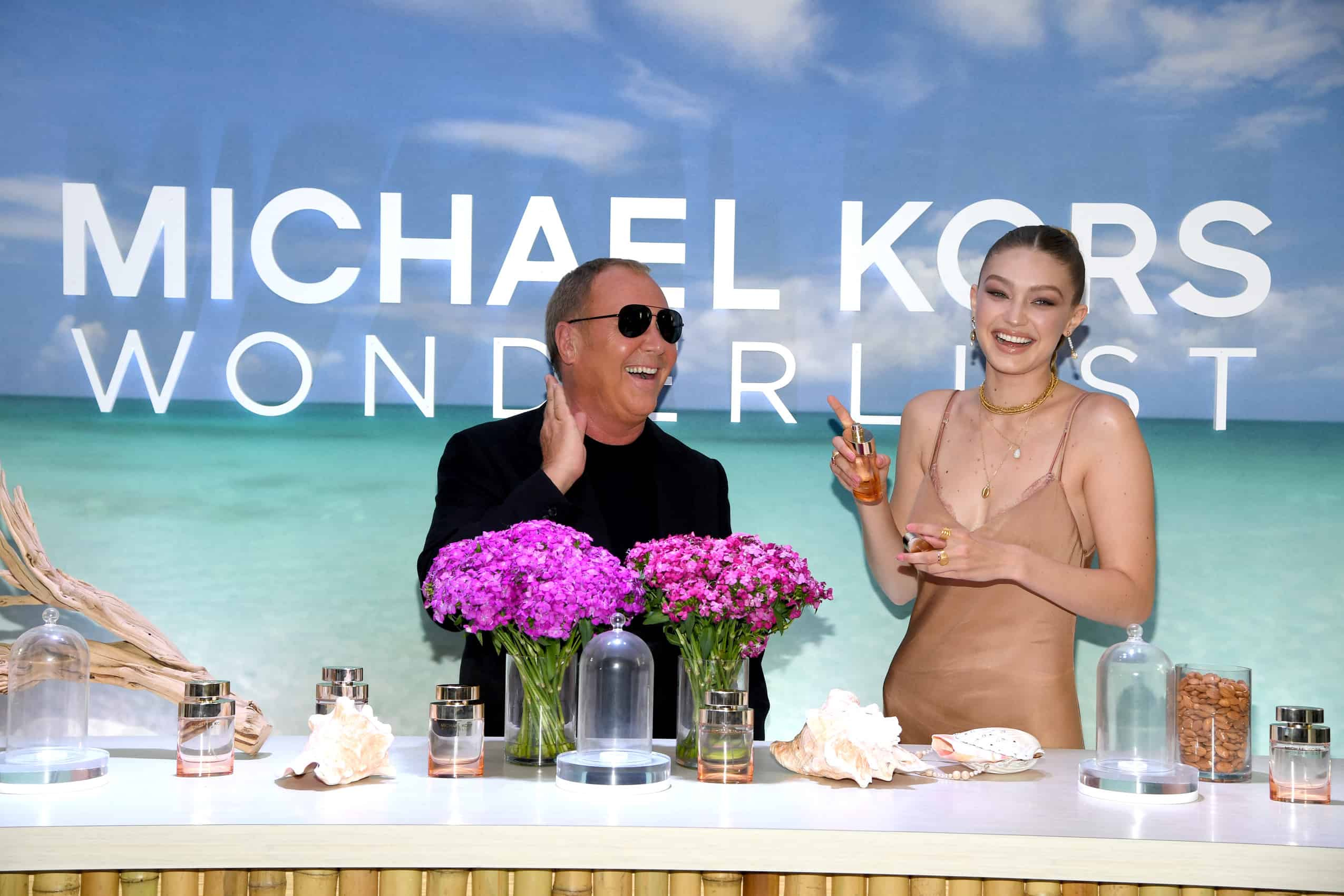 Whoopi Goldberg, Art Garfunkel, and More Support New David Crosby Film
Last night in Manhattan, The Cinema Society hosted a second screening of the new documentary, David Crosby: Remember My Name. Director A.J. Eaton, producer Cameron Crowe, and Crosby himself were on hand to present the film at The Roxy Cinema. Guests including Whoopi Goldberg, Art Garfunkel, and Kathleen Turner were invited to enjoy Qui tequila cocktails at an afterparty at Jimmy at the James Hotel. 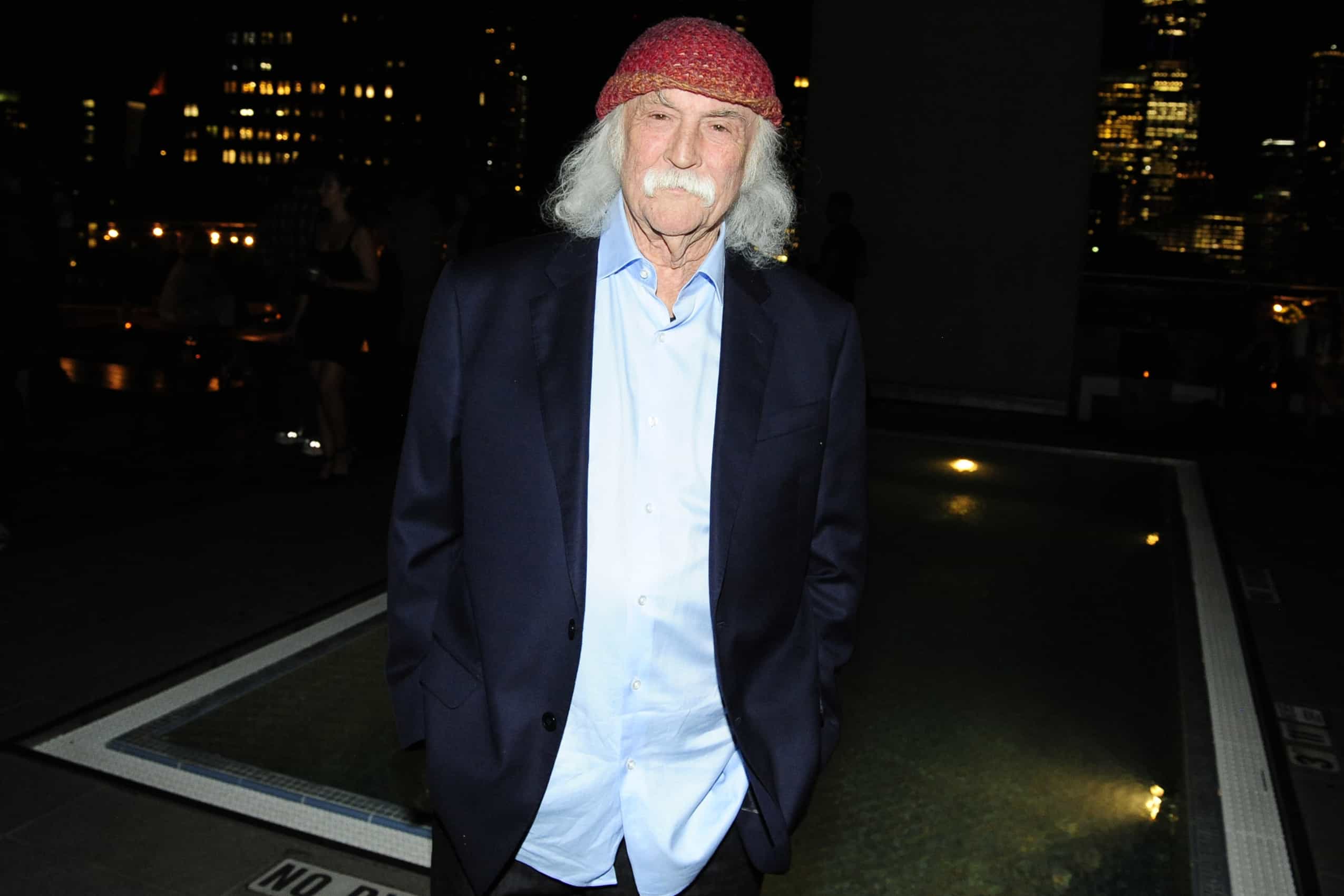 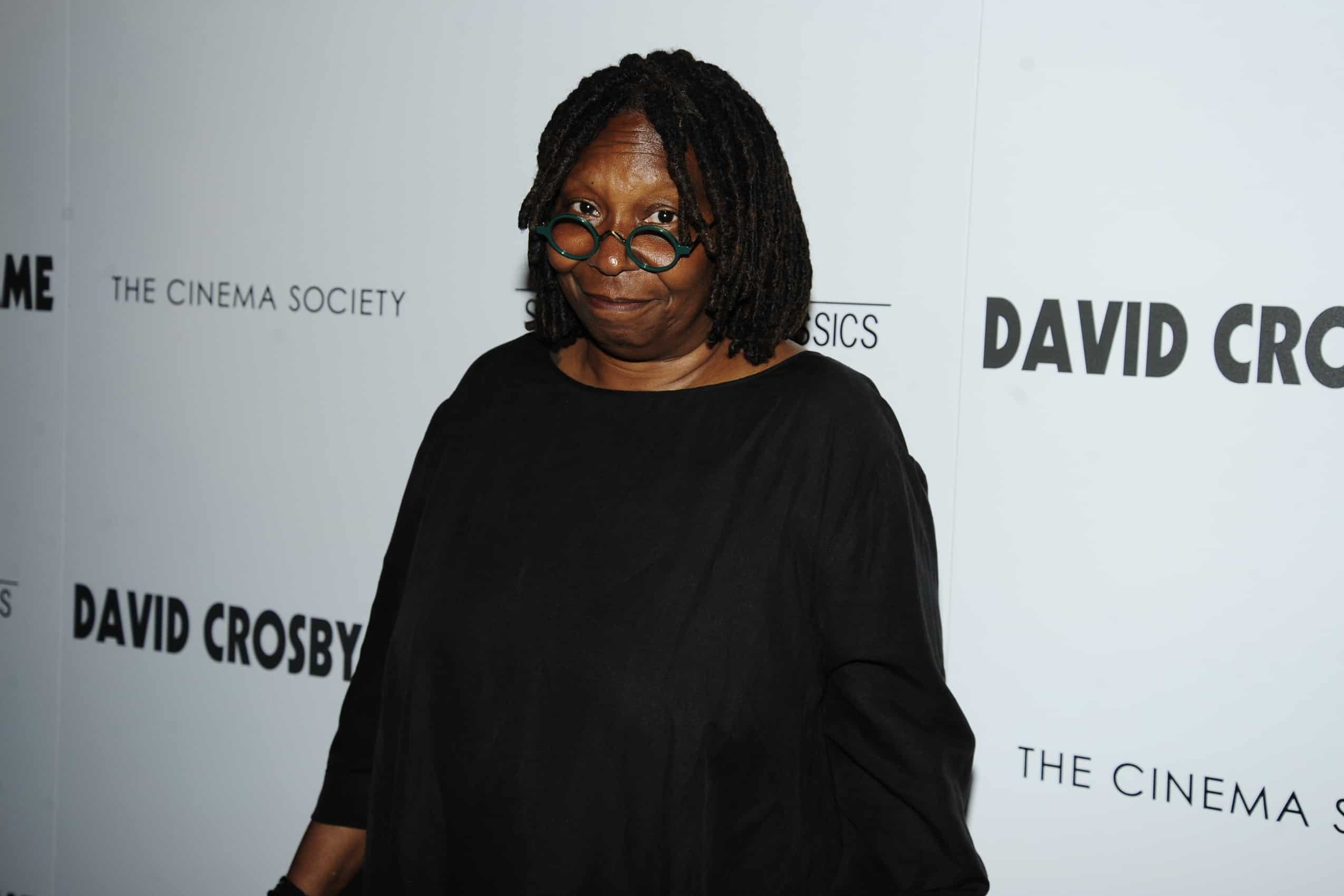 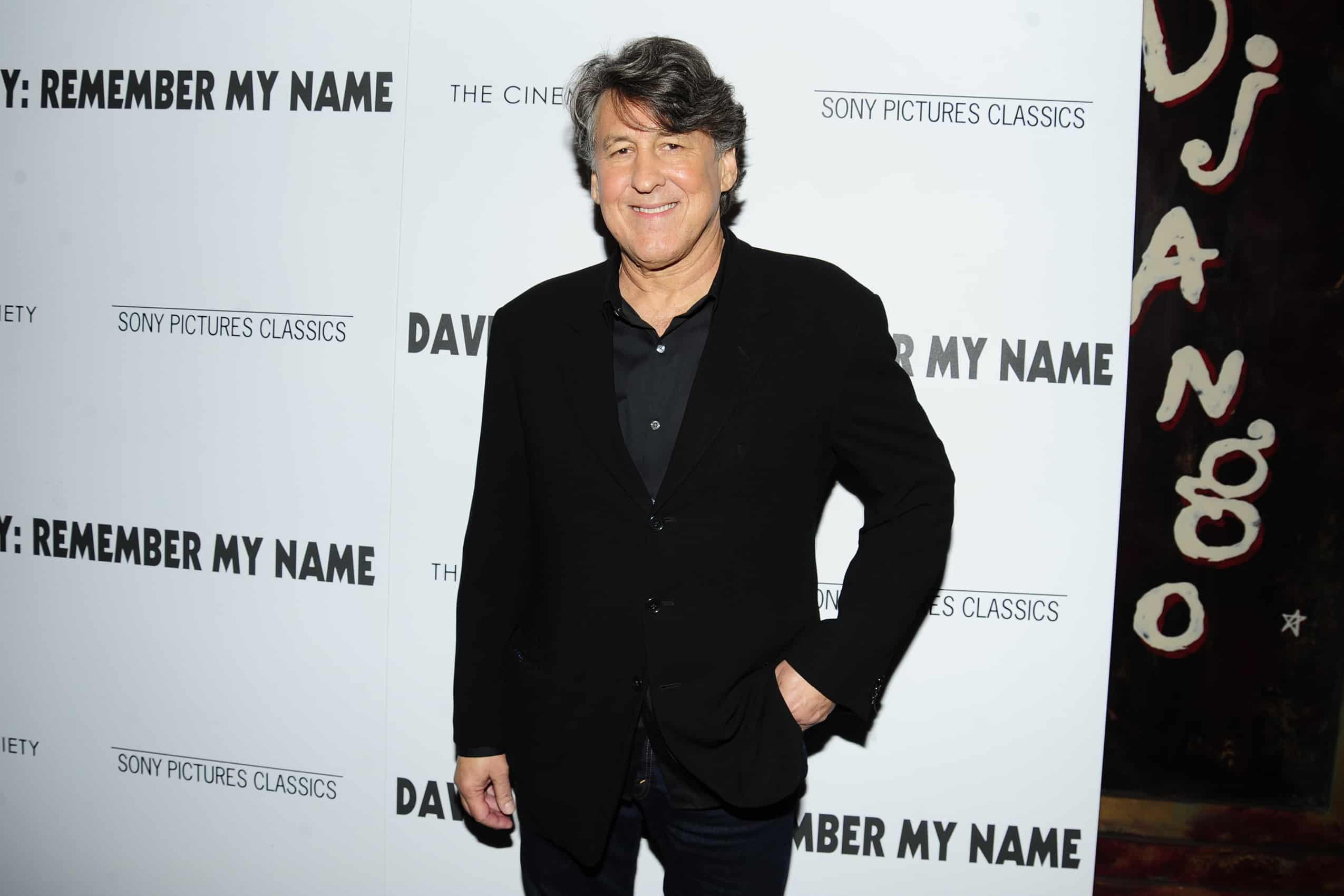 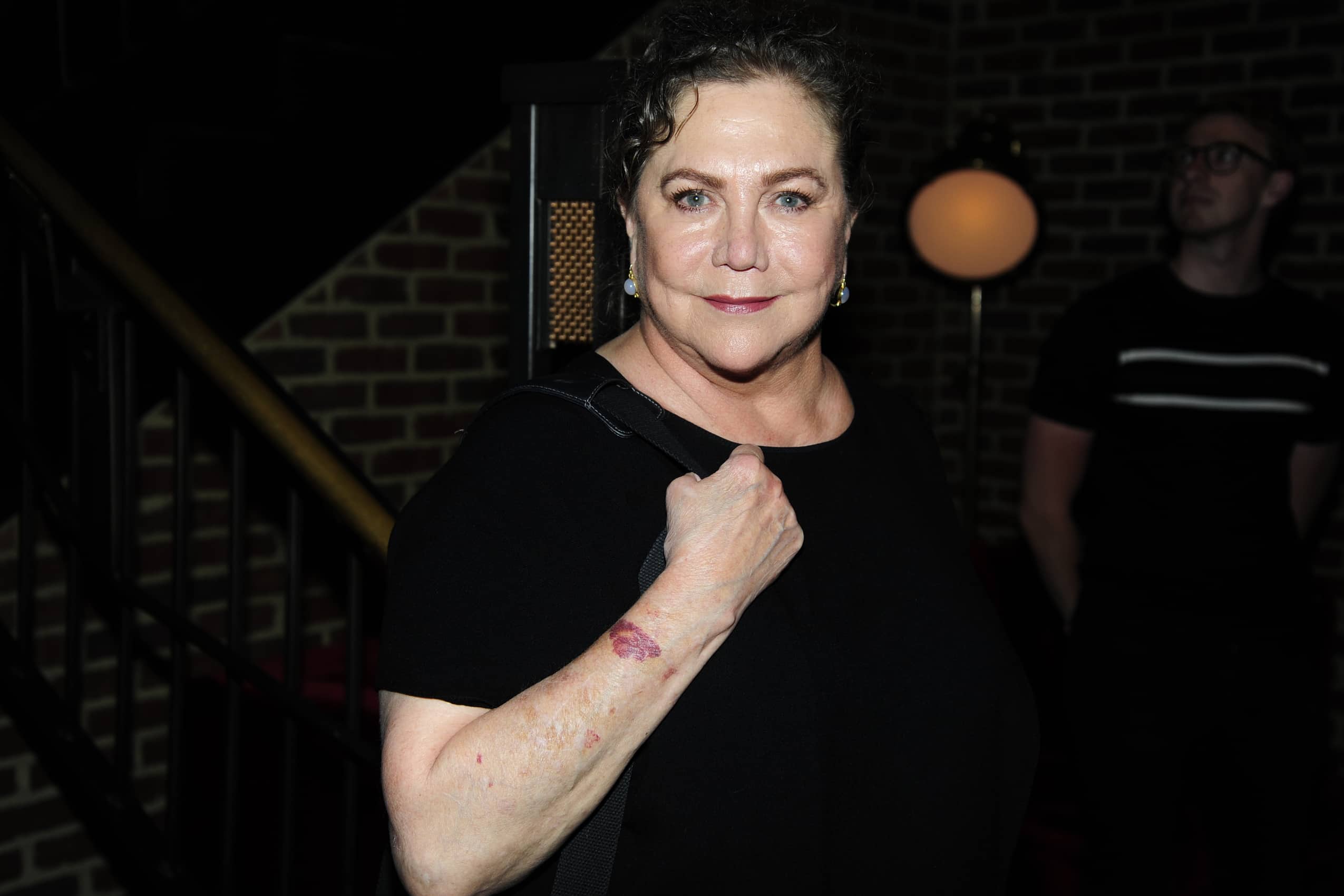