Barron Hilton on His Culinary Quest 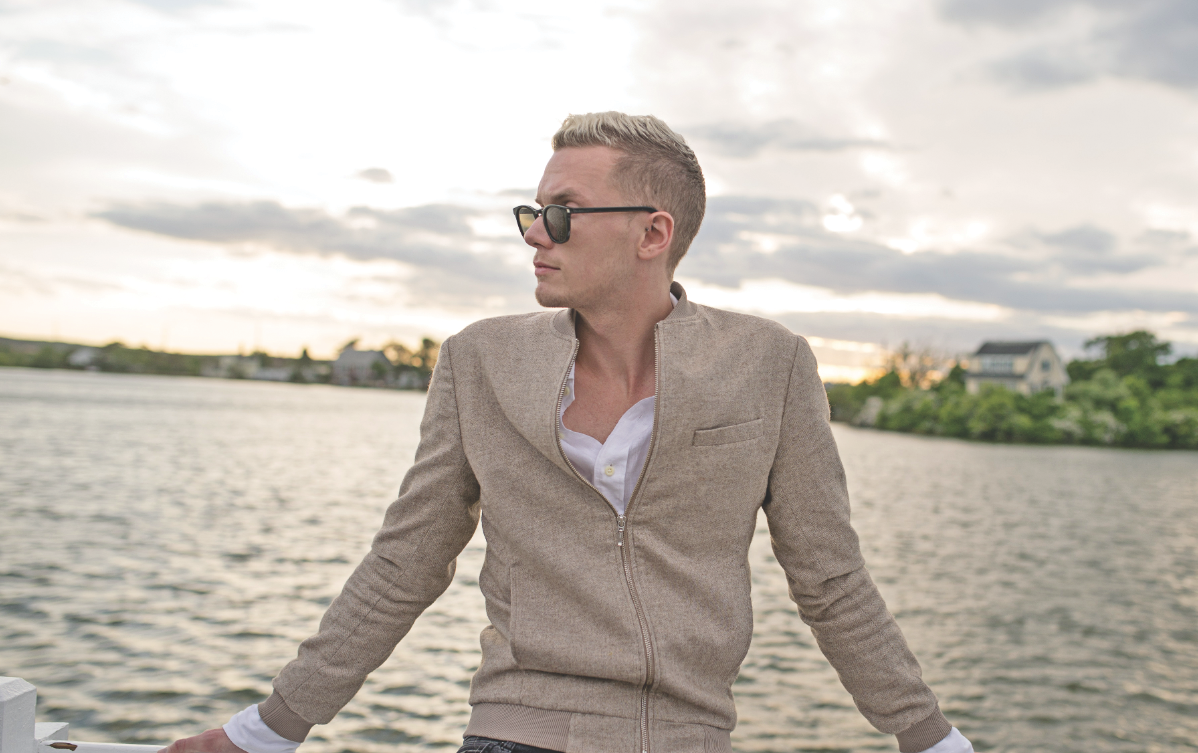 The world has never been more foodie-obsessed, and Barron Hilton is capitalizing on the phenom. Enter Barron’s Bites, the Beverly Hills native’s food-dedicated Instagram page that takes viewers on his “culinary quest” through the East End and beyond, one meal at a time.

What were your summers like growing up in Beverly Hills?
My family spent most of our summers traveling around the world. Some of my favorite destinations are the South of France, London, and Paris. Having traveled throughout these different countries, I was able to experience all sorts of cultures. I am very fortunate for having been able to do so.

What do you like about the Hamptons?
Living in the city is a fast-paced environment, and the Hamptons have always been a nice escape. I’ve been coming here my whole life, so it’s very much a second home to me, and very nostalgic.

What are your thoughts on the food scene out here?
The food scene has changed from year to year as I’ve grown up. I’ve seen restaurants come and go, but the true staples have stuck.

What made you start Barron’s Bites in the first place?
I started off posting my meals on Instagram and my sister Nicky [Hilton] would always make fun of me for taking pictures of my food—even though I caught her doing the same thing a couple of times. I also kept getting comments from people saying that all I do is eat, so I decided to dedicate an Instagram just for my meals. After some time, I got attention from different outlets, such as New York Magazine and one of my favorite food blogs, The Infatuation, which was pretty cool.

Do you cook?
I wouldn’t say that I am a chef, but all my friends say that I make a pretty mean chicken teriyaki.

Does your family entertain out here?
My mom will throw dinner parties here and there, but the big event of the summer is my father’s birthday bash in August.

What does your sister Paris think of what you’re doing?
I really respect her for all that she has achieved, and she has always supported me in everything I do.

Where do you like to eat when you’re out East?
I’m a total homebody in the Hamptons. My best nights are having friends over and enjoying their company. Having a clambake on the beach or a home cooked meal is my ideal night, but Surf Lodge is always a good time. Sip ’n Soda is one of my childhood favorites. The Fudge Company is too; I love that all their ice cream is homemade. Brunch at Pierre’s and dinner at The Palm in East Hampton is and will always be my favorite. We always celebrate my father’s birthday there. Also, The Lobster Roll in Amagansett has the best lobster roll—no pun intended.

What else are you up to these days?
I’ve studied theater since I was a child. I recently graduated from the Loyola Marymount School of Film and Television. While I was there I wrote and directed my first film, En Passant. I also recently acted in a short film directed by Skye Peters titled Three Deaths.

What beaches do you go to when you’re back in California?
I’ve always enjoyed the Santa Monica Pier. As touristy as it is, I love people-watching there, and they always have great live shows. I’m not gonna lie—the arcade is pretty dope.

Your sister Nicky is about to give birth to her first child. Are you ready to be an uncle?
It’s crazy to think it’s going to happen in a couple of weeks. I can’t wait!

Would you ever be on a reality show?
I’ll leave that to Paris.