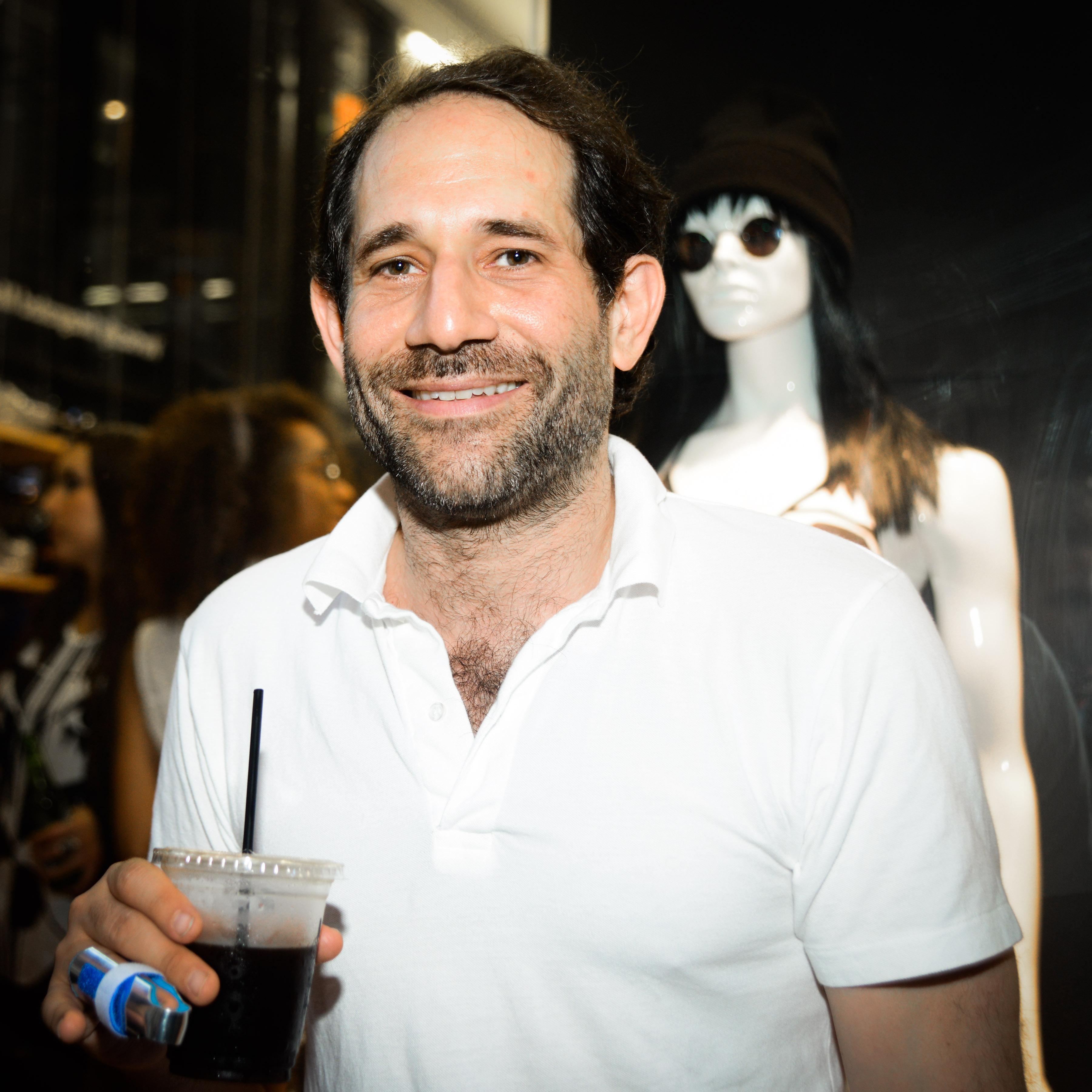 American Apparel’s founder and former CEO Dov Charney—he helmed the company during a series of scandals (false reports about financial performance, sexualization of young models, employee complaints, alleged sexual harassment) and was ousted by the company’s board in 2014 over misconduct investigations—is once again bidding for his comeback. According to a press release, an investor group is prepared to shell out $300M to save the company from bankruptcy with one stipulation: Charney returns to control. The plan aims to repay creditors in full, giving it a little more appeal than the bankruptcy plan, which pays only a portion.

As CEO, Charney was notorious for favoring steamy marketing campaigns and allegedly carrying on relationships with some of the models. Just last month, the investor group was behind a $200M offer, which was rejected. Current CEO Paula Schneider, who joined last January, is no fan. Last year she told ABC, “He is not allowed to be an employee, or an officer, or CEO of the company. Period. There’s no option there.”

Chad Hagan of Hagan Capital Group, one of the bidding investors, begs to differ, stating in a release, “Removing him from the company’s board and leadership was a shortsighted mistake and we are seeing the results of this error unfold in the declining performance of the company today.”

Charney remains hopeful: “I am confident that given the opportunity I will successfully turn around the company’s fortunes, return it to profitability and to a market leading position again,” he said in the release.

The decision will be made in court on January 20.