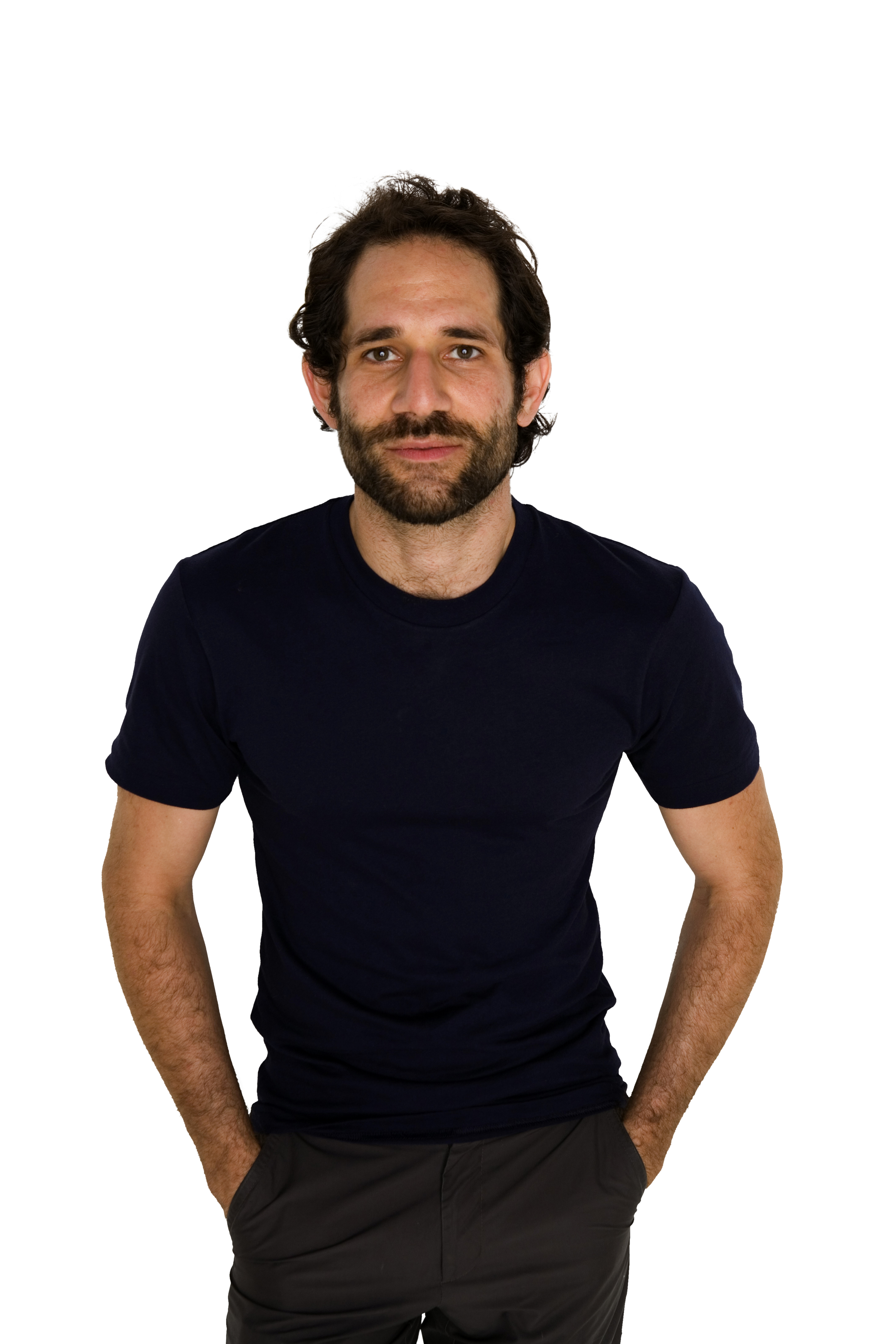 Dov Charney, American Apparel’s founder and former president and CEO, has officially been dismissed. He was suspended from his chief executive position this past June, amid claims of sexual harassment and misuse of company funds, but he remained with the company as a consultant. Why is he being let go now? An investigation conducted by the brand discovered that Charney violated the terms of his employment agreement.

After the New Year, the brand will replace interim CEO Scott Brubaker with a long-term successor to Charney, Paula Schneider. When she joins American Apparel on January 5, she will be the company’s first female CEO. Schneider has previously held senior executive positions at Laundry by Shelli Segal and BCBG Max Azria; she’s had her own consulting firm for the past two years, according to LinkedIn. Her hire marks a new direction for the brand—and the market reacted well to her arrival. Stocks for the brand were up 7 percent in after-hours trading following the announcement last night. “My goal is to make American Apparel a better company, while staying true to its core values of quality and creativity and preserving its sweatshop-free, Made in USA manufacturing philosophy,” Schneider told WWD.

Charney started American Apparel 25 years ago, and the company has stayed true to the Made in America ethos it was founded on. The label now has 245 freestanding stores in 20 countries around the world, and their workforce numbers nearly 10,000 employees. But over the years, the American Apparel name became synonymous with sexually charged campaign images, making the actual merch somewhat secondary to the ongoing scandals. Financial reports have been dismal over the past five years, coinciding with the build up of accusations toward Charney’s inappropriate behaviors.

Wintry Shades: 8 Dazzling Pairs Of Sunnies For The Frigid Months